We look at six of the greatest wingers to ever play in the NRL.

The magical winger became famed for his brilliant goal kicking and try scoring exploits for Canterbury where he spent his entire NRL career. The former Lebanon international’s displays earned him the nickname ‘El Magic’ and in 2004, he led the Bulldogs to an NRL title win where he broke the single season points scoring record with 342 (16 tries and 139 goals).

As it stands to this day, he holds three out of the top five NRL single season points scoring tallies and before Cameron Smith took over last year, El Masri had been the league’s all-time top points scorer with 2,418 over 10 years.

He may have only been around for five years in the NRL but in that time his impact with Parramatta was without question.

The Fijian speedster made 94 appearances for the Eels between 2013-17 and went on to score a staggering 82 tries in that time. It takes a special kind of talent to be able to dominate the backline as well as being able to play like an extra forward but thats exactly the kind of player Radradra was, with his powerful running proving a nightmare for his opponents. He may have taken his talents to rugby union, but the rugby league world will no doubt be hoping he graces the sport once again.

The New South Wales man is another player who would spend his entire career with one club and that being with the Parramatta Eels.

He may have finished his 14-year career without an NRL title to his name, however, Burt was still highly prolific on the pitch and established himself as a great goal-kicking winger. Between 1999-2012, Burt made 264 appearances for the Eels, scoring 124 tries. To this day, he stands 12th on Australian Rugby League’s list of all-time points scorers.

A player who throughout his years in the NRL was never the most dazzling to watch – but he was always one of the most dependable to have at your disposal.

The former New Zealand international became a pivotal member of St George Illawarra Dragons’ 2010 Championship winning side that consisted of players such as Darius Boyd, Brett Morris, Jamie Soward, Matt Cooper and Mark Gasnier. By 2018, he had made 266 appearances for the Dragons and scored 110 tries.

A true workhorse in the backline and he remains as solid a performer as a head coach could wish for.

A two-time NRL Premiership winner with St George Illawarra Dragons and Sydney Roosters whose frame makes him a difficult entity to stop and throughout his career he has made getting tries look effortless. To this day, the former Australia international has made 253 first-grade appearances, scoring 153 tries.

The Beast may have slowed down towards the end of his career but in the late 2000s and early 2010s, he was a force to be reckoned with.

The New Zealand and Tonga winger became the first player in the NRL to score 10 tries or more in 10 consecutive seasons and he proved to be a menace when he got his legs pumping down the flank. The New Zealand Warriors star finished with 152 tries in 226 NRL appearances.

Results round up 5th May 18

Players across Super League have had their first COVID-19 tests, after Screen4 were announced as the competition’s testing partner. [Read more…]

Josh Charnley to leave Warrington at end of season 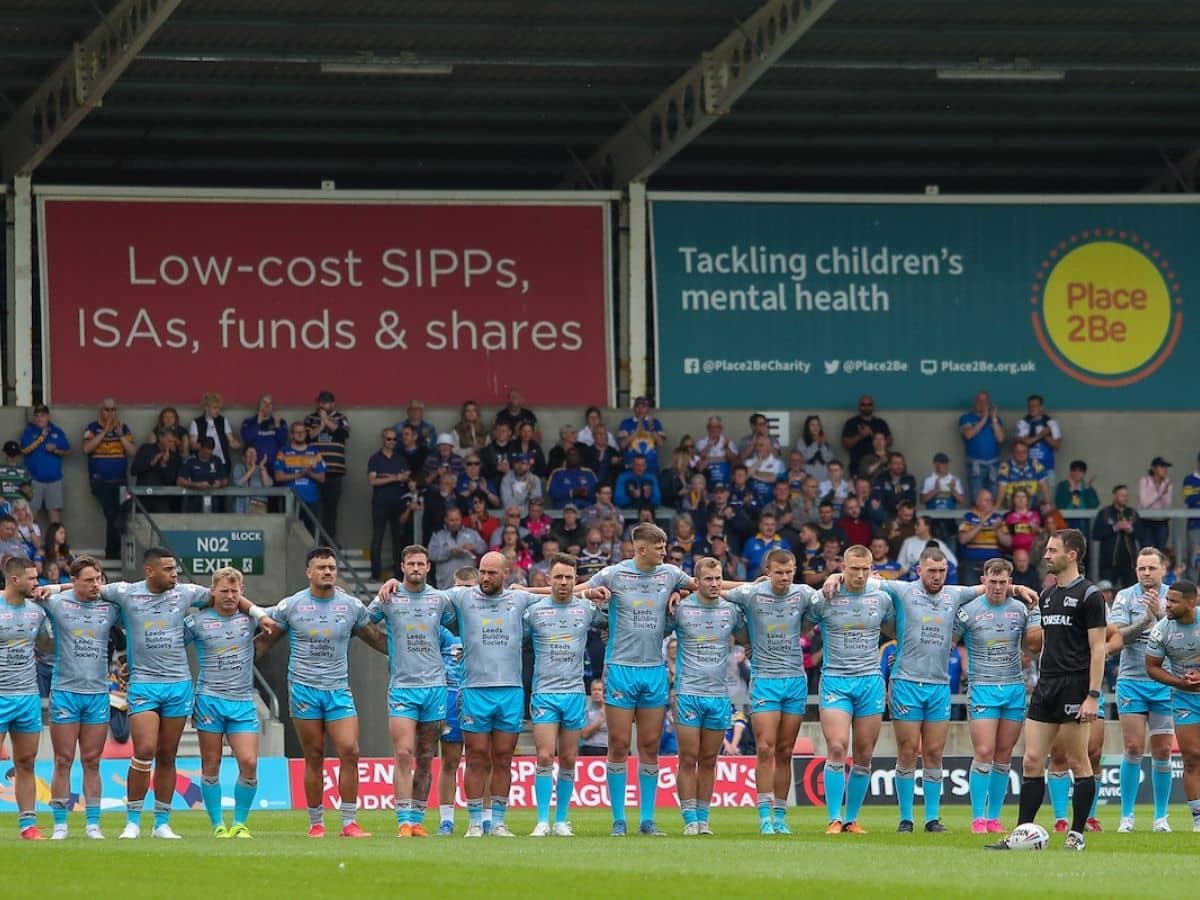 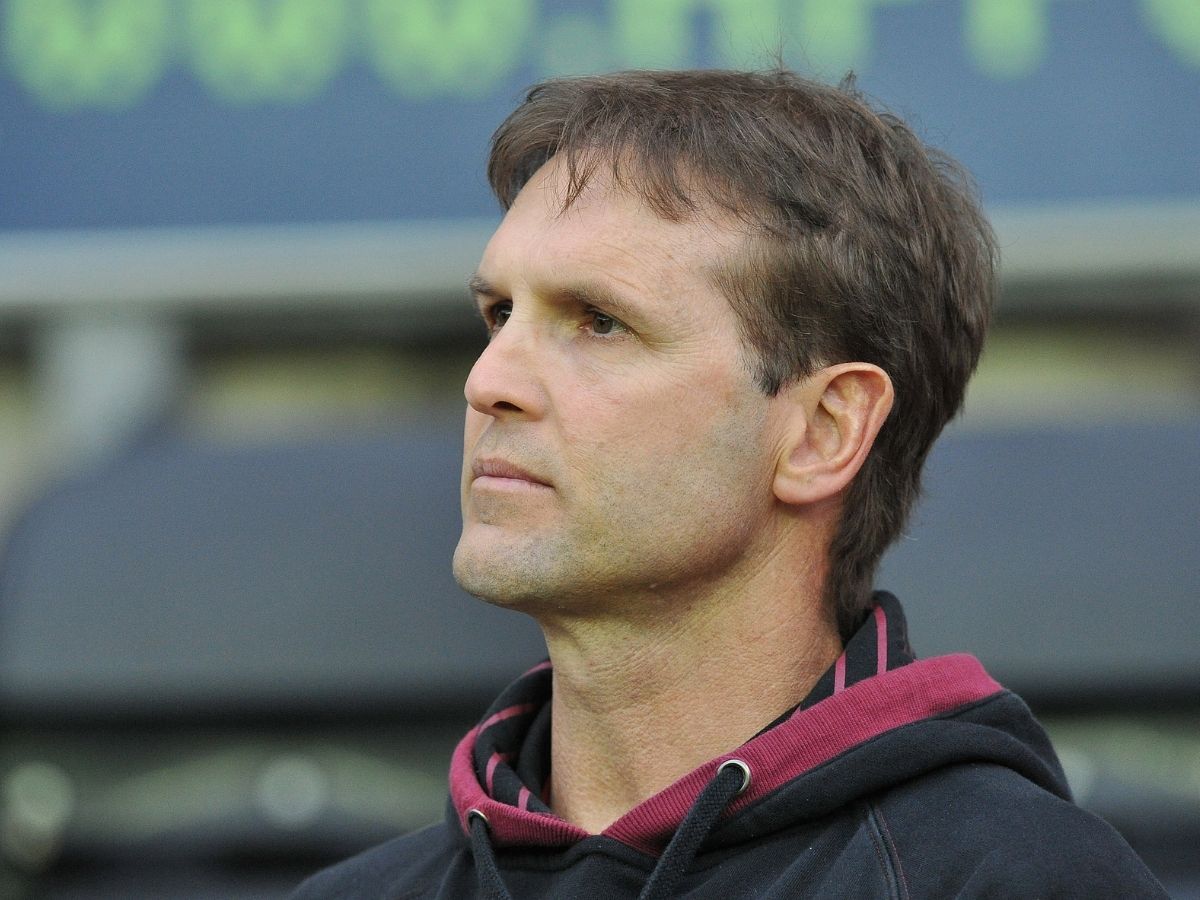 Mick Potter takes over as interim boss of Canterbury Bulldogs 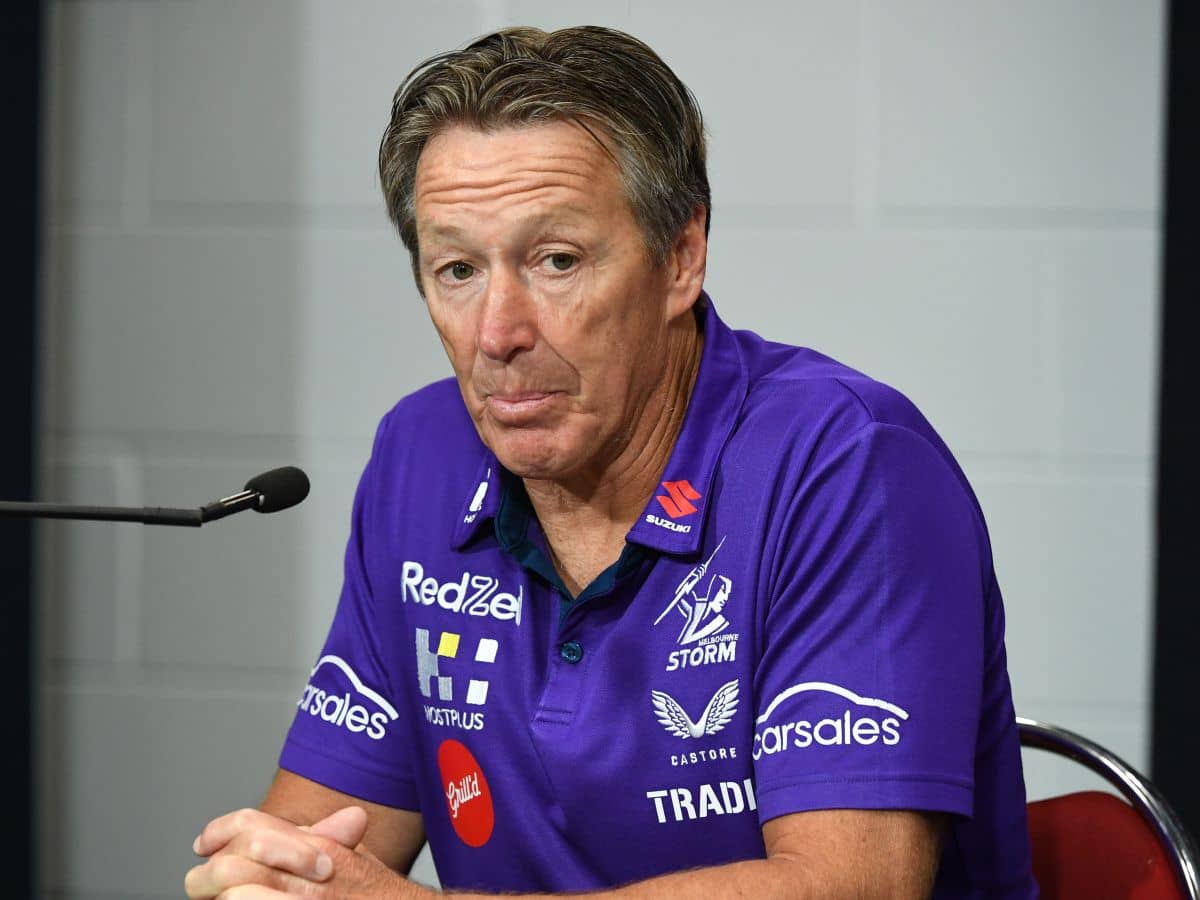 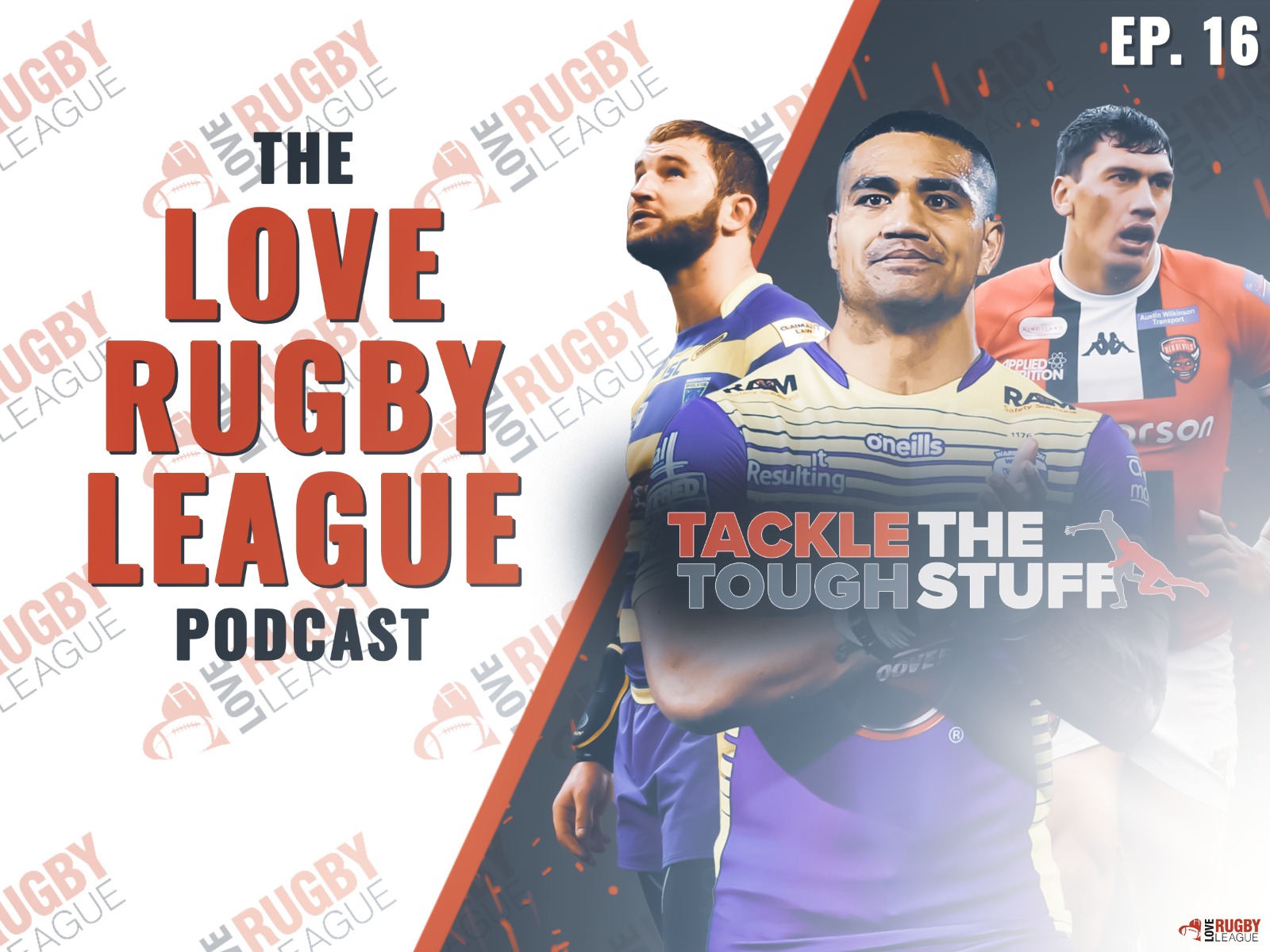