The National Rugby League has often been associated with many poorly educated and most inarticulate players. Many people in the Australia and NZ and other rugby-playing nations like South Africa and England might believe the league has many high school dropout players and it’s largely a working-class game.

This view may have some reality, but if you look closer into the rugby league players, you will realize the team has top-notch players with advanced university degrees. NRL players play during their young age before they retire to pursue other interests for the rest of their adulthood. University education helps them find better opportunities.

Anthony Don plays for Gold Coast Titans, who are members of the National Rugby League. The Australian national completed his MBA from the University of New England in the first quota of 2020. 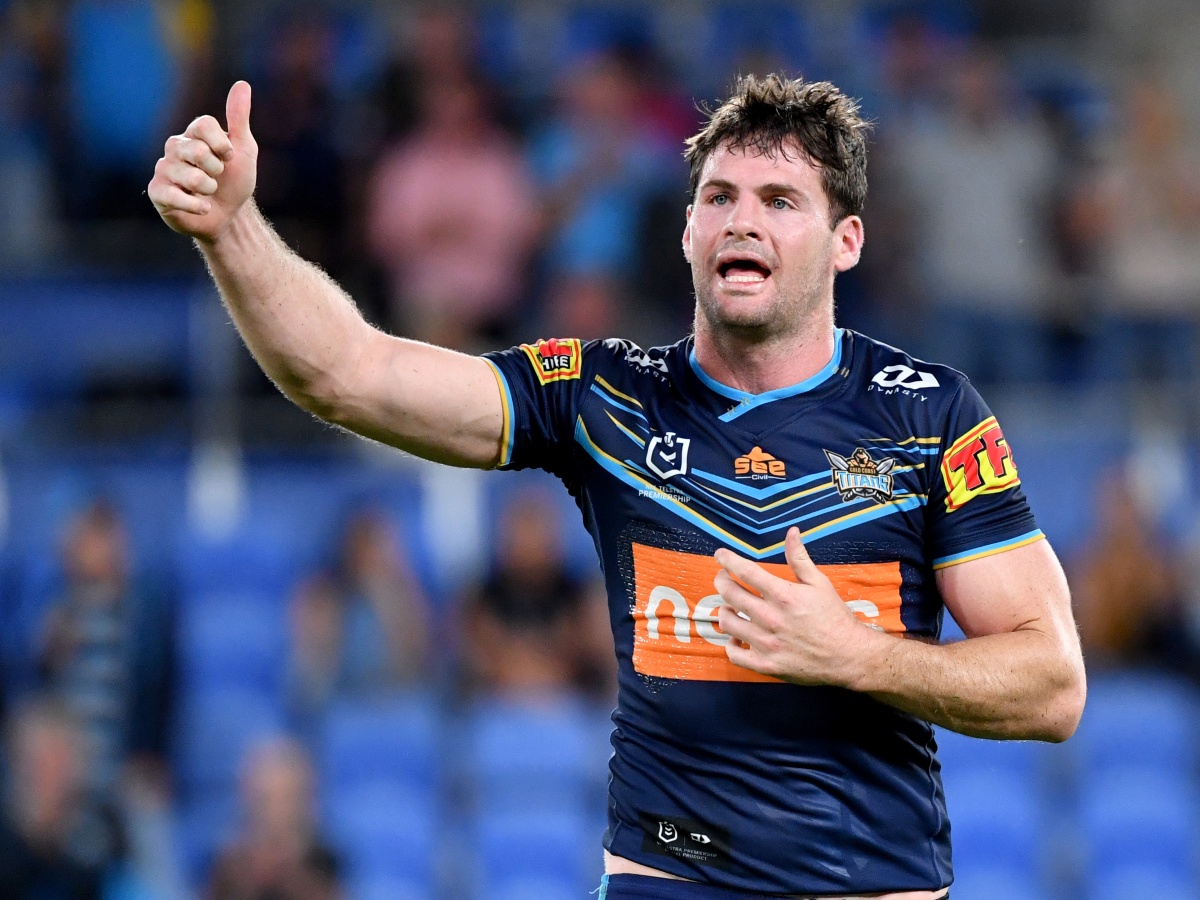 The rugby professional plays the position of a winger. According to him, the Master of Business Administration degree was a great achievement in an area other than sport. He now has a qualification he can fall back on after retiring from rugby.

The 33-year-old also has an undergraduate degree in teaching, which gives him more opportunities even in the same league he plays for.

Anthony Don is well known among the ranks of rugby players intelligence who managed to balance between rugby practice and performed well in college education. He says the vigorous rugby practice helped to keep his brain active during his studies.

Justin Olam is a central player for Papua New Guinea. The professional rugby league player plays as a center in his team. He managed to join the National Rugby League without ever playing in a junior rugby league.

After completing his high school education, he joined the Papua New Guinea University of Technology and graduated with an undergraduate degree in Applied Physics. He is currently 27 years old and has no plans to retire from the rugby league soon.

Most rugby players in the UK are now joining the ranks of the most educated intellectuals. Through the help of advisors and university administrators, they can balance education and sport.

Christian Welch is from Australia and plays professional rugby league football. He plays as a prop for Melbourne Storm. The 26-year-old joined Melbourne in 2015 and hopes to continue playing for the team.

After high school, he was lucky to enroll in a short course at Harvard, where he studied negotiation strategy. He later joined the University of Melbourne, where he graduated with a bachelor’s in Commerce. He is now completing his MBA (Masters of Business Administration at the University of New South Wales.

Luke Keary is a rugby league player at Sydney Roosters. He plays as a five-eight. He attended the National Personal Training Institute of Colorado, where he trained as a Personal Trainer, Fitness. He later joined Australian Catholic University and graduated with a Bachelor of Business Administration.

Kevin Sinfield is the captain of Leeds Rhinos. He managed to balance rugby and college education and in 2008, he received a Bachelor of Science degree in Sport and Exercise from Leeds Beckett University. His desire for higher education did not stop with an undergraduate degree.

He later returned to the same university and enrolled for a master’s degree. After three years, he graduated with a Masters’s in Sports Business. He hopes to use his hard-earned education to make his team better.

Tom Trbojevic plays for Warringah Sea Eagles as a fullback, wing and centre. The 24-year-old attended Pittwater High School before joining the rugby league team. He later joined Macquarie Univerity, where he is pursuing a bachelor’s degree in Applied Science. He hopes to advance to a master’s degree soon.

Dewi Bebb was the son of renowned Ambrose Bebb, a great historian from Welsh. He joined Frias School and later joined Trinity College and Cardiff Teachers Training College. He contributed significantly to rugby and also worked as a teacher. After retiring from rugby, Dewi Bebb joined the mass communication industry and became a journalist and a broadcaster.

The 29-year-old Ava Seumanufagai plays as a prop for Canterbury’s Bankstown Bulldogs. He joined the rugby league in 2013 and has also played for Wests Tigers and Cronulla Sharks in the National Rugby League.

He has a Bachelor of Psychology degree from Australian Catholic University. Ava Seumanufagai hopes he will continue playing in the national rugby league a few more years before he retires to a different career.

The days are gone when NRL players were associated with poor education. Most of the young players have discovered the importance of college education and have enrolled in various degree programs. Their level of commitment is high because they have to balance between strict rugby practice and demanding university education. Most of the players who graduated testify to the support they received from the university administration. Good support encouraged some of them to enroll for a master’s degree in the same colleges.

Julius Sim is the Head of Support Team at Edubirdie, where his role is to keep her support team motivated and train them to ensure a high level of customer satisfaction. His efforts have ensured great success for EduBirdie and made it the top writing service for school and college students. His free time is for swimming, meditating and reading books.