The Wolves showed exactly why they are the current holders of the Challenge Cup in their 20-18 win over Super League champions St Helens in the quarter-finals of the Cup competition.

Anthony Gelling had one of his best matches in primrose and blue, and he has built up a good combination with winger Josh Charnley. Warrington will certainly be wanting to retain the Challenge Cup this year.

Adrian Lam will be very happy with the performances of 1-17 in his side that thrashed Hull 36-4 – but he will be particularly impressed with how his backline performed.

REPORT: Hull 4-36 Wigan: Warriors to meet Leeds in semi-finals after easing past Hull

Bevan French is one of the fastest players in Super League and he is exciting to watch every time he has the ball in his hands, while Zak Hardaker gives 110% effort in each game and is as good at centre as he is at full-back. The Great Britain international has been exceptional since he has gone to Wigan.

Wigan fans will know just how good their left edge has been in recent years – and the partnership between Oliver Gildart and Joe Burgess is just top drawer. The Warriors look very, very good right now. 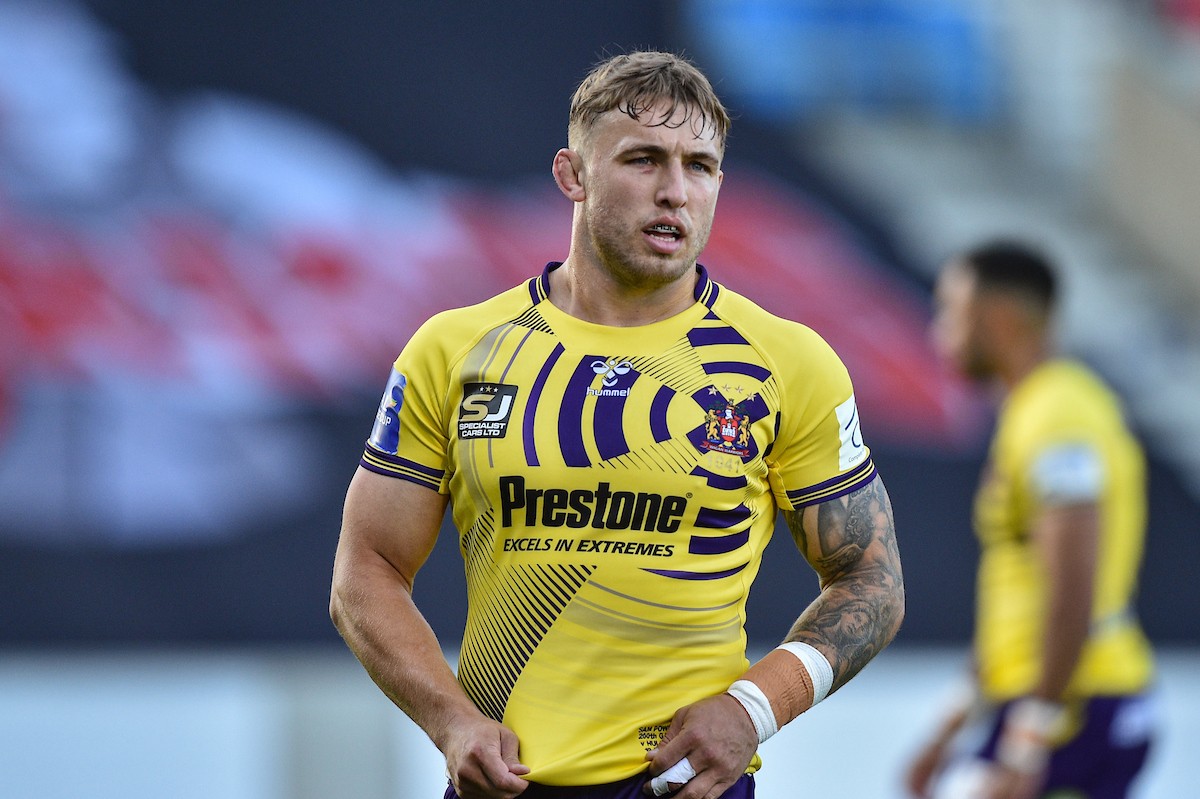 In the third and final talking point, I want to highlight some of the unsung heroes over the Challenge Cup weekend. Every club has players who will always be in the headlines for man of the match performances or try scoring exploits – but there are also some players that don’t get the credit they deserve.

Warrington centre Toby King was terrific in their win over St Helens. The 24-year-old created several chances for the Wolves and he is incredible under the high ball and on kick chases.

Wigan hooker Sam Powell always seems to go under the radar as well – but the England Knights international made his 200th appearance for the Warriors on Saturday and he is one of the hardest working players in Super League. He is at the heart of what the Warriors do in attack.

St Helens forward James Bentley has a massive future ahead of him. The Ireland international has already played in several positions for Saints and he never takes a backwards step.

About Drew Darbyshire 8027 Articles
Love Rugby League Deputy Editor. Joined the site ahead of the 2017 World Cup and been a full-time reporter since 2018.
Twitter