We know the 2020 season won’t be perfect and it would be harsh to judge it as thus. The return of the top flight has been a necessity to meet the broadcast and commercial deals that underpin rugby league in this country.

Being a summer sport, rugby league doesn’t have the luxury of maybe holding out until next season without it having a massive impact. Compare that to lower league football and other sports that were virtually at the end of their seasons when lockdown hit.

Players have had to sacrifice to get back to action, agreeing pay cuts virtually across the board to help clubs – who themselves have had to sacrifice to make a return, paying for testing and player wages when they have no new income to go at, in what effectively at this stage is merely a damage limitation process, until they can get people through the turnstiles again.

We’ve even had to sacrifice a club to get to this stage – Toronto taking the difficult decision to quit the competition and pile uncertainty over their future in Super League and yet again, the potential for the league’s expansion.

Fans have sacrificed their season ticket money, and beyond that in some instances, in a manner where clubs have virtually had to beg them not to demand refunds. Some less pro-active clubs are starting to cop for criticism ahead of the restart, having still not dealt with the situation where fans have put their hard-earned cash up front for a season where they’ve not been able to attend.

The worry is now with restrictions increasing in areas of Greater Manchester, East Lancashire and Yorkshire, that the return of crowds may not come as quickly as Super League chiefs would like.

For now though, at least some attention will go back to what’s going on on the pitch after a dramatic few weeks dominated by the unprecedented withdrawal of Toronto off the back of the pandemic.

The revised fixture list has created more headaches – with questions being raised about player welfare due to midweek games. Any side that reaches the Challenge Cup final will be faced with four games in 16 days.

He said: “We usually have five or seven day turnarounds for a reason. It’s about how you look after players and how to get the best performances out of them, which is what we need to sell our game.

“But it’s a different year. We’re all going to have to make a bit of sacrifice and think differently. 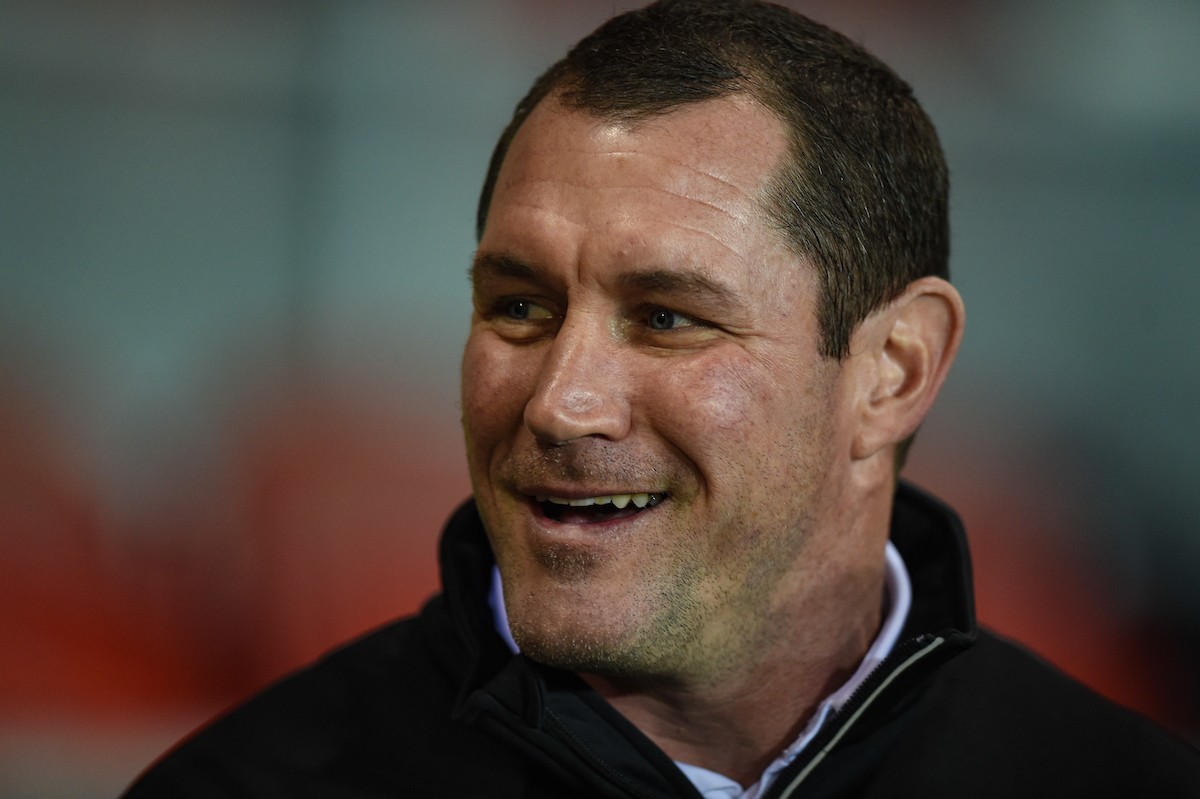 “The world has been turned upside down and so has rugby league. We’re all in the same boat, no one’s got an advantage or disadvantage, we’ve just got to rotate players.

“I’m going to look at it as a positive, as that excites me. Usually we talk about how we’re going to blood young players and finding the opportunities to do it, whereas we’re going to just have to do it this year.

“Some are going to come in and surprise us. The team that wins at the end of the year is going to be the one that has the whole squad to help them, and not just the 17 players on the field.”

Warrington coach Steve Price has referred to his 34-strong squad as being critical to their success, with the likes of Matty Ashton and Luis Johnson likely to play their part in the Wolves’ challenge.

One club facing perhaps more adversity than others is Hull KR, who following their bye in the Challenge Cup sixth round and the withdrawal of first opponents Toronto Wolfpack, now have just one scheduled game in August ahead of a packed September and October schedule.

Catalans are the first club to have actual home games in front of fans confirmed, with the Dragons announcing seven fixtures to be played in Perpignan. That comes with challenges too, as Catalans will need to fly back and to the UK on relatively short turnarounds – with some suggestions that they may choose to rest players for certain games away from home. 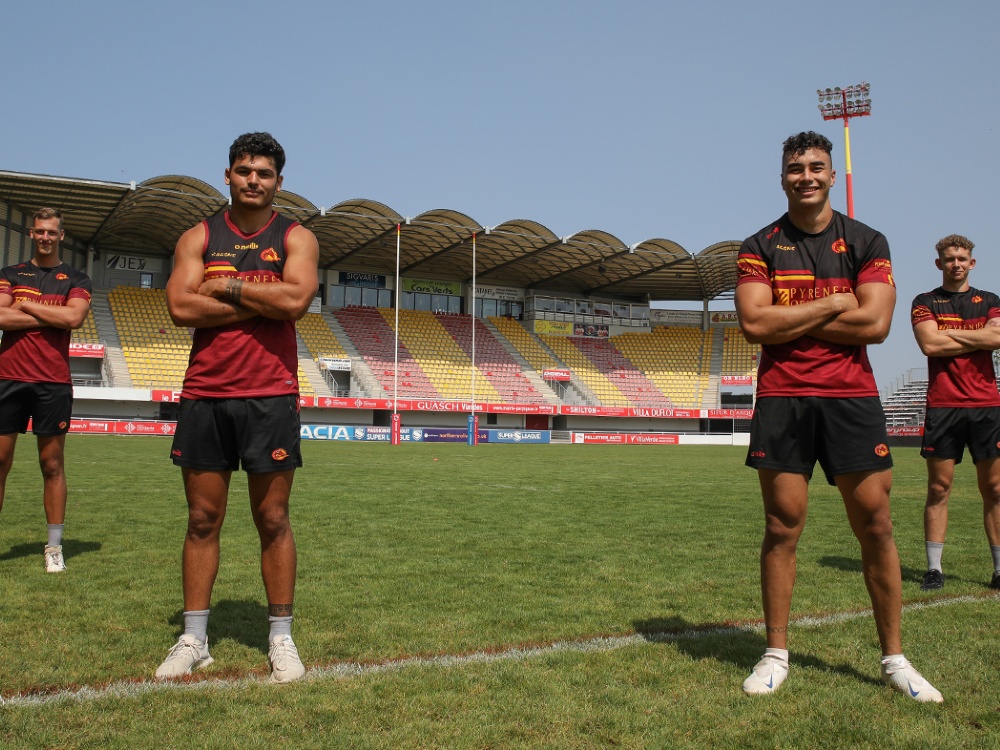 Their promotion of four academy players to the first team squad suggests coach Steve McNamara saw the need to add number to his squad, to match the strength in depth that the top teams in the league have got.

There may yet be further sacrifices that need to be made further down the line – but rugby league is back, just not quite as we know it.