We look at the good, the bad and the ugly in the last seven days of rugby league.

It is difficult to pick out just one team to be included in ‘the good’ section this week, so we will highlight the outstanding performances of Warrington Wolves, Wigan Warriors and Thatto Heath Crusaders.

Steve Price’s Wolves claimed an emphatic 63-12 victory over Hull FC at the KCOM Stadium on Friday. It was the Blake Austin show, with the Portugal international going over four tries! He was excellent for Warrington and looks to be a real Steve Prescott Man of Steel contender. Josh Charnley also proved why he was recently called up to the England squad after grabbing a hat-trick.

The Warriors put in their best performance of the season to date as they battered Catalans Dragons 42-0 at the DW Stadium on Sunday afternoon. Wigan’s backline, in particular, was impressive. Dom Manfredi and Joe Burgess provide plenty of power on the wings, while Zak Hardaker has taken on a leadership role at the club. Oliver Gildart and Dan Sarginson are fantastic strike centres, too. Things are finally looking up for Adrian Lam’s side.

And wow, there were incredible scenes at Crusader Park when the full-time whistle went on Saturday. Amateur side Thatto Heath came up with the shock of round four of the Challenge Cup. The St Helens-based side beat League 1 outfit North Wales Crusaders 16-14 to progress to round five. Former Leigh Centurions hooker Lewis Foster is a class act for Thatto Heath. 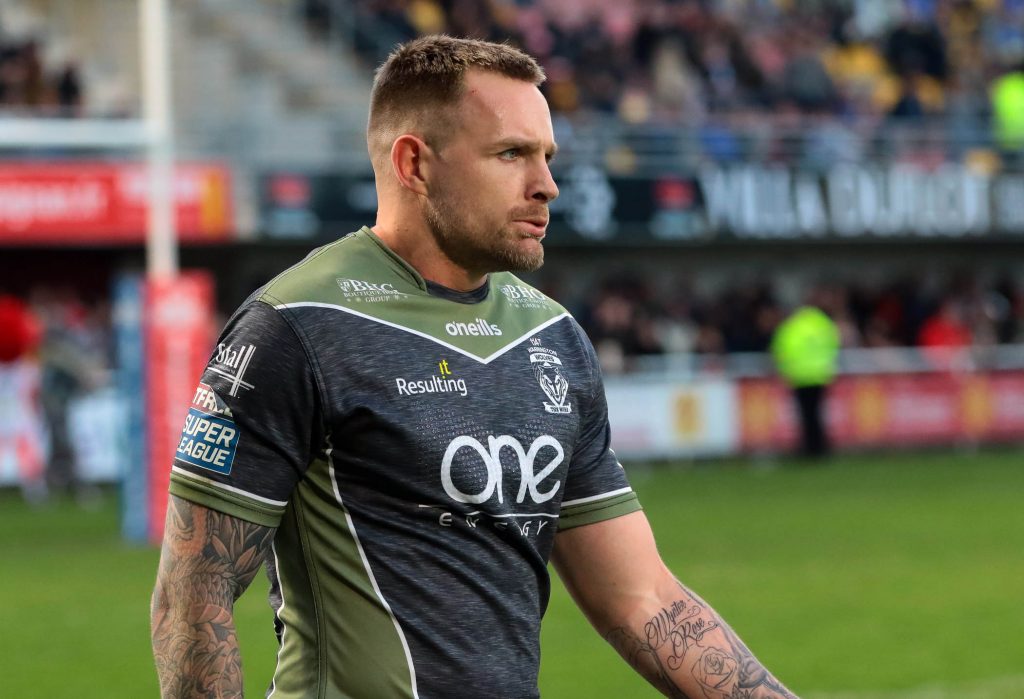 We mentioned Warrington and Wigan as positives in the past week of rugby league, but their opponents – Hull FC and Catalans Dragons – were really, really pour.

Hull FC were dished a masterclass by Austin and Warrington, but some of their efforts in defence were shocking. Without taking too much away from the dazzling performance of Austin, he shouldn’t have been able to get through the gaps as easy as he did. The Black and Whites have shown improvements in 2019 after their awful end to last season, but there is still a long way to go for them if they want to compete for silverware this season. Lee Radford’s side shouldn’t be conceding over 60 points at home to anyone.

Catalans were shocking in their defeat at Wigan. They never looked like scoring and their defence barely looked bothered at times. It was one of the worst displays from the Dragons for some time. They have suffered two heavy defeats this season, a 46-0 loss at home to Salford and now their 42-0 thumping at Wigan. The Dragons have a top quality squad on paper, and they should really be competing for a place in the top five. They need to improve quickly because it doesn’t get harder than facing league leaders St Helens this weekend. 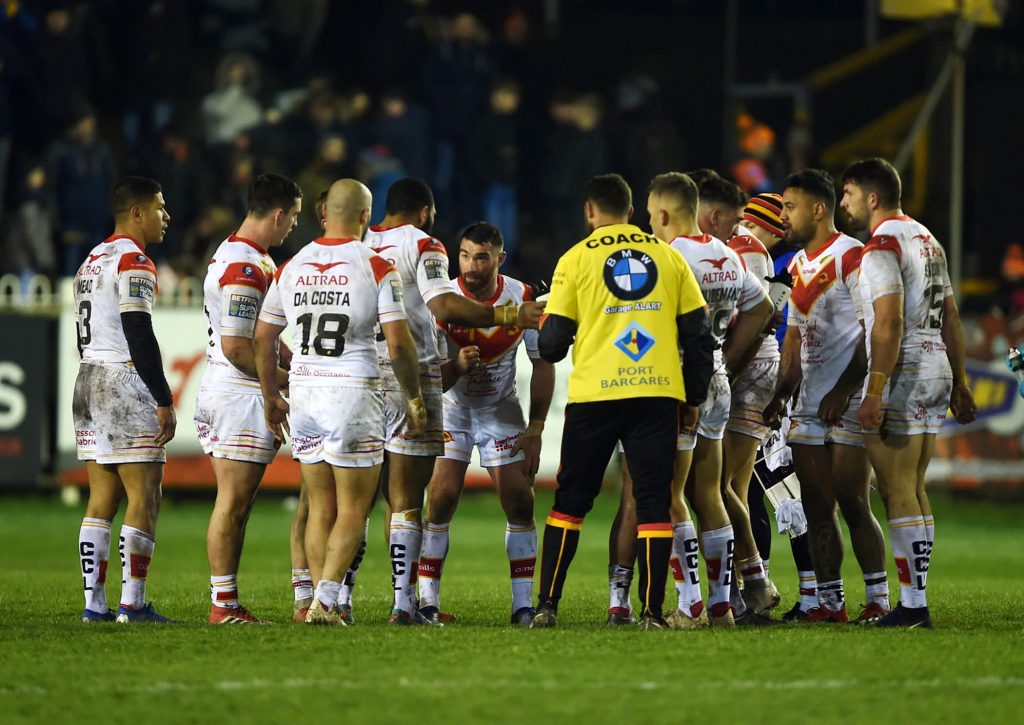 We are only two months into the season and unfortunately, we are already seeing sides being hampered by injuries.

Hull KR had eight first-team players unavailable for their trip to St Helens, while Saints were without four of their key men.

Huddersfield Giants are also doing it tough at the minute, with the likes of Leroy Cudjoe, Paul Clough, Aaron Murphy, Dale Ferguson and Tom Holmes all sidelined.

It’s never nice seeing key players on the treatment table, so let’s hope to see some of them return sooner rather than later. We want the best players out there. 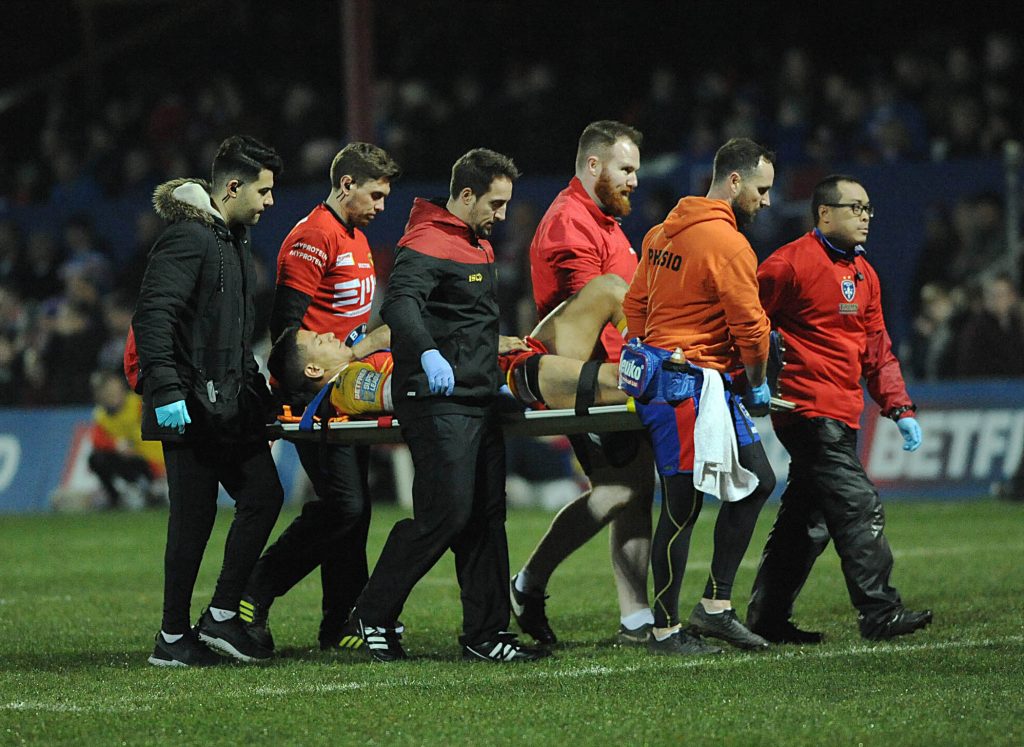