We go through the talking points over the past seven days.

We might only be two rounds into the 2019 Super League season, but who’d have thought we would see Salford Red Devils sitting at the top of the table? Not many, I’ll tell you.

Ian Watson’s side eased past Huddersfield Giants 34-14 at the John Smith’s Stadium in the opening round of the season, while despatching newly-promoted London Broncos 24-0 in round two on Sunday afternoon.

The majority of the rugby league media have tipped them to finish in the bottom four, but they are doing a very good job in wiping our eyes so far. Salford have only conceded 14 points in 160 minutes of action, a very good record.

Salford are a quality side, but it might be the depth of their squad that hinders them. Jackson Hastings had another stunning game on Sunday and he’s one of Super League’s most adored players at the moment. Turkey international Jansin Turgut appears to be a really good recruit for the Red Devils so far.

The new rules have certainly made a positive impact in Super League so far, but there are still players who are playing for penalties.

This needs to stop as it is making a mockery of our game. As rugby league enthusiasts, we tend to mock football for players diving, when in fact, some of our players are now doing the same.

When did rugby league become a sport where we act to get a penalty? It’s honestly embarrassing and cringeworthy. There were a number of incidents in EVERY SINGLE game in round two where players played for penalties.

The pick of the bunch had to be Aaron Murphy’s theatrics in Huddersfield’s loss to Catalans in Perpignan. He was tapped on the shoulder by Micky McIlorum and he went down as though there was a sniper in the crowd. This diving and play acting needs to be kicked out of our game.

Gamesmanship is a part of professional sport though, so a ban isn’t required. However, let’s not keep doing it to such extents where bans will need to be brought in.

We can’t moan about referees getting decisions wrong if we are trying to con them.

Rugby league players are the toughest of the tough. What they put their bodies through during pre-season is gruelling and they deserve more credit than they get for that.

And that’s without mentioning what they put themselves through during the season when they play at least once a week, sometimes twice a week.

And what is such a shame is to see so many players receiving long-term injuries already. Kevin Brown and Luke Gale were the first to be out for the season, and now Hull FC’s new recruit Matty Dawson-Jones won’t play again in 2019 after suffering an ACL injury.

Jamie Ellis, Izaac Farrell, Jermaine McGillvary, Greg Bird and Pauli Pauli also face long spells on the sidelines, too. It’s sad for the players, their clubs and the supporters because at the end of the day, we just want to see the best players on the field.

Rugby league players deserve big wages because of the brutality of the sport. Let’s hope all the players have a very speedy recovery. 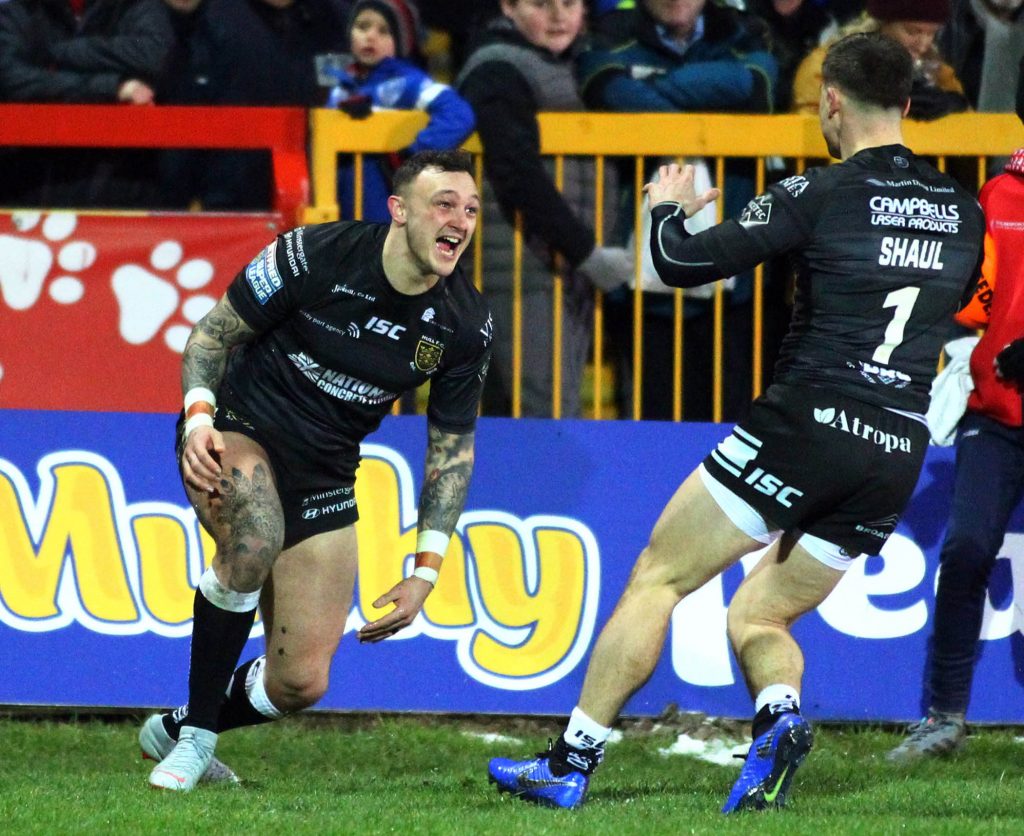