What’s hot and what’s not in the rugby league world?

History was made in the first round of the Challenge Cup on the weekend as Red Star Belgrade played their first game in rugby league’s oldest competition.

The Serbian hipsters lost 38-10 to deserved winners Millom, who just happen to be the oldest amateur club in the game. The Cumbrians played fantastic hosts to Red Star and it was evident there can be a magnificent atmosphere when the heartland and expansion clubs come together.

There were a host of British-Serbians who were at Coronation Field up in Cumbria on Saturday, most of whom would never have gone to a rugby league game otherwise. This is what rugby league needs.

Rugby league needs to grow and attract new audiences, as well as retaining its most trusted and die-hard supporter. What better way to do it than a meeting between an expansionist club with high ambitions and the oldest amateur club in the game? It was great to see the BBC streaming the game live as well. 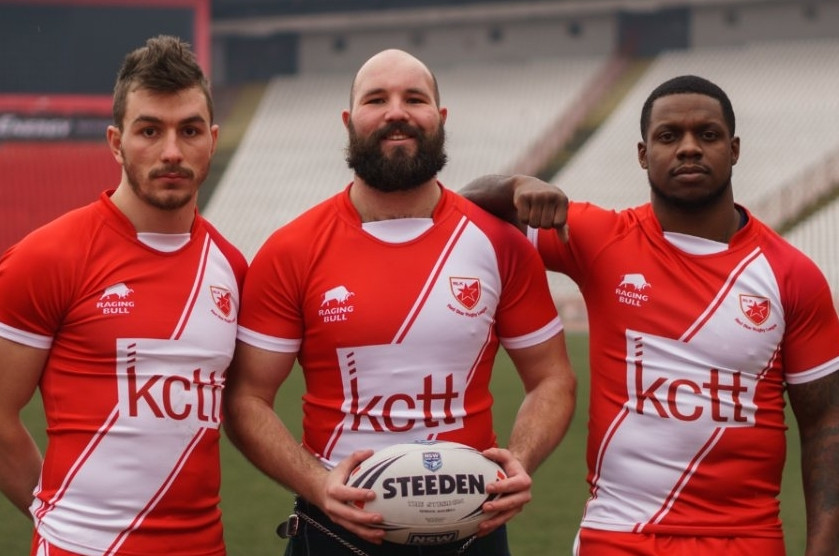 There was a reported bust-up between a couple of Castleford Tigers players while on a pre-season training camp in Lanzarote.

The article was released by the Daily Star on the eve of the Super League season launch and it sparked debate on social media between fans, media and players alike. It’s never nice to see team-mates having an argument or punch-up, obviously, but has this been blown out of proportion?

There’ll be dust-ups and disagreements all the time at all clubs and this wouldn’t just be in rugby league, this would be in all sports. It just wouldn’t get documented and would be dealt with behind closed doors. The issue seems to have been resolved now anyway and Castleford can look ahead to a promising season and leave this in the past. Whatever has happened, has happened, and they can move on. It’s not as bad as some are making out. 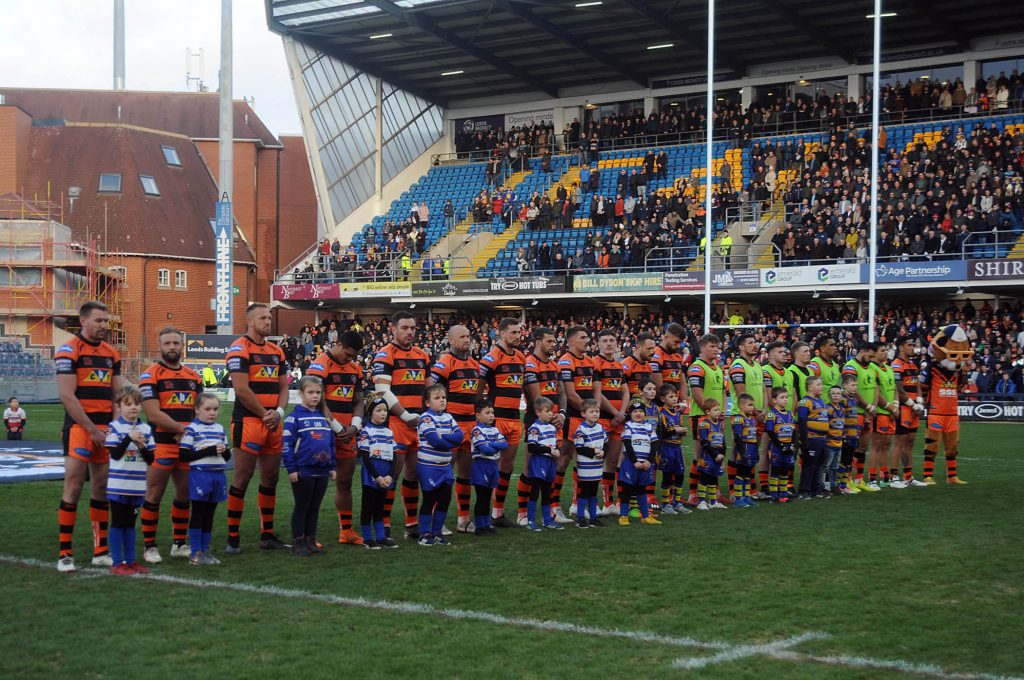 Warrington Wolves have been dealt a hammer blow with the news that half-back Kevin Brown has suffered a ruptured Achilles in training over the weekend.

The club have revealed his recovery is set to take around nine months, ruling him out for the entire 2019 season. Brown’s career now hangs in the balance, with him being out of contract with the Wolves at the end of the season.

The 34-year-old was set to spend his final season in Warrington colours this year, due to England international and NRL superstar Gareth Widdop arriving from 2020 to partner Blake Austin in the halves.

It’s a massive blow for Warrington and Brown, who is one of the game’s nicest blokes. His future is unclear at the minute, but it would be a great shame for him to retire on a sour note like this. Let’s hope he will go around again, for any team, next year.

But as one door shuts, another door opens. Declan Patton could be given a starting spot at the Wolves in what is going to be a huge year for the half-back. Young hooker Danny Walker could play a bigger role than he initially anticipated. 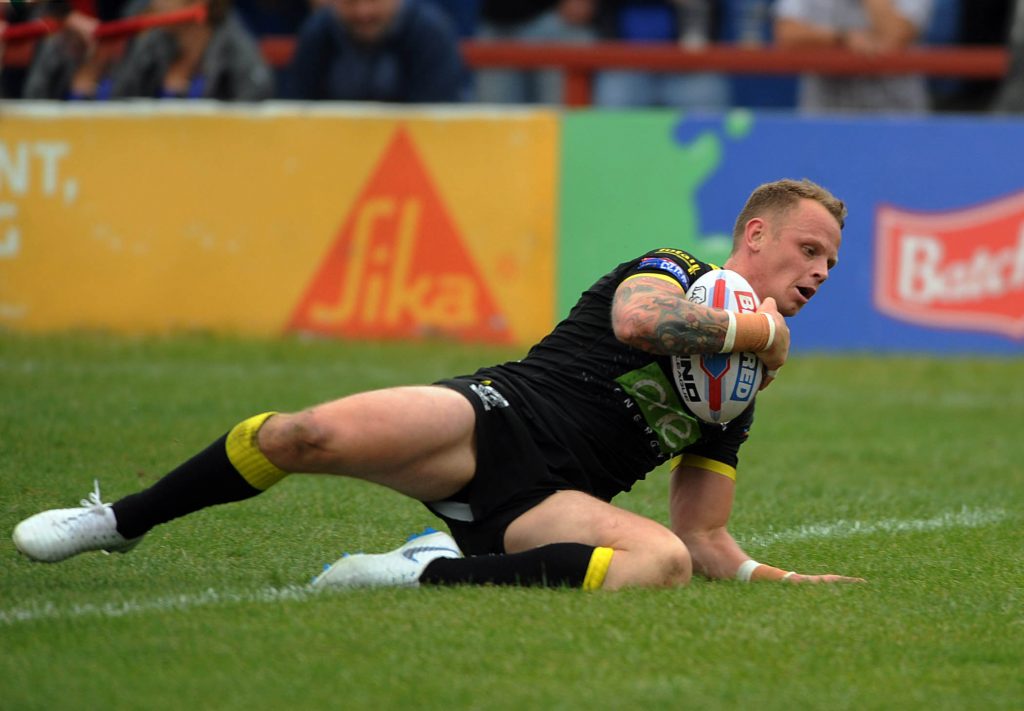