The new season is just around the corner, so we have decided to pick out the best signing every club has made ahead of the new season.

At the time of writing, Castleford Tigers have not made any new signings, so we have gone with a player who they signed partway through last season.

Mata’utia was the standout player in the Championship after joining Leigh Centurions from Newcastle Knights. He moved to the Tigers midway through 2018 and proved to be a solid signing. He is in for a huge year, along with Liam Watts, who also joined part way through last year. 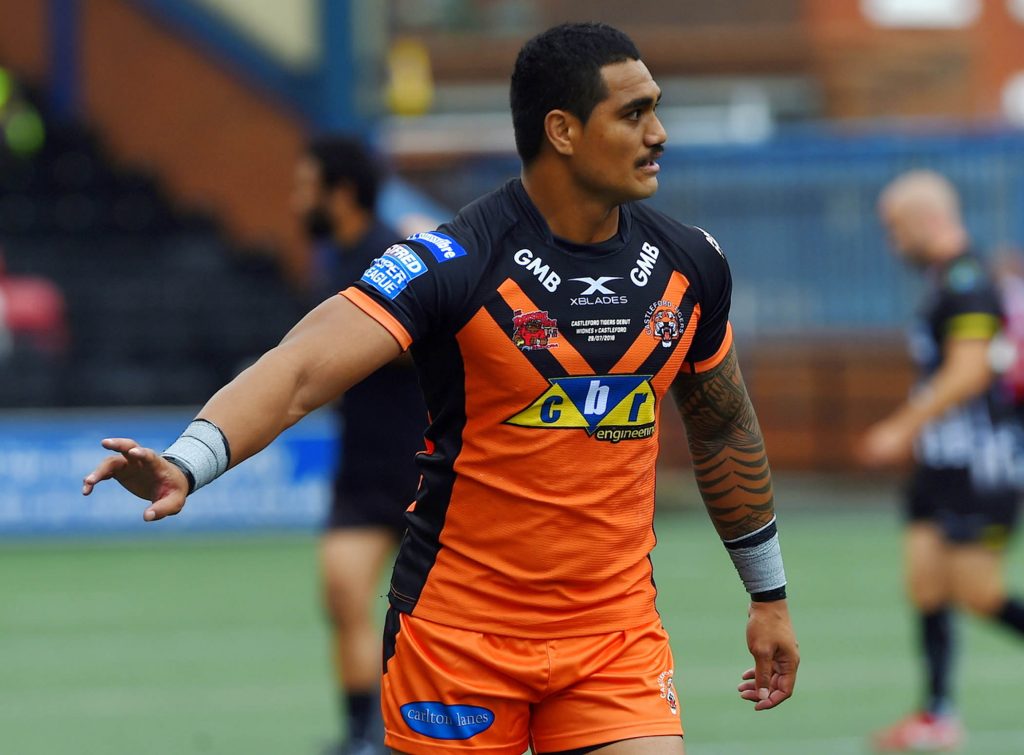 It was a shock to the system for everyone when it was first announced that Sam Tomkins would be leaving Wigan Warriors, and then another shock when it was confirmed that his destination would be Perpignan.

A lot of people don’t realise just don’t realise just how good Tomkins was last year. He is a different kind of player than what he was in 2013, but he is more of a leader now and guides his team around the park perfectly. He is poised for a move into the halves this term. 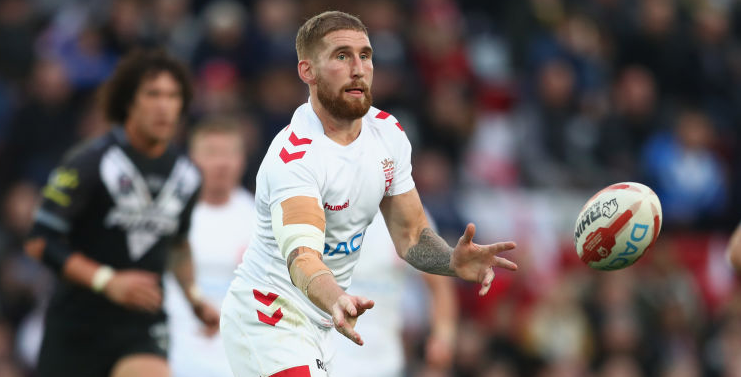 The Fiji international has been one of the best threequarters in the NRL over the past 10 years. He has scored 129 tries in 200 NRL appearances for Newcastle Knights and Manly Sea Eagles.

The 31-year-old has been given the number five shirt at Huddersfield, hinting that wing could be his main position. He can also play at centre and is a very exciting player to watch. With Jermaine McGillvary and Uate on the wings, Huddersfield have one of the best wing partnerships in Super League. 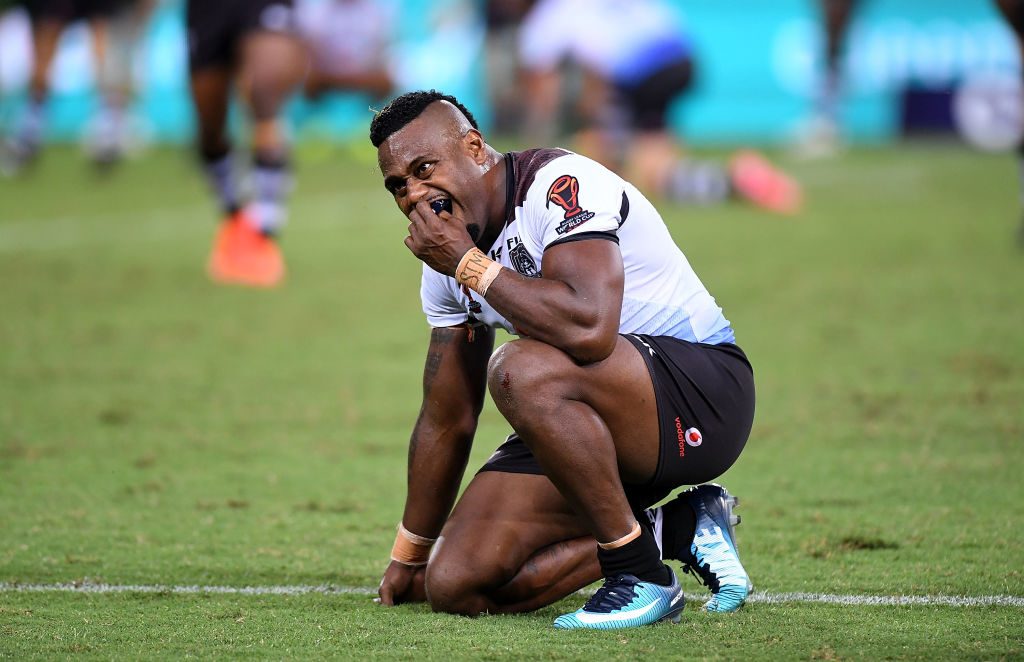 The 27-year-old earned a big move to Hull FC after spending seven seasons in the lower divisions with Oldham, where he became a firm fan favourite.

Langtree certainly proved his worth to become a Super League player while at the Roughyeds, scoring 54 tries in 131 appearances. He will probably have to bide his time under Lee Radford at first, but Langtree is a solid back-rower with a good engine and could possibly be FC’s secret weapon if given the chance. 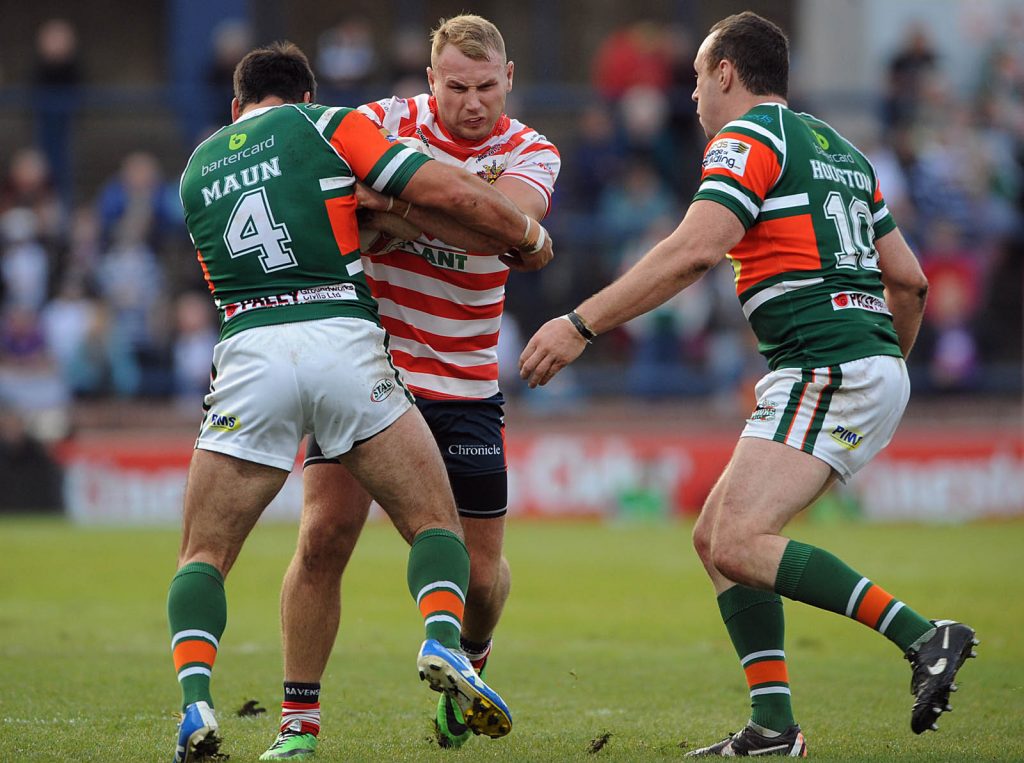 Hull KR have made a number of very, very smart signings ahead of the new season. Rovers have brought in star names like Kane Linnett, Mitch Garbutt and Jimmy Keinhorst but we have picked out Drinkwater as the one to watch.

A lot of eyebrows were raised when it was confirmed that Drinkwater was not going to be offered an extended deal by Catalans Dragons last season, with him having a huge impact on the club and inspiring them to lift the Challenge Cup. Drinkwater plays well behind a strong pack, so it will be interesting to see how he goes on at Rovers. 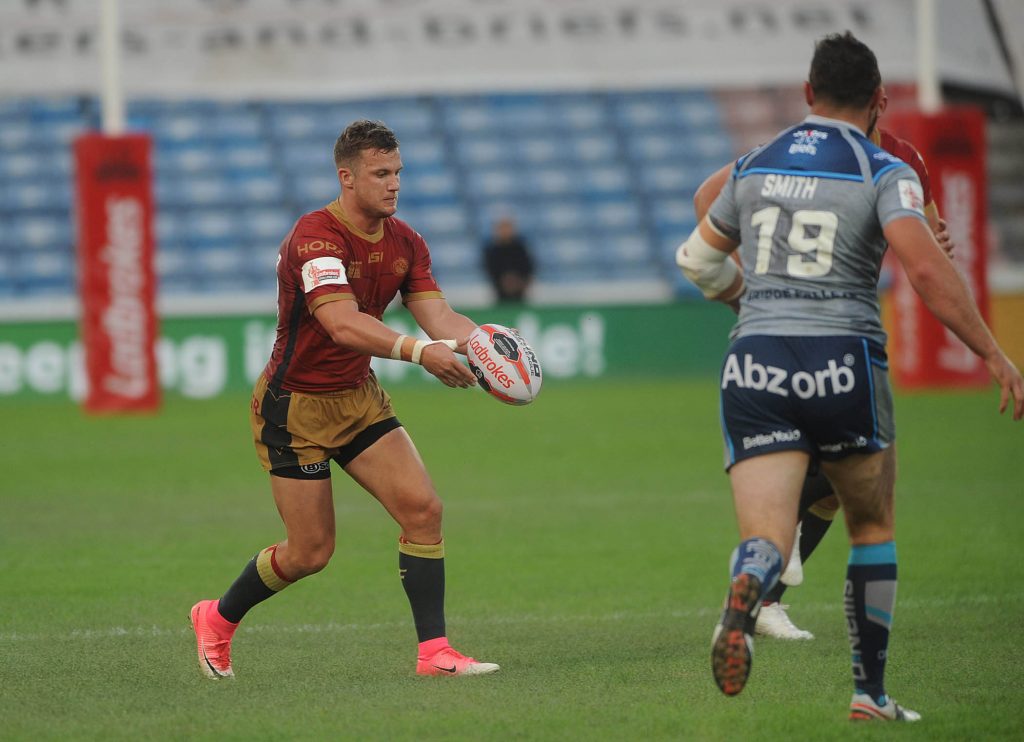 The Tonga superstar is one of the most exciting players to be coming over to Super League from the NRL this year. Alongside Trent Merrin, Hurrell is on a marquee contract at Leeds this season.

Hurrell is box office type of player. He will certainly put bums on seats and his rampaging runs will lift the supporters back off their seats! Hurrell is a great character off the field too, so expect to see some of his dancing moves in 2019. 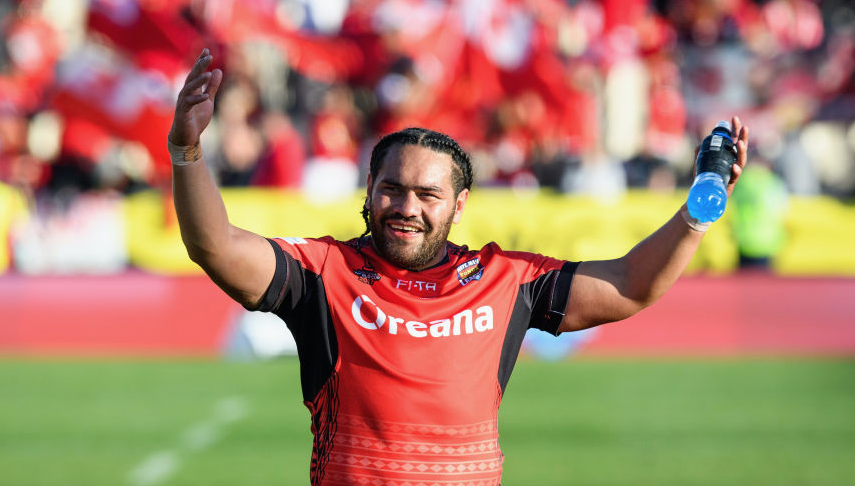 The Australian went very much under the radar while at St Helens. He had a solid season in 2018 and proved to be a big threat for opposition defences.

Morgan scored 24 tries in 49 games in total for Saints but has joined the Broncos on loan for next season. He is London’s high-profile signing for this year and if Morgan can stay fit, he could certainly be their shining light this term.

The Red Devils have pulled off a major coup in attracting NRL star Sio to the club.

Sio was a regular for Newcastle Knights last season, scoring 17 tries and kicking 25 goals in his two years at the club. He rejected a reduced deal in order to join Salford, and he is a big game player and a match winner. Sio is as comfortable at full-back as he is on the wing, so he will provide plenty of versatility to the Red Devils. 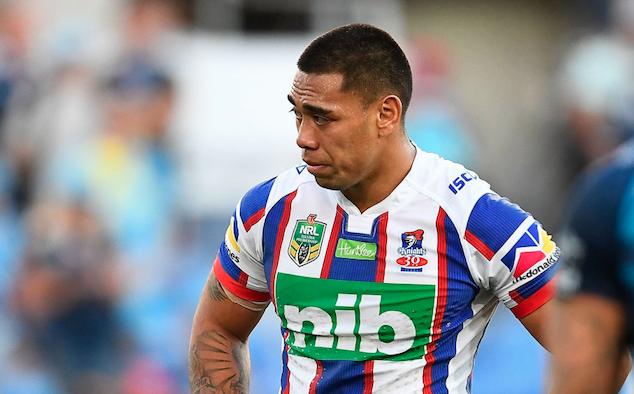 St Helens have impressively secured the services of Fiji captain Kevin Naiqama, who will more than likely play in the centre positions this year.

Like Uate, Naiqama has been a star in the NRL for a number of years now and can also play at full-back. The 29-year-old has earned 15 caps for his country and is well-known for his electric pace and strength going forward. Saints’ backline of Lachlan Coote, Tommy Makinson, Naiqama, Mark Percival and Regan Grace for next season is immensely impressive. 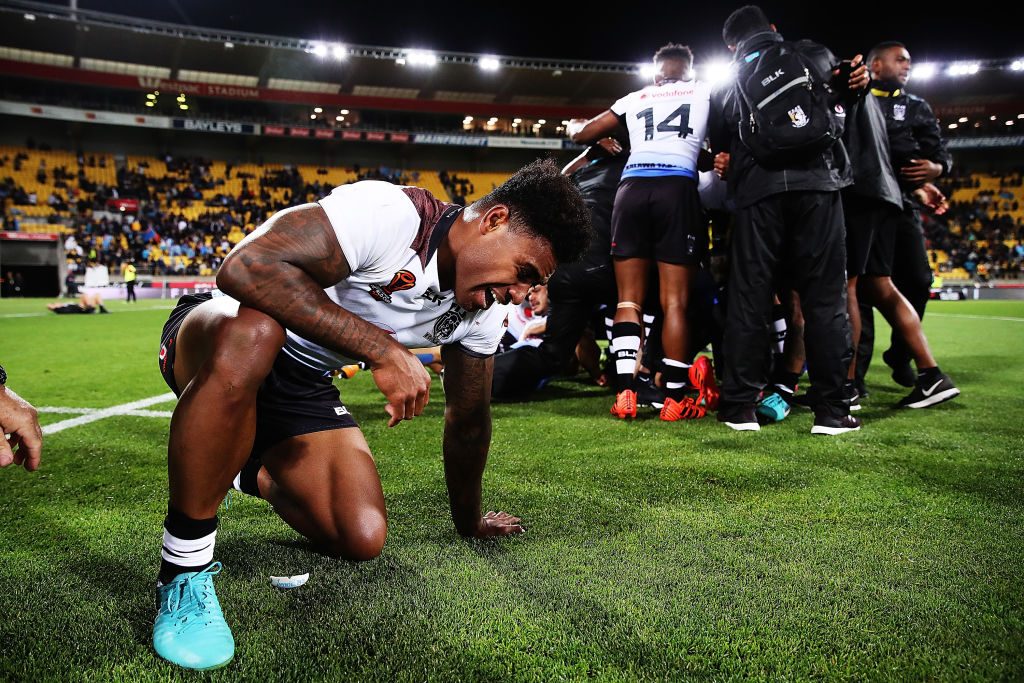 The first player you think of when somebody mentions Huddersfield is Danny Brough. However, that will not be the case from now on because he will return to Wakefield after nine years away from the club.

Brough has an incredible kicking game – one of the best in the world, in fact. The former Scotland captain, who earned 25 caps for the Bravehearts, will add a mouth and plenty of organisation to Trinity in 2019. His and Jacob Miller’s half-back combination could be special. 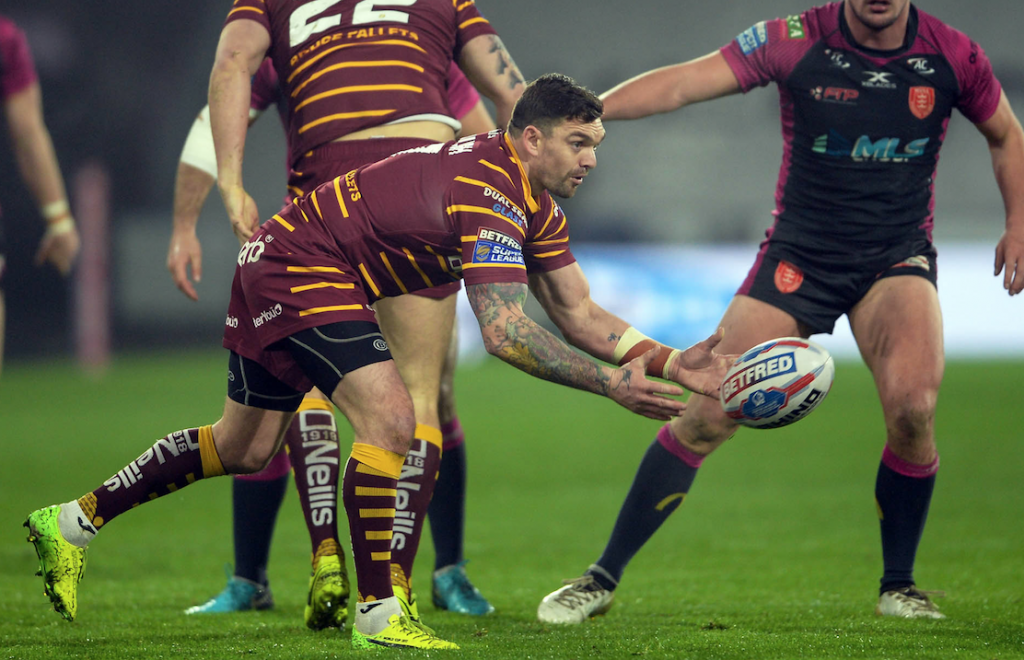 Austin is probably the highest profile signing for Super League ahead of the 2019 season kicking off. He is a special talent and the x-factor player in the halves that Warrington have been crying out for since Lee Briers retired.

The Portugal international is a maverick kind of player and will no doubt light up Super League in the same way Ben Barba did last year, he is the favourite for the Steve Prescott Man of Steel after all. Could Austin help the Wolves lift silverware this year? 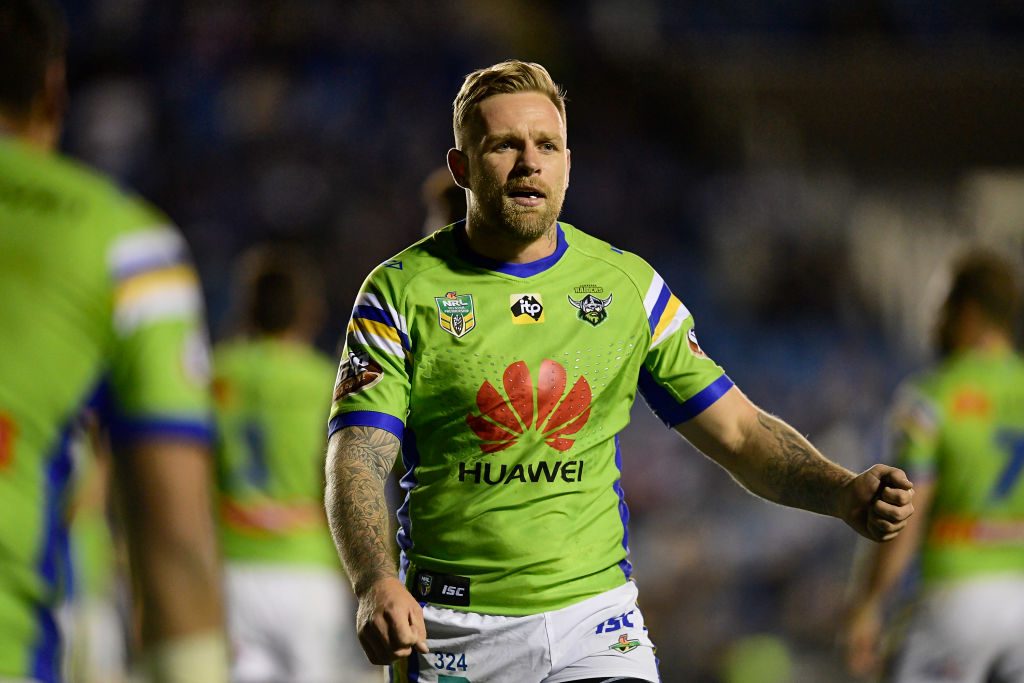 On his day, Hardaker is a sensational player and one of the best players England has to offer, without a doubt.

It has been well-documented in recent years that Hardaker has struggled with off-field issues, but if he can lead by example and perform for Wigan on the field – he could well be the signing of the season. It will be good to see him back on the field in 2019. He might even stake a claim for his spot back in Wayne Bennett’s England side. 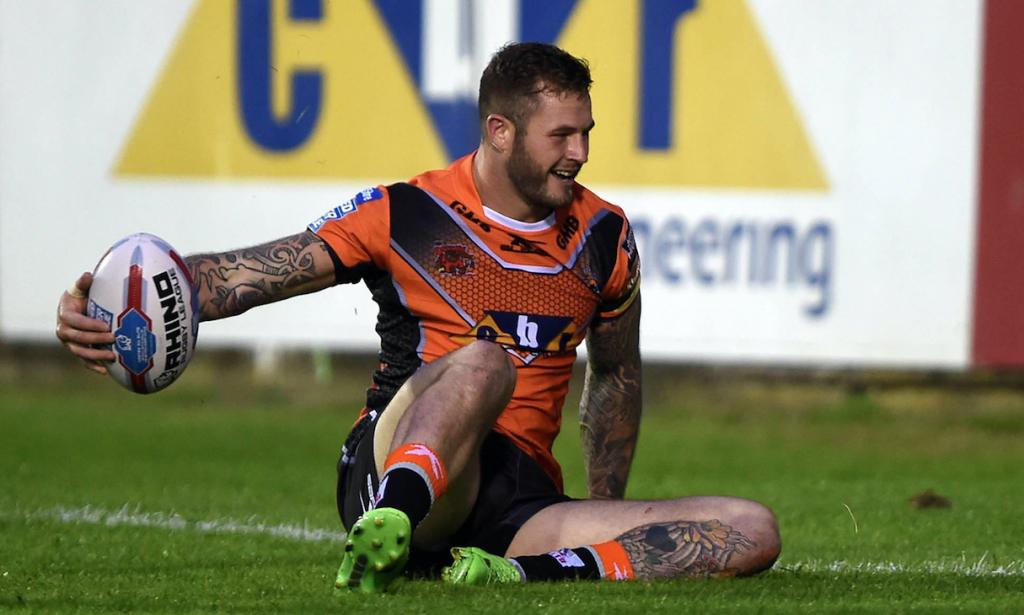