It’s Salford’s first Challenge Cup final for more than 50 years, but six of their players have been there before.

Veteran stand-off Kevin Brown is looking to avoid some unfortunate history, as he doesn’t want to become the first player to lose a final with four different clubs. 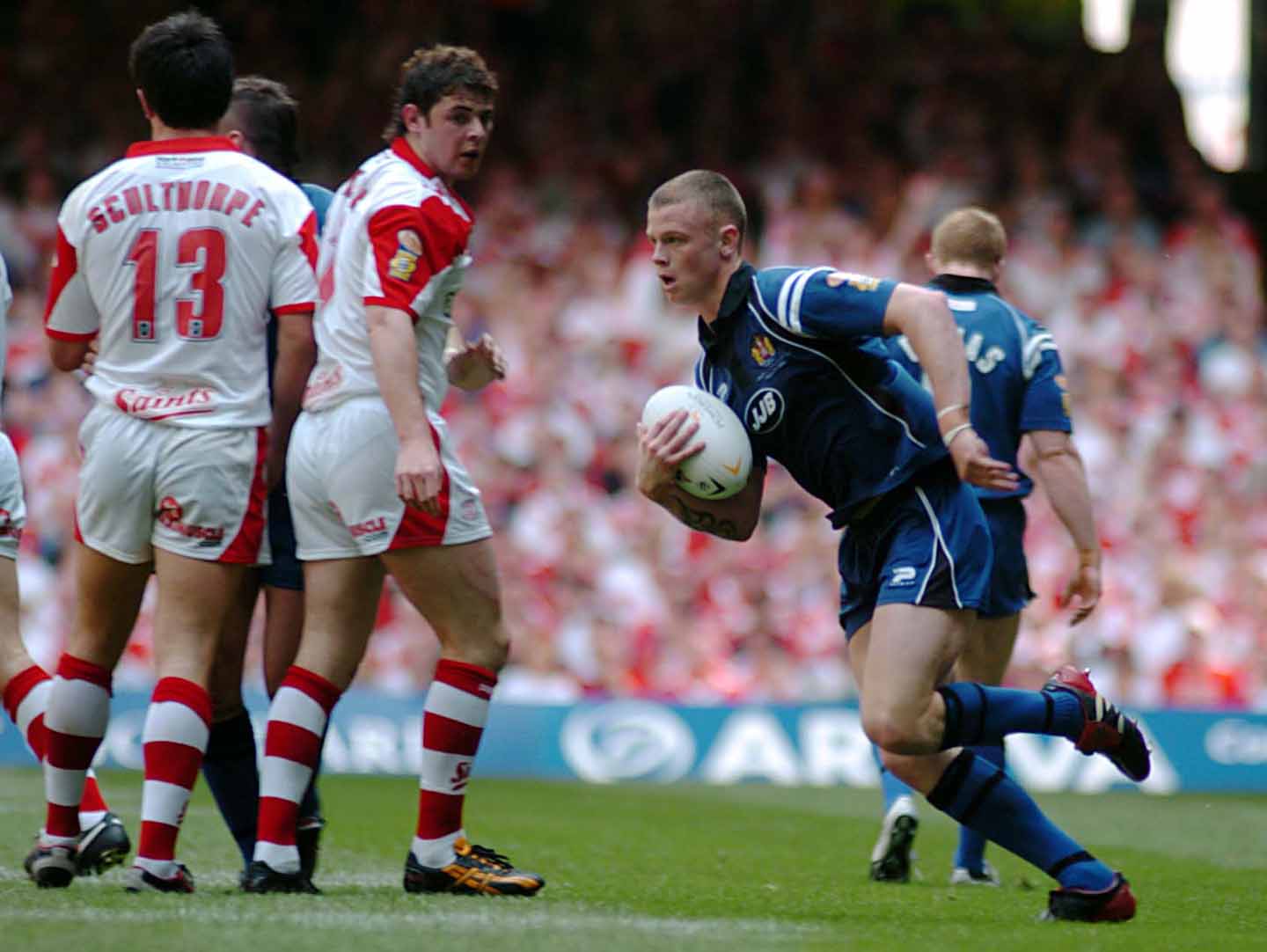 He was on the losing side with Wigan against St Helens way back in 2004, and was second best at Huddersfield against Warrington in 2009.

After infamously leaving Widnes to join Warrington to win trophies, he also came out on the losing side when Catalans completed their famous victory over the Wolves two years ago.

Centre Kris Welham, who leaves Salford at the end of the season to go part-time, is the only other of the six not to have tasted Challenge Cup glory – he was part of the Hull KR side that was beaten 50-0 by Leeds in 2015. 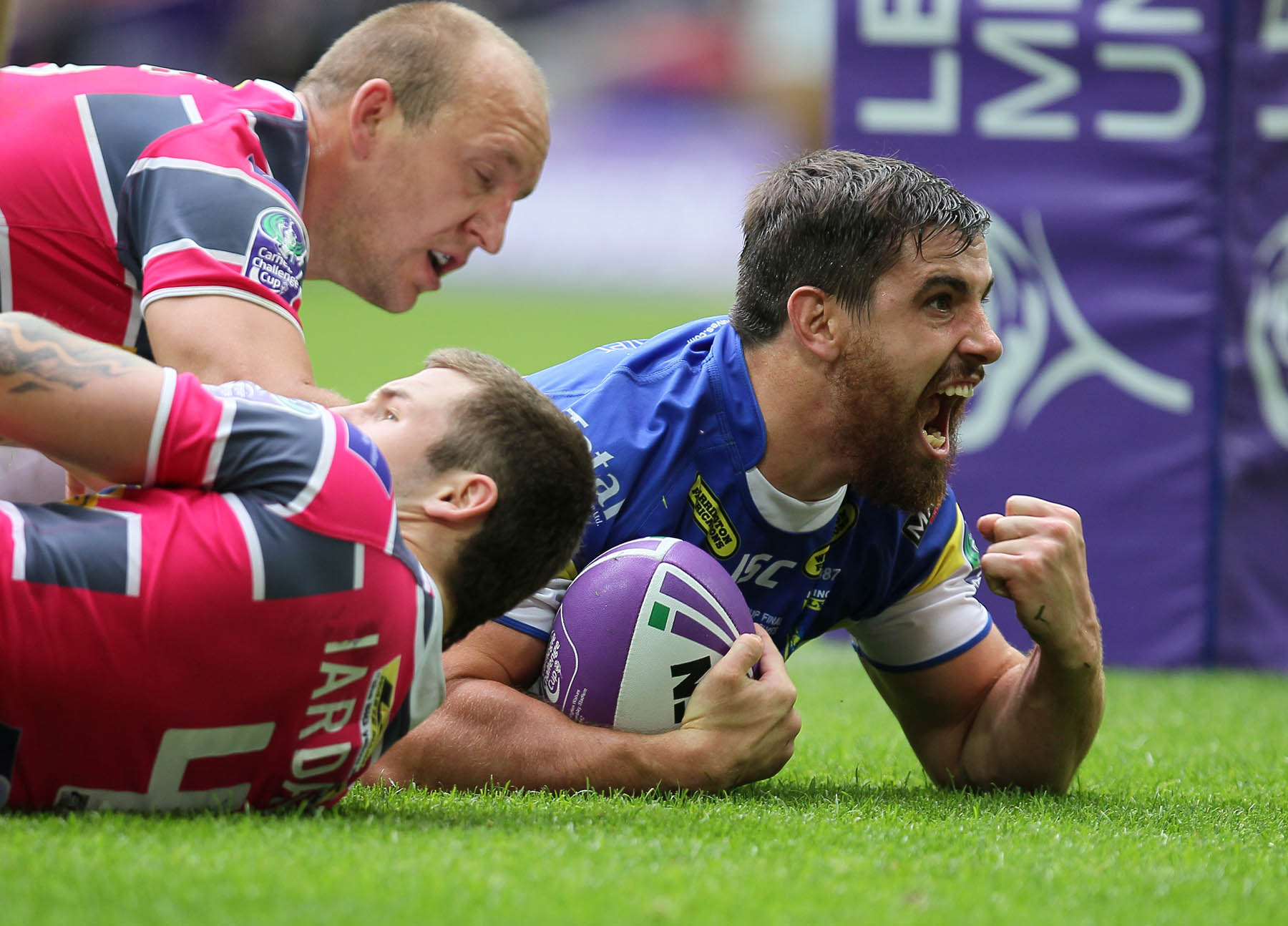 Also in the Hull KR side that day was Tyrone McCarthy, who had previously won the cup twice with Warrington in 2009 and 2012.

Forwards Gil Dudson and Lee Mossop have 100% records, playing alongside each other for Wigan in the 16-0 win over Hull FC in 2013, while Mossop was also part of the Wigan team that beat Leeds two years earlier. 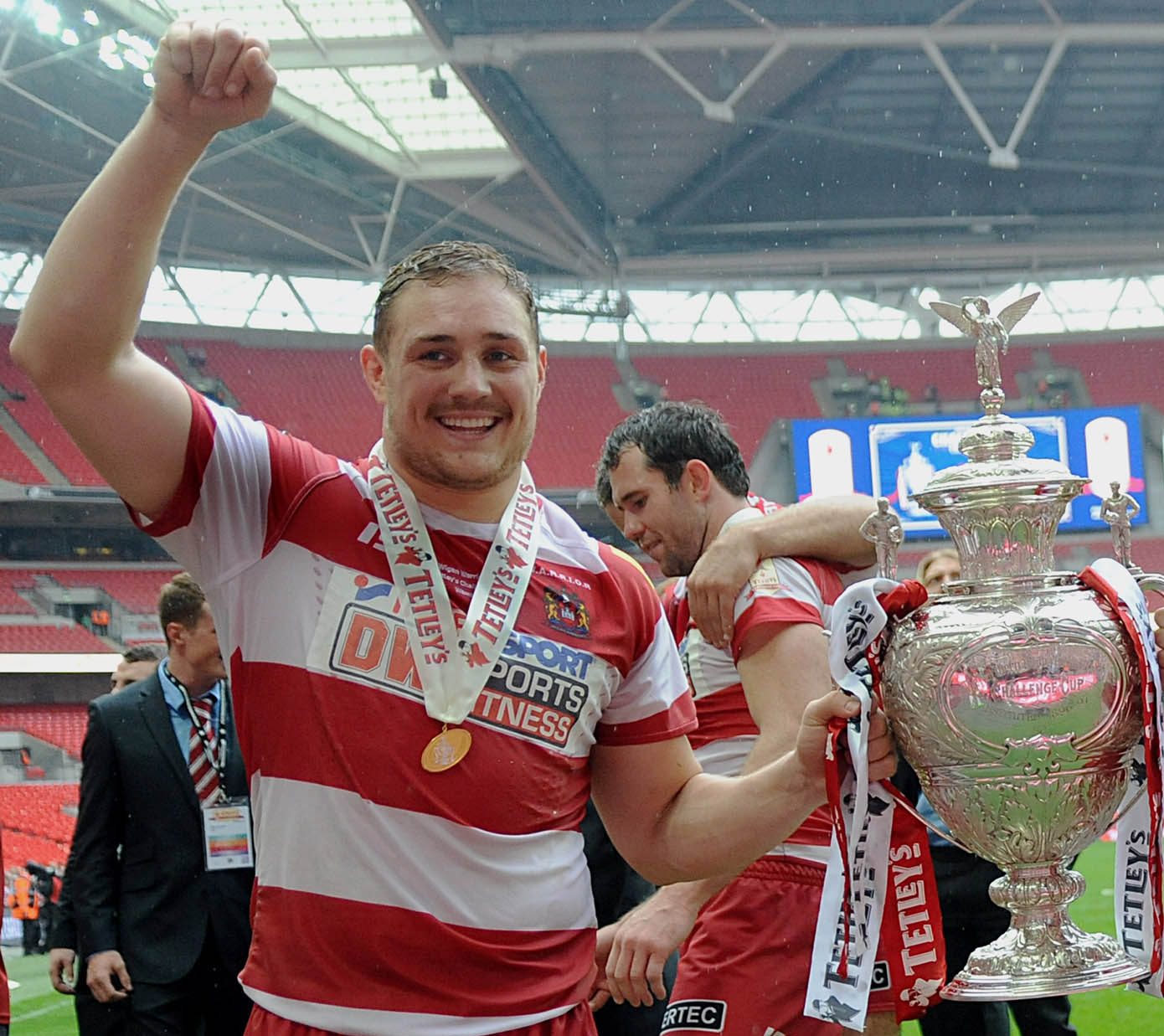 Kallum Watkins will play for his hometown club against his former club Leeds, who he represented in four finals – losing to Wigan (2011) and Warrington (2012), before being part of their back-to-back successes over Castleford (2014) and Hull KR (2015).

Although Leeds have appeared in eight finals since the turn of the year, including winning one as recently as 2015, only seven of their current squad have appeared in a Challenge Cup final.

Tom Briscoe, who scored five tries to win the Lance Todd Trophy in 2015, has played in four finals – winning two with Leeds, including that 50-0 win over Hull KR, and losing two with Hull.

Adam Cuthbertson (2015) and Liam Sutcliffe (2014) are the only other two that have previous final experience with Leeds.

James Donaldson played against Leeds for Hull KR in 2015, while Brad Dwyer and Rhys Evans were both in the Warrington team that lost 12-10 to Hull in 2016. 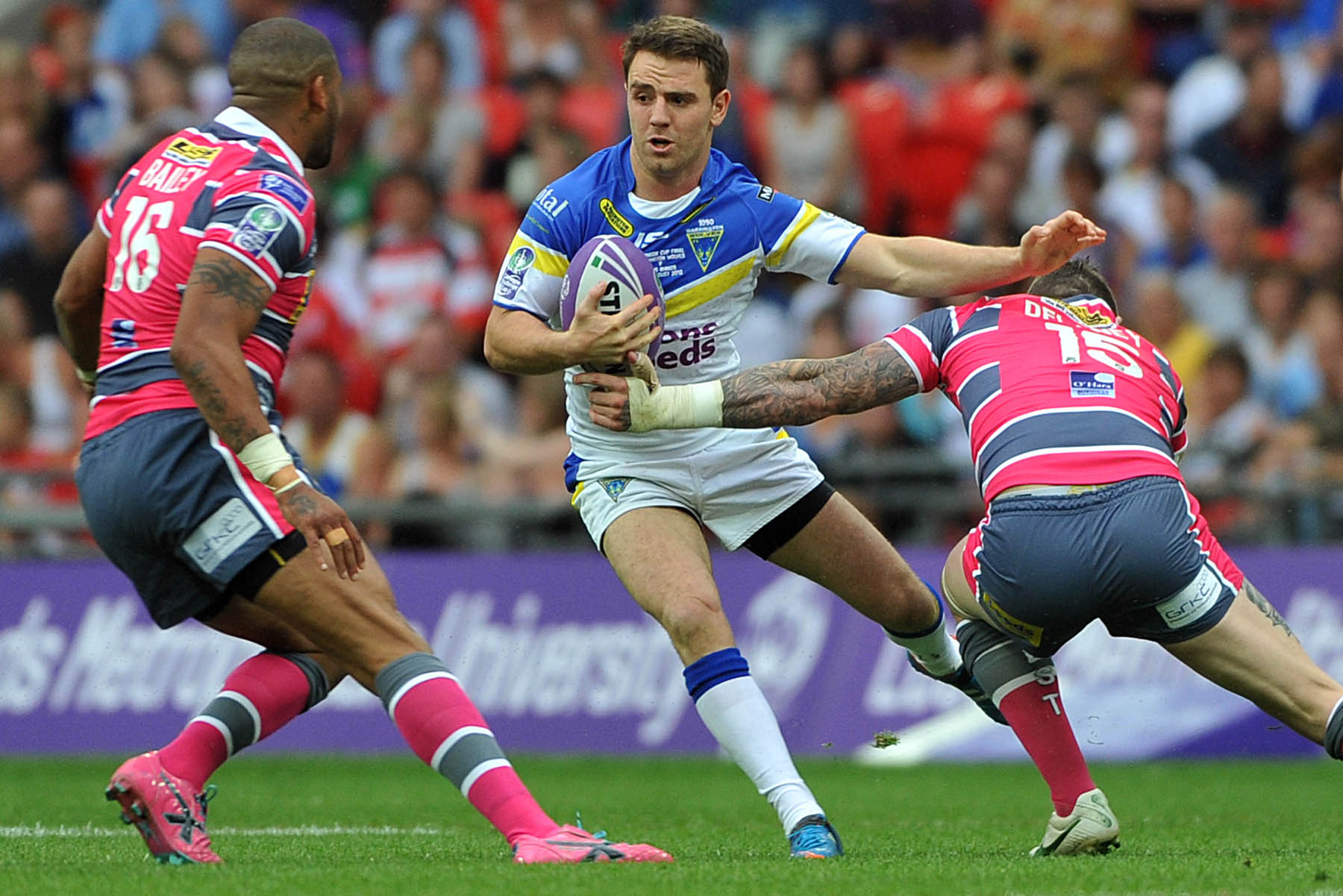 Completing the seven is Richie Myler, who was a winner with Warrington in 2012, after being famously left out of the team that won the cup in 2010.