We’ve got all the team news for round one of the new Super League season. 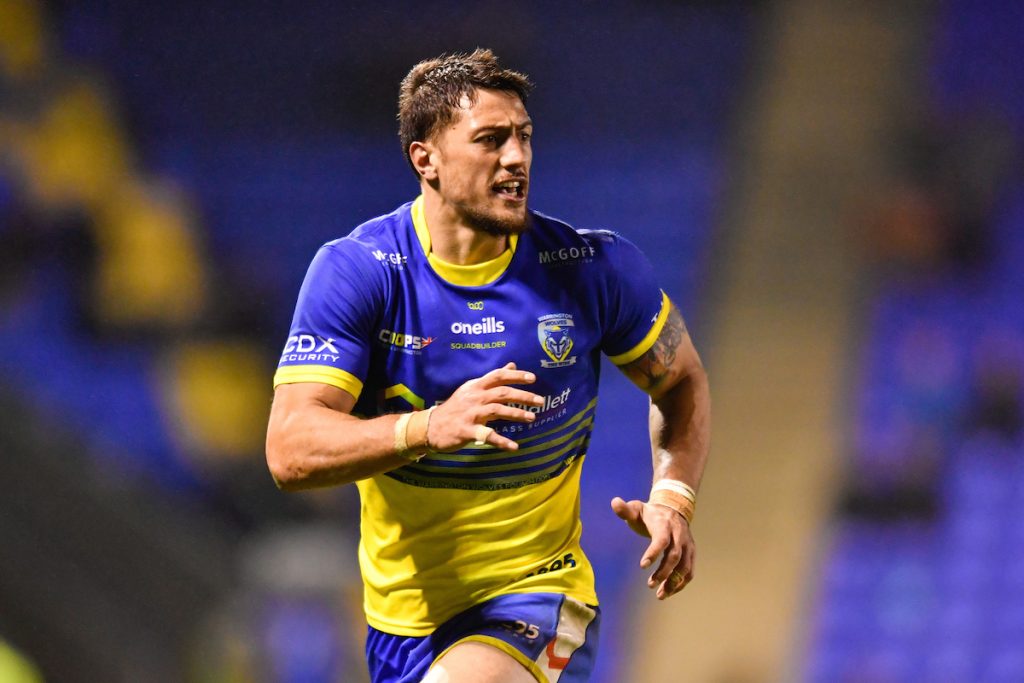 Man of Steel Jackson Hastings will make his official debut for new club Wigan on Thursday when they host rivals Warrington at the DW Stadium.

George Burgess and Jake Bibby are also set to play their first official games for the club.

The Warriors could opt to go with Bevan French at full-back, with Zak Hardaker starting in the centres. Tommy Leuluai and Hastings are expected to play in the halves, and Sam Powell at hooker.

Anthony Gelling could also make his official debut for the Wolves. Marquee man Gareth Widdop will not play in round one due to an ankle injury. 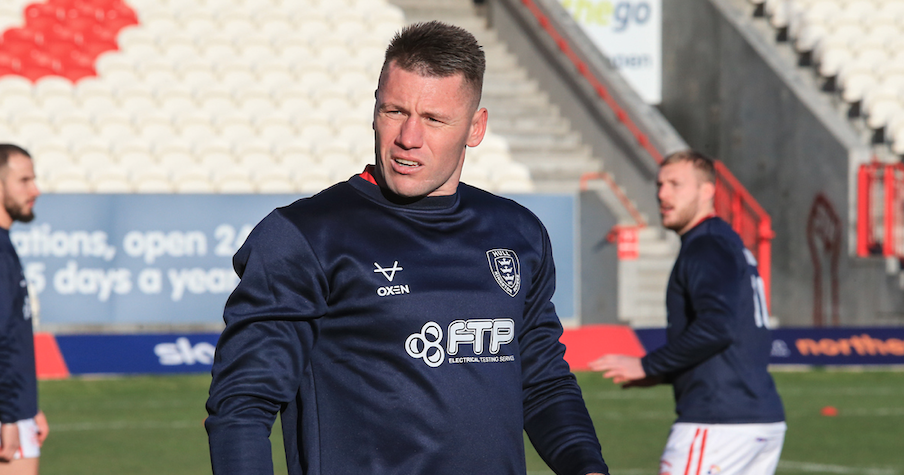 A handful of debutants are set for their first appearances in Rovers’ red and white – Shaun Kenny-Dowall, Greg Minikin, Matty Gee, Elliot Minchella, Will Maher, Matty Storton and Ryan Brierley.

Wakefield’s recent loan signing Romain Navarrete is in line to make his debut for Wakefield, along with off-season recruits Joe Westerman, Jay Pitts and Ryan Atkins. 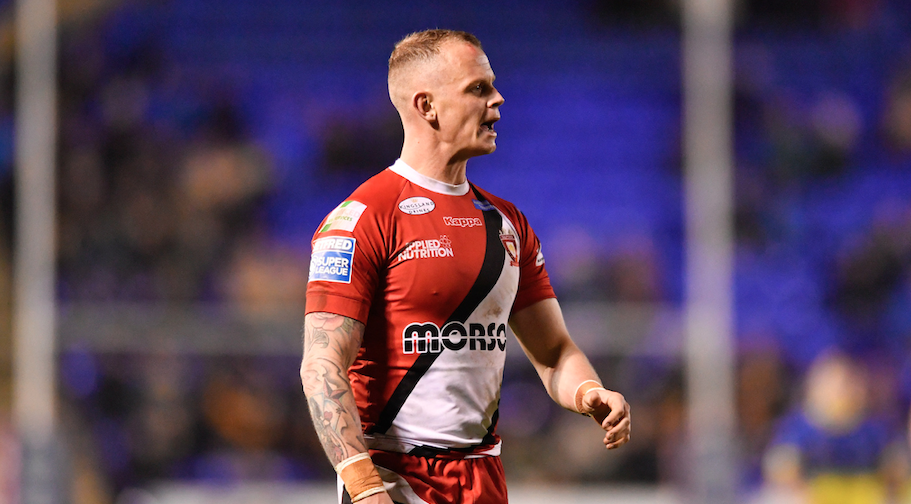 St Helens are still without Tommy Makinson, Morgan Knowles and James Roby who are rocvering from off-season surgery.

Brown is expected to start in the halves alongside Tui Lolohea, with Niall Evalds at full-back. 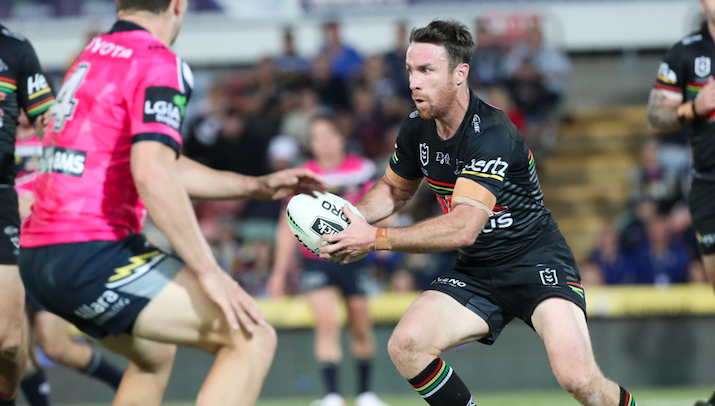 James Maloney is set to make his Super League debut against Huddersfield Giants this Saturday, but the Dragons will be without Lewis Tierney, Sam Moa, Alrix Da Costa, Mickael Goudemand and Tom Davies due to injury.

Aiden Sezer will captain Huddersfield in his first Super League fixture, while centre Jordan Turner will miss the match through suspension.

Sonny Bill Williams is set to make his Super League debut in the competition’s first ever double header at Emerald Headingley Stadium.

Brad Singleton and James Cunningham are also set to make their full Toronto debuts since signing in the off-season.

Danny Richardson, George Griffin, Tyla Hepi and Derrell Olpherts are in line to make their first Super League appearances as Tigers players, while Sosaia Feki has not been named by head coach Daryl Powell.

Brad Martin has been provisionally named in the 21-man squad after signing with Castleford during the off-season as one of the club’s reserves players, and has been handed the number #31 shirt. 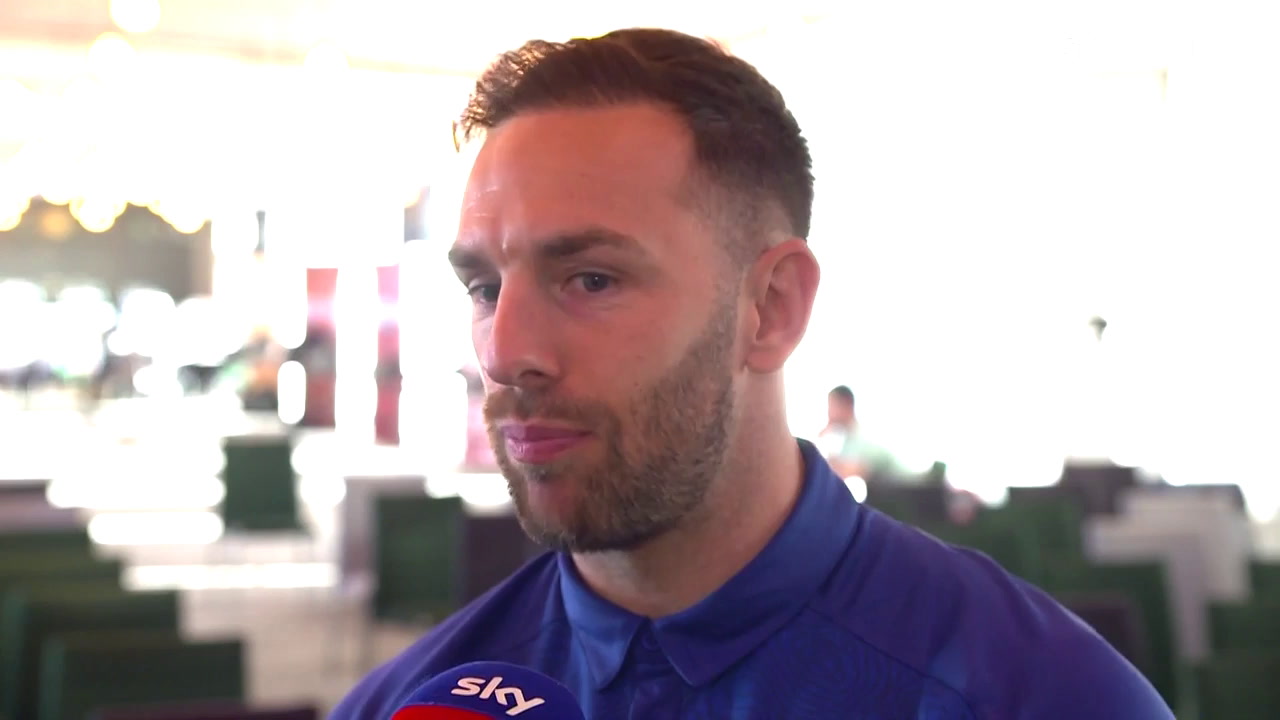 Luke Gale, Matt Prior, Alex Mellor and Rhys Evans could all make their full debuts for Leeds this weekend.

Ligo Sao, Jordan Johnstone, Josh Jones and Adam Swift have all been named in the squad by head coach Lee Radford, while Mahe Fonua is also named after re-joining the club after his spell in the NRL.

Hull FC club captain Danny Houghton misses out due to a thumb injury.