We’ve got all the team news for round five of the 2020 Super League season.

Note: Clubs only announce their squads 48 hours prior to their kick-off. 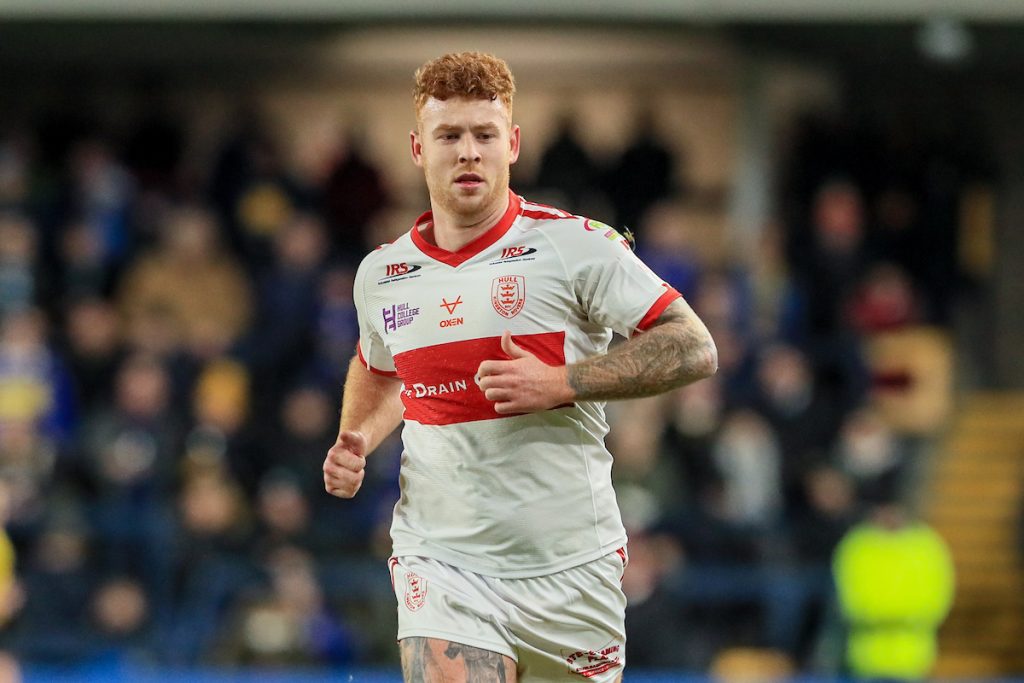 Owen Harrison, Nick Rawsthorne and Ethan Ryan come in for the Robins.

Castleford coach Daryl Powell has made one change to his outfit that beat Wakefield last time out. Adam Milner returns from injury and replaces Lewis Peachey. 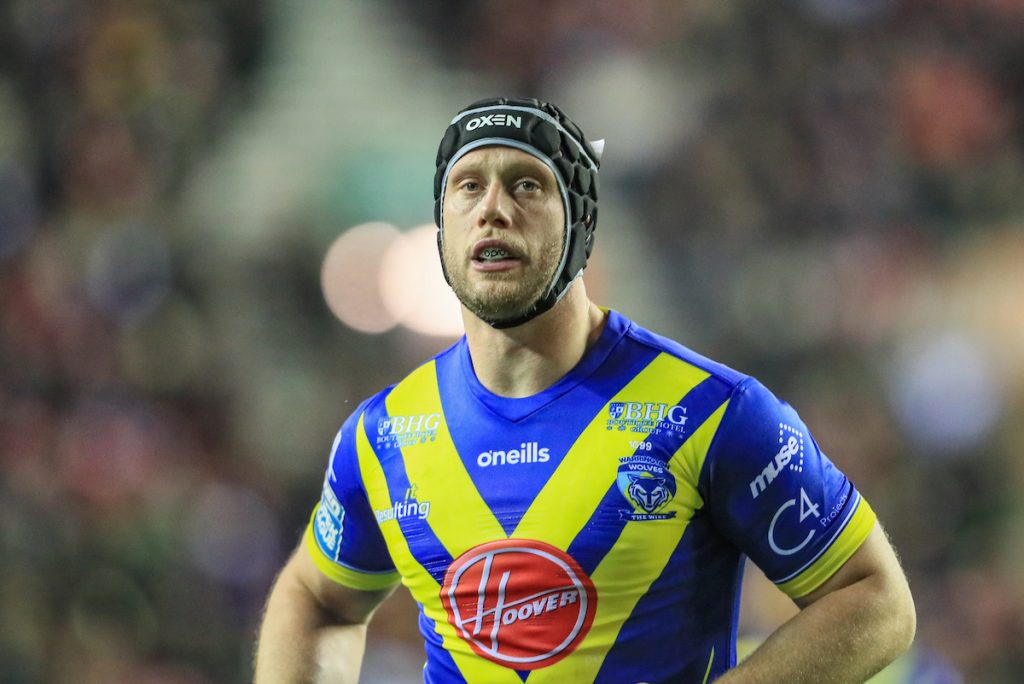 Leeds coach Richard Agar has made two changes to his side that won at Salford last week. Joe Greenwood and Rhys Martin replace Liam Sutcliffe and Rhyse Evans.

Steve Price has made one change to his Warrington outfit that beat Toronto last time out. Chris Hill returns from suspension and replaces the injured Matty Ashton. 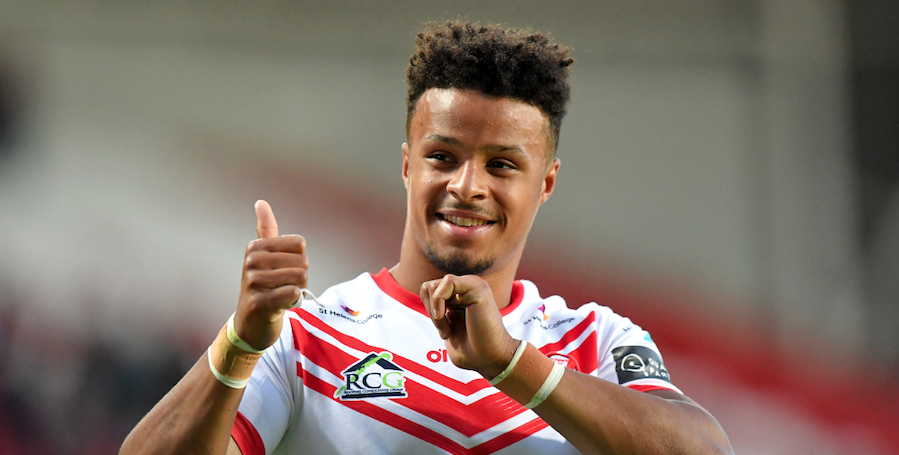 Kristian Woolf has made two changes to his squad that took on the Sydney Roosters in the World Club Challenge last weekend.

Regan Grace returns following his concussion protocol, while Jack Ashworth, who scored in the reserves win over Wigan at the weekend, is named.

Brian McDermott has named three changes to his Toronto squad, with Jack Wells and Ben Kilner set to make their debuts, while Darcy Lussick is also named.

Adrian Lam has made two changes to his Wigan squad, with George Burgess and Jake Shorrocks returning for Joe Burgess and Joe Greenwood. 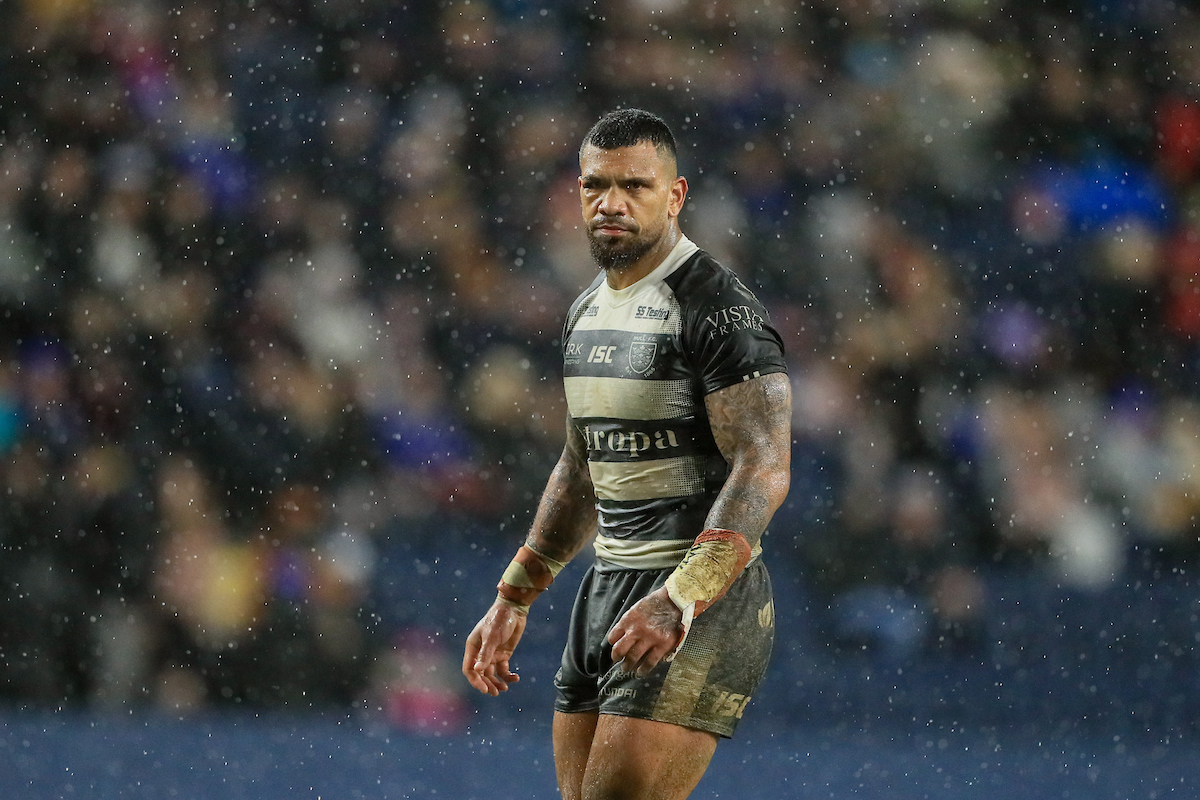 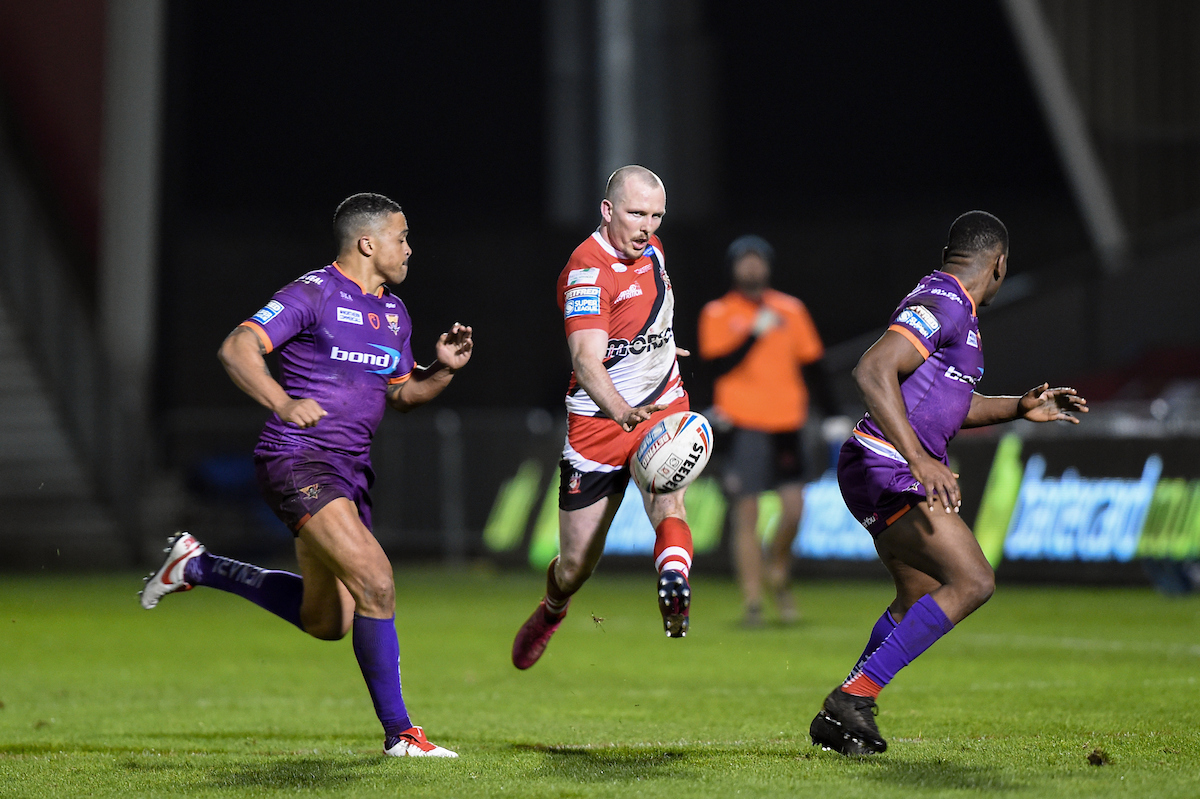 Ian Watson has named three changes to his Salford squad to take on Wakefield.

Listen to The Final Hooter podcast, featuring exclusive interviews, every week. SUBSCRIBE to Love Rugby League on Apple Podcasts.
About Drew Darbyshire 8176 Articles
Love Rugby League Deputy Editor. Joined the site ahead of the 2017 World Cup and been a full-time reporter since 2018.
Twitter