Salford will end a 51-year wait for a Wembley appearance when they take on Leeds in Saturday’s Challenge Cup final.

History will be made with the final played behind closed doors for the first time and here, the PA news agency looks at the other talking points around rugby league’s big showpiece occasion… 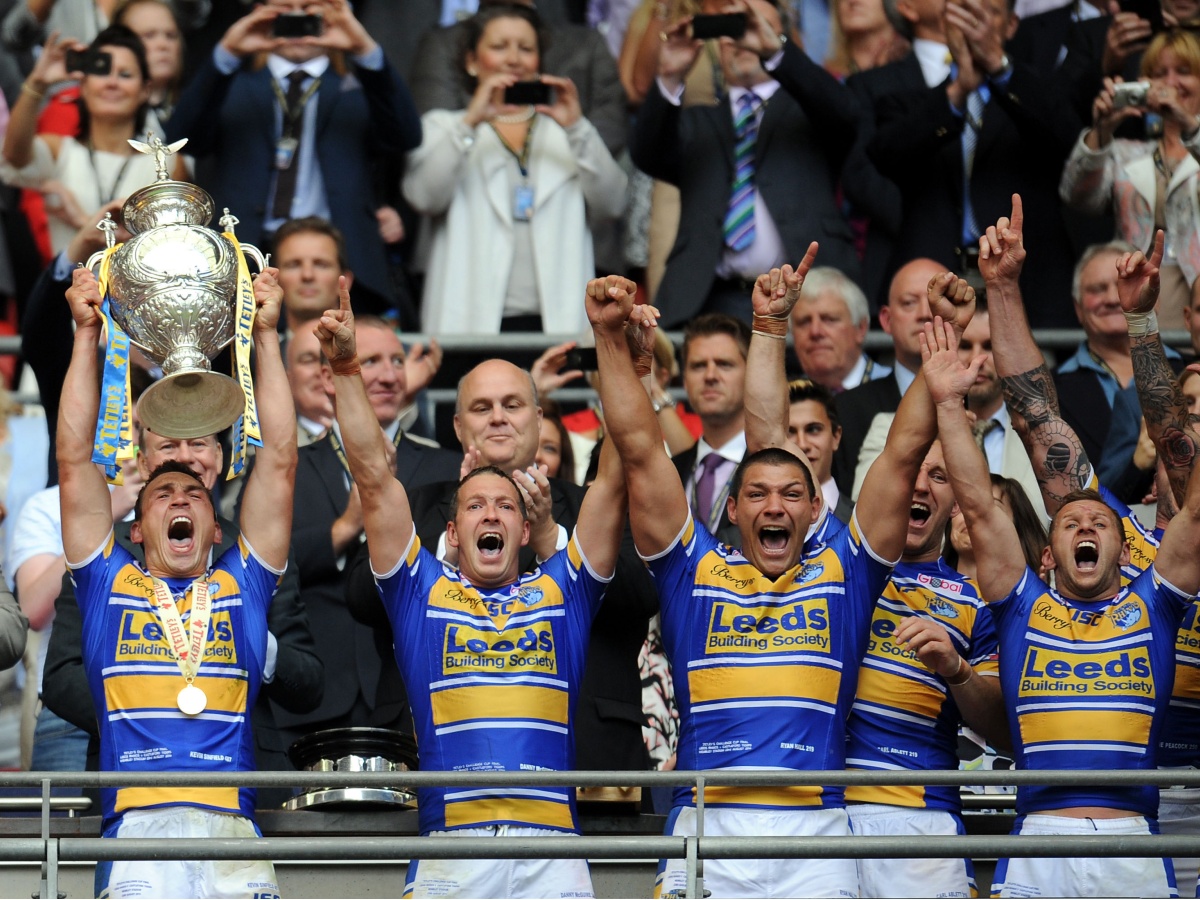 Leeds are second only to Wigan for most Challenge Cup triumphs with 13 but defeat on Saturday would set a new record of 13 losses. They currently share the unwanted total of 12 with Hull FC. Salford are appearing in their eighth Cup final going back to 1900, aiming for only their second victory and first since 1938.

No Salford player has ever won the Lance Todd Trophy, which is more closely linked to the Red Devils than to any other club. It was introduced in 1946 in tribute to the New Zealander who had come to England as a Wigan player but became the driving force of the Salford club in the pre-War years, culminating in their only Wembley win. He was killed in a road accident during World War II at the age of 59. Recipients were originally given cash with which to purchase their own memento, until in 1956 the Red Devils Association, which represents ex-Salford players, decided to pay for a permanent trophy. Jeff Stevenson of Leeds was the first recipient in 1957 while current winger Tom Briscoe was the winner in 2015. 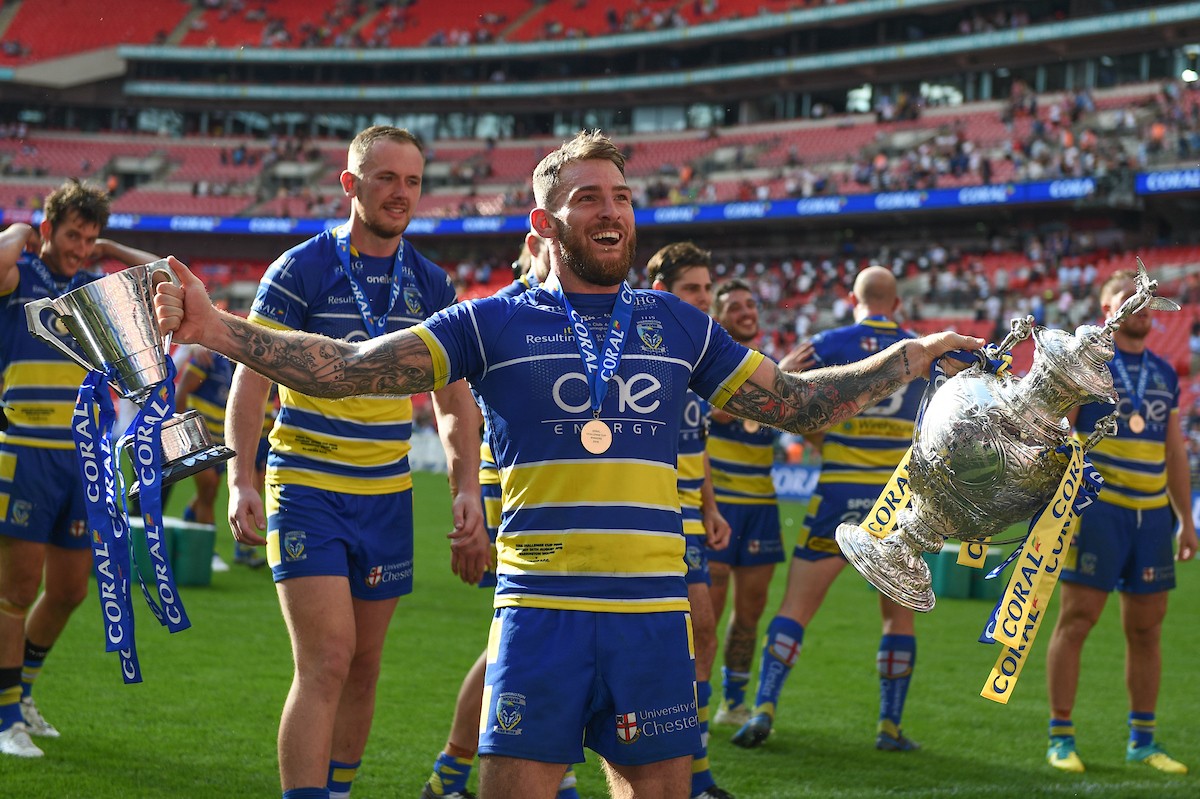 The winner of the Lance Todd Trophy, awarded to the man of the match, will once again be chosen by members of the Rugby League Writers and Broadcasters Association but, with media presence severely limited due to Covid restrictions, even those members who are unable to attend the match in person will be able to cast their vote online. Votes will be collated by the RFL and the results announced at both the stadium and by the BBC to television viewers before the final hooter.

Two wins and they’re at Wembley

Both teams have reached Wembley by winning just two matches after the 2020 competition was hit by withdrawals and re-draws due to the knock-on effects of coronavirus. Exempt from the sixth round and awarded a bye into the quarter-finals, Salford beat Catalans Dragons in extra-time before ousting Warrington in the semis while Leeds got past Hull KR and Wigan. In contrast, Salford had to overcome Batley and Workington in the opening rounds the last time they reached Wembley in 1969 before playing Widnes and Warrington to set up a final showdown with Castleford. 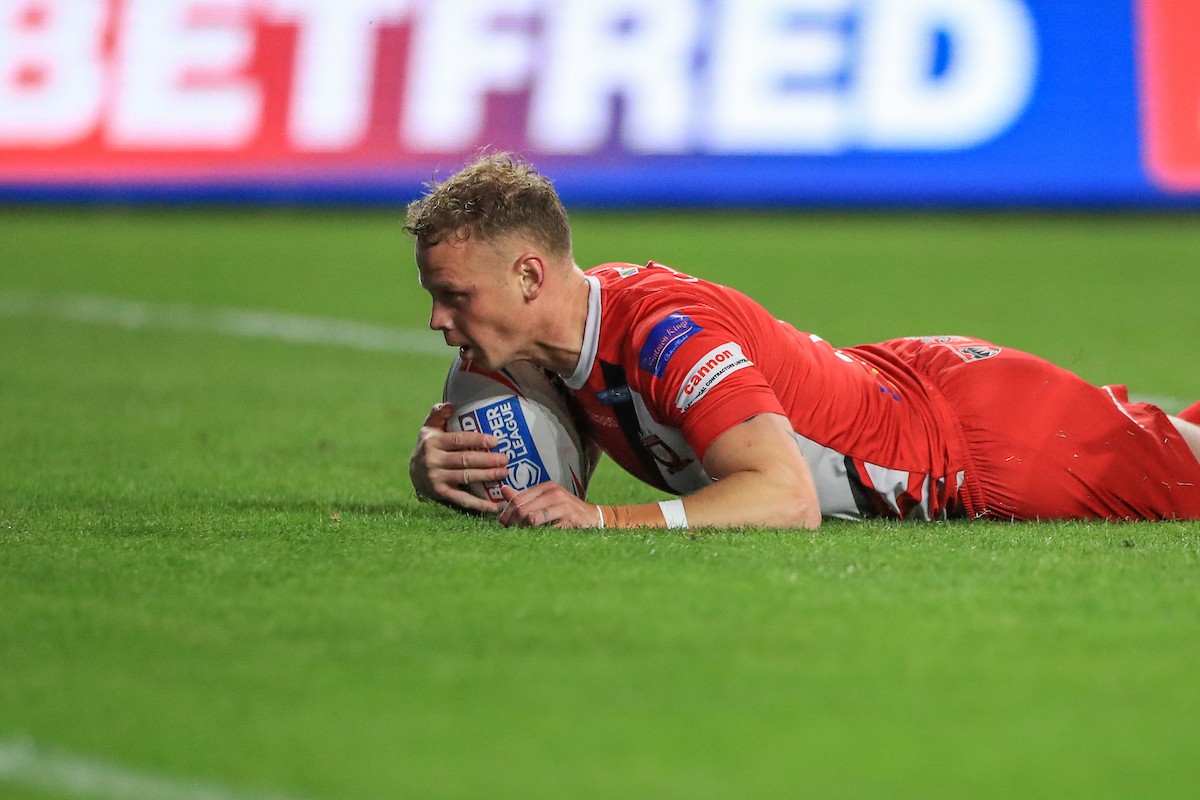 Salford half-back Kevin Brown is hoping to shed the tag of arguably the unluckiest man to play in the Challenge Cup final. He has made three appearances so far with three different clubs and lost the lot. He was in the Wigan team that lost to St Helens in Cardiff in 2004, limped out of the 2009 final at Wembley when Huddersfield went down 25-16 to Warrington and was in the Wolves team that suffered a shock 20-14 defeat by Catalans Dragons two years ago.