Shaun Wane has tipped Morgan Smithies to follow in the footsteps of Sean O’Loughlin and become an England and Wigan great.

Smithies is one of the hottest prospects in rugby league and is only about to enter his second year in Wigan’s Under-19s.

The 18-year-old won the Under-16s Player of the Year award in 2017 and went on to help the Warriors win their ninth Academy Grand Final in 11 years last term.

Smithies made 22 appearances for the Under-19s last season, scoring three tries. His work-rate as a loose forward or back-rower is impeccable and has one of the best attitudes you’ll see in a young player.

The Halifax lad has earned the highest of praise from former Wigan first-team coach, Shaun Wane.

“I rate him very, very highly and I’m gutted that I won’t get the chance to coach him.” 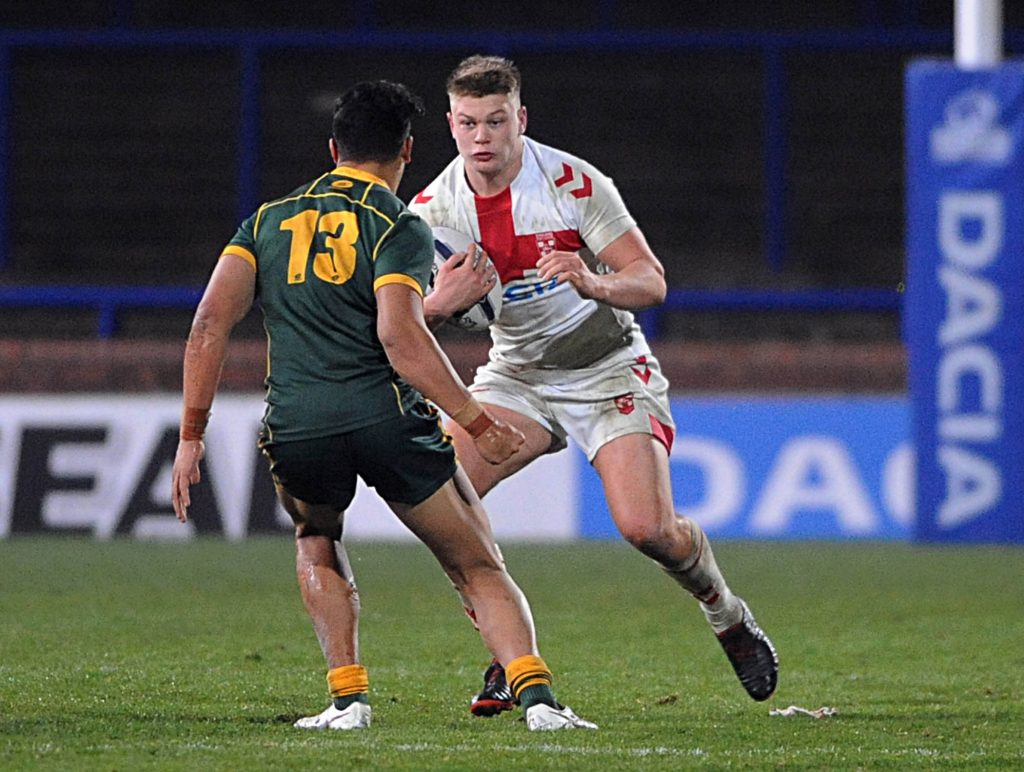 A three-time National Cup winner with Siddal, Smithies’ impressive performances for the Warriors last term earned him a call-up to the England Academy squad last autumn.

Smithies starred in both of England’s wins over the Australian Schoolboys and was one of the standout performers in the Test series.

When asked if he can be the next O’Loughlin, Wane added: “Yeah, I do.

“He’s a talent. He’s got everything.

“There are things he needs to improve on but so did Lockers at his age. He’s got the potential to be as good as he wants. He is a great player.”

Smithies is staying firmly grounded though, staying on a part-time contract as he chooses to work to gain a trade as an electrician.

Don’t even be surprised to see Smithies in England’s World Cup squad in 2021. 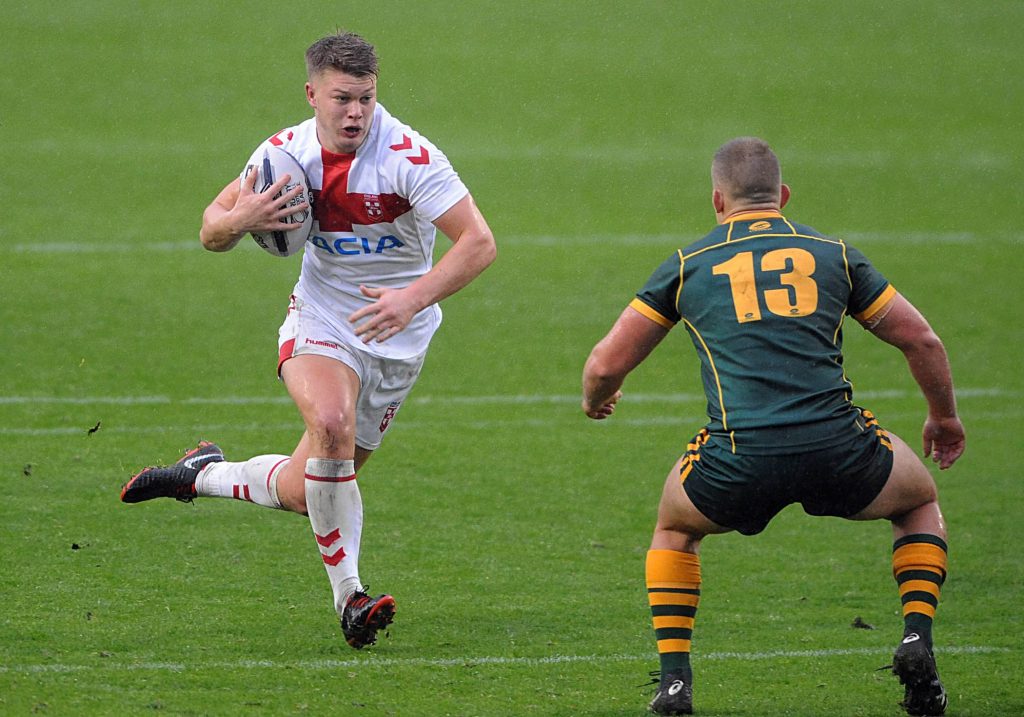