Hull FC youngster Cameron Scott believes the next generation of England players can take the world by storm.

The 19-year-old captained England Academy to a 2-0 Test series whitewash over the Australian Schoolboys last autumn.

Scott, who has already made six first-team appearances for Hull FC, believes Super League has some very exciting talent for years to come.

Speaking after their series win over Australia, Scott said: “We were playing against some of the best players in the world, who play for the most prestigious clubs, but we showed that we are not far off.

“There’s been a lot of people over the years who’ve said the Australians are miles in front and it might seem like that at times, but we’ve shown that the next batch of England players can take the world by storm.

“In the build-up to the second game, we had a few of the boys who played in the Academy who have gone on to play first-team for England come and speak to us, so it shows that you’ve got to get through the hard work and that there’s a pathway for us to get into the England team.

“It has been eight years since we last beat the Aussies as an Academy and we are only the third team ever to whitewash Australia, so we knew we had a special group.”

Scott made his Super League debut for Hull last season in a derby clash against rivals Hull Kingston Rovers.

Even though the Black and Whites finished eighth in the table after the Super 8s, Scott’s season can be regarded a success but he is striving to improve even further.

He added: “I had some positives in the Test series for me to take into Hull because I’m still on a big learning journey.

“I had a massive spike last year and I just want to keep on going and not rest on any laurels. I want to keep learning and battle on to get into the first-team.

“Before the series, I did six weeks of pre-season and put a lot of wrongs, right. We are getting some players back and I’ve been tested as an individual. 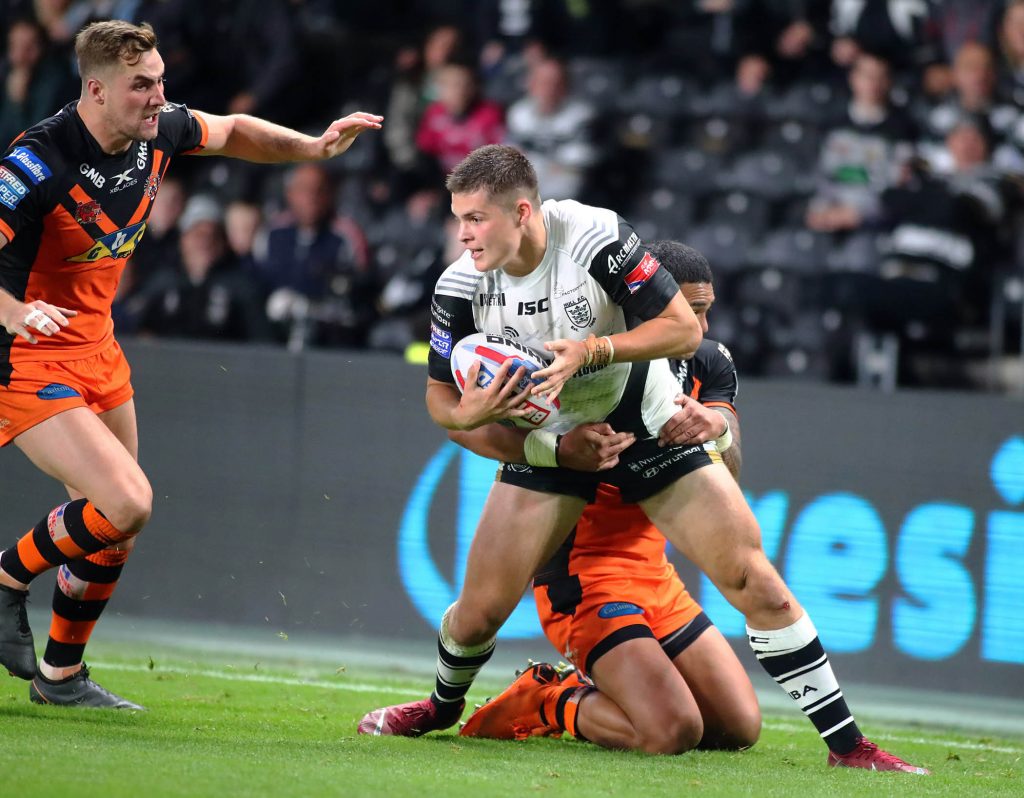