Jack Welsby made his St Helens debut and starred for England Academy this year, but he is hoping to kick on in 2019.

The 17-year-old made his first-team debut for St Helens last season, helping them beat Hull FC and claim the League Leaders’ Shield.

After an impressive season in the Under-19s Academy League, Welsby gained international in the autumn. He inspired England Academy to complete a 2-0 series win over the Australian Schoolboys.

On beating favourites Australia, Welsby said: “We were massive underdogs after the Lancashire and Yorkshire games, but it was a top effort from the boys and an unbelievable experience.

“It is going to be up there with anything I’ll ever do. I’ll always remember this so I’m grateful for the opportunity to play for my country.

“There are some great players in that Australia team. I’ll always remember beating the Aussies, we are history makers and we have left a mark there.

“I’ve been playing rugby all my life. I absolutely adore the sport, I started at Shevington Sharks and then Blackbrook Royals and worked my way up from there and to get an opportunity to play for England is a dream come true.” 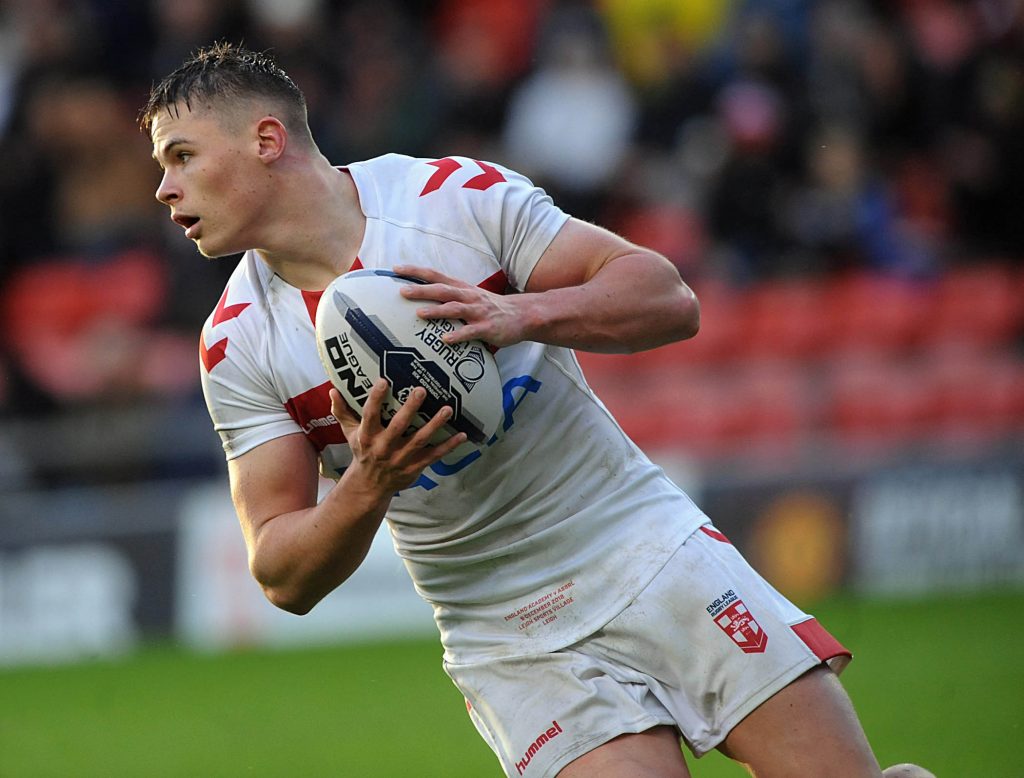 Welsby, who can play at full-back or half-back, is one of the hottest prospects in the British game.

He wants to use the experience that he gained for club and country this year when heading into 2019.

Welsby added: “I’m still young so I just want to get another good season under my belt.

“I want to do my best in everything I can possibly focus on. I will get on the back end of pre-season now, get fit and get ready to go again.

“I want to challenge the people above me at St Helens. I want to push people in front of me as far as I can and if I’m pushing the players above me then hopefully I will get a shot.

“There’s a few of the boys in the England Academy that have made their first-team debuts so far and I’ve been lucky enough to be one of them. There’s some great players in our squad and I’m sure more of them will go on to get their first-team shot one day.” 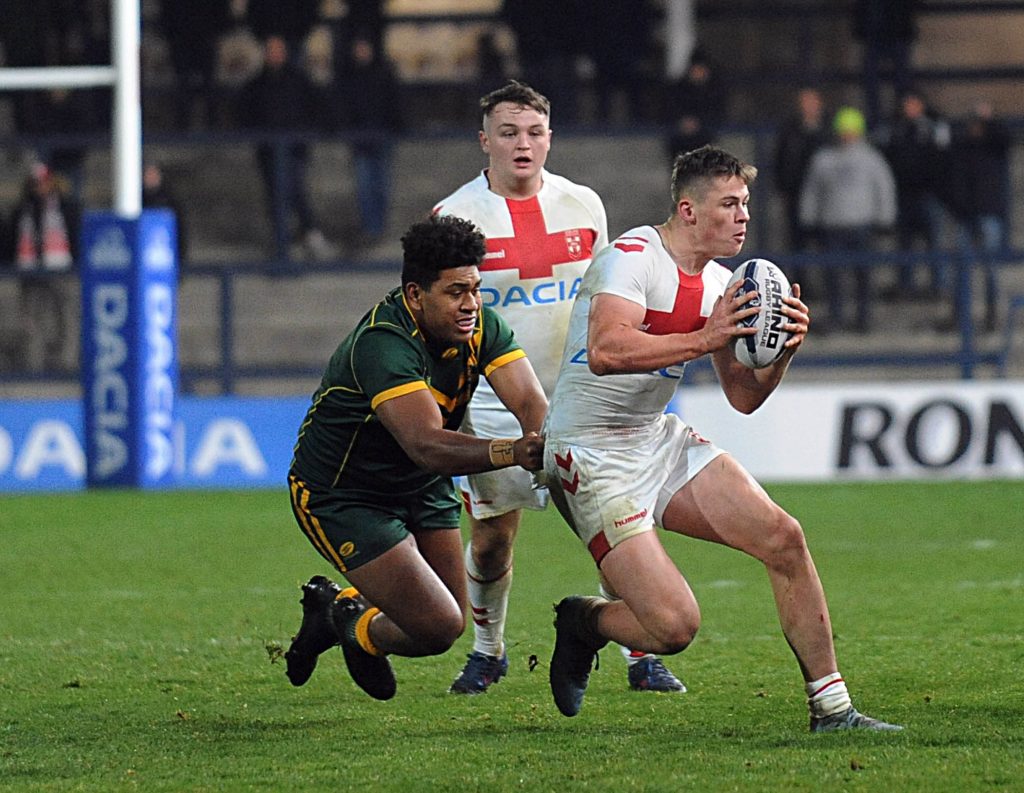