Toulouse coach Sylvain Houles insists his side will aim to gain promotion to Super League next season in the likelihood that they will not make the Million Pound Game.

Olympique lost 44-10 to Salford Red Devils at the AJ Bell Stadium on Thursday night, Salford confirming their Super League status for next year.

But the result has all but made sure that the French club will not make the Million Pound Game this season. London Broncos play Halifax in the capital on Saturday and Toulouse would need Fax, who have yet to win a game in The Qualifiers this year, would need to win by 25 points on more.

But Houles said a lot of lessons have been learned from The Qualifiers and they will take that into next year’s goal – which is to win promotion to the top-flight.

Houles said: “It is just about improving year on year for us.

“Last year we missed making The Qualifiers by one point and this year we made it and the Championship has been even tougher than last season.

“We were very happy that we made The Qualifiers and it has been tremendous. We pushed it until the last game of the season and we have learned so much in the last seven games.

“Our players have improved so much in this competition and it has been a very good journey this year. Last year we won the Championship Shield, this year made The Qualifiers and the next step is getting to Super League.

“There is still a chance we can make the Million Pound Game but we are going to need Halifax to put a big score on London but it will probably be a tough ask. The goal will be to gain promotion into Super League next year.”

Houles was disappointed with Toulouse’s attack, which they have been praised for by many this season, in their final Qualifiers match at Salford.

He added: “We forced errors, we had ball in good field position but we just couldn’t find our attack.

“We were poor in attack and we should have been more clinical. Fair play to Salford, they defended pretty well against us.

“The aim has to be to get into Super League next season. I’m a big believer in improvement year on year, so we have got to take a lot of lessons from these Qualifiers and the experience of it.

“We just need to make sure that we stay together and move forward.” 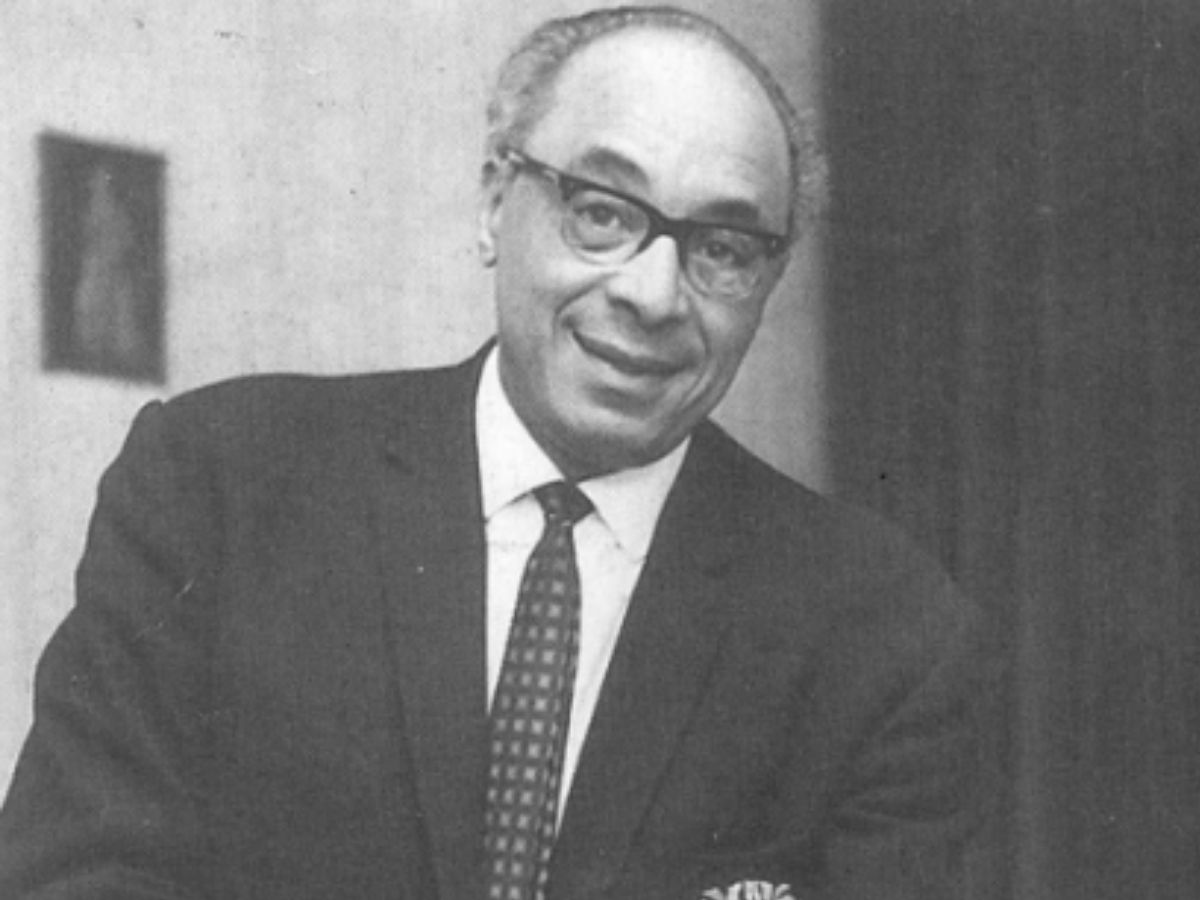