The departure of Lee Radford on the eve of lockdown means Wakefield’s Chris Chester is Super League’s current youngest coach.

Radford, who turned 41 in March, took charge at the KCOM Stadium in 2014 but departed following the 38-4 defeat at home to Warrington in front of the Sky cameras on March 12.

That leaves Chester, who turns 42 in October, as the league’s youngest coach – but he is vastly experienced compared to some of his predecessors.

Danny Ward held the mantle in 2019 as head coach of London Broncos at the age of 38, while no one under the age of 35 has coached in the top flight since James Webster in 2015.

We take a look at the youngest coaches in Super League history. 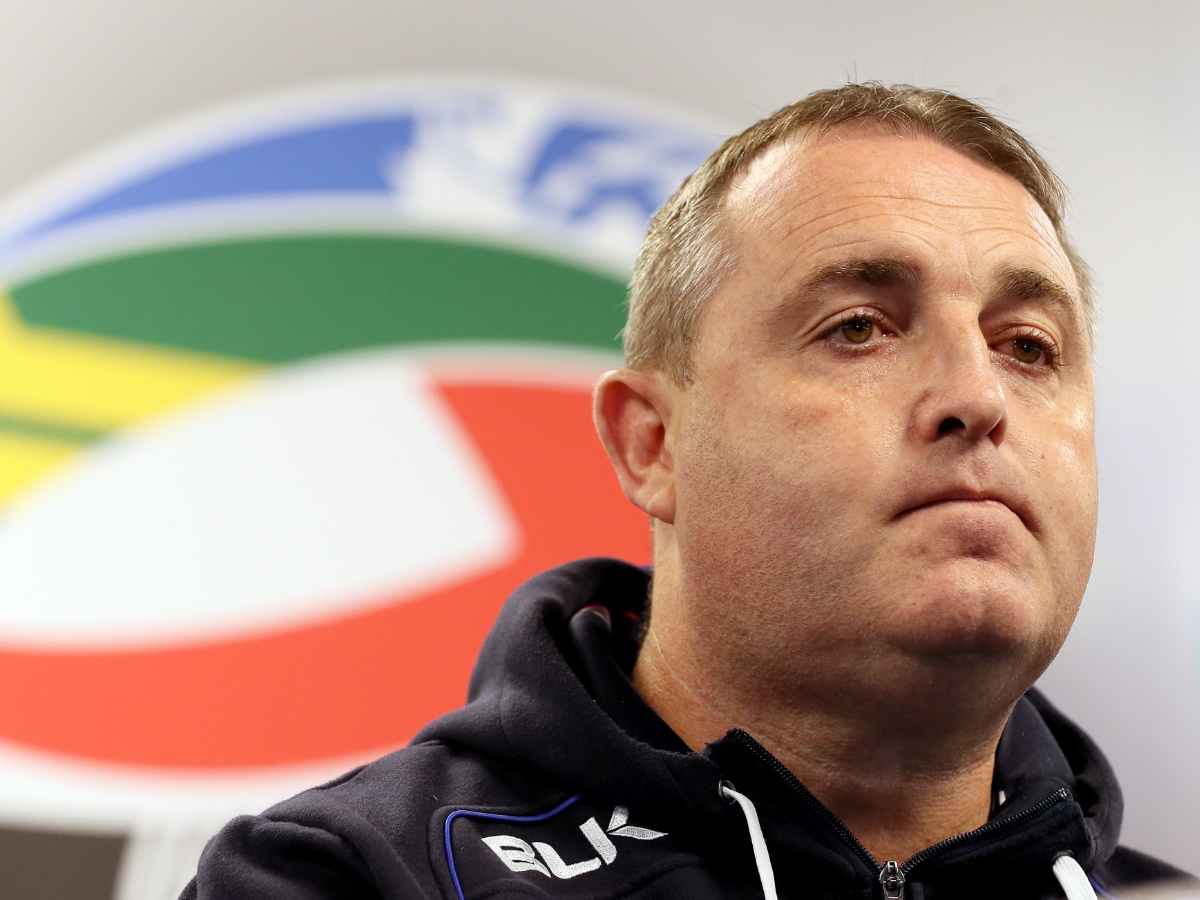 Best known for his long-serving stint as coach of the Scotland national team, McCormack managed eight wins from 20 games to lead the City Reds to 10th place and survival.

But he was replaced before the 2002 campaign by Karl Harrison, and McCormack has never coached in Super League since – despite coming agonisingly close, losing four consecutive National League 1 Grand Finals with Whitehaven and Widnes between 2004 and 2007. 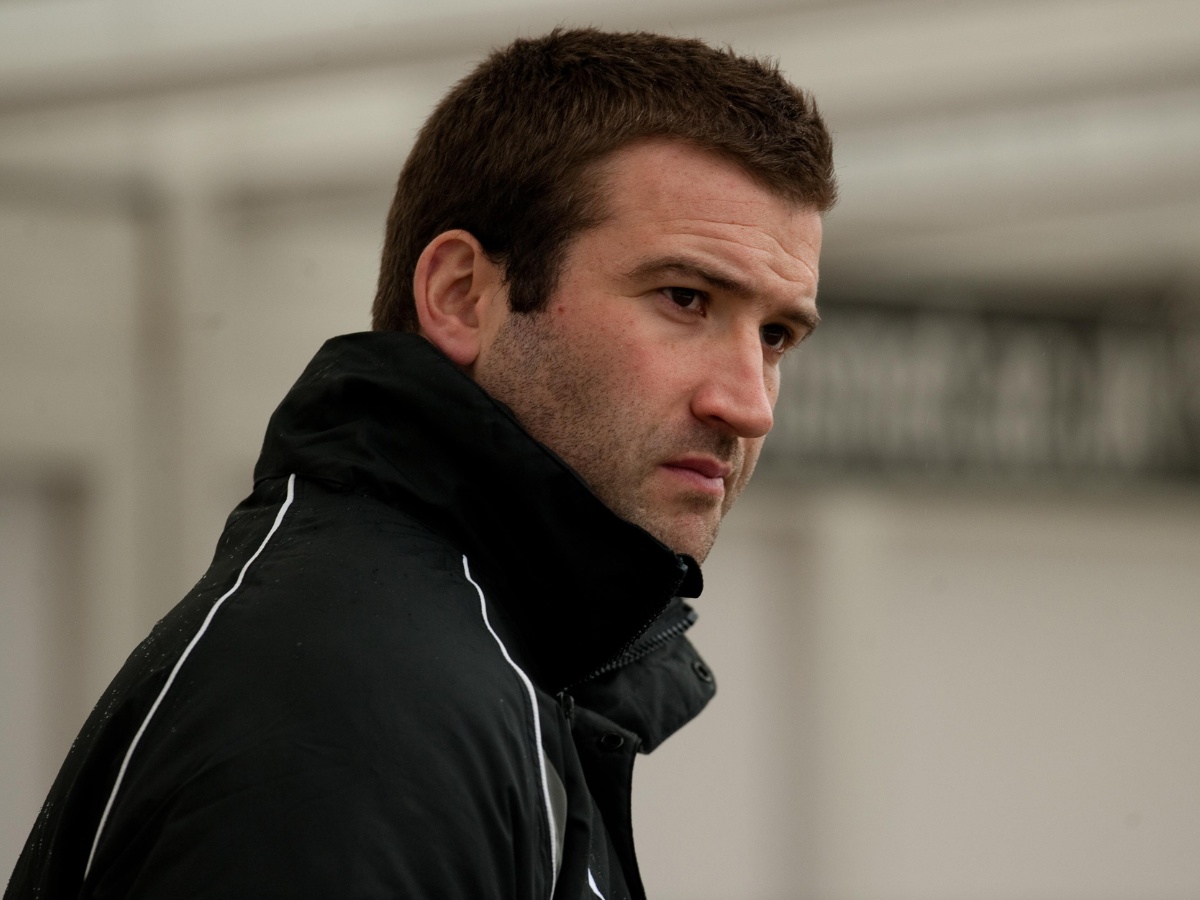 A virtual unknown, Powell stepped up from being Brian McDermott’s assistant to take the top job at Harlequins for the 2011 season, having worked his way up from rugby league development roles, and amateur coaching at South London Storm.

He enjoyed an extraordinary start to life in the hotseat, winning his first game in charge against Catalans at the Magic Weekend, before away wins at Leeds and St Helens helped them to four wins from their first five.

They were brought back down to earth with a bump after that sensational win at Saints, losing 82-6 at Warrington, and would only win two more games all season to finish 12th of 14th.

Powell lasted until July 2012, a total of 52 games in charge, before being replaced by Tony Rea. 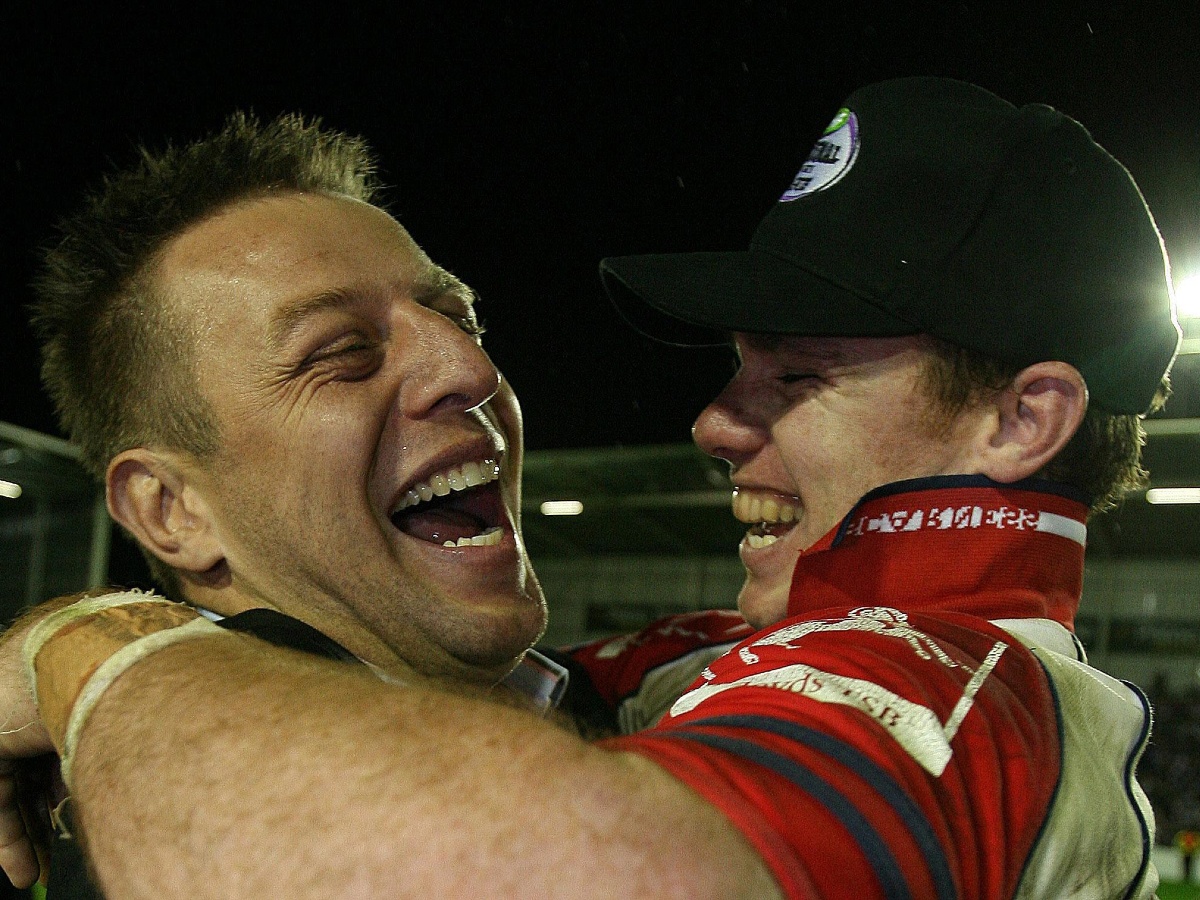 Powell had taken the mantle of Super League’s youngest coach from Justin Morgan, who was 31 when he took charge of Hull KR’s maiden game in the competition in 2007 after he had led them to promotion from National League 1.

The Australian had caught attention as coach of Toulouse, leading them to the Challenge Cup semi-finals in 2005, before taking over at the Robins, where he enjoyed a fine spell in charge from 2005 to 2011.

After ending their 13-year wait for top flight rugby, Morgan’s first Super League game saw a dramatic late victory over Wakefield. They managed a credible 10 wins in their first season, and then kicked on – reaching the play-offs three times, including a 4th placed finish in 2009. 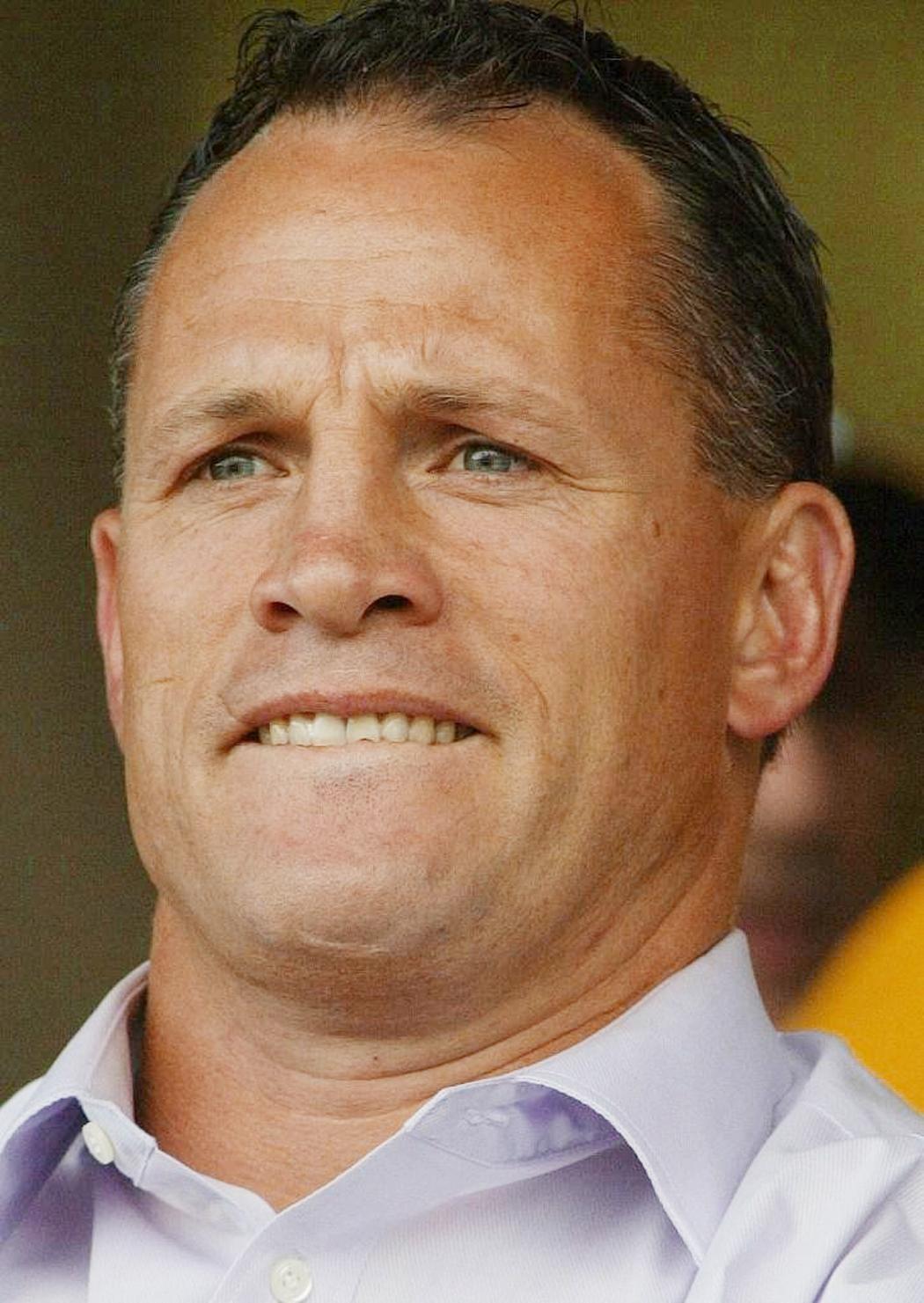 Player-coach at Halifax, Mercer was in charge for two seasons, winning 22 of 58 games and finishing 8th and 9th.

The Kiwi had enjoyed a stellar career with Leeds as a player, as well as winning 21 caps for New Zealand. His only other coaching spell in Super League came in 2004, when he took charge of 21 games at Castleford, who were relegated at the end of that season. 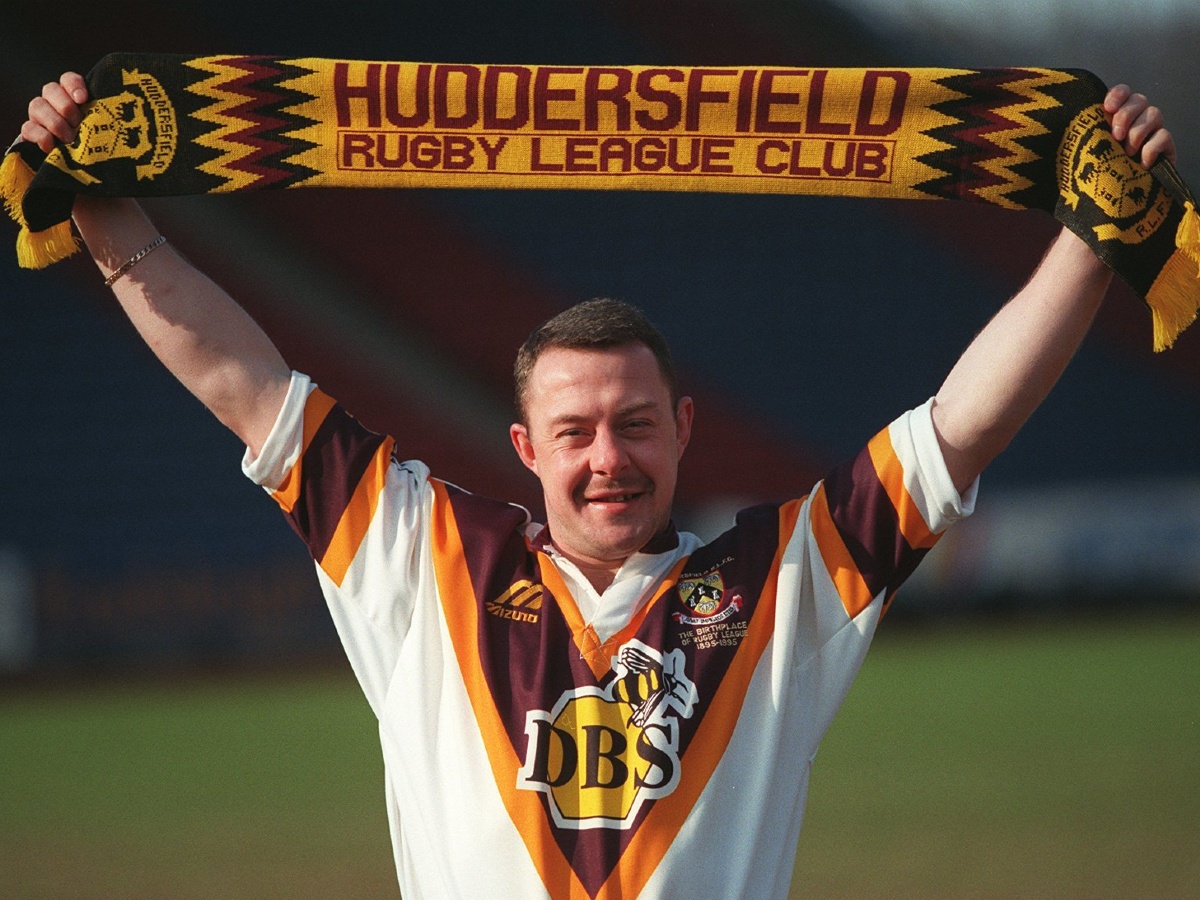 Great Britain and Leeds legend Schofield had an early foray in to coaching at the age of just 32, as player-coach of Huddersfield, who signed him from the Rhinos for a six-figure fee. After helping them reach the top flight, Schofield played just two games in the 13 he was coach for, registering two wins – against Warrington and Castleford.

He was perhaps harshly sacked after 13 games, and he had a successful claim for unfair dismissal. Huddersfield would go on to finish bottom of Super League for four successive seasons.

Schofield didn’t coach again until a brief spell at Barrow in 2011, and instead has forged a career as a media pundit. 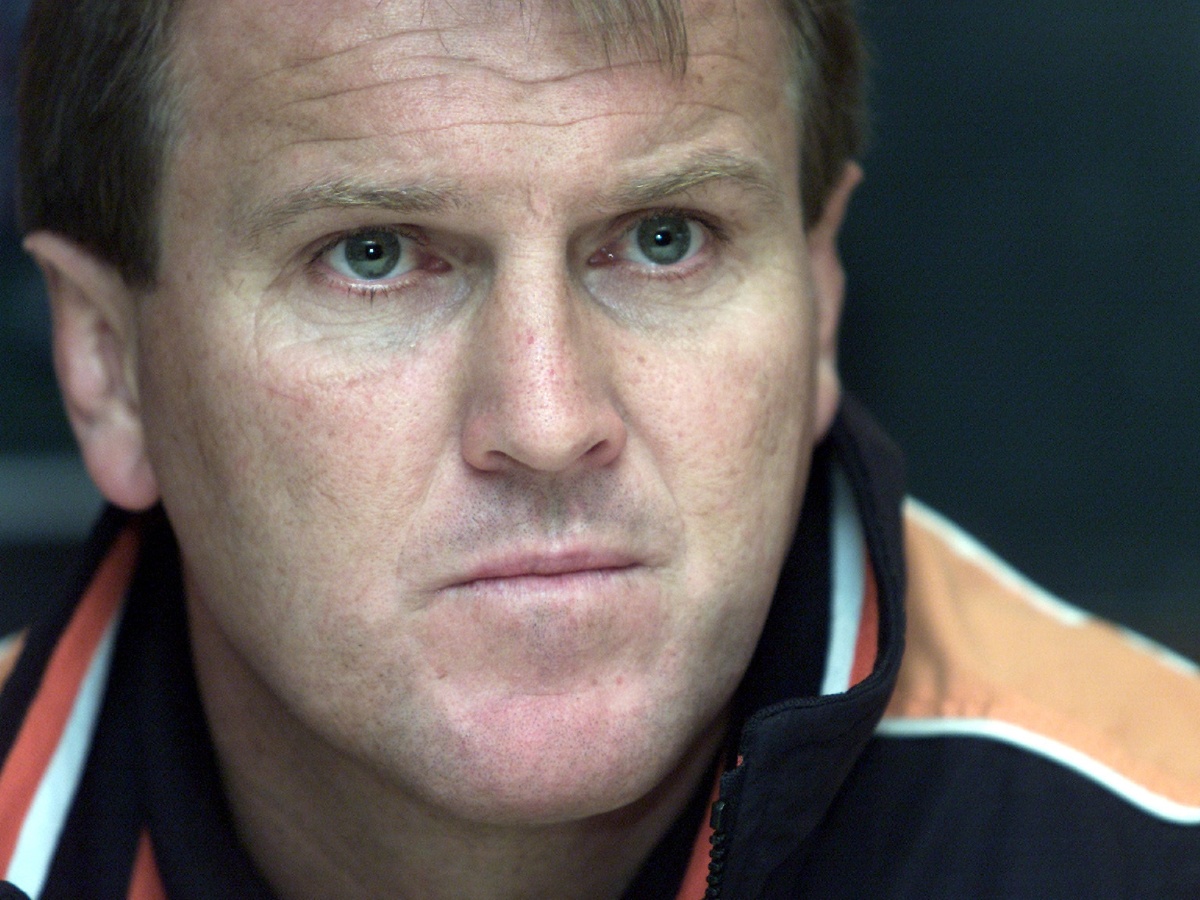 After success in the reserve grade back home, Australian Raper was handed the Castleford job for 1997 and though they struggled in his first season, he enjoyed a fine second season, keeping them in the top half for the majority of the campaign before a sixth placed finish.

In 1999, he took the Tigers within 80 minutes of a maiden Grand Final appearance and such was his impact at Castleford, he was approached to take the Wigan job for the 2001 campaign.

In the early years of Super League, there were a number of coaches in their early-to-mid 30s, and one of those was Australian Tony Currie, who took the hotseat for London Broncos’ maiden Super League season.

Currie’s Broncos went even better than that in 1997, finishing 2nd, with 15 wins and three draws from 22 games. He left at the end of the 1998 season after they failed to reach the play-offs, but with a credible win percentage of 55% from 67 games in charge. 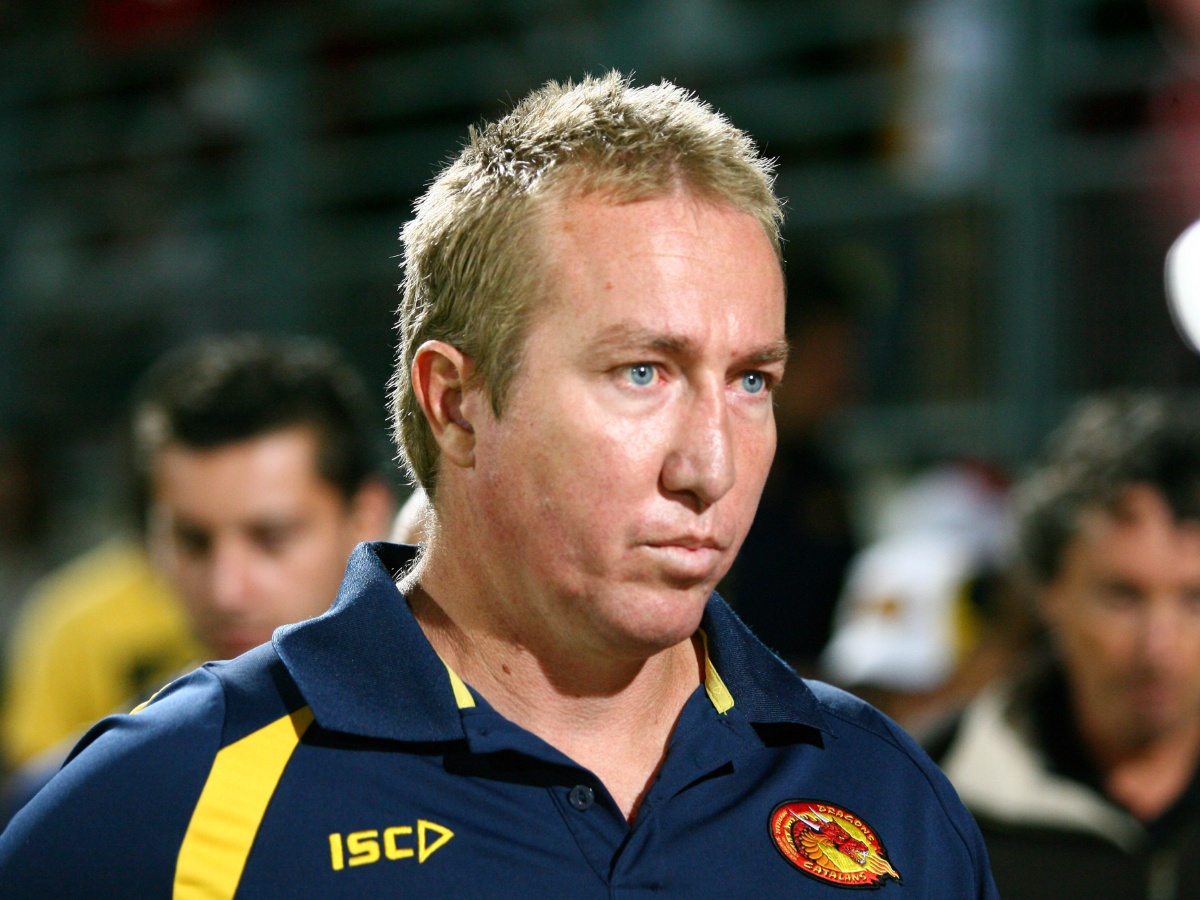 Current Sydney Roosters coach Trent Robinson was just 33 when he took charge of his first game at Catalans Dragons – going head to head with Rob Powell in his first game in charge, in what will surely be the youngest coaching dual in professional rugby league.

Having cut his teeth at Toulouse, Robinson had a profound effect on the Dragons, utilising his knowledge of the culture and language to lead the Dragons to sixth and fourth placed finishes in his two seasons in charge, earning his move to the NRL – where he became the competition’s youngest coach.

*The list includes permanent head coaches only – a handful of caretaker coaches may have made the top five but none younger than Steve McCormack, Rob Powell or Justin Morgan. Ages shown are the coaches age on the day of their first Super League game in charge.