Some fans said that McShane was one of the most unfortunate players to not be involved with the England squad for the autumn international Test series against New Zealand because he was absolutely phenomenal for the Tigers. 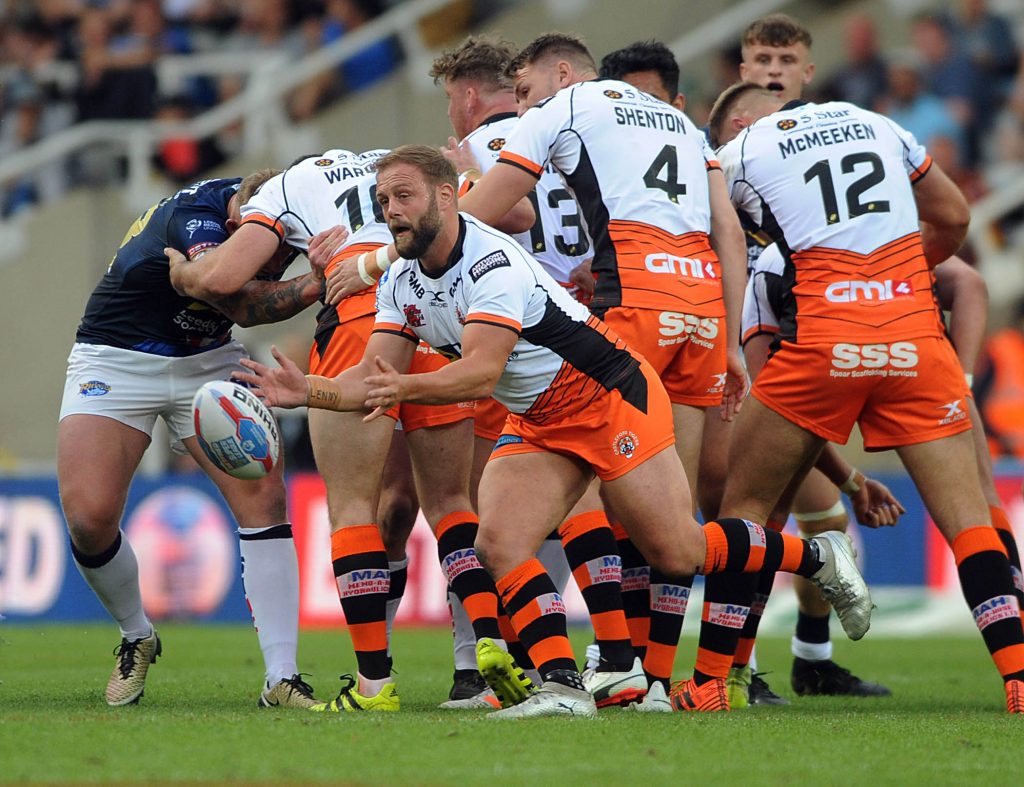 It might well have been a season to forget for Hull FC as a team, but Houghton can be proud of his efforts in Super League in 2018.

The Black and Whites captain came second in the top tackling rankings, with a total of 1,065. Houghton scored two tries in Super League and even provided seven assists for FC.

Houghton made 203 tackles from the marker position and made 1,120 metres going forward. The hooker also made 166 carries. 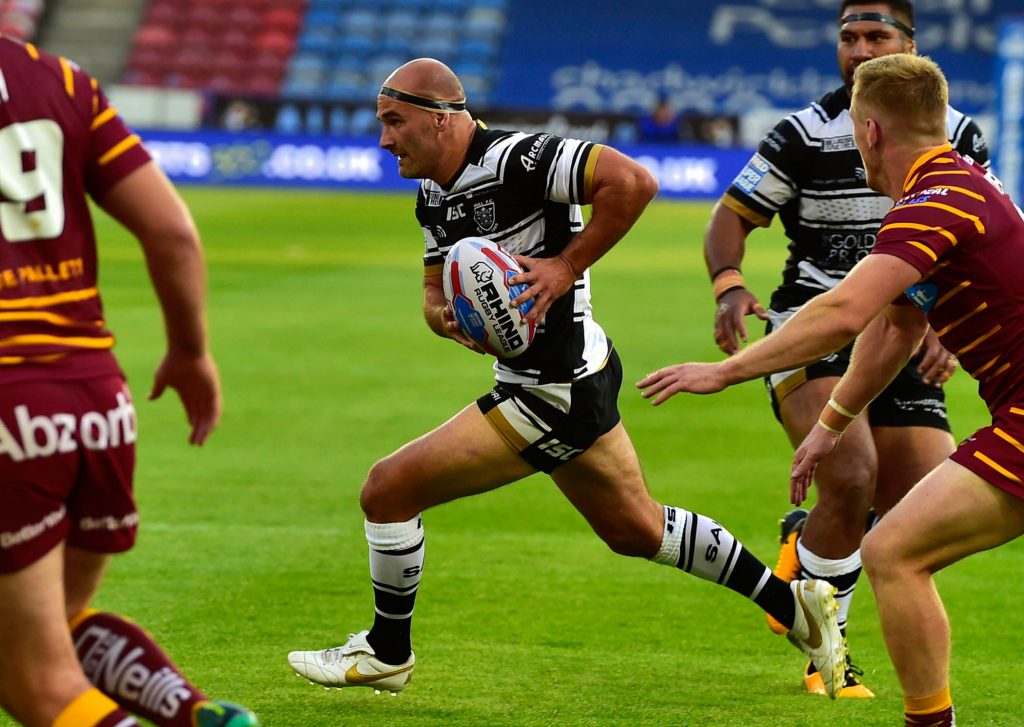 Ashurst has been one of the back-rowers in Super League over the last couple of years and made the Super League Dream Team for the first time in 2018.

The 29-year-old came third in the list with 1,058 tackles, with 216 of them coming from the marker role. He scored four tries in 2018 and came up with four assists.

Ashurst bust 42 tackles and also made eight clean breaks. He is a top player for Trinity and is adored by the Wakefield faithful. 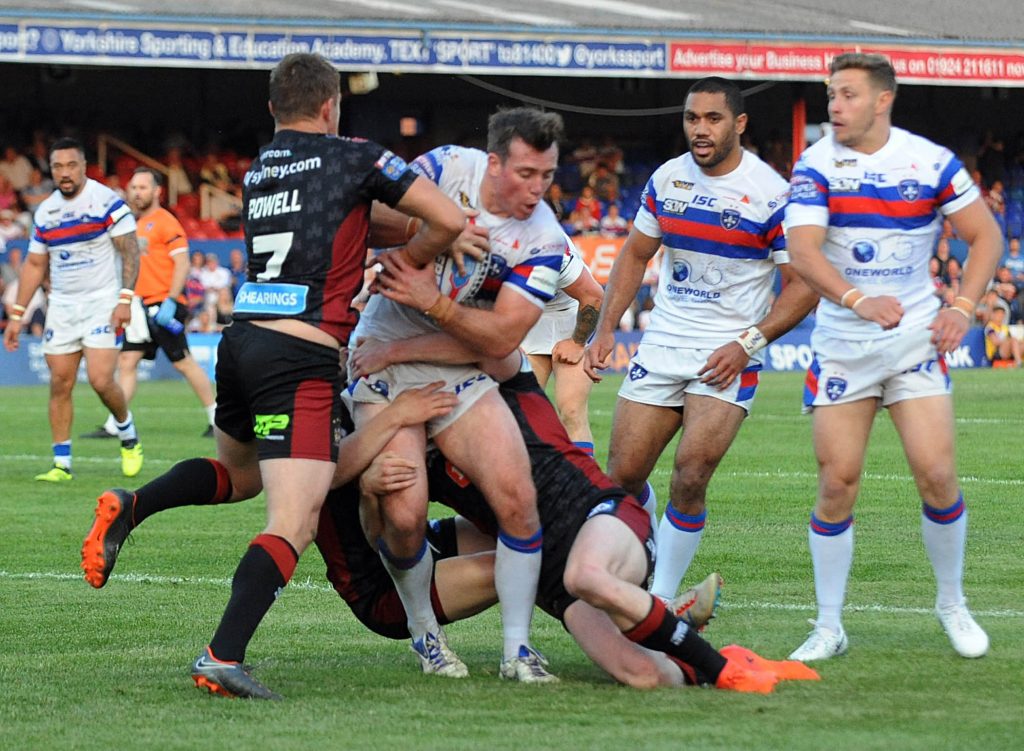 Clark was back to his best in 2018 and showed the kind of form which earned him the Steve Prescott Man of Steel award back in 2014.

The 25-year-old made 1,021 tackles in Super League last season and was fantastic in attack, too. He scored five tries for the Wolves and provided nine assists for Steve Price’s side.

Clark was a major threat going forward, busting a whopping 114 tackles and making 16 clean breaks. He even made 19 offloads in Super League.

Huddersfield fans will no doubt miss Hinchcliffe in 2019. He decided to hang up his boots and return to Australia at the end of last season.

Hinchcliffe played loose forward for the majority of his time at the Giants and he became a fan favourite at the John Smith’s Stadium.

The 34-year-old made 1,002 tackles in Super last term, scoring four tries and assisting two. Hinchcliffe bust 31 tackles and was a good leader in Huddersfield’s team. 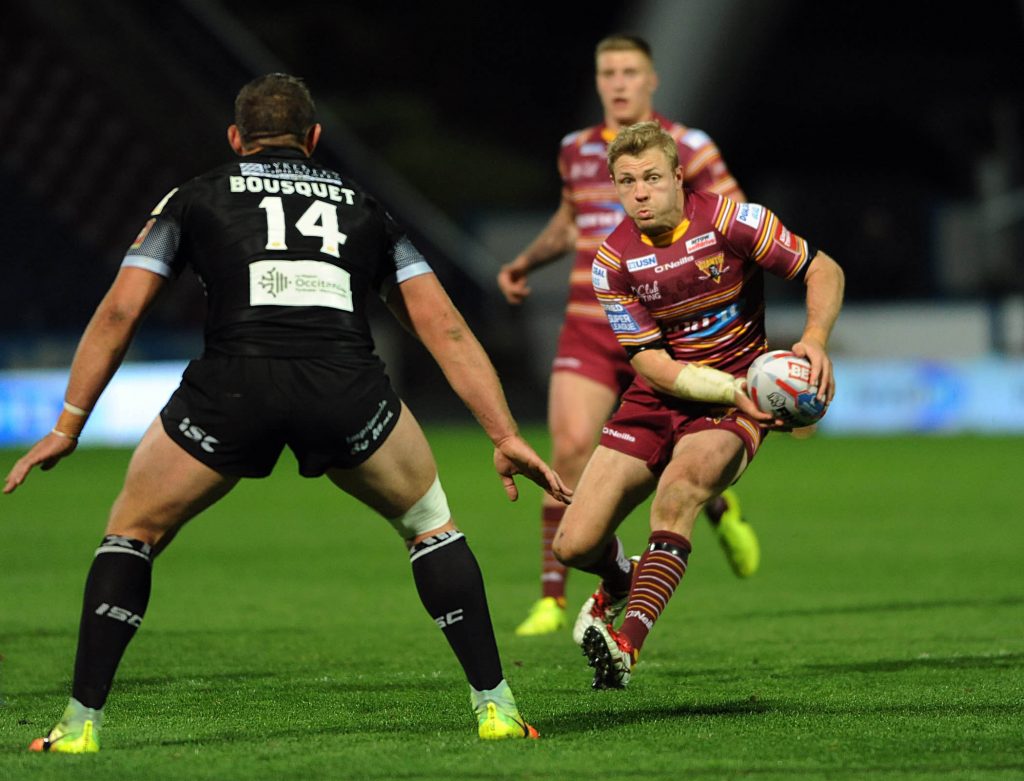