There were some excellent performances in round 13 of Super League, but who made our latest Team of the Week?

Stepped into an unfamiliar role at the weekend but still produced a stand-out display against a sub-par Catalans side. Aside from his second-half try, the 18-year-old made 12 tackle busts, ran 161m and took 22 carries, more than double his season-high for 2019. 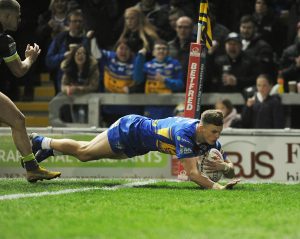 Scored a first-half brace to take his 2019 tally to 12 tries in 13 appearances. The winger made 139m and expertly linked up with Harry Newman, who started for a third game in a row in place of the injured Konrad Hurrell. The Rhinos may have had a stuttering start to their season, but Handley most certainly hasn’t.

Went over untouched for a hat-trick of tries in just his second league appearance of the campaign. The 21-year-old wasn’t afraid to get stuck in, making 17 tackles, and more-than-compensated for the absence of Tommy Makinson, Lachlan Coote and Mark Percival in a makeshift Saints backline.

One of the only positives from an utterly shambolic Dragons performance. Wiliame bagged two of Catalans’ three tries, including a spectacular finish for his second, made two clean breaks and produced five tackle busts. Some of his team-mates may need to show similar levels of heart if Steve McNamara’s side are to turn things around away from home.

Showed that he could be handy alternative to the injury-hit Trinity trio of Tom Johnstone, Joe Arundel and Bill Tupou. Jowitt was the beneficiary of quick hands on his inside to score early for Wakefield before being sent over by Pauli Pauli to round off the scoring.

Yet another sensational outing from Warrington’s master in-chief. Austin showed another skill in his repertoire – a delightful Shaun Johnson-esque sidestep – as he crossed for two tries and took his record to 14 tries in 13 appearances. The Australian also made three clean breaks and ran for 105m.

Produced two try assists during St Helens’ rout, including a deft kick for Welsby’s second-half score. Richardson continues to blossom alongside Theo Fages in the absence of Jonny Lomax and is starting to rediscover the form that earned him a place in the 2018 Super League Dream Team.

Aside from being sent strolling over to score by the ever-superb Jackson Hastings, Murray made a season-high 120m from his 17 carries and added two tackle busts. With such a thin squad, Salford need every member of the team to pull their weight. In Murray, they have someone who will certainly give his all.

Arguably the pick of the bunch for Saints on Sunday afternoon, stepping into the shoes of James Roby in spectacular fashion. Smith wriggled through some pitiful Catalans defence to score his second of the season, made six tackle busts and averaged 15m per carry. Off his recent showing, could the 22-year-old be the long-term successor to Roby? 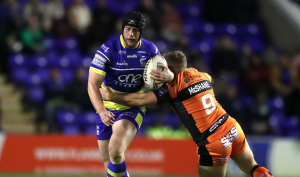 Had his most commanding performance of the season as Warrington produced a second-half blitz at home to Huddersfield. Hill picked up a loose ball close to the line to score his second of the season and also made 144m. With the race for Great Britain spots hotting-up, the 31-year-old needs more performances like this to be certain of a place in Wayne Bennett’s squad.

Showed how devastating he can be for the Rhinos when full of confidence. Although he returned home in difficult circumstances, the break seems to have done him good. Merrin made three tackle busts, 105m and proved to be the steady presence that David Furner has been craving in the pack during recent weeks.

Currie’s influence on this Warrington outfit is growing as the weeks go by. The second-rower picked up his first try of the season and added an assist later in the game. With Steve Price ringing the changes in the pack recently, the consistency of Currie has been a major bonus for the Wolves.

Didn’t get as many minutes as he normally gets, but he certainly made the most of them. Westerman’s power and strength was on full display for his first try, while his agility came to the fore as he bagged a brace. To top it all off, the 29-year-old made two tackle busts in one of his best performances of the campaign to date. 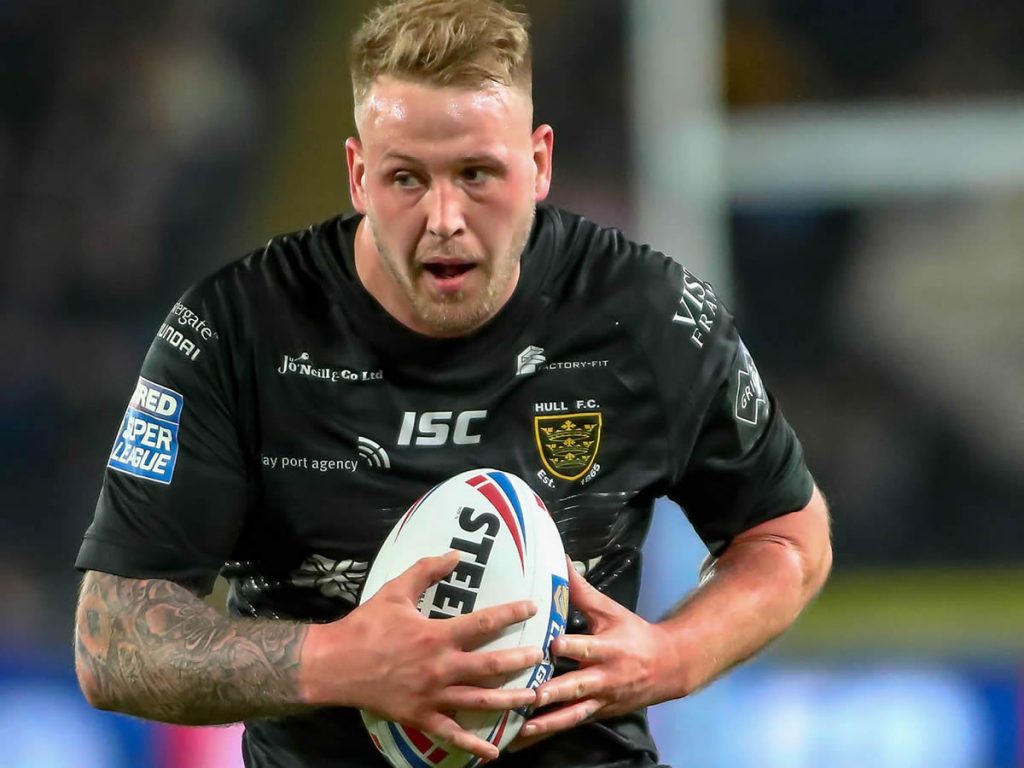