Here is everything you need to know about Round 15 in Super League, including team news, kick-off times and television coverage. 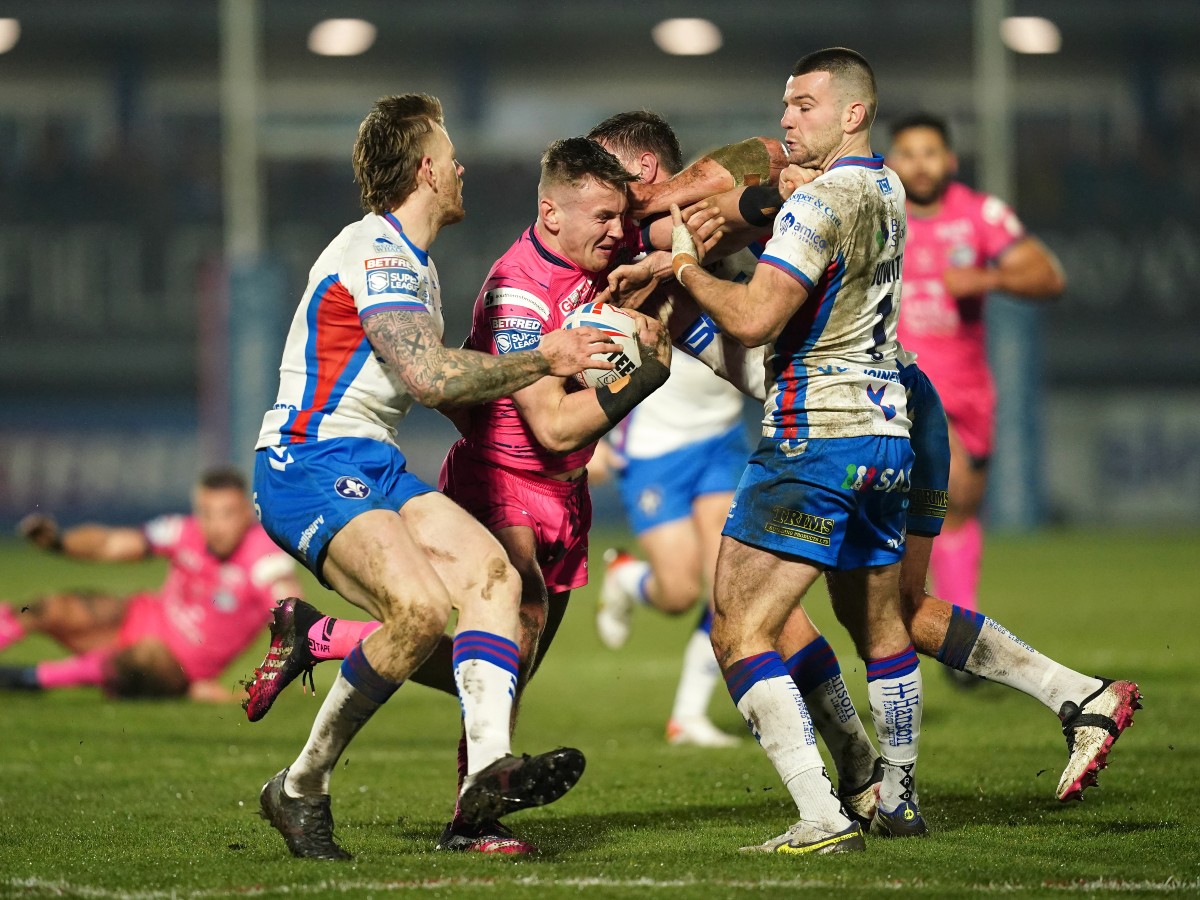 Huddersfield go into the game on a run of four wins in Super League, most recently defeating Catalans in the South of France.

Leeds head coach Rohan Smith welcomes back Harry Newman and Alex Mellor to his 21-man squad. They will be without forward Morgan Gannon as he completes his return to play protocol following concussion in their 40-4 win over Warrington. Rhyse Martin could make his 100th career appearance if selected.

Salford boss Paul Rowley has hinted that not all his 21-man squad are fit for their clash with Wigan at the AJ Bell Stadium on Friday. The Red Devils are without Greg Burke, Shane Wright and James Greenwood.

Matt Peet has made just one change to his Wigan side that defeated Castleford last weekend. Iain Thornley misses out after suffering an MCL injury. He is replaced by captain Thomas Leuluai. John Bateman is set to return after missing last week due to his partner being in labour.

Samisoni Langi returns to the squad having missed the last two months due to injury. Julian Bousquet is also back from suspension. The pair replaces Gil Dudson and Benjamin Jullien.

Hull will be without full-back Jake Connor for up to 12 weeks due to a medial ligament injury. Scott Taylor misses out due to injury, while Josh Bowden also drops out. They’re replaces by Carlos Tuimavave, Mitieli Vulikijapani, and Charlie Severs.

Australian Nathan Peats is in contention to make his first Toulouse appearance. The hooker signed from Elite 1 Championship side Albi last month where he had played since the end of the last Super League season.

Sylvain Houles will however be without Guy Armitage, Joe Bretherton, Justin Sangare, and Lloyd White.

Lee Radford meanwhile has named a 20-man squad for their trip to France. The only change from last week’s defeat to Wigan being the withdrawal of Gareth O’Brien. The versatile back went off with a calf issue in that game.

Confirmed in the Saints squad, one-club man James Roby is set to break the Super League appearance record. He is currently tied on 454 with Kevin Sinfield OBE.

Elsewhere, Sione Mata’utia was handed a two-match ban after victory over Toulouse last time out. He is replaced by youngster Sam Royle while 19-year-old Dan Hill also comes in for Louis McCarthy-Scarsbrook. The veteran prop picked up a facial injury last week while Mark Percival remains out.

Tony Smith’s KR squad meanwhile sees just one change from their victory over Salford. Korbin Sims drops out with Sam Wood his replacement. This could be Wood’s first appearance since injuring his knee in defeat to Leeds over a month ago. 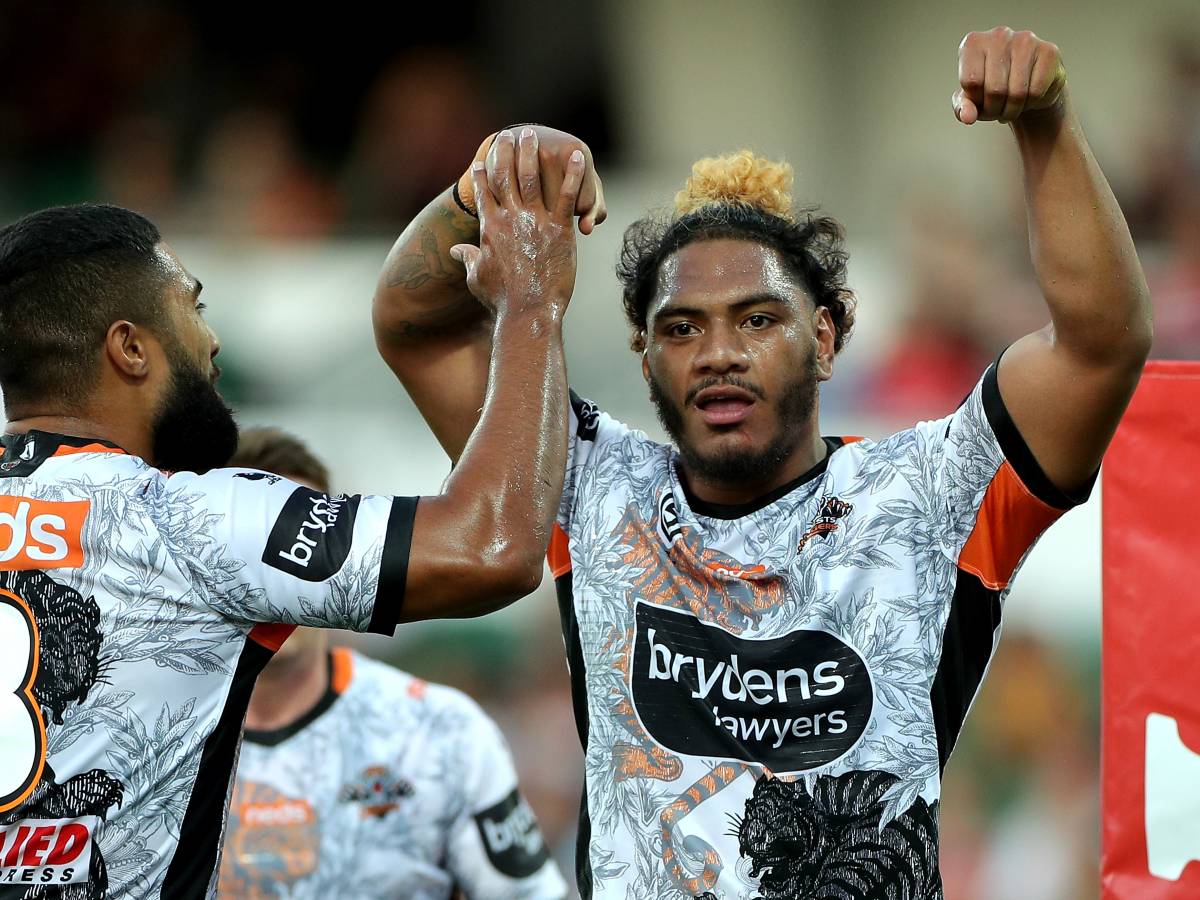 Willie Poching makes just one enforced change to his Wakefield side. Centre Reece Lyne was injured in their golden point victory over Hull FC. He is expected to miss at least a month, replaced by youngster Yusuf Aydin this week.

In the opposition camp, new signing Thomas Mikaele is set to make his Warrington debut. He joined from Wests Tigers and has trained this week. The big prop switches places with Peter Mata’utia, who was banned after last week’s defeat to Leeds.

About Josh McAllister 1520 Articles
Journalist. Joined the Love Rugby League team full time at the start of 2022 having been a freelance reporter for several years. Previously media manager for Swinton and Rochdale.
Twitter