Here is everything you need to know about Round 10 in Super League, including team news, kick-off times and television coverage.

Lee Radford has made two changes to his side for their fixture with champions St Helens. George Lawler returns from his three-match suspension. Niall Evalds misses out through injury. Greg Eden has also been named.

Kristian Woolf has included a number of potential debutants for their clash at the Mend-A-Hose jungle. Nine new faces have been included in the club’s 21-man squad.

Curtis Sironen and Konrad Hurrell both miss out after picking up two-match bans over Easter.

They are without the likes of James Roby, Jonny Lomax and Tommy Makinson. 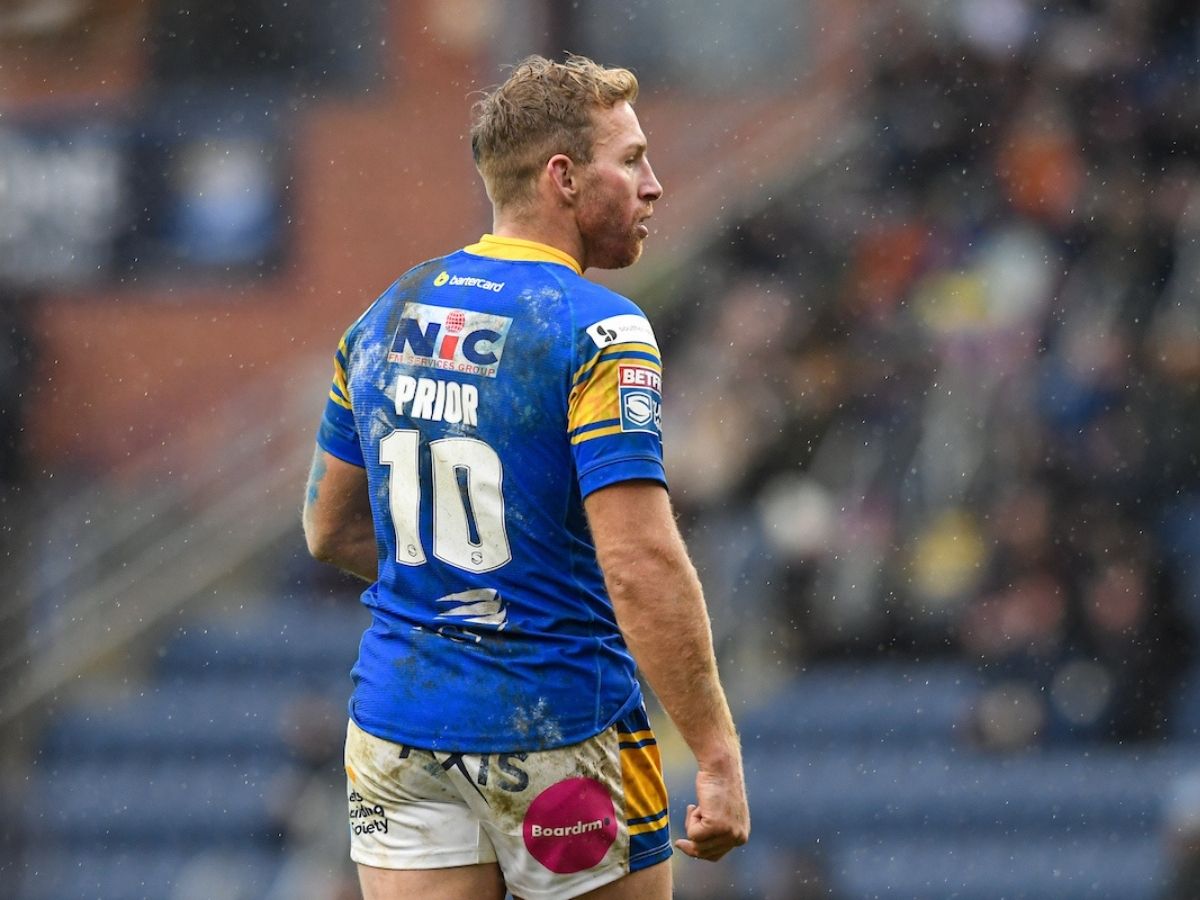 Leeds have named a 20-man squad in hope to boost their squad with a loan signing ahead of Friday.

They will be without James Bentley and Zane Tetevano due to suspensions.

Matt Prior, Cameron Smith and Liam Tindall all return to the Rhinos squad.

Toulouse will be without Latrell Schaumkel, Guy Armitage, Joseph Paulo and Dominique Peyroux due to injury. Sylvain Houles has added former NRL half-back Corey Norman to his squad for the remainder of the season. He has not been named to make his debut. 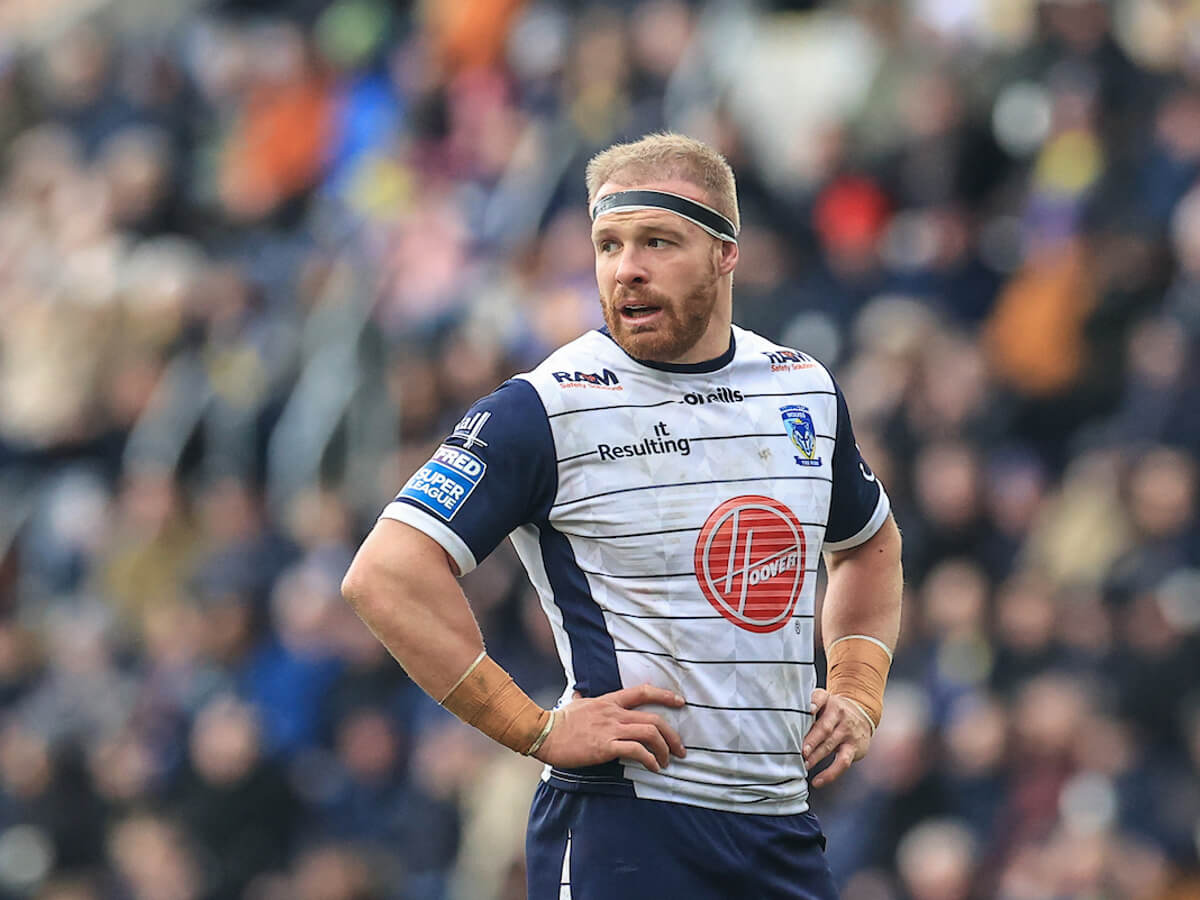 The hosts made three changes from their defeat to Hull FC on Easter Monday. Jack Hughes, Stefan Ratchford and Gareth Widdop are all unavailable. Oliver Holmes returns to the side, as does Matt Davis and Connor Wrench.

Meanwhile, Huddersfield make two changes to the side that lost against St Helens. Adam O’Brien misses out under concussion protocols, with Jake Wardle returning to take his place. Chris McQueen also makes his return in place of Oliver Roberts. 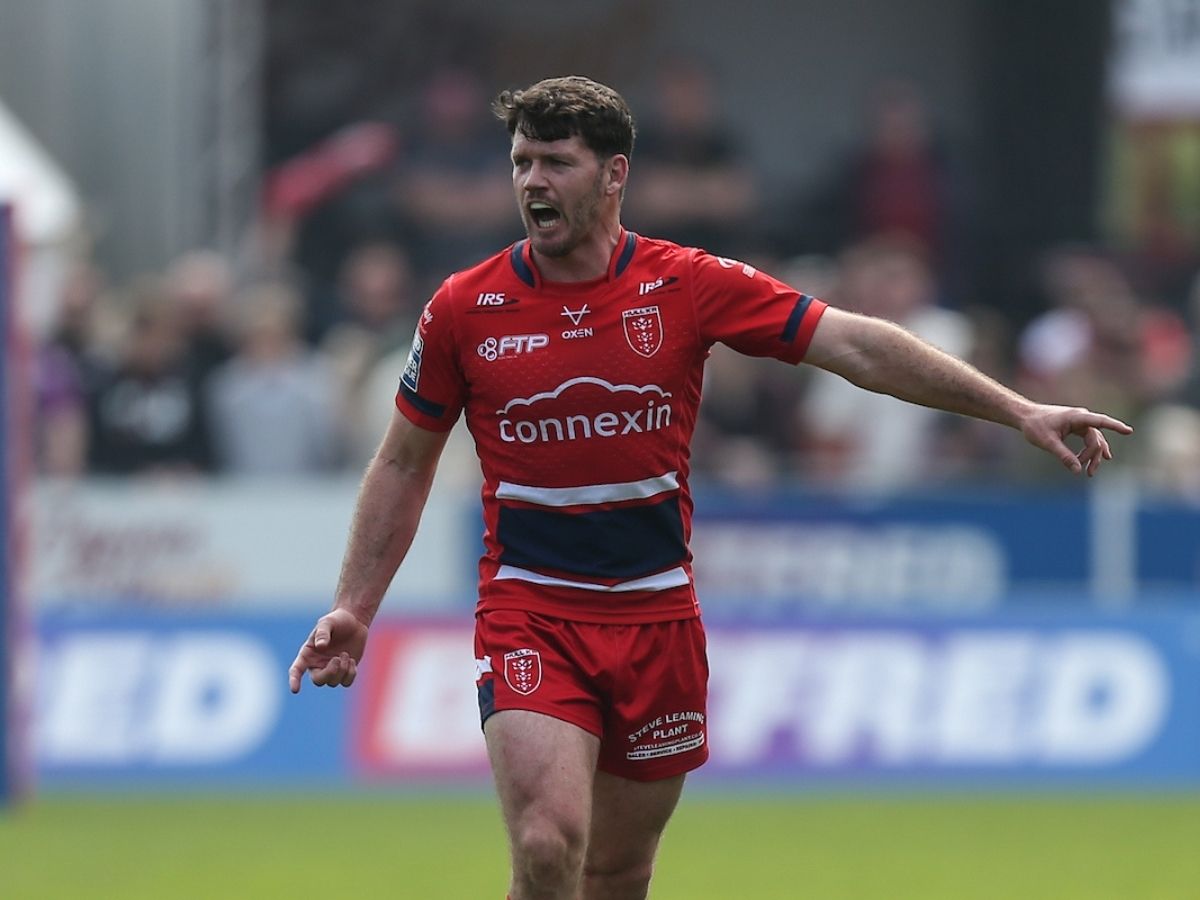 Hull KR welcome back Lachlan Coote to the squad, after he missed their comeback win over Toulouse. Albert Vete also returns, with Matt Parcell and Will Dagger dropping out. 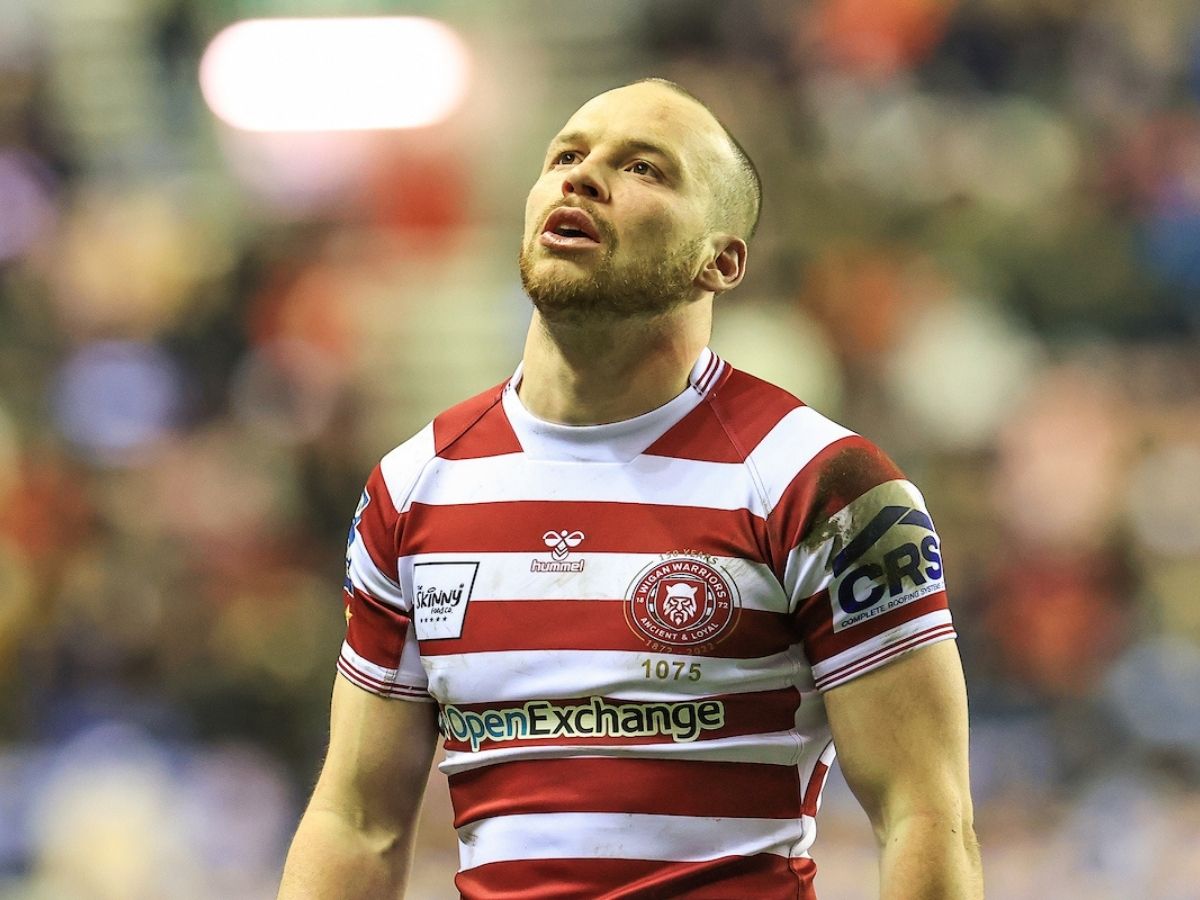 Super League returns to Channel 4 this Friday for Wigan’s home clash with Salford at the DW Stadium.

Wigan’s Sam Powell will begin his six-match suspension this weekend following his crusher tackle charge against St Helens. Matt Peet welcomes back Iain Thornley and Liam Marshall to the squad. They will be without Zak Hardaker, who has left the club effective immediately.

Full-back Morgan Escare has been included in Salford’s 21-man squad. Despite struggling with a slight knock in their defeat to Catalans, Marc Sneyd has also been named.

Hull are without trio Andre Savelio, Josh Griffin and Adam Swift due to injuries. Savelio has been ruled out for the season with an ACL injury. Scott Taylor could make his first appearance of the season.

Leeds to face Melbourne in World Club Challenge Down Under

Tyrone Roberts has sealed himself a return to the NRL with former club Gold Coast Titans on a two-year deal. Roberts, 27, played for the Titans in 2016 and 2017 before moving in 2018 to [Read more…]

Salford notched up their third successive win with a dramatic 22-14 victory against St Helens at the AJ Bell Stadium on Thursday. The Red Devils move up to joint top of the table, third on [Read more…]