It’s hard to imagine that when the European Super League was founded in 1996 that it would have taken 27 years for two French teams to meet.

Paris Saint-Germain flied the flag for in the first two years before their demise.

Catalans are now in their 17th season in the competition, yet have had to wait until now to be joined by compatriots Toulouse.

When the two sides meet at Stade Gilbert Brutus on Thursday night, it will be only the eighth match in Super League history not to feature an English team.

The other seven were all during Celtic Crusaders brief spell in the top flight.

The Welsh side, initially based in Bridgend before migrating north to Wrexham, lasted three seasons in the licensing era before dramatically withdrawing at the end of 2011. 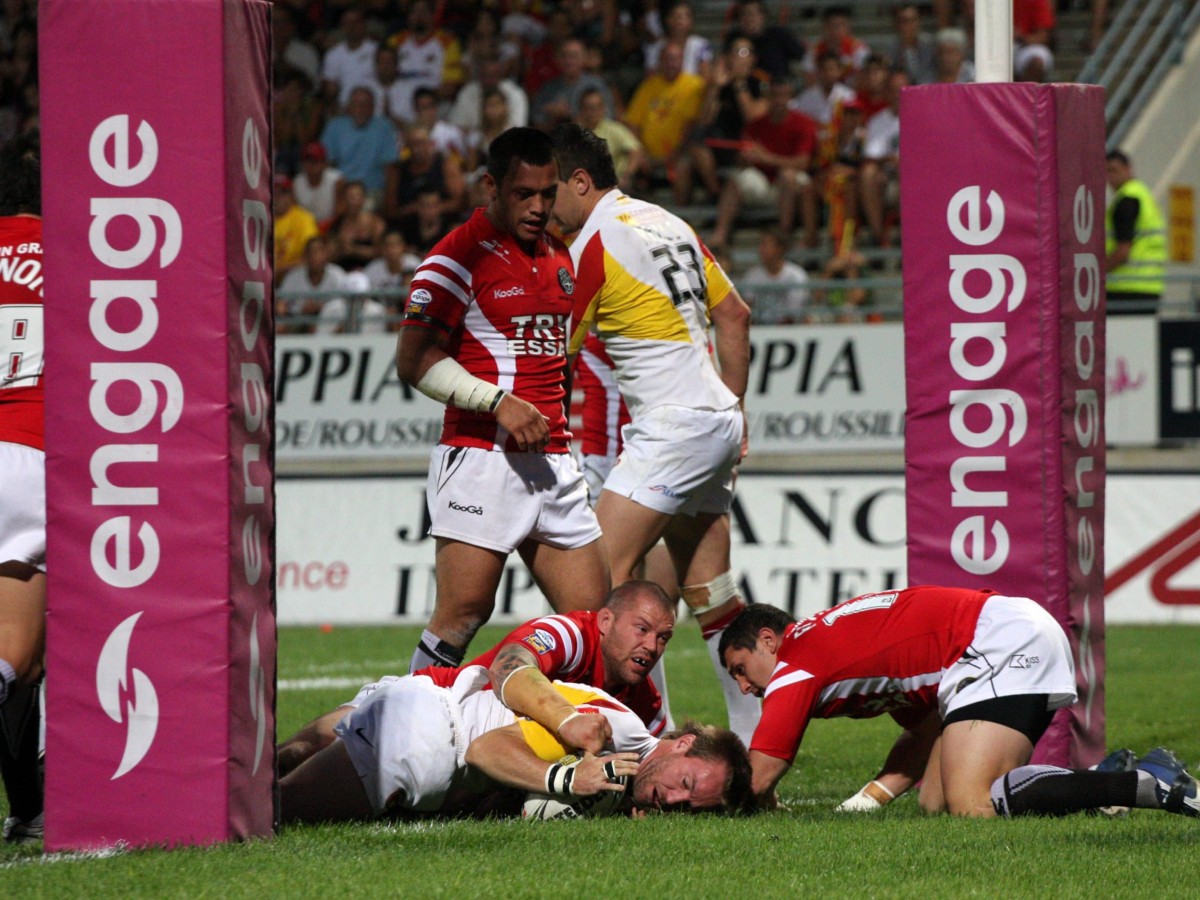 The first ever Super League match not to involve an English team was on May 23 2009 in Bridgend, as Catalans triumphed 30-18.

Crusaders struggled in their maiden Super League campaign and were well beaten 34-0 in the reverse fixture in Perpignan.

They fared better on their next visit though, beating the Dragons 26-22 in July 2010.

The game in March was remembered as being the debut of Wales rugby union international legend Gareth Thomas. 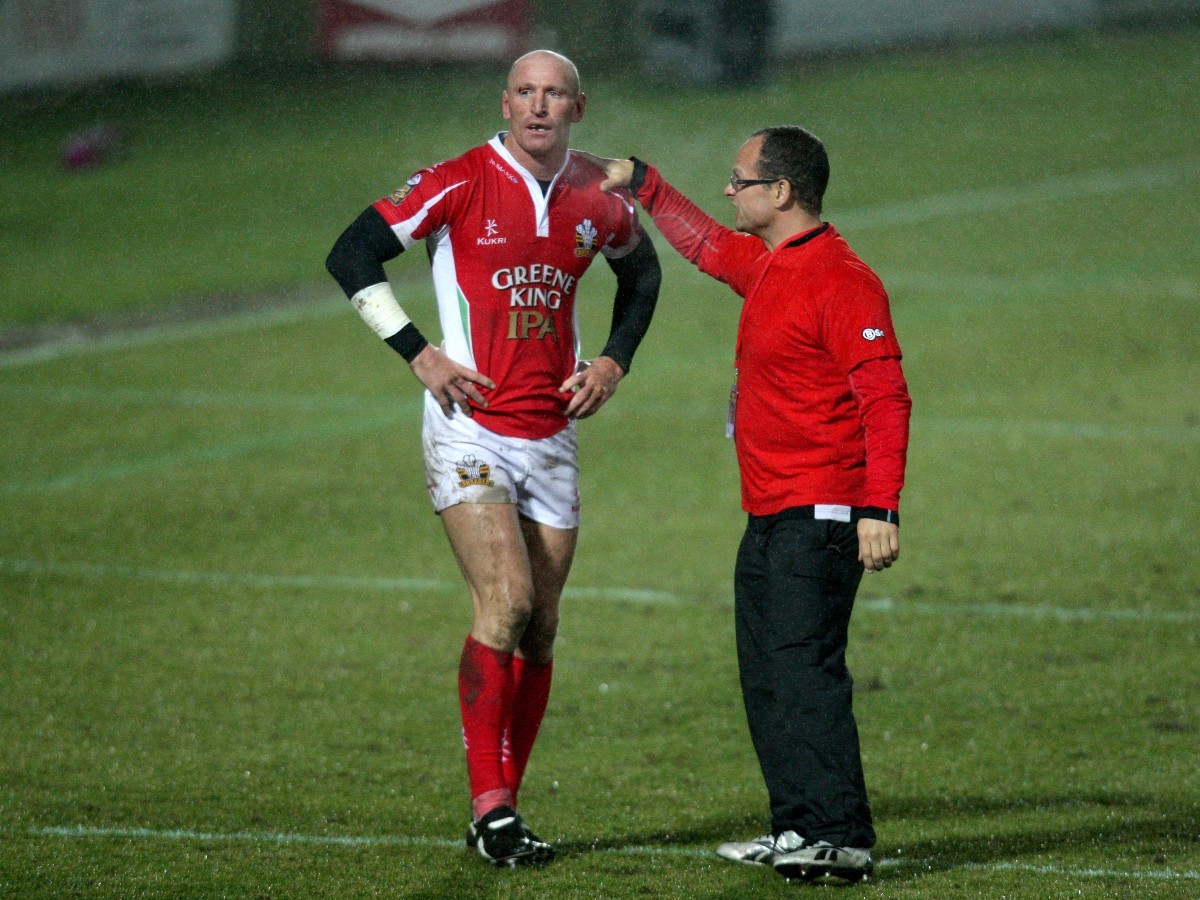 Thomas was concussed barely seconds after coming on after a heavy challenge by David Ferriol and had to leave the field.

That win in June 2011 some 11 years ago remains the last time a Super League match didn’t feature an English team.

A crowd of 7,125 saw Damien Blanch score a brace of tries.

There are no survivors from the Dragons squad that day, though current Toulouse hooker Lloyd White played for Crusaders.

While Toulouse are favourites for relegation this season, their two matches with the Dragons will take the total number of games involving non-English sides to nine.

Whether the competition will have to wait another decade for the next, remains to be seen.

Wigan half-back George Williams never thought he would get the chance to play at the Nou Camp, the famous home of footballing giants FC Barcelona. [Read more…]

There have been quite a few huge pieces of news coming out of Wigan within the last 24 hours. [Read more…]