Rocky Trimarchi may be coming up against a lot of his Crusaders team-mates including Wales dual-code convert Gareth Thomas when Wales take on Italy at The Racecourse in Wrexham on Sunday 3rd October (kick-off 2pm).

This is after Trimarchi, alongside fellow Super League star Chris Nero from Bradford Bulls, was named in Italy‘s 40-man train-on squad for the autumn internationals.

The squad also includes eight Australian-based players which will make the game against Wales a very competitive match.

The Azzurri play Lebanon at home on September 22 and 25 before heading to Wrexham to meet Wales on October 3 and end their international programme three days later against Wales Under-23s in Colwyn Bay.

Napolitano said: “The game against Wales is a great opportunity for myself and my staff to look at players for the World Cup qualifiers in 2011.

“I think we can be competitive and increase our promotion within Italy. It’s good to see that we are getting players from our Italian domestic league and giving them a taste of the higher level.”

In addition to Thomas, another 10 of the Crusaders’ first team squad are in the running to play for Wales against Italy in Wrexham.

Wales are using the Italy games as warm-up for their vital Alitalia European Cup campaign that sees them play Scotland, Ireland and France with the winner being elevated into the 2011 Four Nations to take on Australia, England and New Zealand. 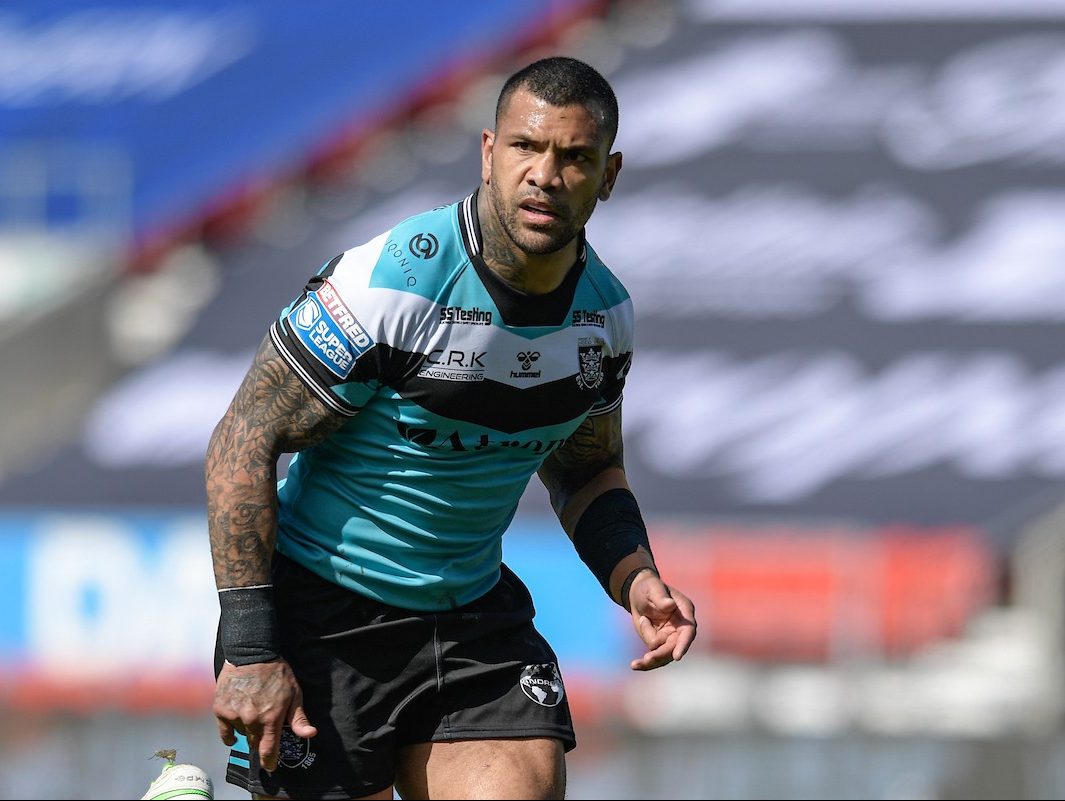 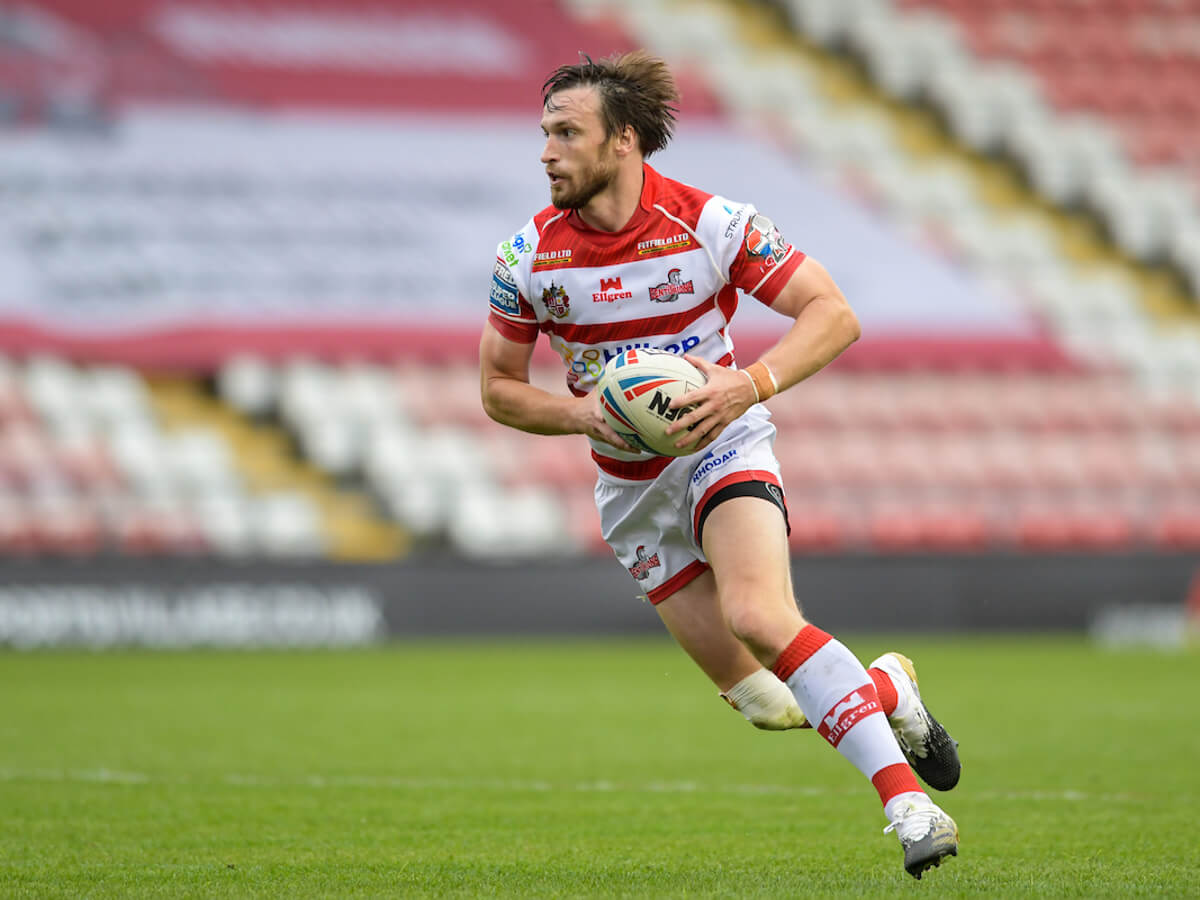 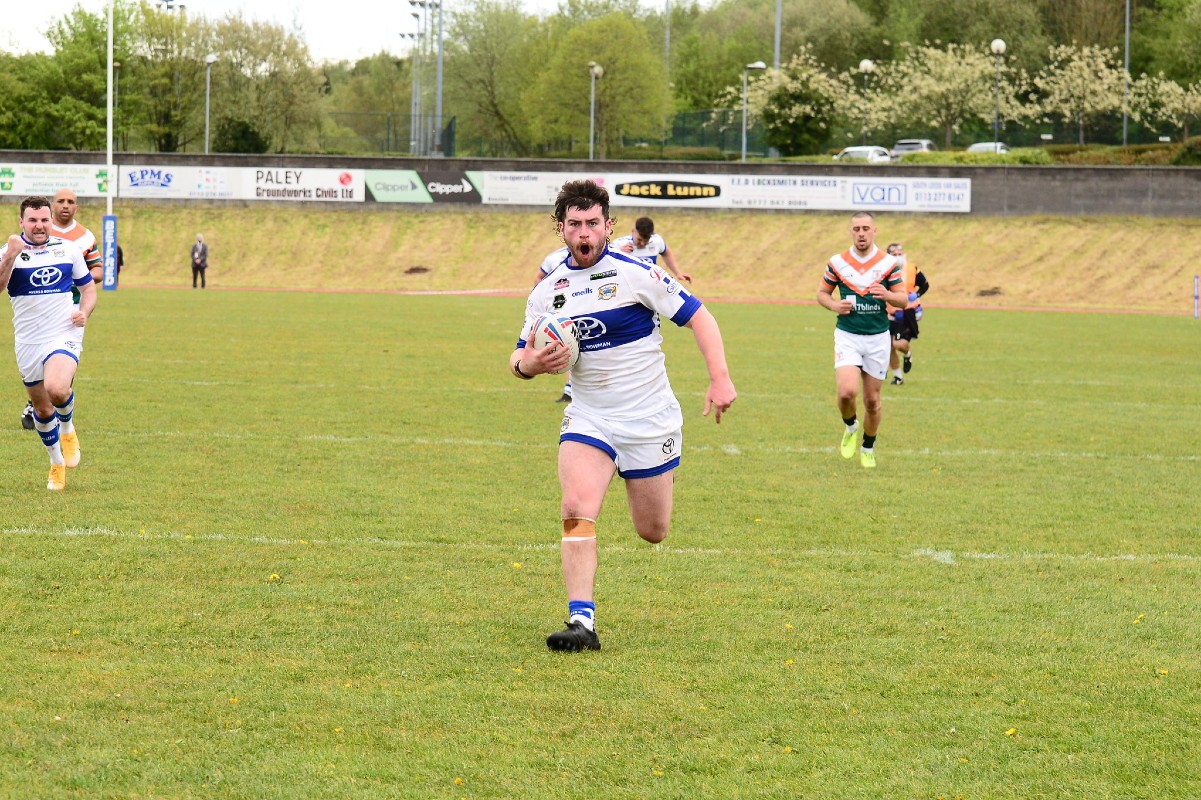