As Featherstone became the latest Championship club to officially launch their bid for Super League, candidates have been shown the minimum criteria needed to fill the vacant 12th spot.

As many as eight clubs are thought to be interested in taking Toronto’s place in the top flight in 2021.In addition to either playing in Super League or finishing in the top six of the Championship in 2018 or 2019, clubs must be able to boast an average attendance of at least 2,000 in that time and have a stadium capacity of 5,000.

In a document circulated to Championship clubs, Super League says the successful applicant will enhance the commercial value of the competition, be competitive on the field and sustainable off it for 2021 and beyond.

A six-strong panel will examine their finances and ability to host televised matches and will also consider social and digital footprint, community engagement, season-ticket sales, merchandising and sponsorship.

Candidates will also be asked how their business plans would be affected by a continuation of the coronavirus pandemic and what contingencies they have in place to deal with it.

In the document, the league confirms the successful applicant will be entitled to £1million of central funding in 2021, compared to the current figure of £1.8m, but they would be entitled to the full amount if they avoid relegation at the end of their first season in the top flight.

It will be chaired by Lord Jonathan Caine, who will have the casting vote in the event of a tie.

Applications must be received by 9am on November 30, with a decision expected by December 16.

Toulouse, who were top of the Championship when it was curtailed in March, were the first club to throw their hat into the ring, and Featherstone on Thursday evening confirmed their intentions. 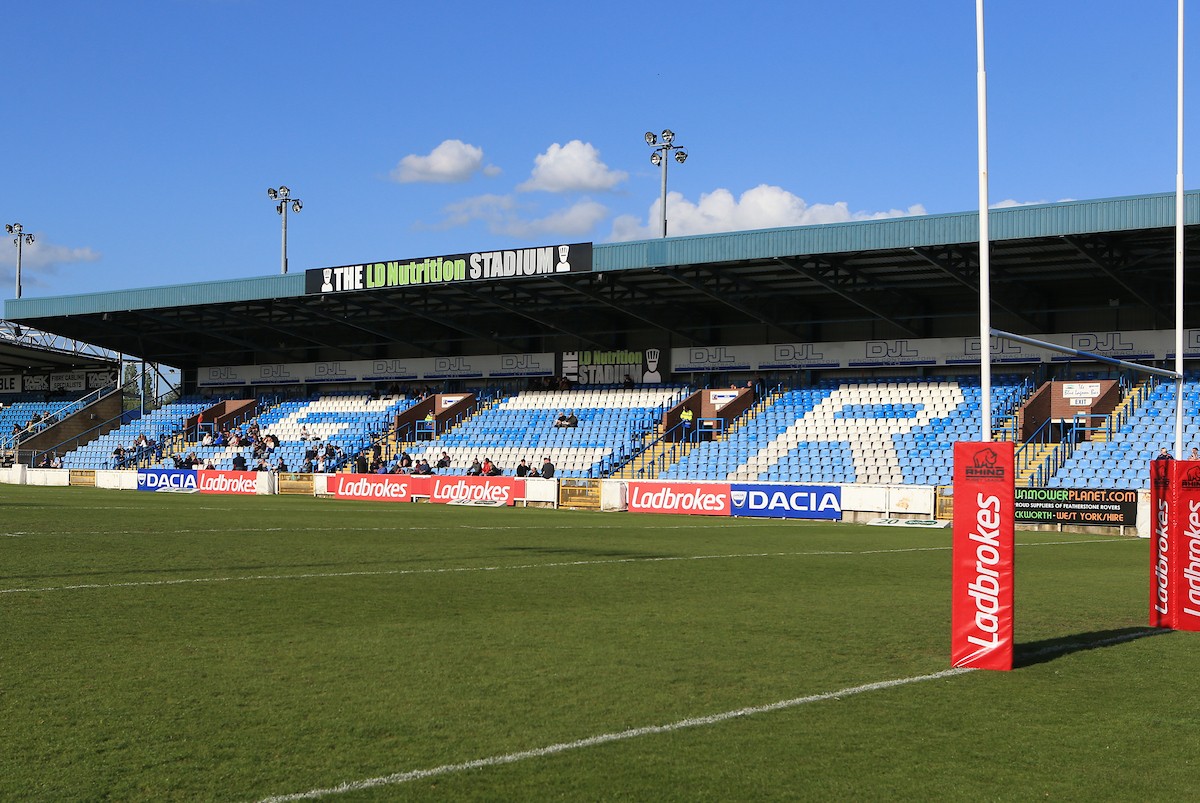 Rovers chief executive Davide Longo said: “We believe we can offer an application as strong as any that highlights Featherstone Rovers as the best example outside of Super League of a club that has maintained a sustainable model whilst still being competitive on the pitch over the past decade.

“Furthermore, the club has developed the stadium, training facilities and off-field infrastructure that is compatible to many Super League sides.

“Speaking to our supporters, many still feel begrudged from when Rovers were removed from the top flight in 1994-95, despite not being in the original four relegation positions at the time.

“Alongside this, the club were denied a Super League place after winning the Grand Final in 2011, during a period where we won the league four consecutive times.

“Since then, the club has developed a model that is worthy of top-flight status while consistently performing at the highest level outside of Super League.

“In 2019, we finished runners-up to Toronto, giving us the best argument for the 12th spot on merit.”