The newly promoted Wolfpack are currently bottom of the table after losing their first six matches in their maiden Super League season.

But Hunter insists his views are not motivated by self-interest of the Canadian franchise.

He said: “We, amongst other clubs, have voiced our opinion that we don’t think that this is a good year to do it but that’s an RFL decision.

“It has nothing to do with our zero and six record and I know we’re not alone in expressing that. The year has been so disruptive, I just don’t think it’s fair to any team.”

The Wolfpack have played all six matches so far in England due to a combination of the harsh Canadian winter and the unavailability of their local authority-owned Lamport Stadium until April.

Toronto are affected by overseas travel restrictions due to the coronavirus crisis, and Hunter has admitted that his club may have to play more ‘home’ fixtures in England if the season is continued.

He added: “Everything is up in the air. Until the restrictions are relaxed, we’re in a bit of a no-man’s land as to when we can start playing again.

“I think everyone is optimistic that we can play, realistically no-one knows what that might be.

“We’re looking at a bunch of different options. There’s lots of draft fixtures floating around – they’re looking at extending the season by a couple of months and trying to bringing in midweek matches which are going to be tough on the players.

“Governments will decide when we will be back and the other challenge is whether it is at similar dates. What may be the case in Canada may be different in the UK. The UK could be back quicker.

“It’s complicated by the fact that the airlines aren’t flying and that there are serious restrictions on global travel.

“It could end up that we have to play more games in the UK than we had planned but, if that is the only hardship, then we stand by what the league wants to do.

“If we actually can fit in 11 games in Canada, that’s the ideal scenario, if it’s a few less, not perfect but, I think if the league wants to start and Canada isn’t ready, then certainly we’re going to start, for sure.”

Six of the best full-backs to grace the NRL 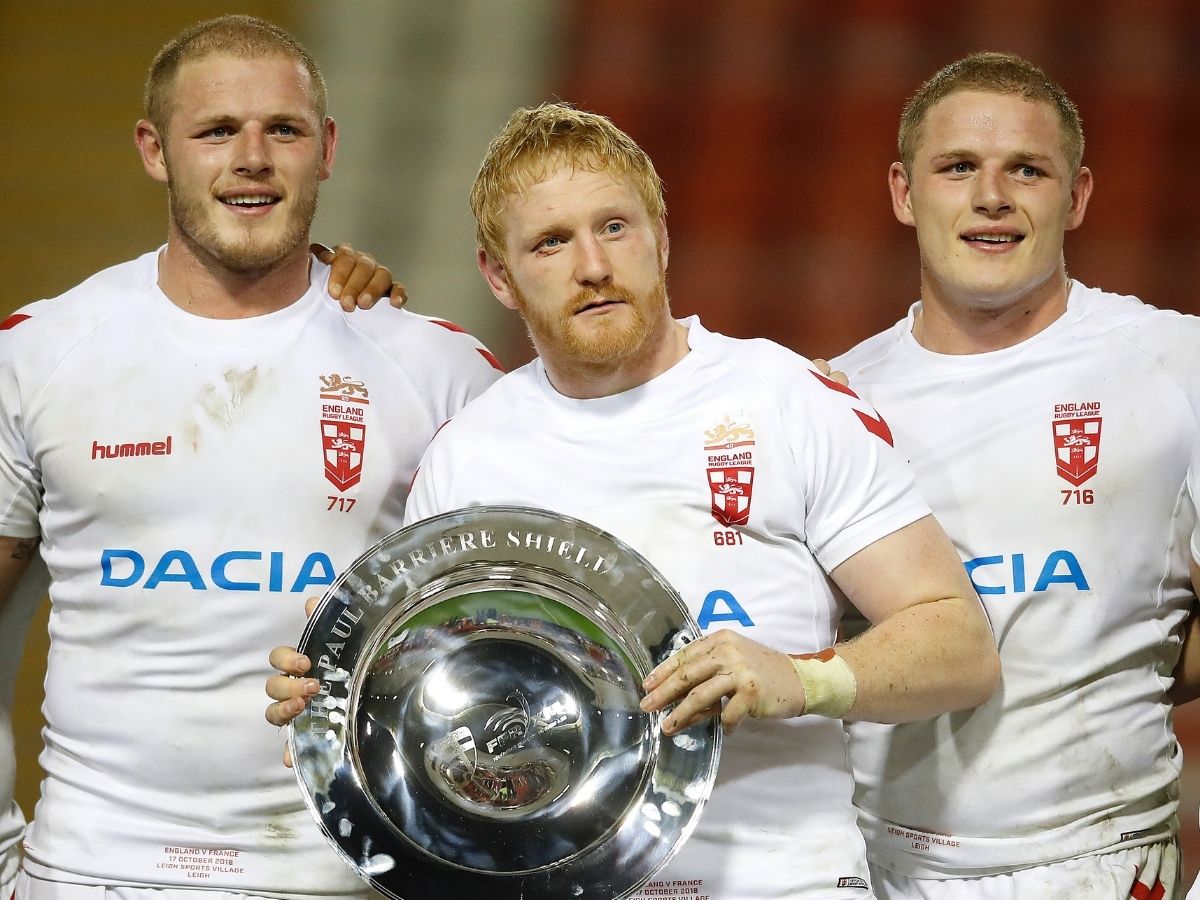 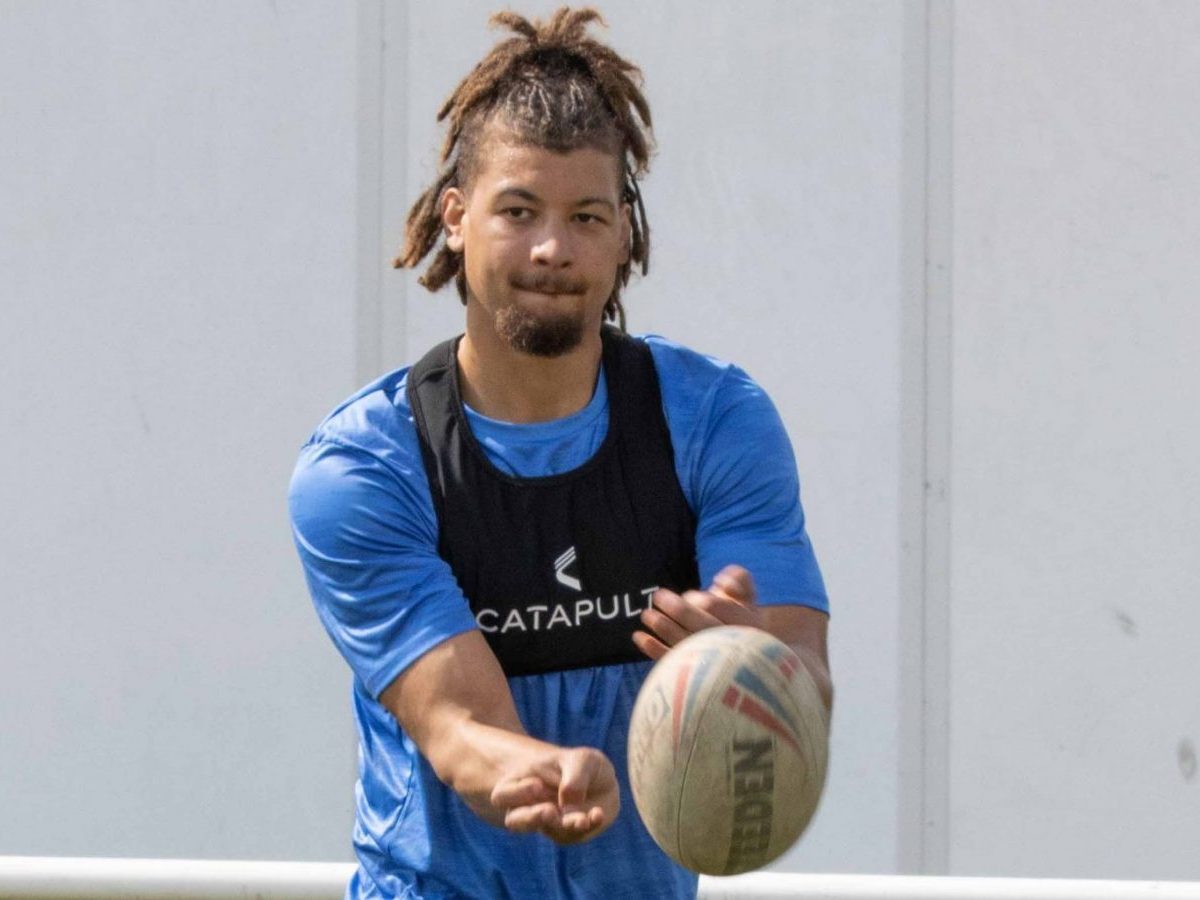 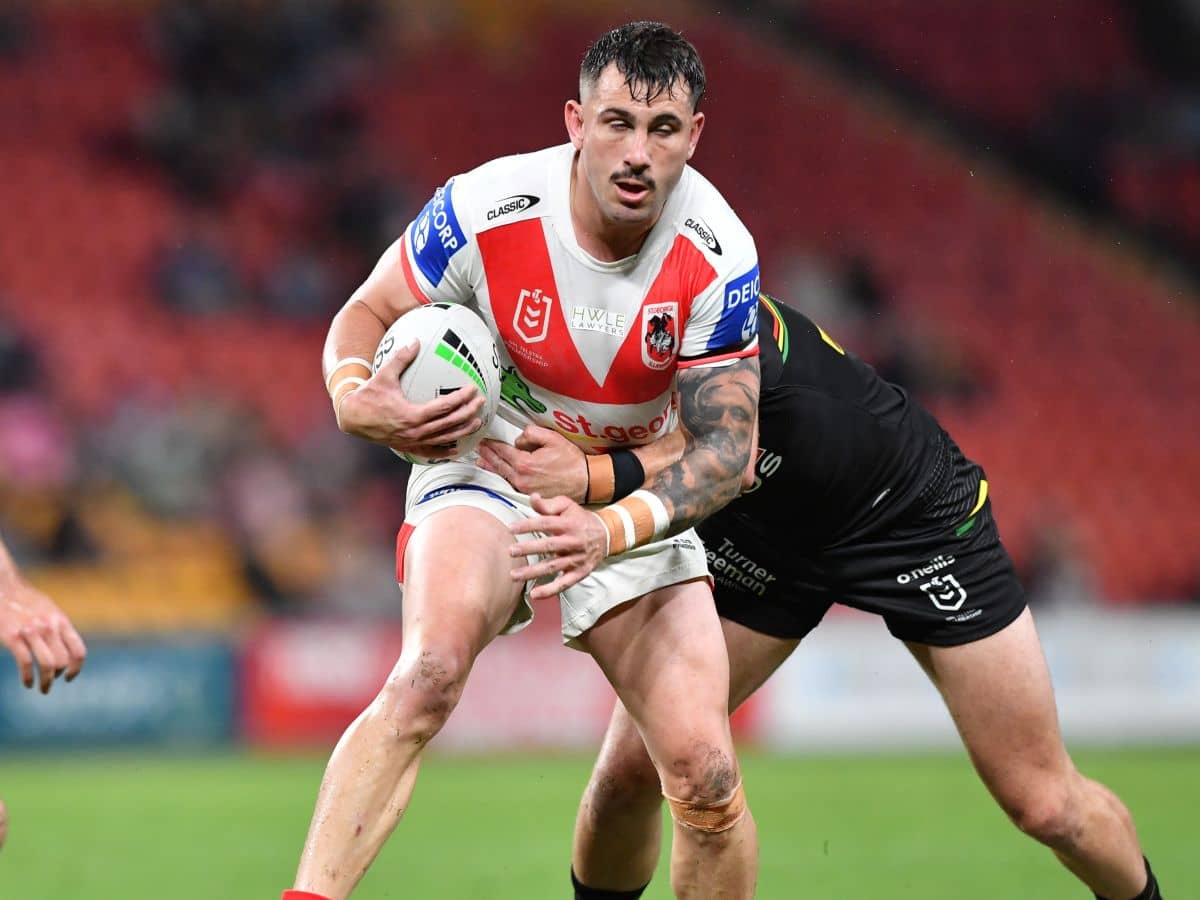