Widnes Vikings centre Ste Tyrer has announced his retirement from the sport.

Tyrer, 33, hangs up the boots with more than 250 appearances across a career that started in 2006.

The centre made his professional debut with St Helens, making a try-scoring home debut against Bradford. He also appeared for Widnes and Celtic Crusaders originally on loan, before enjoying two more permanent stints with the Vikings.

He also enjoyed nine years at The Shay with Halifax, racking up 217 appearances. In his time, he scored 115 tries, kicked 770 goals and scored exactly 2000 points. He left the club as their second-highest points scorer of all time. 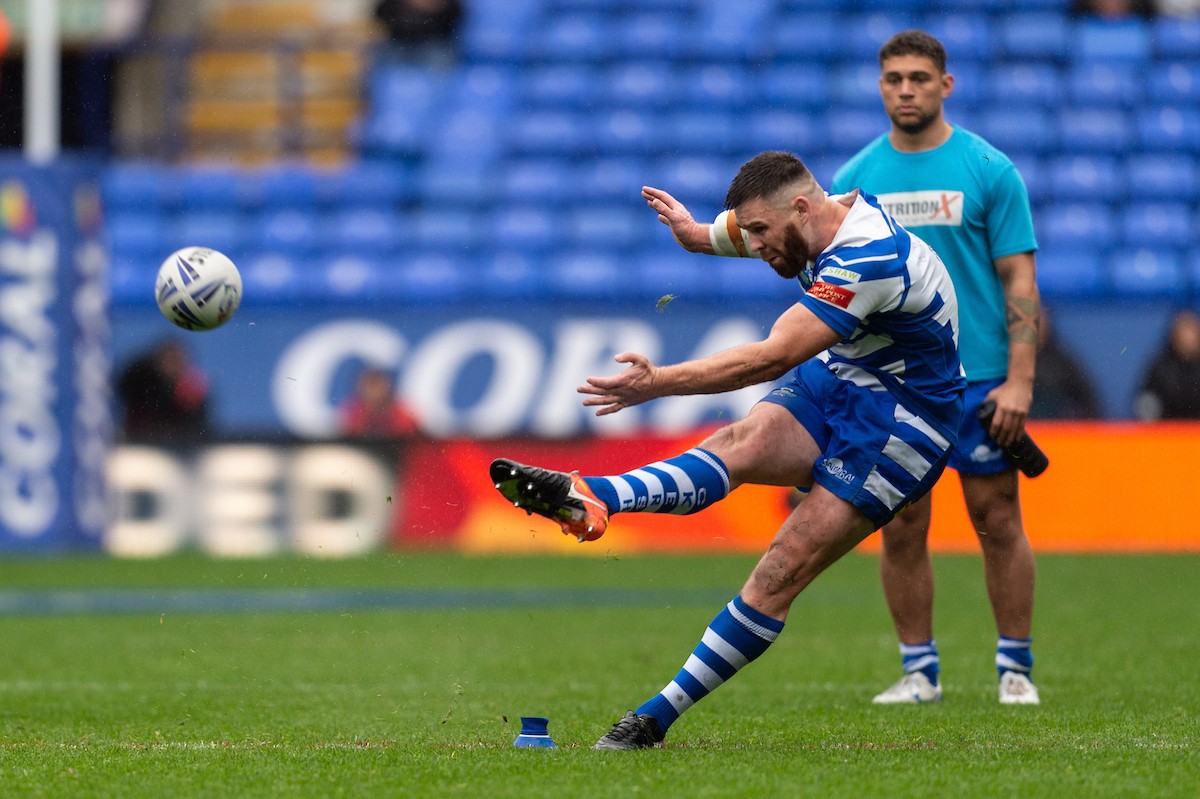 Tyrer wrote on social media: “I just wanted to let you all know I’ve decided to call time on my rugby league career. I’ve lived the childhood dream of playing for St Helens. I played for Celtic Crusaders, Widnes Vikings, Salford and Halifax.

“I can honestly say that each of those clubs gave me the time of my life. I’ve met incredible people along the way and you’ve left me with memories for life.

“I’m absolutely gutted at the way I’ve gone out and with an injury but that’s life at times.

“Thank you from the bottom of my heart to every team-mate, coach, staff member, sponsor and supporter I’ve come across in my time. But most of all my family, Natalie, and the kids have been my rocks.

“They are the ones who pick up the pieces after the lows and the ones who ride the wave on the highs. I love you all so much and I will retire a very happy and contempt man.”