On Wednesday morning, we see the return of the notorious State of Origin series.

The teams have been selected and we now eagerly await game one of the 2019 State of Origin series between New South Wales and Queensland. It has not happened a great amount since the turn of the 21st century but for the second time in last 15 years, NSW are walking in as the defending champions after winning 2-1 in 2018.

Now, the DNA of the Origin series has always been clear to see in the lead up to any Origin game but to get a taste of how much it means to each state and their respective players, you just need to look at the build-up to this year’s competition. Since the announcement of the teams, the Maroons are sticking to the rule of not mentioning their counterparts in any shape or form to the media in the build-up. A typical sporting mind game? Maybe so, but for the likes of these two representative sides, it is certainly much more than that. 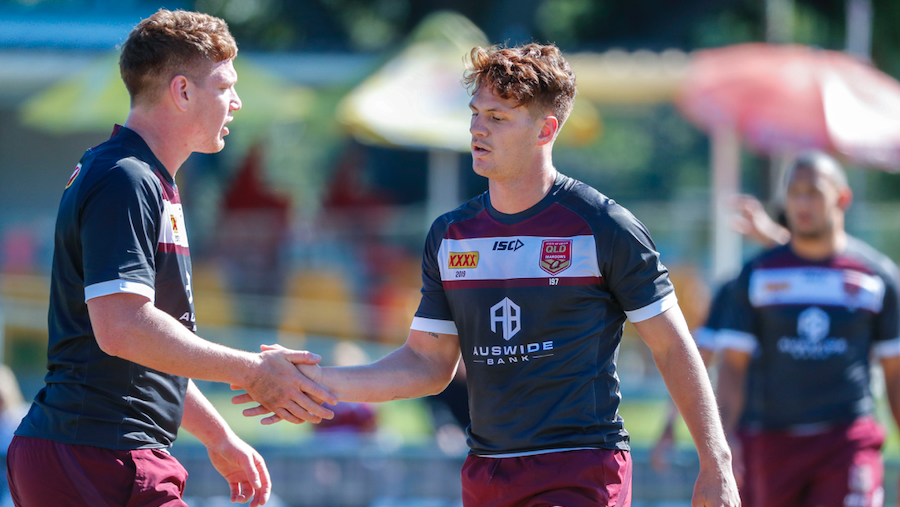 Is it just that urge to win? Or just a simple hatred of each other? Or a brutal combination of both? What cannot be questioned is that the series brings out a fire in its competitors that not many other sporting occasions can do and if you look back throughout its 38-year history you will know that. It’s the ultimate sporting rivalry and a contest that will bring a whole country to standstill when these behemoths do battle.

The Maroons have endured a huge amount of success since the turn of the millennium, winning 12 series since 2000 and an incredible eight consecutive series wins between 2006 and 2013. But as time has gone on, players age. The old Queensland guard of Johnathan Thurston, Billy Slater, Cameron Smith, Cooper Cronk and Greg Inglis are gone but the newer generation have their chance to create their own golden era of Queensland rugby.

If they are to do this then it means knocking over a New South Wales side that is starting to boast some of the finest attacking firepower in rugby league and made them hot favourites last year as well as coming into this year’s contest. The first game will be held at Suncorp Stadium and in the past, Queensland’s record in Brisbane has been undoubtedly impressive, winning five of the last six games there. However, the last two occasions that game one of the series has been held at Suncorp, NSW have come out on top.

After the series’ first game on Wednesday, the second game will be held at Perth before the third and potential series decider will be held in New South Wales’ backyard of Sydney. 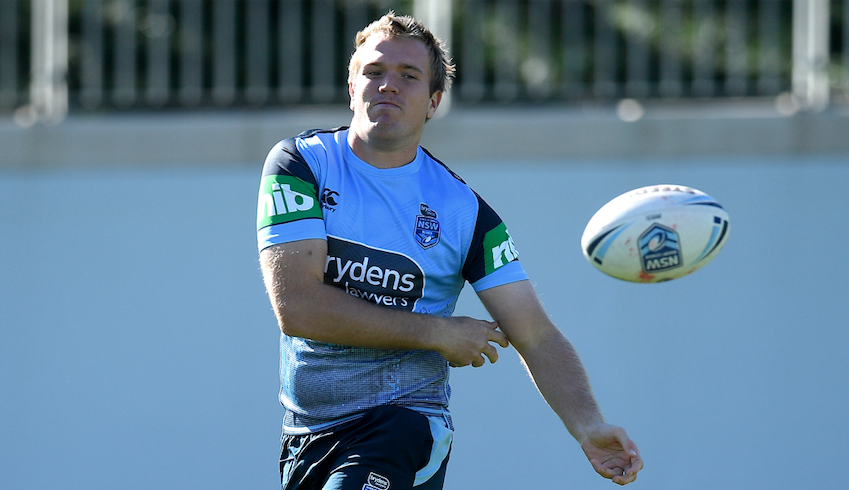 Both teams have high octane guys all over the field, you could look to the battle of Damien Cook vs Ben Hunt at dummy half or a superstar full-back showdown between James Tedesco and Kalyn Ponga. All these players we know can be the driving forces for their respective sides. However, the key to victory here may lie will both sides’ half-back combinations. The Blues have gone with an in-form Cody Walker and a man who may not been the best of form but was a huge part of the winning formula that clinched the series for NSW last year in Nathan Cleary and the Maroons have Cam Munster and Daly Cherry-Evans at their disposal. 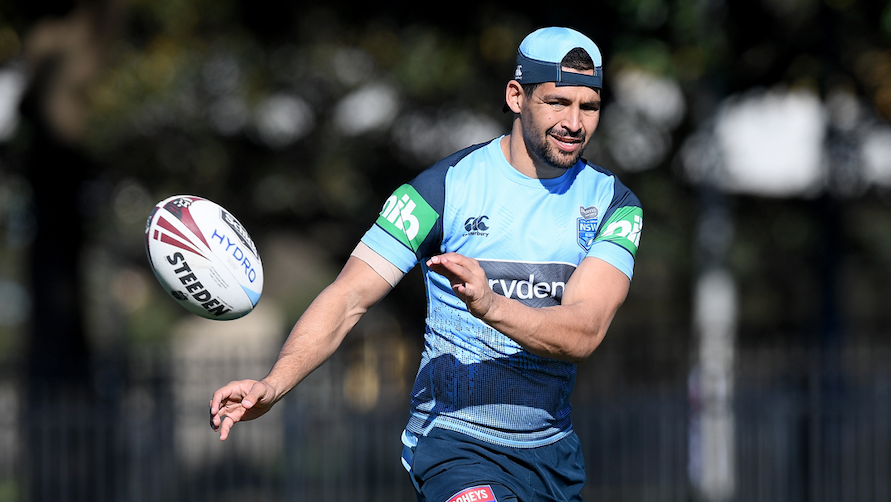 The Blues will no doubt look to Walker at stand-off to create the opportunities going forward and find those gaps in the Queensland line to exploit while Cleary, who can show great deals of creativity himself. However, he will need to display some form of organisation to counter the likes of Cherry-Evans. Australia ace Munster can provide that little bit of magic and he poses the biggest threat of the two Maroons half-backs, especially when it comes carrying the ball. Despite only just coming back from an injury, we know how effective Cherry-Evans can be in terms in structure and bringing a team together. 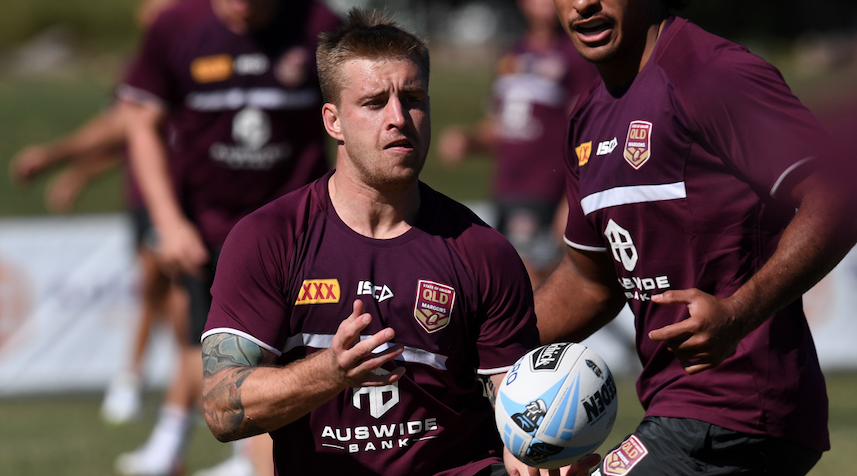 You look throughout the Blues and there is plenty of names that stick out, whether it be James Tedesco, Damien Cook or Latrell Mitchell – they are truly exponential threats whenever they set foot on the field. But one player worth keeping an eye in this game could be the 19-year-old Origin debutant Payne Haas. In an otherwise staggered season for the Broncos, the young prop forward has notoriously been one of the standout performers over the course of the season. The amount of work Haas has put into games has been without question, consistently racking up tackles and proving to be an effective ball carrier. The youngster stands with the third most metres by a Brisbane player this season with 1,172 but with an average of 9.6 per carry.

Over the course of the three-game series, Haas may prove to be an effective and impactful bench player, especially in the latter stages of the game with his huge work rate and ability. 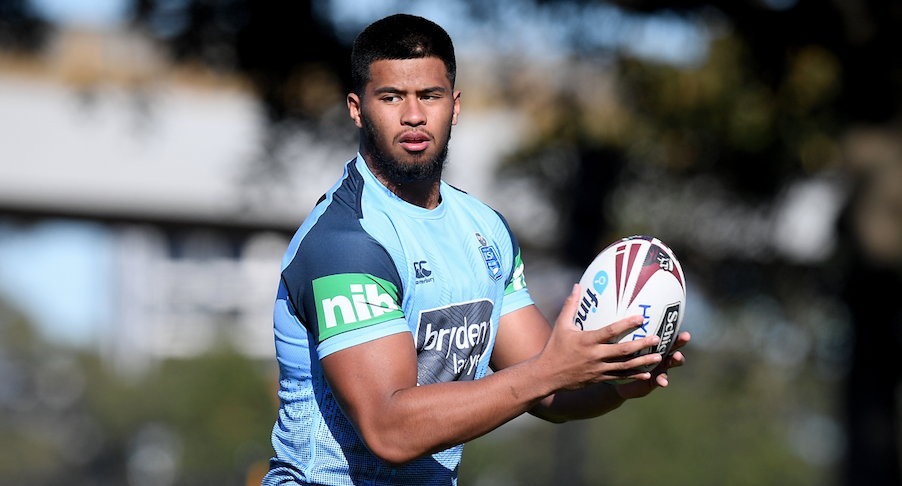 There are plenty of obvious contenders to keep a watchful eye on with Munster, Cherry-Evans, Corey Oates, Kalyn Ponga etc. But Jai Arrow could be the man that opens it all up for the Maroons in the forward pack. Although not the biggest forward out there, the 23-year-old Gold Coast Titans star is more then effective with the ball in his hand.

Although Arrow has been part of a struggling Gold Coast side this season, his ability to breakthrough defences has seen him average 148 metres per game and place himself as Gold Coast’s top metre maker alongside being placed in the top 20 of the entire NRL this season. 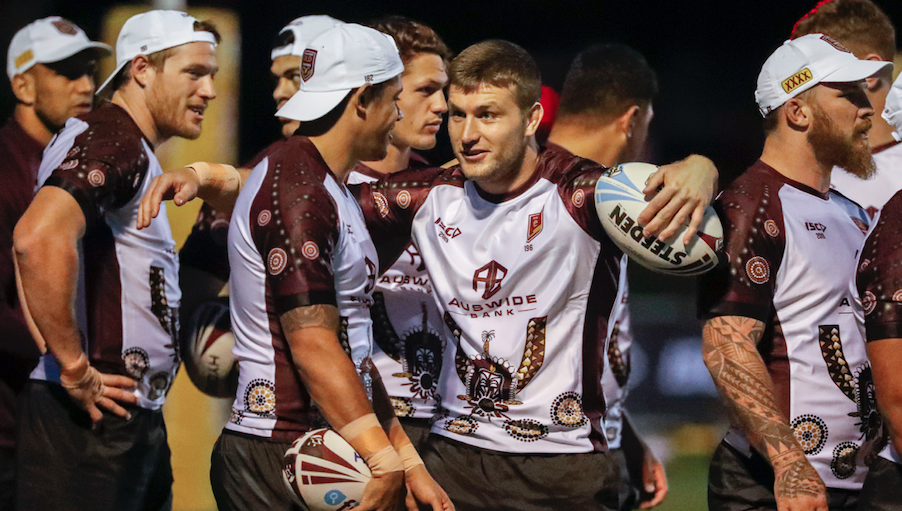 Mailbox: What is the point in 19-man squad announcements?