St Helens coach Kristian Woolf has provided an injury update on James Bentley who limped off in their win over Toronto on Saturday.

Woolf said: “At the moment whoever plays in that centre spot, we keep getting injuries there.

“He is a really good young player and is coming along and playing well in whatever position we put him in, but it’s obviously an ankle injury and one we are going to have to get a scan on.

“The early indications are that its not too bad, but he is certainly going to miss a couple of weeks.”

Lee Radford: I thought we did enough to get the result 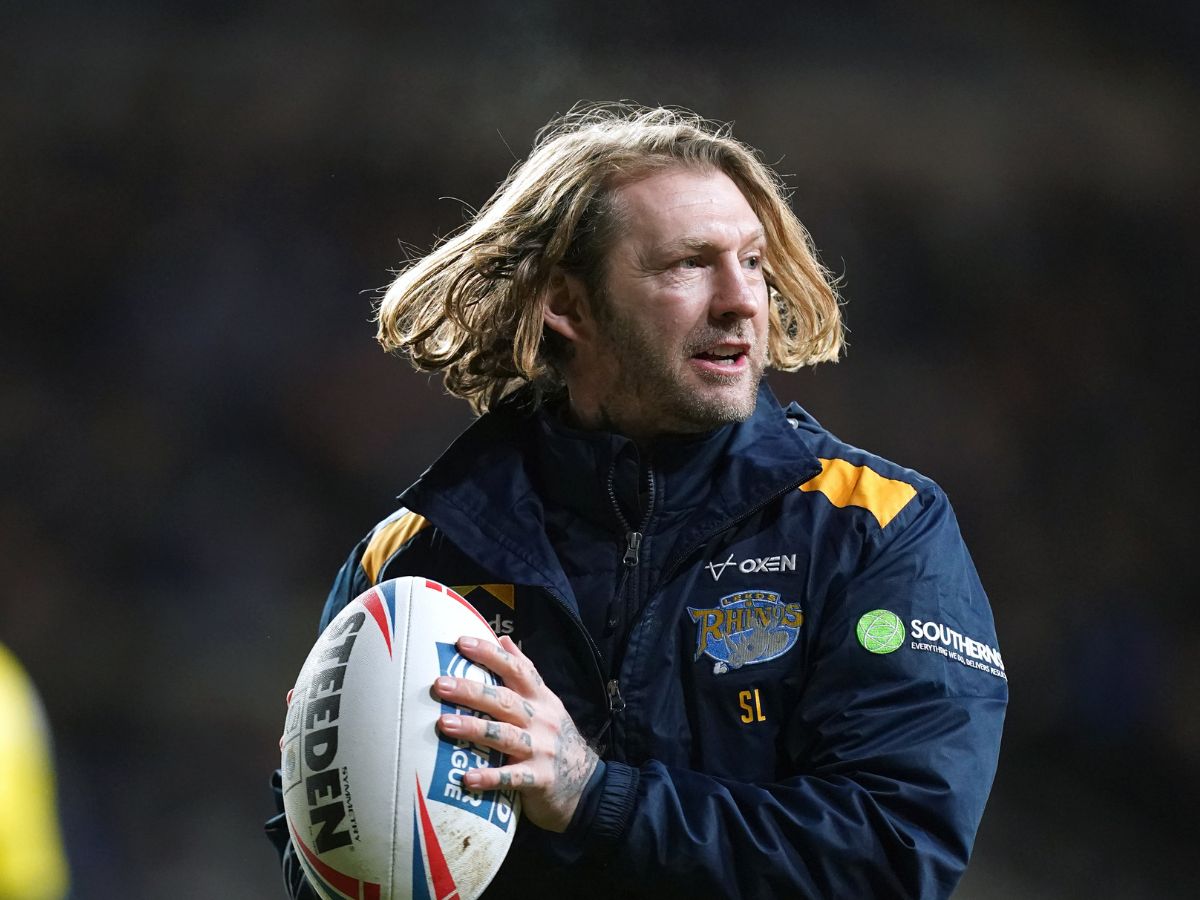