St Helens will enter the Betfred Super League play-offs as the bookies’ favourites to win a third straight title.

The Grand Final returns to Old Trafford on October 9 after a one-year hiatus to the KCOM Stadium in Hull due to the coronavirus pandemic, where St Helens defeated arch rivals Wigan in the most dramatic circumstances – Jack Welsby touching down on the hooter to win the game 8-4 after Tommy Makinson’s drop goal had come back off the crossbar.

The champions won it from second last year and they’ll need to do the same in 2021, having been beaten to the League Leaders’ Shield by Catalans. 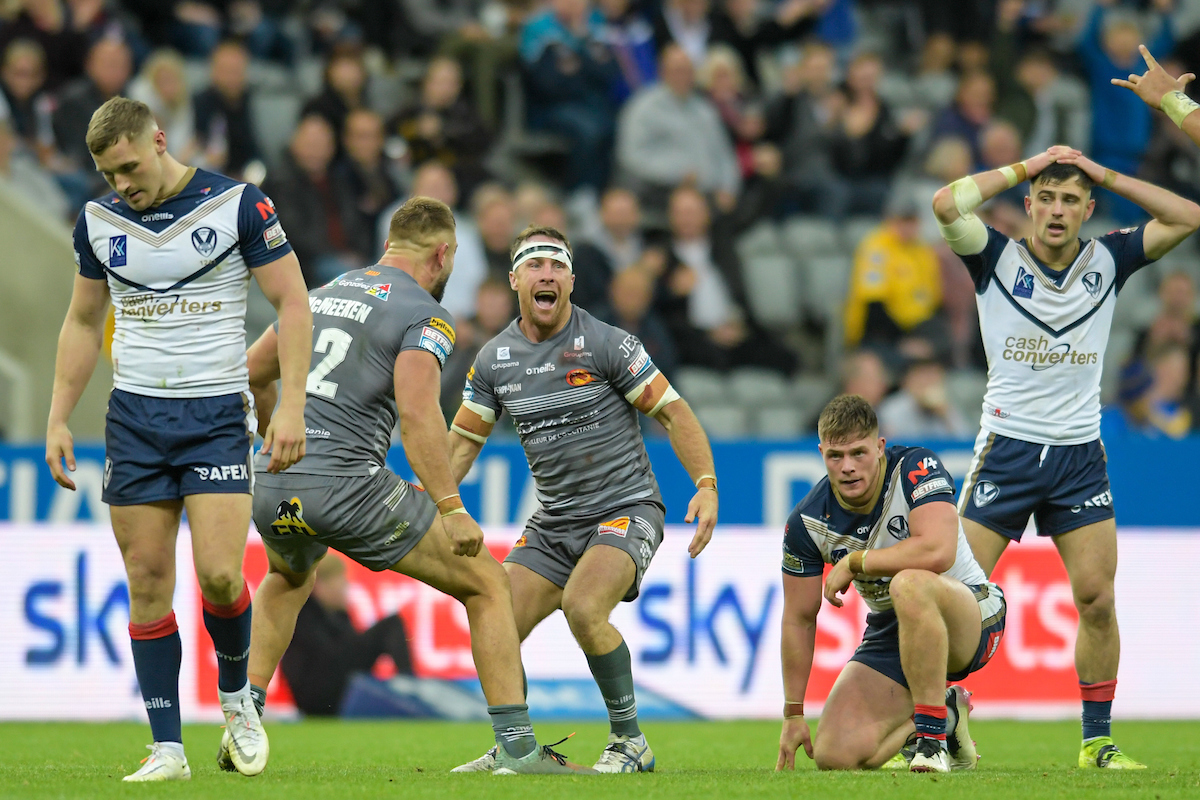 But for the craziest final five minutes and extra time drama at Magic Weekend, Saints may well have been able to go for a treble this year.

As it is, that 31-30 win for the Dragons at St James’ Park sealed top spot for them – though it shouldn’t be forgotten that for 75 minutes of that match, Saints had shown just why they are still seen by many as the team to beat.

There are a few players bowing out of the Challenge Cup winning side at the end of the year, and they can leave some legacy – three straight Grand Final wins has only been done once before – by Leeds from 2007-09, ironically by beating Saints each time.

It is the nouse of the 12-time Grand Finalists, seven of which they have won, which has St Helens as 10/11 favourites with competition sponsors Betfred, ahead of Catalans (10/3).

A year ago, Catalans’ season came to an abrupt halt – thumped 48-2 by St Helens in the semi-finals. It was the third time they have fallen 80 minutes shy of Old Trafford – losing to Leeds in 2009 having been “clubcalled” and then to St Helens in 2014.

It is the 8th time in 16 seasons in Super League that the Dragons have reached the play-offs, and they’ll be looking to complete the hat-trick of trophy wins – having added the League Leaders’ Shield to their historic 2018 Challenge Cup triumph. 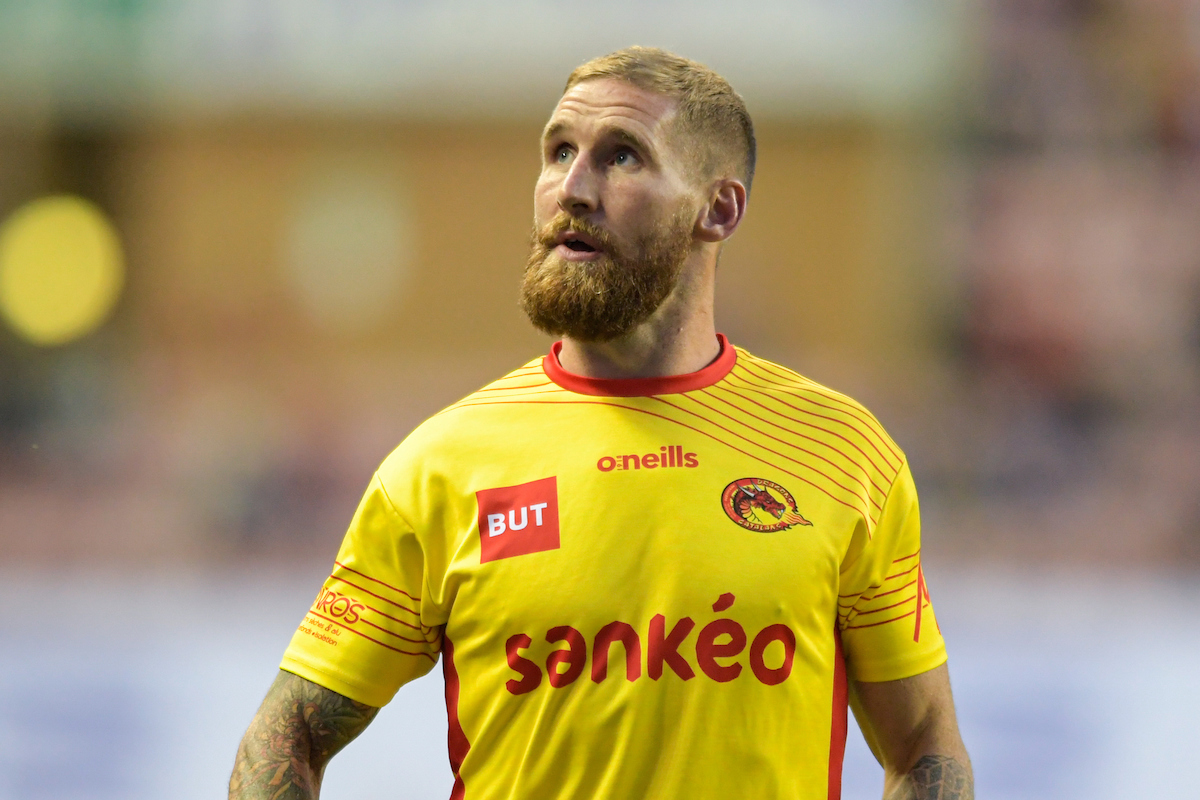 Injury worries over Man of Steel elect Sam Tomkins will be the main talking point ahead of their hotly-anticipated home semi-final in Perpignan next weekend, which promises to be a sell out and a terrific occasion for the burgeoning French rugby league.

Also looking to reach the Grand Final for the first time are Hull KR, who are rank outsiders at 40/1, but will no doubt go to the Halliwell Jones Stadium on Friday to face Tony Smith’s former club Warrington relishing the underdogs tag.

Injuries for them may well see them come up short, with the likes of Ryan Hall and Matt Parcell on the sidelines, and reaching the play-offs has been an achievement in itself for the Robins, who have nothing to lose.

Warrington will be desperate to avoid the same fate as the previous two seasons, when they have crashed out at home to Castleford and Hull, in Steve Price’s swansong.

They lost the Grand Final to Wigan in his first season back in 2018, their fourth loss at Old Trafford, and are third favourites at 4/1 to end their 66-year wait for a league title.

Price was upbeat after Warrington hammered Castleford, for 50 minutes at least, at The Jungle last week – he will be hoping the side that led 32-0 shows up against Hull KR, and perhaps not the 10 minute version of the Wolves that allowed Tigers a sniff at a comeback.

Another coach overseeing his final game(s) in charge is Adrian Lam at Wigan, who had endured a difficult season, but has still secured a home play-off tie with Leeds.

The Warriors have focused on tightening up their defence in recent weeks, conceding just 18 points in their last four games – against Catalans, Hull, Warrington and Castleford.

Leeds beat them 14-0 at the DW Stadium last month, and it promises to be an interesting encounter to kick-off the play-offs.

The Rhinos have themselves proved to be more than capable at times this season – and of course, have plenty of form when it comes to winning the Grand Final from fifth.

St Helens and Catalans enter the play-off series as favourites, particularly with home advantage, and they will wait until Friday 10pm to discover their opponents for a place at Old Trafford.