Here are three talking points from St Helens’ win over Salford in round one of Super League 2020.

There has been a lot of debate over the off-season about whether Saints will change their style of play with Kristian Woolf taking over the coaching reins – but they are still as relentless as they were last year.

I lost count of how many times Saints forced a drop-out from Salford and their defence was magnificent throughout. Woolf’s forward pack really got on top of Salford and ground them down.

Saints had plenty of go forward, too. They were the complete package last season and they have started this year just as well. They are champions for a reason, and they’ll be the team to beat again this season. 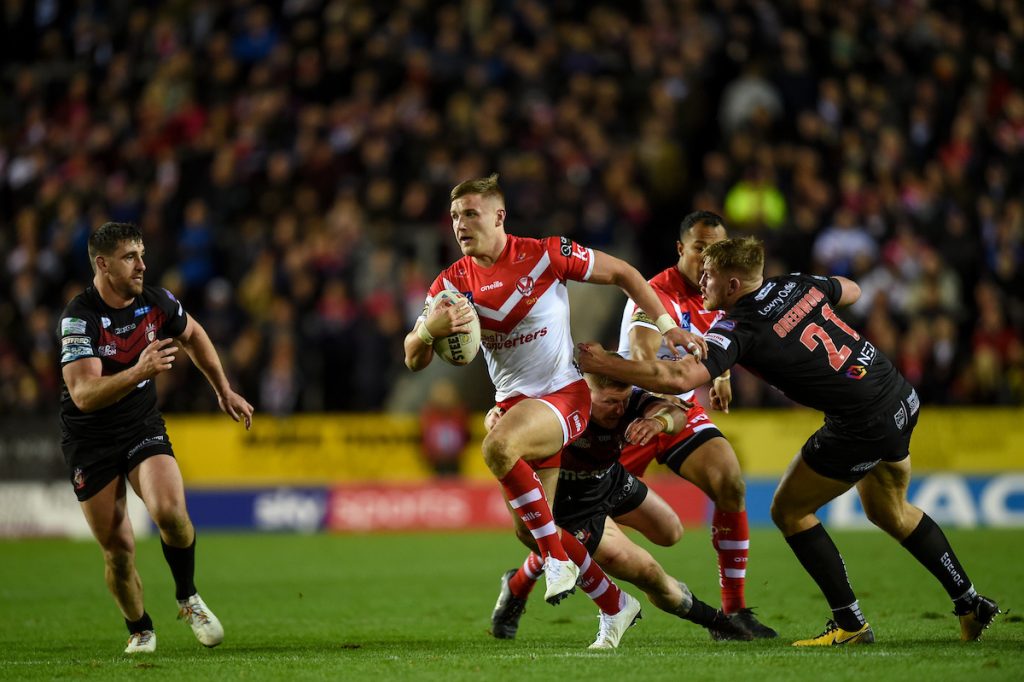 I was really impressed with James Bentley who started at hooker in the absence of captain James Roby for St Helens. He arrived at Saints from Bradford as a back-rower but it looks like he is being moulded in to a number nine.

Bentley was fantastic for the hosts. He reminds me a little bit of John Bateman – he just loves to get stuck in and doesn’t back down from anyone.

The 23-year-old has a big future in the game. He has already represented Ireland on the international stage and could prove to be a really valuable member of Saints’ squad this campaign. 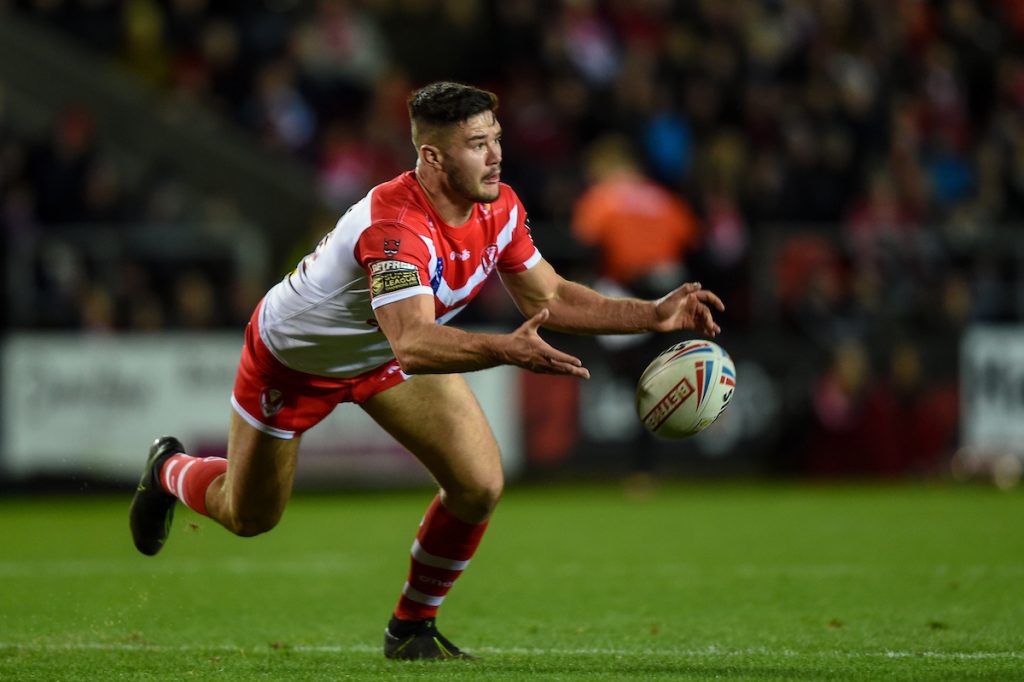 None of them looked out of place and I was particularly impressed with Williams and Ikahihifo. Williams has been one of Great Britain’s most underrated wingers for a couple of years now, while Ikahihifo displayed some of the form that we seen from him in 2017 when he was selected in the Super League Dream Team.

As for Salford’s performance, it wasn’t anywhere near what they are capable of, with errors and penalties costing them dearly. Despite the big scoreline, Ian Watson’s side showed signs of promise and they’ll be a solid outfit this year. 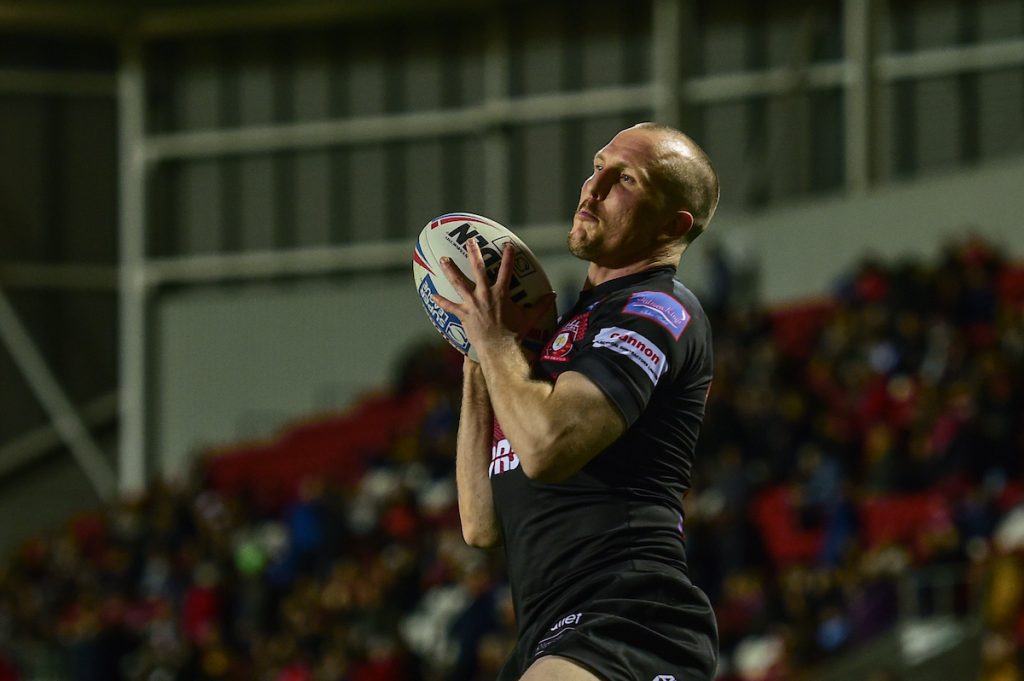