St Helens enter the season as favourites and the team to beat once again.

The three-time Super League champions remain the yardstick that all the others have to reach.

Despite some high-profile exits, the likes of Jack Welsby and Lewis Dodd have already more than proved to be able successors to Lachlan Coote and Theo Fages.

Will Hopoate has been brought in from Canterbury Bulldogs to fill the void left by Kevin Naiqama, with Konrad Hurrell a shrewd signing from Leeds to add depth.

While the evergreen James Roby continues to shine at the top at the age of 36, the signing of Joey Lussick adds quality support and a clear succession plan. 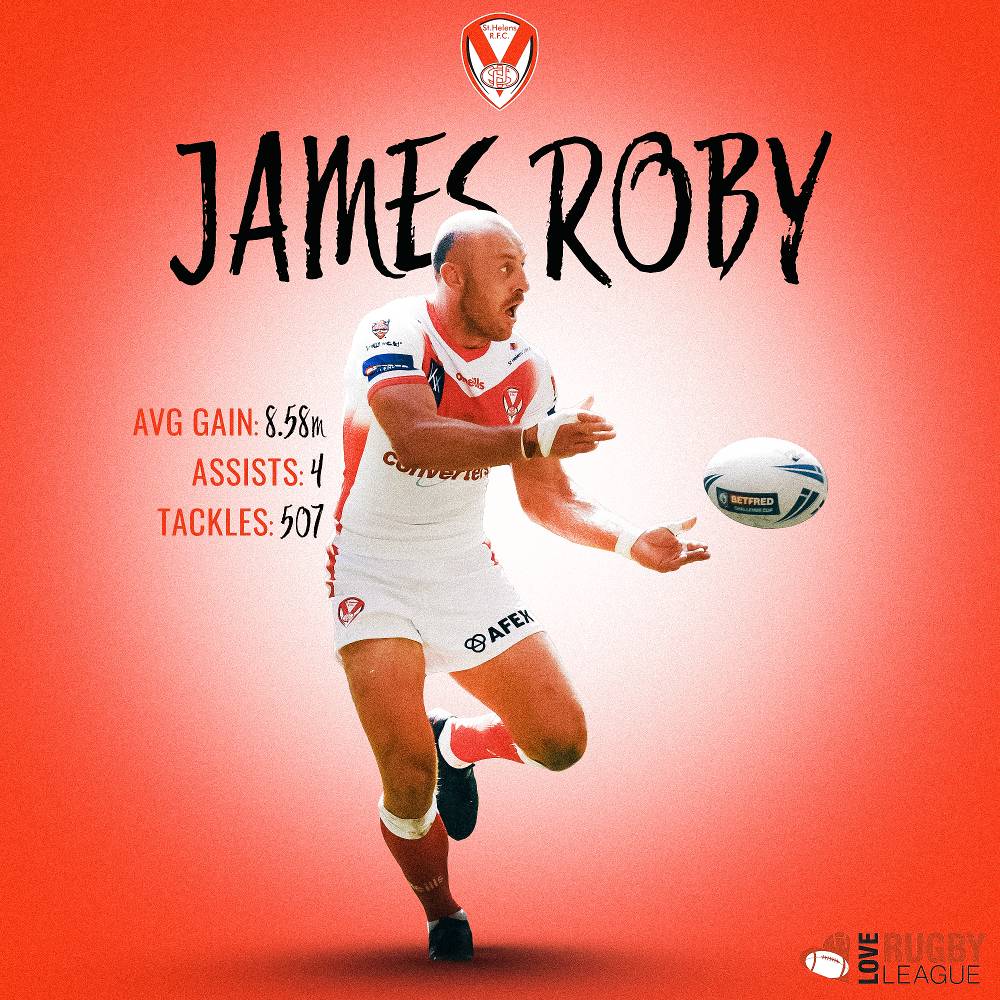 Coach Kristian Woolf says the prospects of four in a row hasn’t been talked about.

He said: “It hasn’t been spoken about at all.

“We’ve changed 10 of our squad of 30 but almost half of those have come up through the academy so they know what our culture is and what our expectations are.

“If you have a look through the competition, fans should be really excited about what’s coming up this year.

“Some really exciting players are being introduced and that’s going to make a stronger competition as a whole. I expect it to be extremely tight as well.

“We’ve got to keep ahead of that and I think our new players will help us improve.” 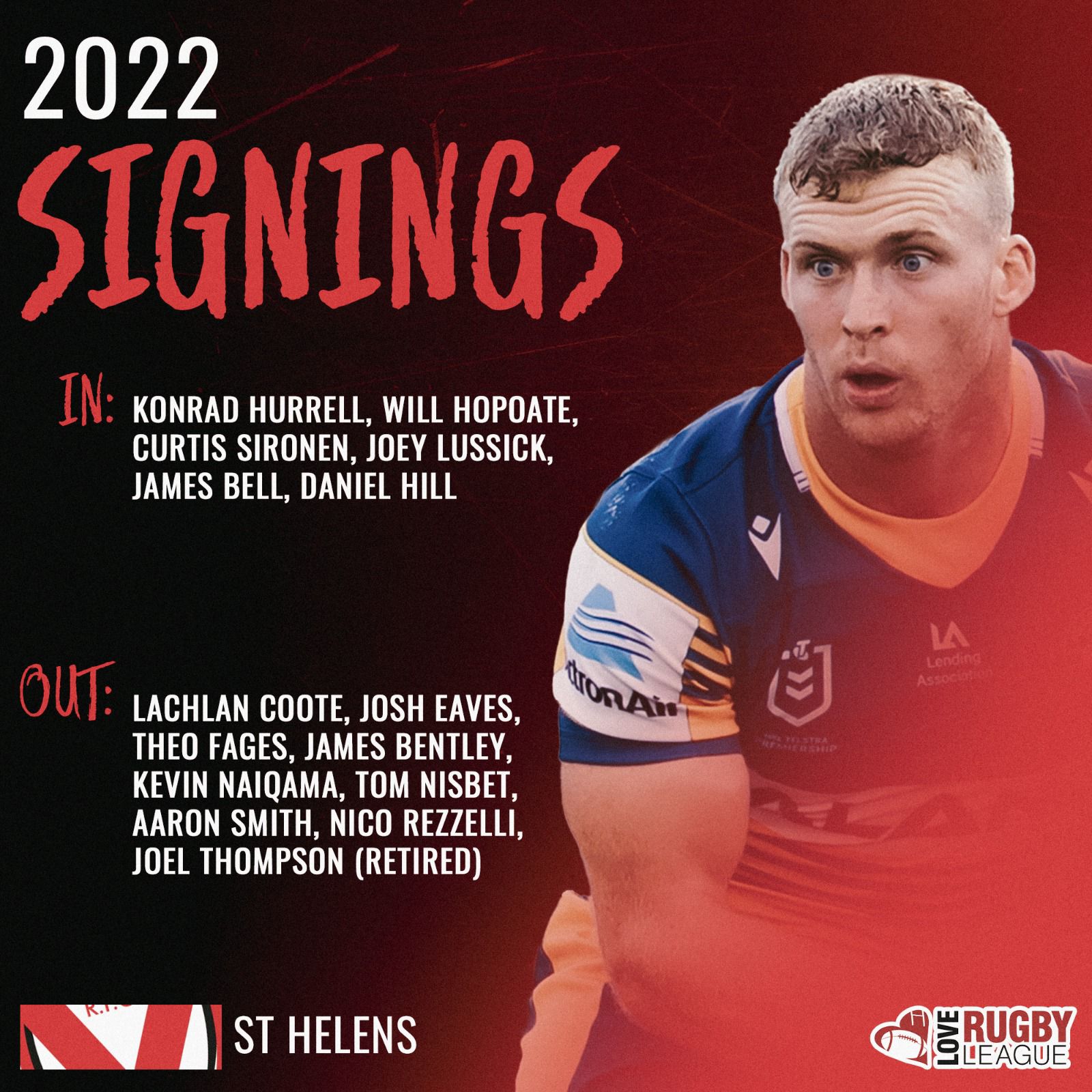