Sonny Bill Williams has been unveiled by Toronto Wolfpack for his first press conference at the Emirates Stadium in London, home of Arsenal FC.

Williams, 34, signed a deal with the Wolfpack to become the highest-earning rugby player ever and the biggest signing in Super League history.

He said: “It’s great what Toronto have done and what they’re trying to achieve. It all lined up and as a man of faith I thought it was just meant to be.

“After I spoke to Brian (McDermott), I started watching a few of their games. 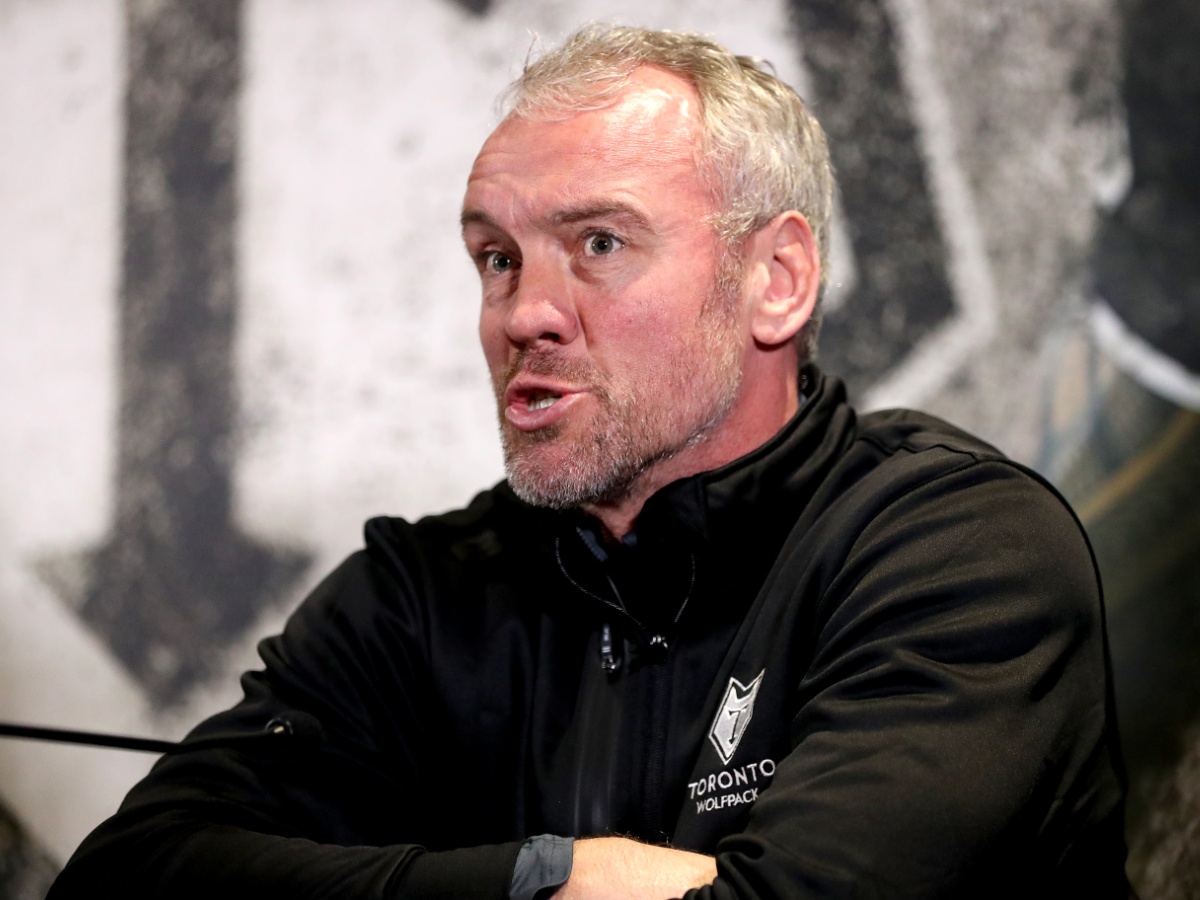 “I could tell straight away their style is different to other teams and then I made contact with a couple of the Australian players and by all accounts it’s different and there are challenges, but I’ve always had challenges in my journey, so this is nothing I’m not used to.”

An NRL winner with both Sydney Roosters and Canterbury Bulldogs, Williams has established himself as a genuine superstar of rugby, winning two World Cups with the All Blacks.

His two-year deal with Toronto is worth a reported $10m, and his signing is being compared to when David Beckham arrived in the MLS, with the Wolfpack hoping to reap the commercial rewards from having an icon in their line-up.

Williams added: “Overall what they’re trying to achieve on and off the field is something special and instead of looking at the challenge and thinking what if I fail, it’s what if we succeed and I am part of that. 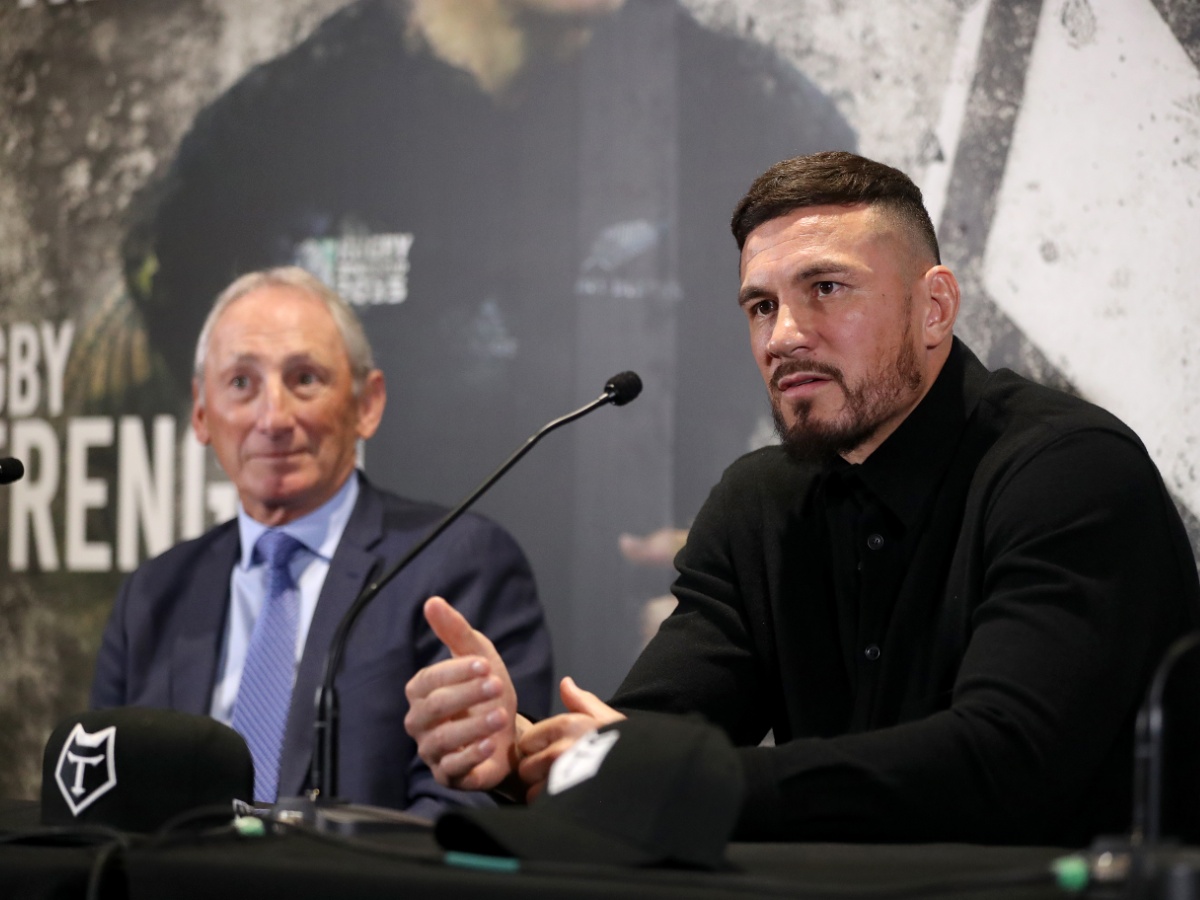 “North America, if that door opens? The opportunities for young players coming through would be amazing for themselves and their families and to say I am a part of that would be something special.

“As Toronto players, we are going out there to turn some heads, but also the amount of support the lads have back in Toronto sounds crazy. It is a journey, there is pressure there, but it’s so exciting.”