Sonny Bill Williams made his return to the NRL, coming off the bench in Sydney Roosters’ 18-6 win over Canberra Raiders.

Williams, 35, returned to the Roosters from Toronto Wolfpack following their withdrawal from Super League, and made his second debut nearly six years since his last appearance for the reigning champions. 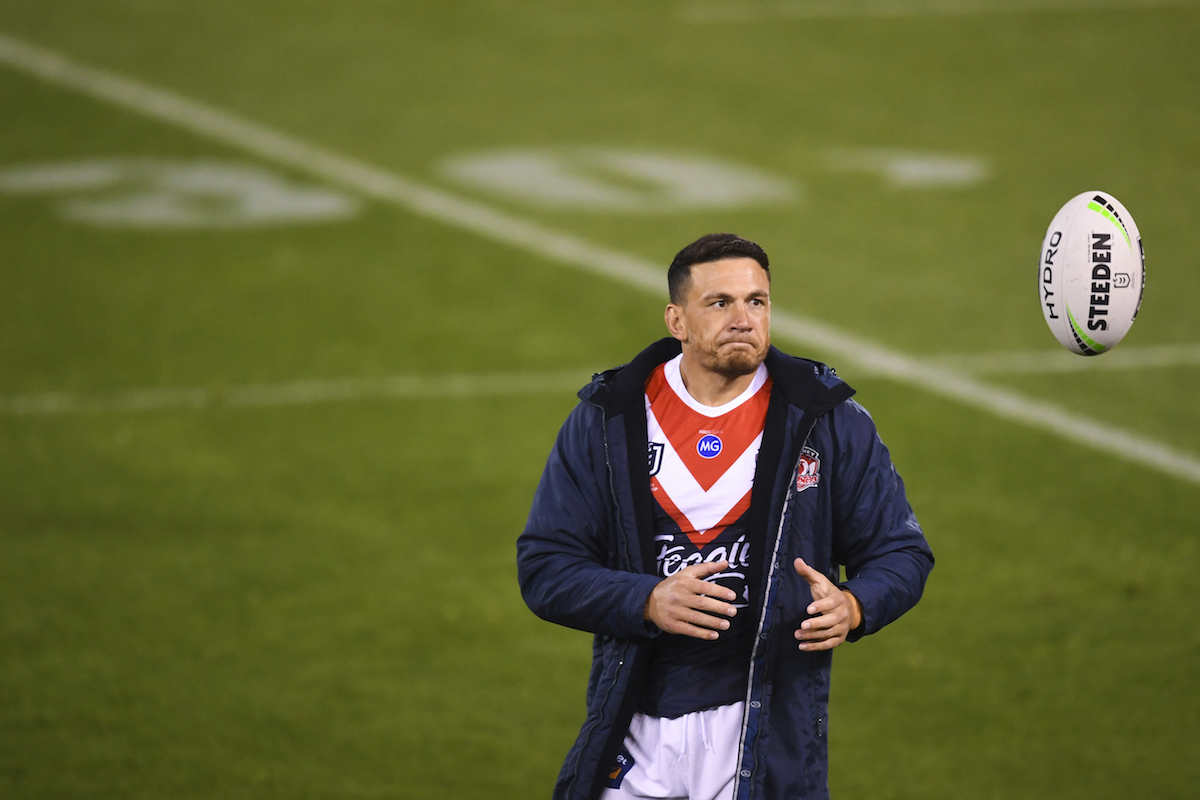 Since then, he has been playing rugby union, notably winning two Rugby (union) World Cups with New Zealand, before penning his big money return to rugby league with Toronto last winter.

But that move turned sour after just five appearances, when after the pandemic left the Wolfpack struggling for cash, they withdrew from Super League. 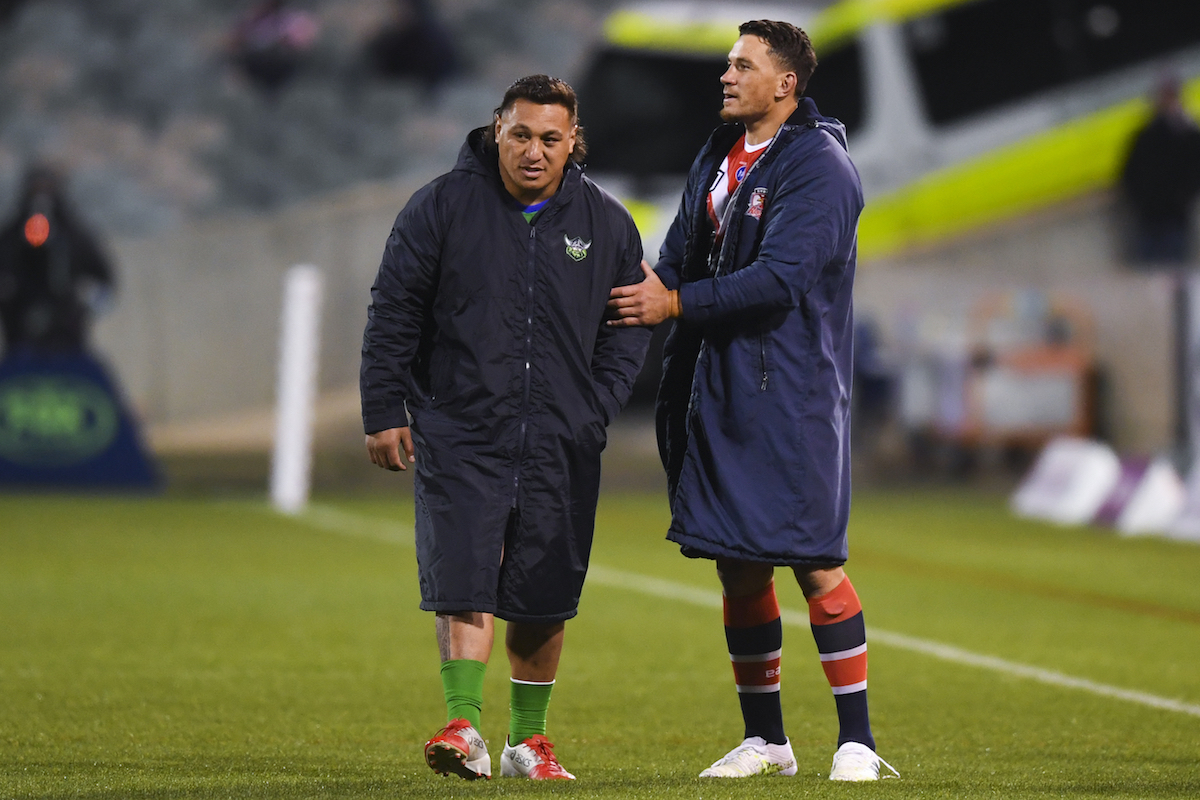 He still has a deal to return to Toronto next season – but that hasn’t stopped the media purring about his presence in Australia, with the NRL themselves valuing his return at around $32m of publicity.

New NRL CEO Andrew Abdo said: “Sonny Bill brings something unique. He’s got the X factor. He’s an unbelievable athlete and his game has shown how durable he’s been in his career.”

His performance was less spectacular, the former Canterbury Bulldogs back-rower last just 14 second half minutes and was booed on to the pitch by Raiders fans. 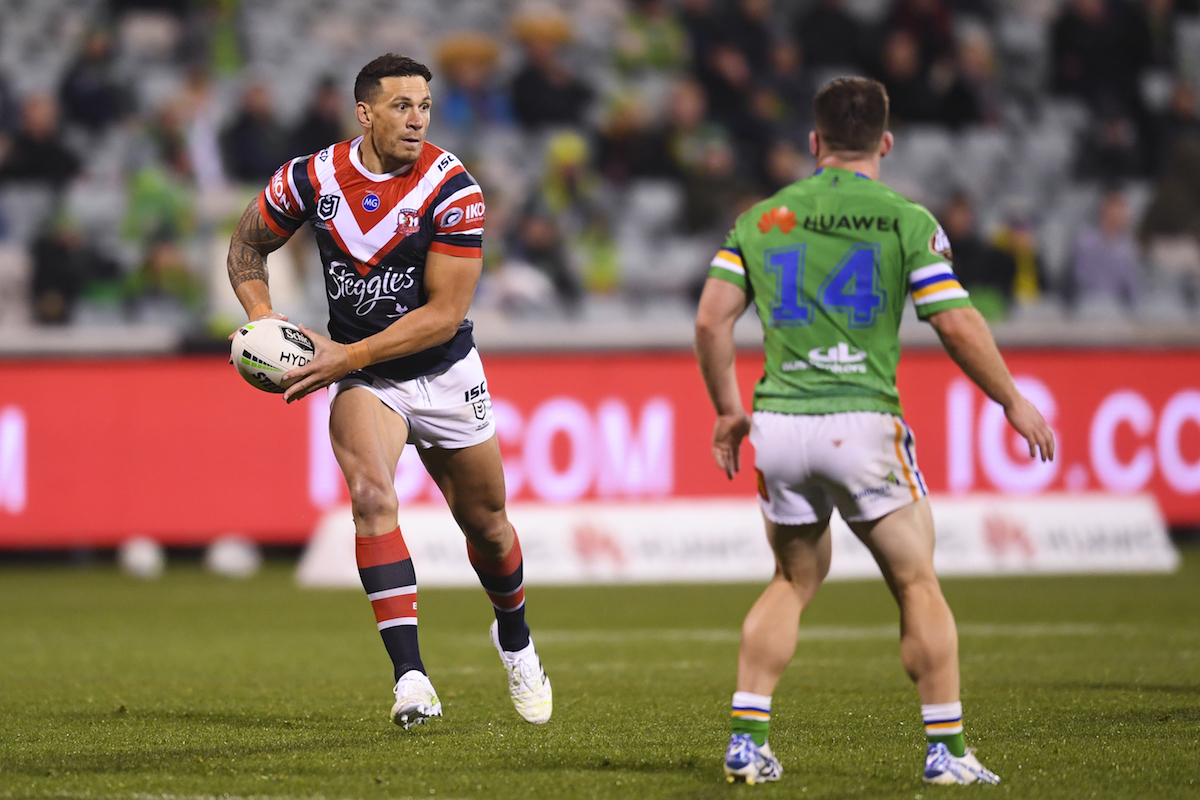 He took a fierce hit from Dunamis Lui on his first carry, but did manage a nice offload for Luke Keary.