There were a number of unsung heroes in Super League last season, but we have picked out the standout six.

The 24-year-old was dynamite for Warrington last season.

He is a superb impact sub. Philbin was a regular in Steve Price’s side last term, playing 28 games in Super League as well as appearing in the Super League Grand Final and Challenge Cup final.

Philbin has become a fan favourite at the Wolves due to his bulldozing carries. He bust 36 tackles from 243 drives last season and made 581 tackles. Philbin’s strong performances saw him earn a call-up to the England Knights squad that toured Papua New Guinea in the autumn. 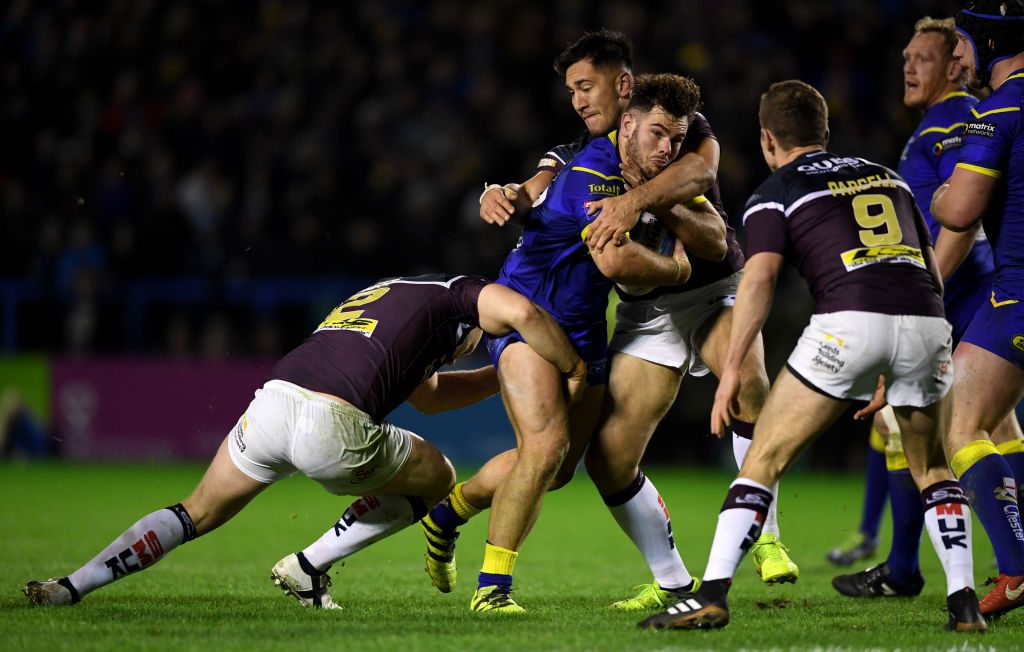 If you told Murphy that he would be changing from a winger to a back-rower this time last year, he probably would have laughed at you.

The 30-year-old started the 2018 season on the wing but as the campaign went on and when Simon Woolford came in, Murphy transitioned into the role of back-row.

And he didn’t let the Giants down. He had an impressive game for the Giants at Magic Weekend and he boasts a brilliant work ethic. He is very much an underrated player for Huddersfield. 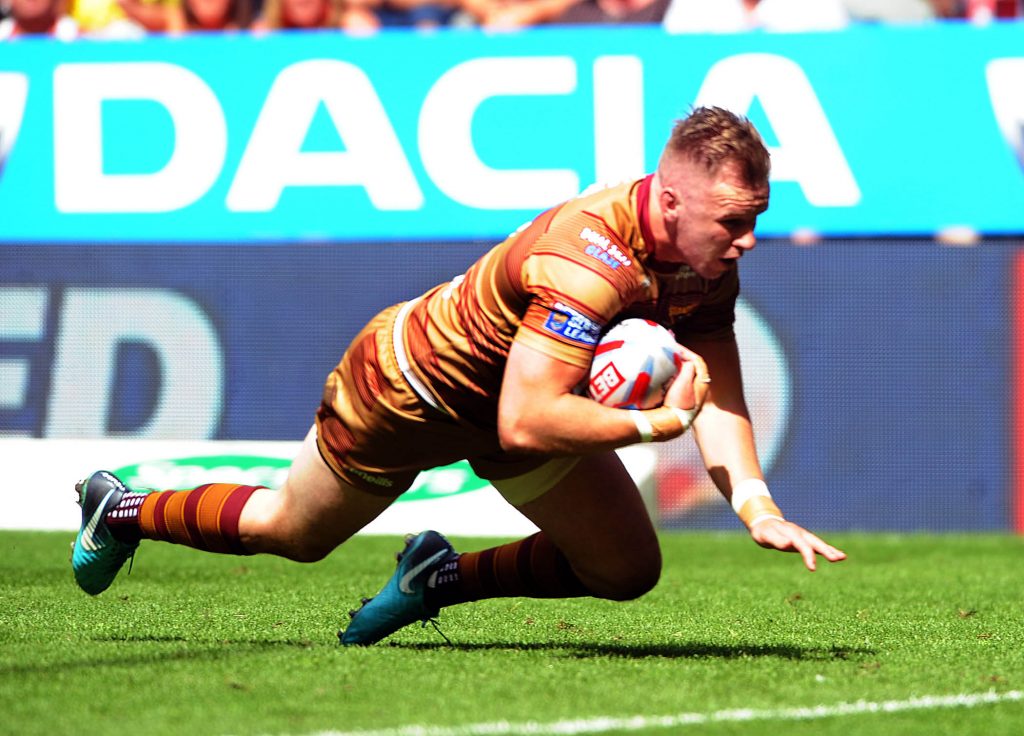 There are a number of players at Wigan who always gain a lot of praise – and deservedly so – but if never seems to be Powell getting the plaudits.

The England Knights vice-captain has been one of Wigan’s unsung heroes for a couple of years now. In 2018, he changed between the half-back and hooker roles, excelling in them both.

Powell played 29 games for the Warriors last season and helped them be crowned Super League champions. The Wigan Academy product made a staggering 924 tackles and even came up with 14 assists. 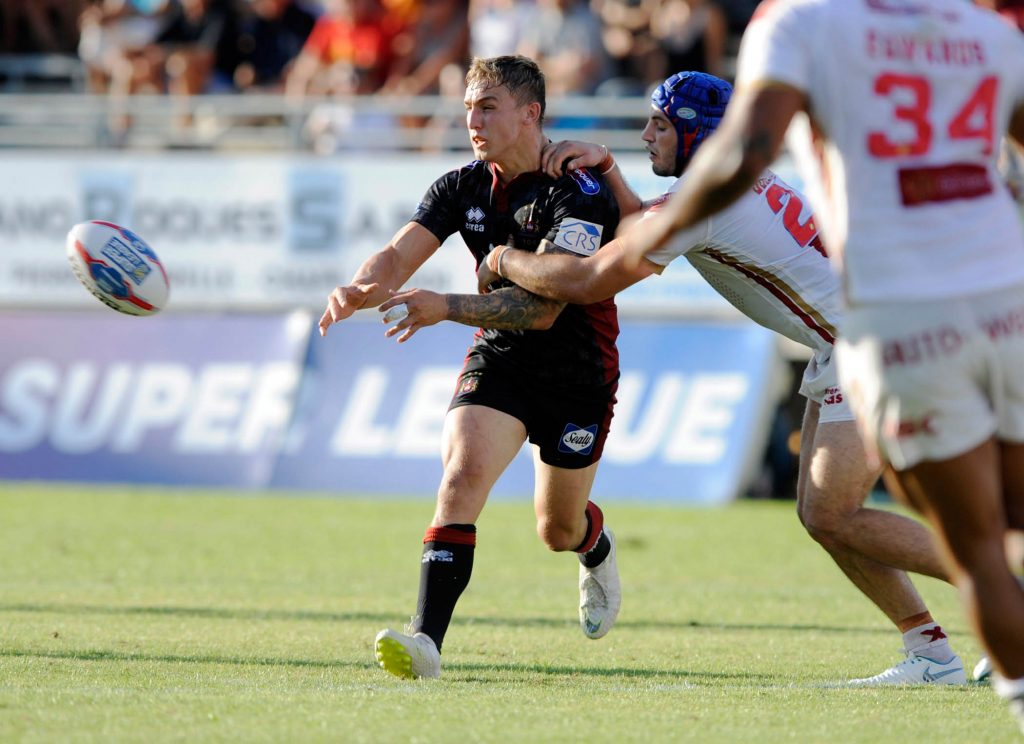 The Wakefield centre gets credit every now and again – but not many people realise how good Lyne actually is.

The 26-year-old has come on leaps and bounces since he moved to Trinity from hometown club Hull FC in 2012. He has played 135 games for the club, scoring 48 tries.

Lyne is everything you want a centre to be. He is strong defensively, but it is his attacking play which really stands out. He is a true strike centre, with an eye for the try-line. His performances for Wakefield were rewarded at the end of the year when he made his England debut in their win over France at Leigh. 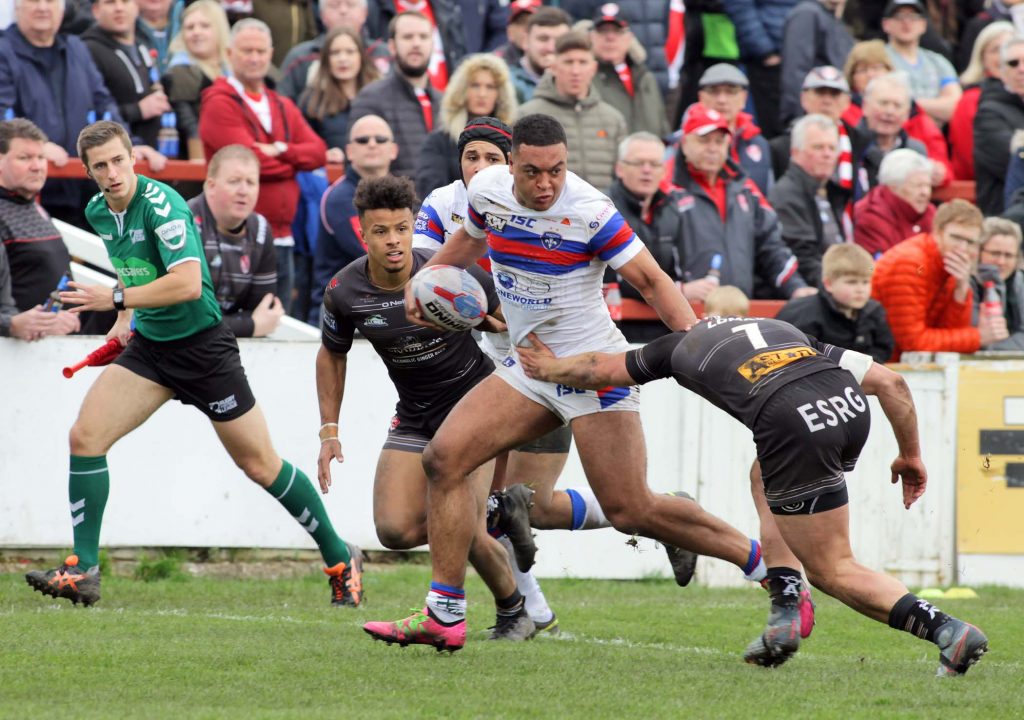 The Wales international was – arguably – the most underrated player at St Helens last season.

He does all the work that nobody else likes to do. Knowles gets through a hell of a lot of work in defence, making 756 tackles in 2018.

Knowles, who is naturally a back-rower or loose forward, also played a fair bit at hooker last season. Switching Knowles to hooker could be a masterstroke of a move by coach Justin Holbrook. Knowles boasts a frame like Super League legend Micky McIlorum, so he could well be a future number nine. Knowles is an immensely important player for Saints. 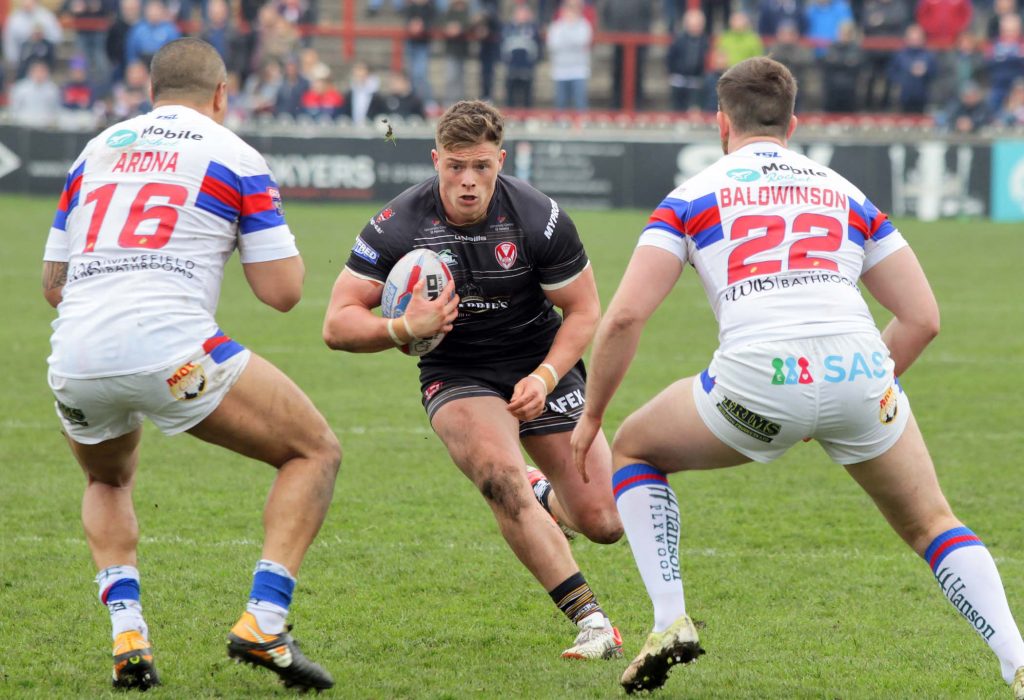 Greenwood enjoyed his best season to date in 2019

The 27-year-old has established himself as a regular at Hull KR now and has played consistently well for the club since he arrived there in 2016.

He played in all but two of Rovers’ games in Super League last season, scoring since tries from the back-row position.

Hull KR fans obviously rate him but when neutrals look at the teamsheet, Greenwood isn’t someone who stands out when in fact, he should. He’s a fine player, who knows how to run a good line and is a workhorse. He made 700 tackles in 2018 and 291 carries. 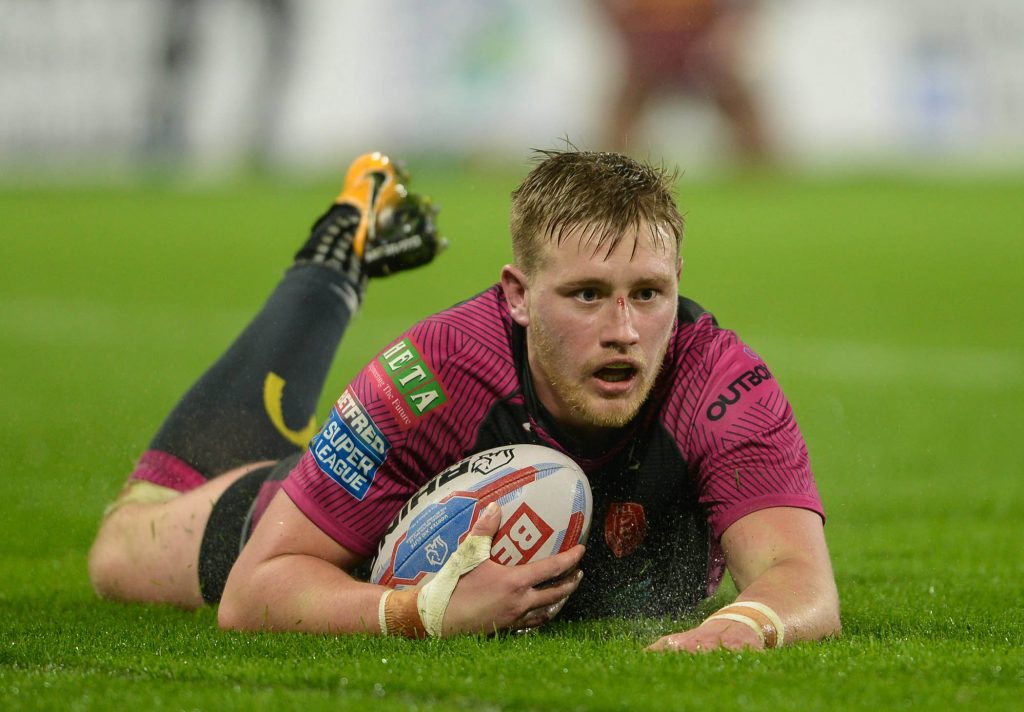