As the Qualifiers this season builds momentum, we take a look back at some classics from the competition since its inception in 2015.

The game of the 2015 Qualifiers campaign was when Super League side Wakefield Trinity travelled to Championship outfit Leigh Centurions.

Leigh had finished top of the Championship by a good distance that year and were facing Wakefield, who had a very topsy-turvy season in the top-flight. A Lee Smith drop-goal handed Wakefield a 17-16 win that day. Nine of Leigh’s team that game have gone on to play for Toronto Wolfpack. 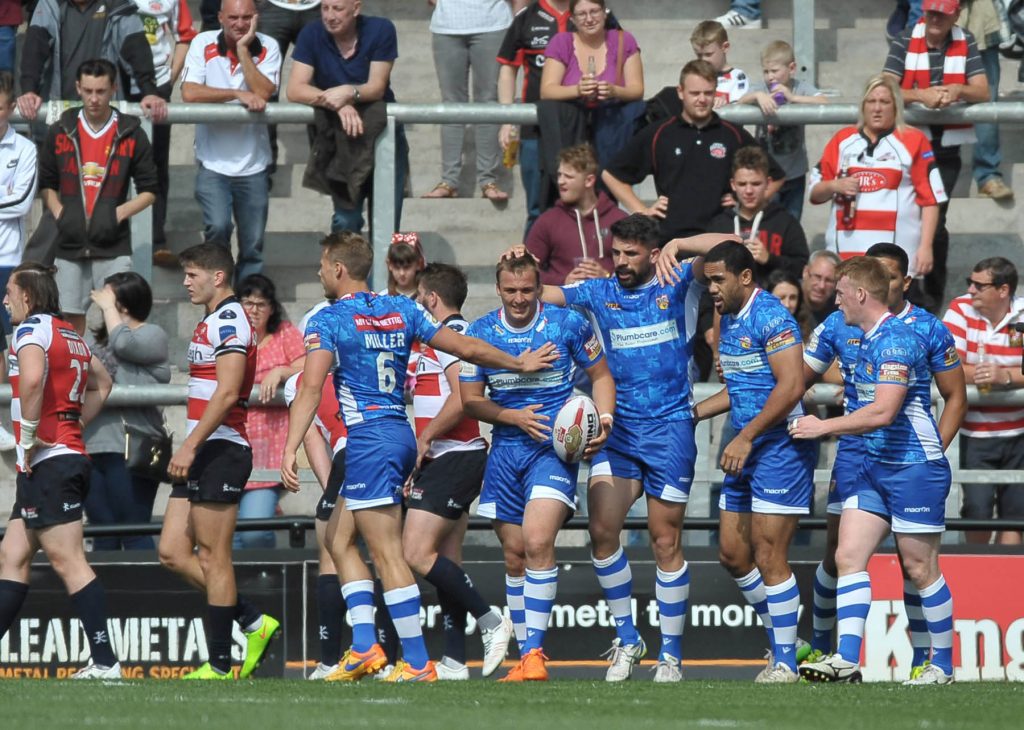 Hull KR’s first loss in the 2016 Qualifiers was against promotion hopefuls Leigh. The Centurions ran-out 25-18 winners at the KCOM Craven Park and the confidence in both sets of supporters completely changed.

Leigh came from behind to win the game and put themselves on the verge of promotion to the top tier. Local lad Martyn Ridyard kicked four goals and a drop-goal for Leigh. 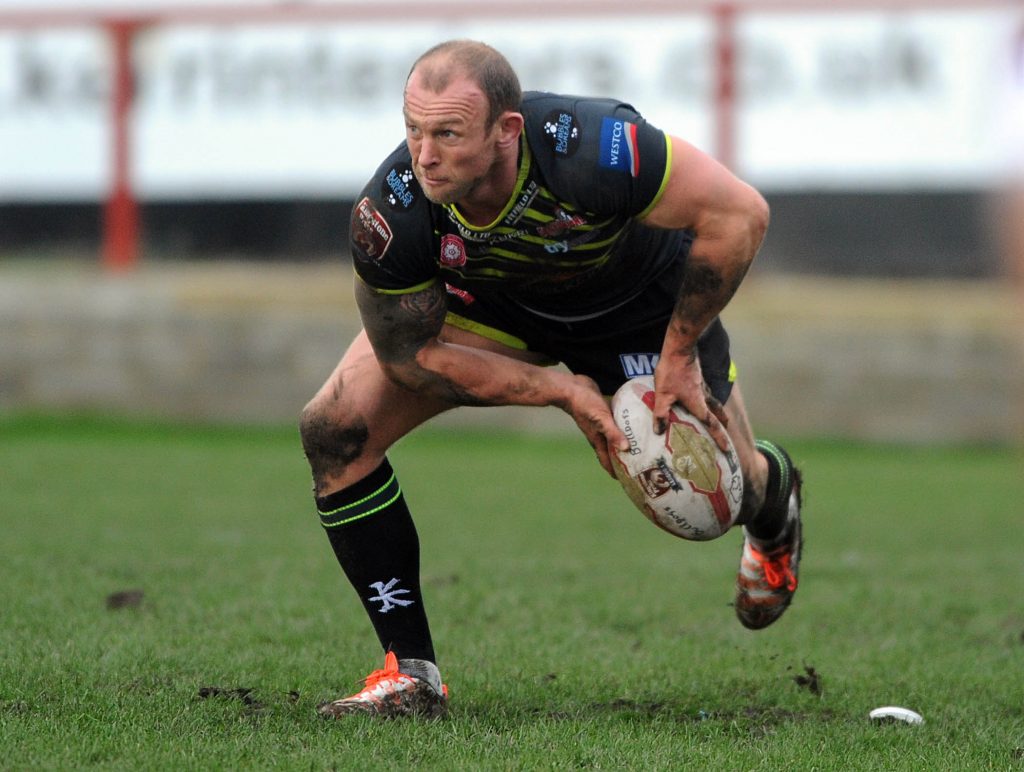 In 2016, Hull Kingston Rovers were condemned to the Million Pound Game after losing 23-22 to Huddersfield Giants at home in the final round of the Qualifiers.

A masterclass from Scotland captain Danny Brough won the game for the Giants that day. Ryan Brierley (2), Leroy Cudjoe and Aaron Murphy scored for Huddersfield and it secured the Giants’ Super League status for the following year. 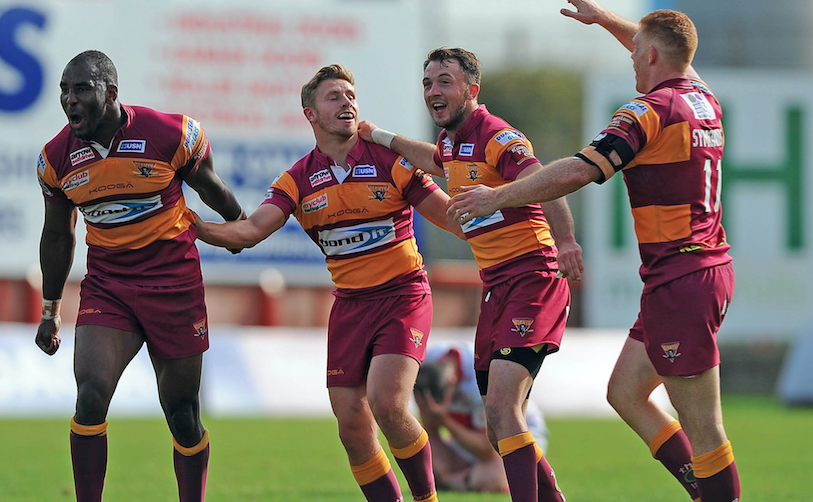 It brought complete relief to the Red Devils camp and absolute heartbreak to the fans and personnel of the Rovers. Ben Murdoch-Masila, Niall Evalds (2) and Greg Johnson scored for Salford that day. 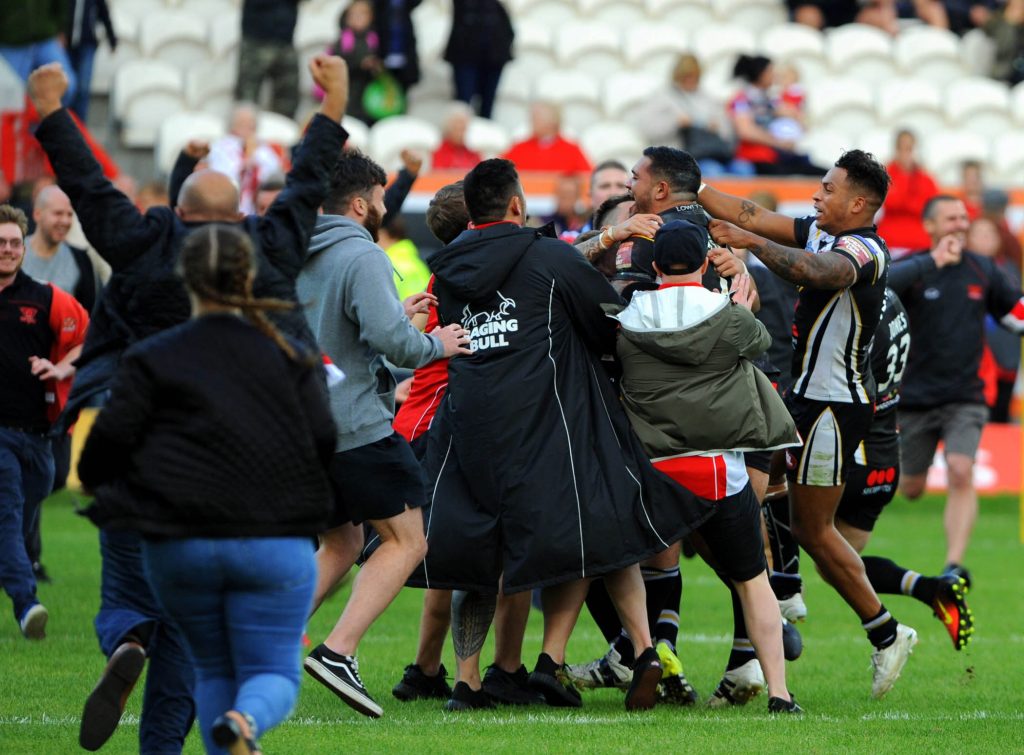 Then Super League side Leigh suffered a huge blow in just the second round of the Qualifiers last year. They lost 20-16 at home to then Championship outfit Hull KR.

Hull KR won their second game in a row and went on the achieve promotion that campaign, having gained automatic promotion to Super League following an impressive run in the Qualifiers under Tim Sheens. 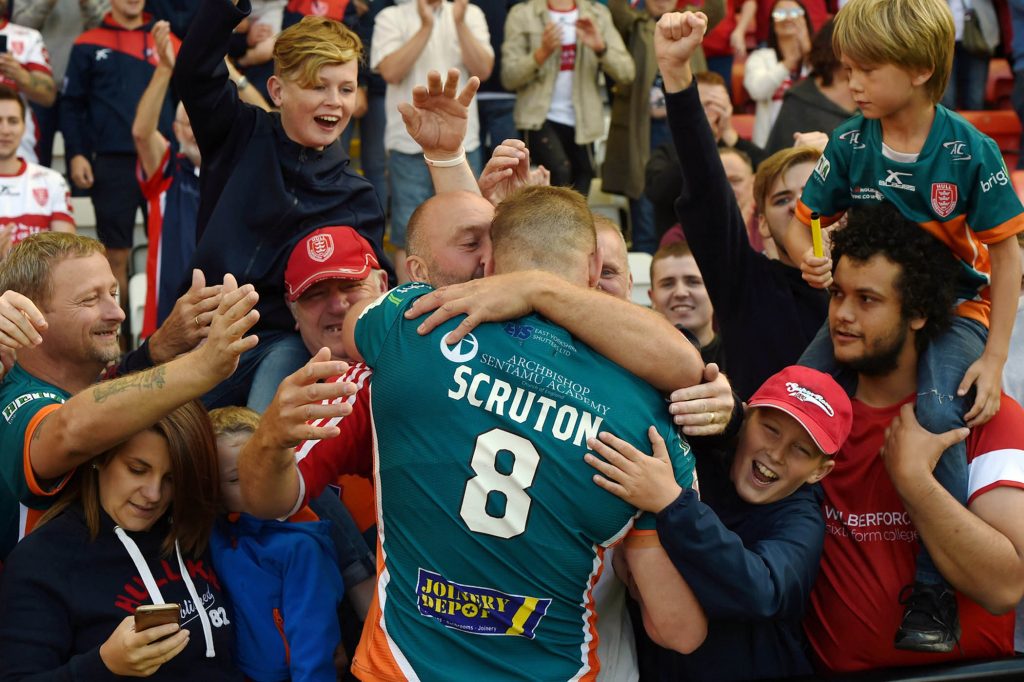 Widnes Vikings secured Super League status for a seventh straight season as they hung on for a narrow 12-10 win over Catalans Dragons at the Stade Gilbert Brutus in Perpignan. Corey Thompson and Stefan Marsh scored for Widnes that day. It was also the first time ever that Widnes had won in the South of France.

The result meant that Leigh faced Catalans in the Million Pound Game. The Centurions were defeated by the Dragons and Leigh were relegated to the Championship after just one season in Super League. 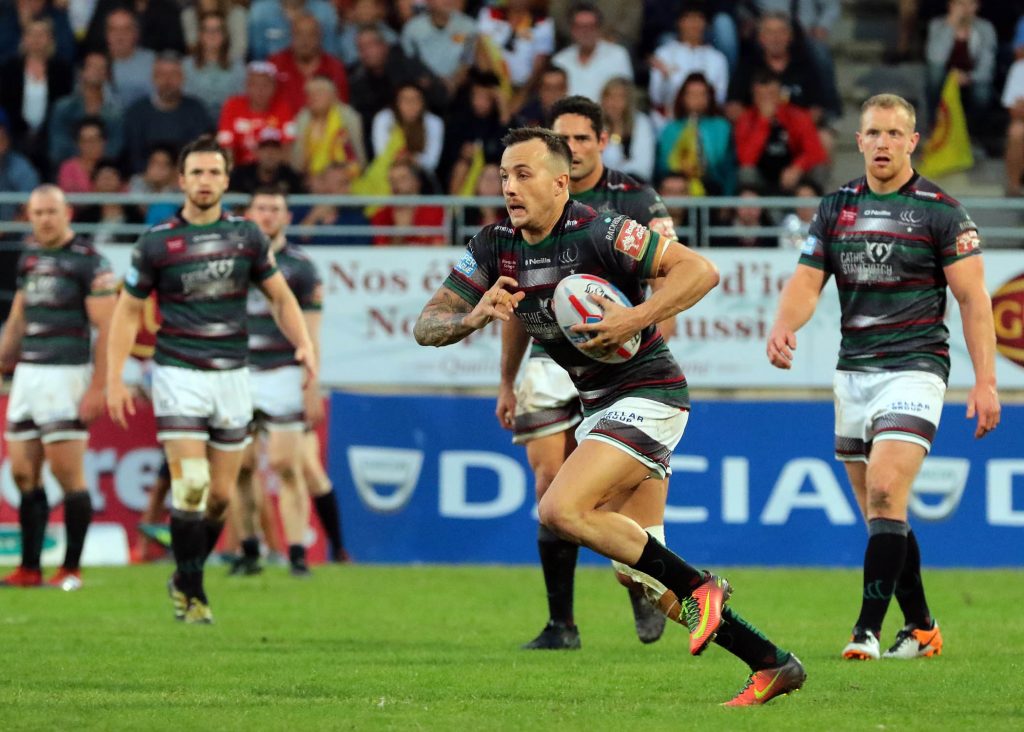