We have picked out the six standout wingers from the 2018 Super League season.

Johnstone just gets better and better in every single game he plays.

The 23-year-old was actually dropped by Wakefield coach Chris Chester earlier in the season, but that has spurred Johnstone on to become a better player. He has been in sensational form ever since, scoring 24 tries in 23 games.

Johnstone had an average gain of 9.41 metres per-carry and had more clean breaks than any other player in Super League with 42. 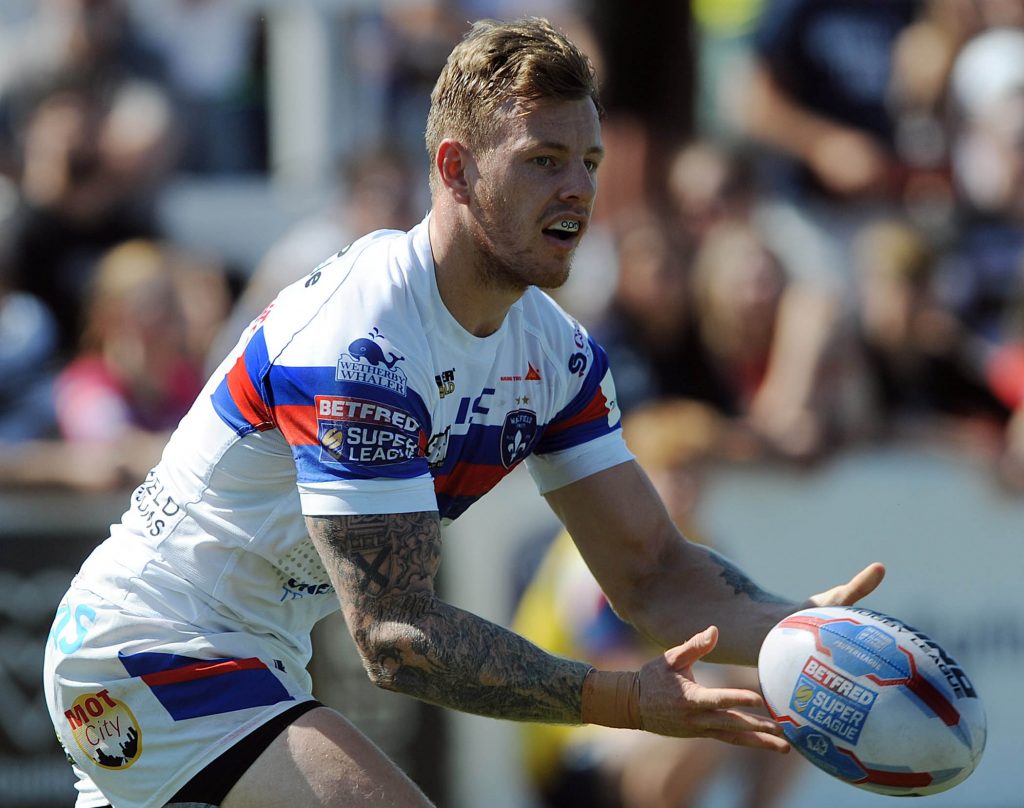 We all know what Eden is capable of doing when he is at the top of his game.

Injuries haven’t been kind to the 27-year-old this year, with him being limited to 14 games. However, he has been incredible in the games he has played. He scored 18 tries in the season and had an average gain of 10.59 metres per-carry. 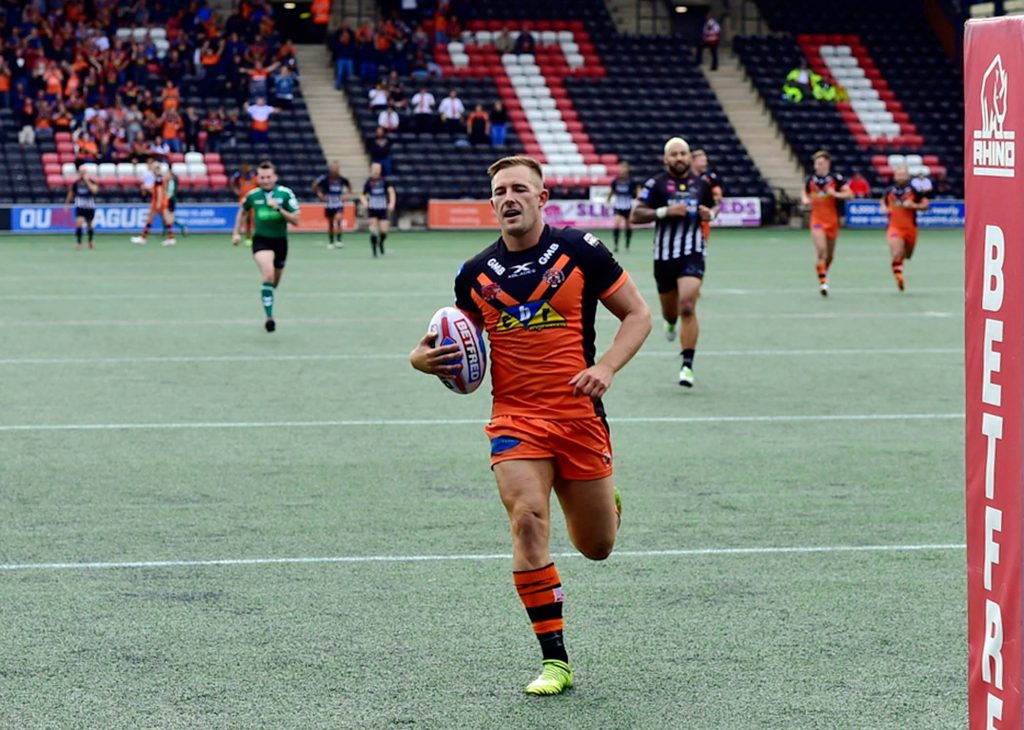 He might have only scored 11 tries in 28 Super League matches this year, but it’s his actions throughout the games that are most impressive. His carries out of yardage are explosive and his right-hand fend is one of the best in the world.

The 27-year-old’s remarkable displays for Saints saw him make his England debut back in June and he also scored in Denver. Makinson bust 122 tackles in Super League, made 22 clean breaks and came up with seven assists. 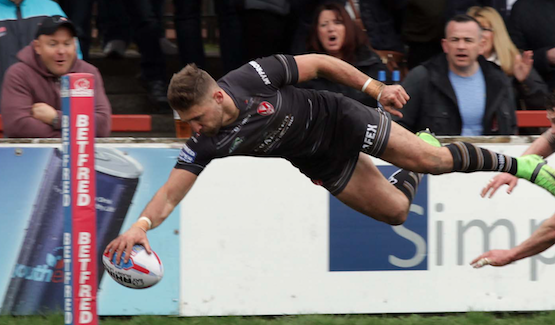 Like Makinson, Davies is an exquisite modern day rugby league player with bags of potential.

The Wigan academy product is a sensational athlete. He scored 12 tries in 26 games for the Warriors in Super League but it was his work ethic that stood out above anything else. Davies made 440 carries – just 35 less than the competition’s leader, Bill Tupou.

The England Knights star bust 70 tackles, made 27 clean breaks and a staggering 3,849 metres, not forgetting to mention scoring in a Grand Final.

The 27-year-old has been a revelation since his return to rugby league midway through 2018.

Charley has scored 15 tries in 21 Super League games for the Wolves, grabbing five assists. He also made 31 clean breaks and bust 54 tackles.

If the former Wigan Warriors man keeps up this rich vein of form in 2019, there is no reason why he can’t make his way back into the England squad.

The 30-year-old really is Mr Consistent. He scored 11 tries in 18 Super League games for the Giants in 2018, busting 58 tackles and making 19 clean breaks.

You always know you are going to get a solid performance from McGillvary.

It has not been his best season to date because he was unlucky with injuries at the start of the year, but his solid performances earned him a call-up to the England squad for the autumn Test series against New Zealand. He is one of the best wingers on his day and Huddersfield relied on him heavily when going through their rough patch in the first half of the season.

McGillvary is, arguably, the best winger in the world on his day.