We have picked out the six standout full-backs in Super League this year.

The 29-year-old certainly lived up to the hype that was expected of him at St Helens.

Barba arrived midway through the 2017 season and found it hard to adjust at first but he always showed glimpses of what he could do.

He set Super League alight at the start of this year and played a big role in why St Helens were top of the table all year. He scored 28 tries and claimed 24 assists in just 25 Super League games, a sensational effort.

He has had plenty of critics in his time in Super League, but he will be sorely missed next season, with him joining North Queensland Cowboys in the NRL.

Tomkins is like marmite, you either love him or you hate him.

But nobody can say he has been below par this year. The 29-year-old, who was close to joining Widnes Vikings or Salford Red Devils as a youngster, has been a magnificent leader for the Warriors this year. Tomkins has scored 10 tries, 94 goals and got 18 assists in 26 Super League games.

Tomkins will move onto pastures new in 2019, having signed a four-year deal with Catalans Dragons, but he will be a gigantic miss to the Warriors. Him, Sean O’Loughlin and Shaun Wane are the three people who spring to mind when you just mention the club. 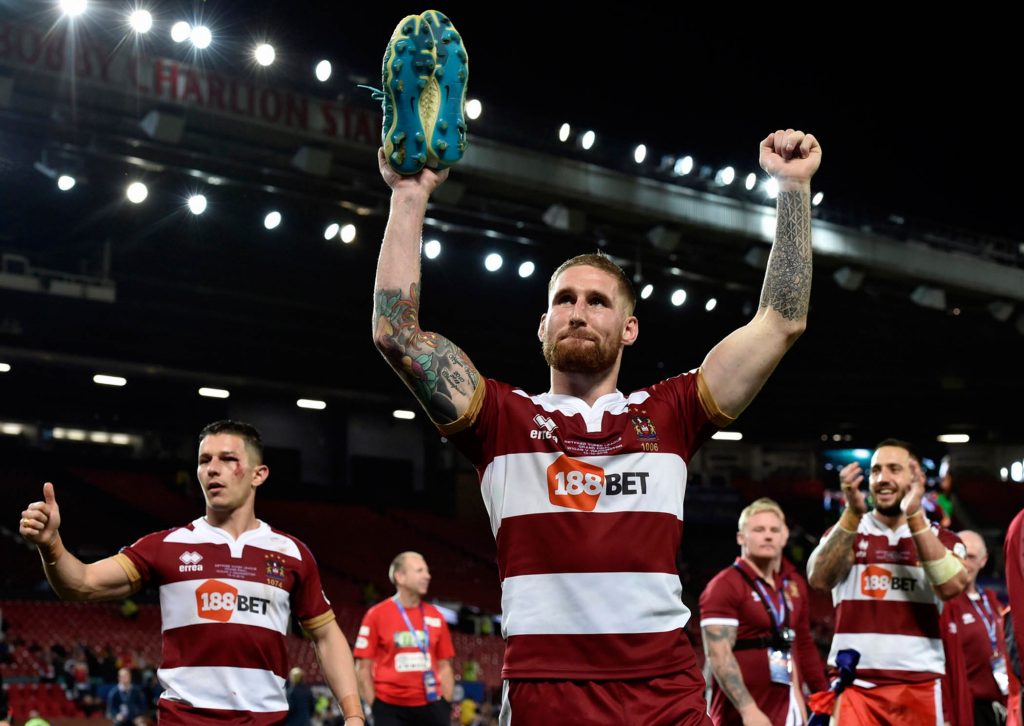 The Australian is – without doubt – one of the most underrated players in Super League.

Quinlan has been Hull KR’s best player by a long shot this season and helped them retain their Super League status for 2019 via The Qualifiers.

One of his best assets is his footwork. He skips through defences at times and is a joy to watch. He scored 11 tries in 25 games this year, as well as making 34 clean breaks and busting 104 tackles. 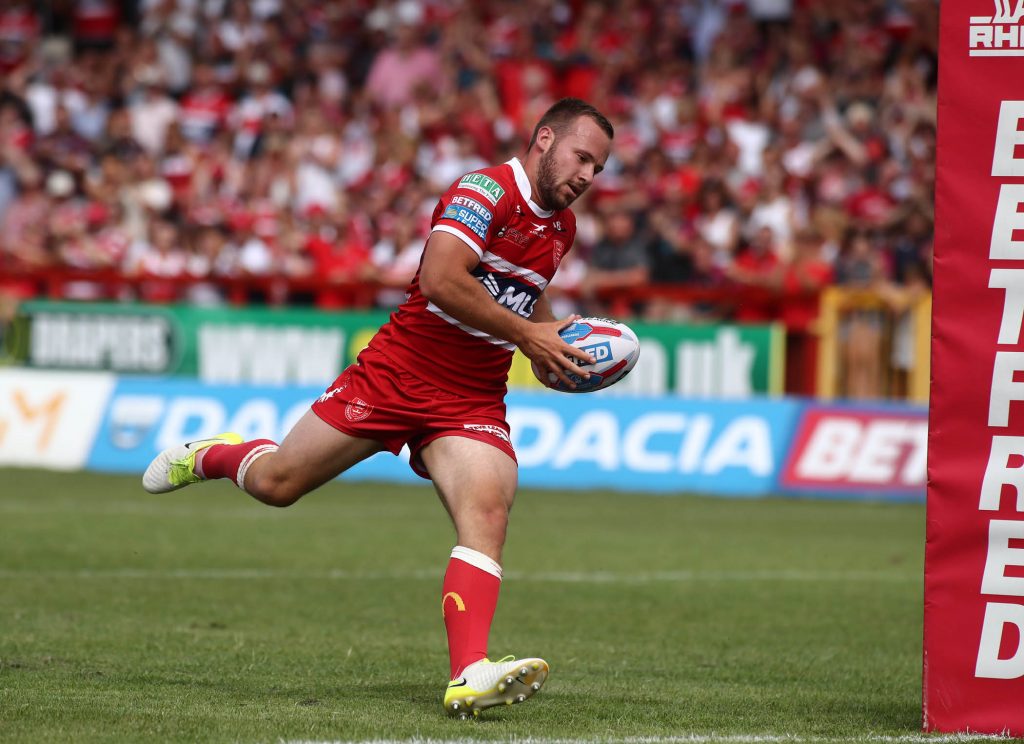 The France international started the season serving a suspension but finished it by creating history for himself and for French rugby league.

Gigot was serving a two-year suspension at the start of the year following an altercation with an anti-doping official but his ban was reduced to just three months. He laid down one hell of a marker when he returned to action in February.

The 27-year-old won matches alone for the Dragons earlier in the campaign and steered them to a Challenge Cup victory at Wembley – the club’s first ever major trophy. Gigot won the Lance Todd Trophy in the game as well, becoming the first ever Frenchman to win it. He’s a class act and it will be interesting to see who is Catalans’ full-back will be next year, with Sam Tomkins also coming into the side. 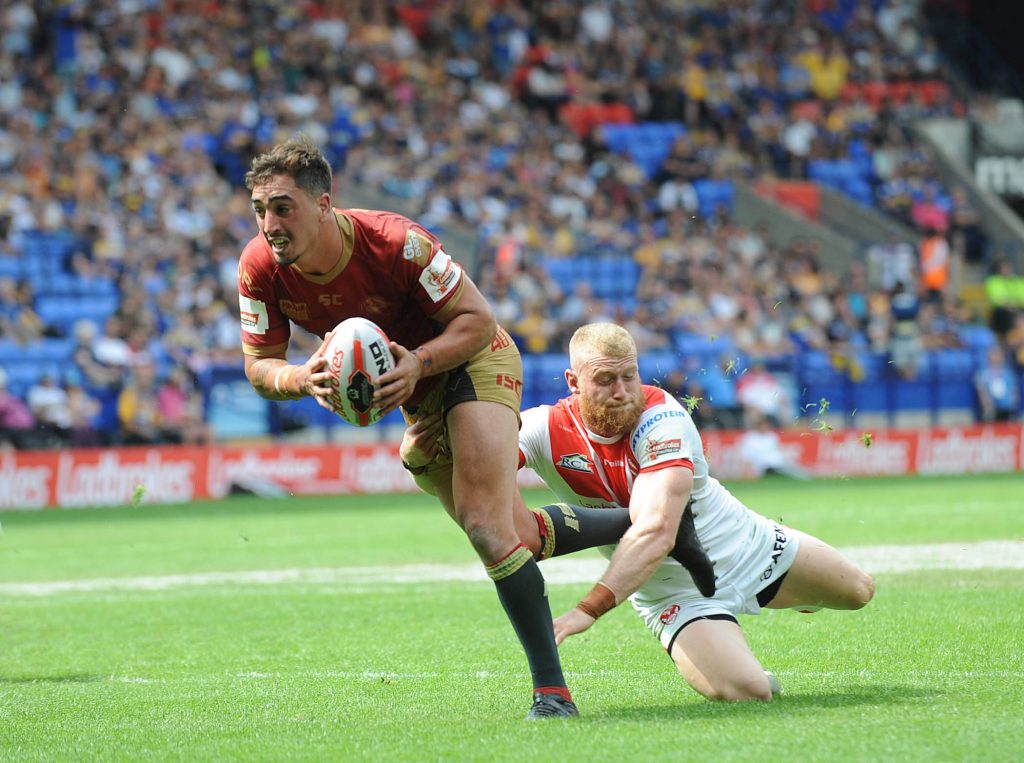 Hull FC might have had an abysmal season, but Shaul can hold his head up high due to his impressive performances in the No. 1 jersey.

Shaul scored 11 tries in 25 games for the Black and Whites in 2018, providing seven assists. He also bust 113 tackles and made 14 clean breaks. The 26-year-old enjoyed a decent season in a poor team.

His impressive performances for Lee Radford’s side earned him a call-up to the England squad. Shaul made his international debut in England’s 44-6 win over France in the autumn. He was also selected to go on the England Knights’ tour of Papua New Guinea. 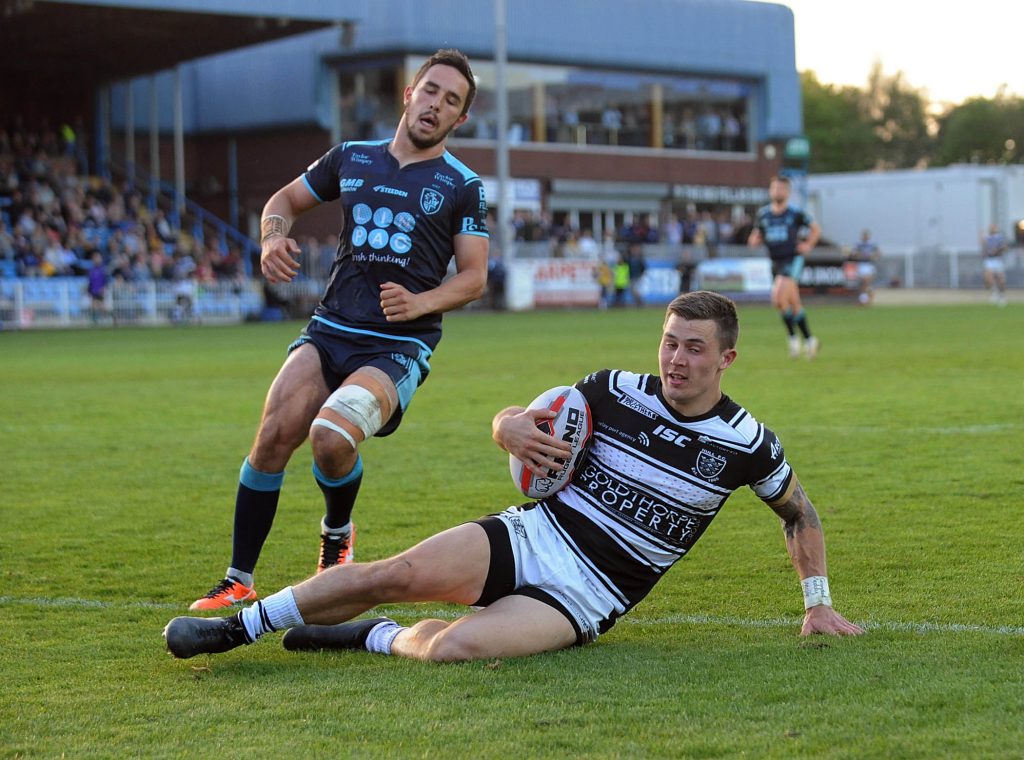 Ratchford is one of those players who never seems to have a bad game.

The England international had a blinder of a season for Warrington. He scored 15 tries and got 19 assists in 28 Super League games.

Ratchford was unlucky to be on the losing side in the Challenge Cup and Super League Grand Finals. He became only the second player in history – behind Paul Deacon – to win the Harry Sunderland Trophy while on the losing team in a Grand Final.

Ratchford is a very, very good all-rounder. He is safe under the high ball and can come up with something from nothing. 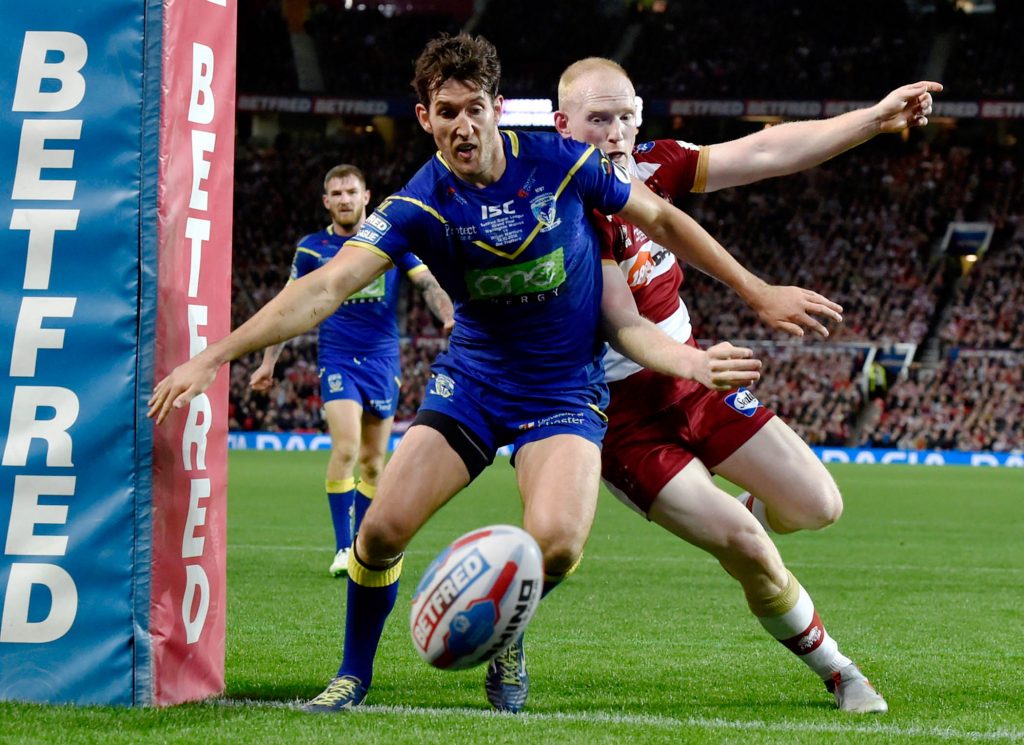