We have taken a look at where the Magic Weekend could be staged next year.

We ran our weekly ‘have your say’ feature in early June, and we asked our readers ‘where should Magic Weekend be held in 2020?‘ and quite surprisingly, Nottingham gained a lot of replies.

The City Ground is the home of Nottingham Forest FC. The capacity of the stadium is 30,445, so it could well be a sell out over the two days for Magic Weekend. It would be a smaller crowd, but the packed stadium would look great on television.

The Tottenham Hotspur Stadium was only opened earlier this year but it looks absolutely incredible inside and out. A lot of fans want to take Super League’s showpiece event to London and this could well be the place to go.

Spurs’ new ground holds more than 62,000 people, which could be too big for Magic Weekend. The crowds of Magic Weekend have never been bigger than 70,000 over the two days, so this could be bigger than what Super League are looking for.

Sheffield United FC’s home will stage a game or few at the 2021 Rugby League World Cup and it is no stranger to the game, with Sheffield Eagles having played four seasons at the ground between 2009-12.

Bramall Lane holds 32,609 people and like the City Ground, the two days would completely sell out and it would look a brilliant spectacle in front of the television cameras. It’s slightly outside the traditional rugby league heartlands in South Yorkshire, so it could be a path for natural growth for the game. 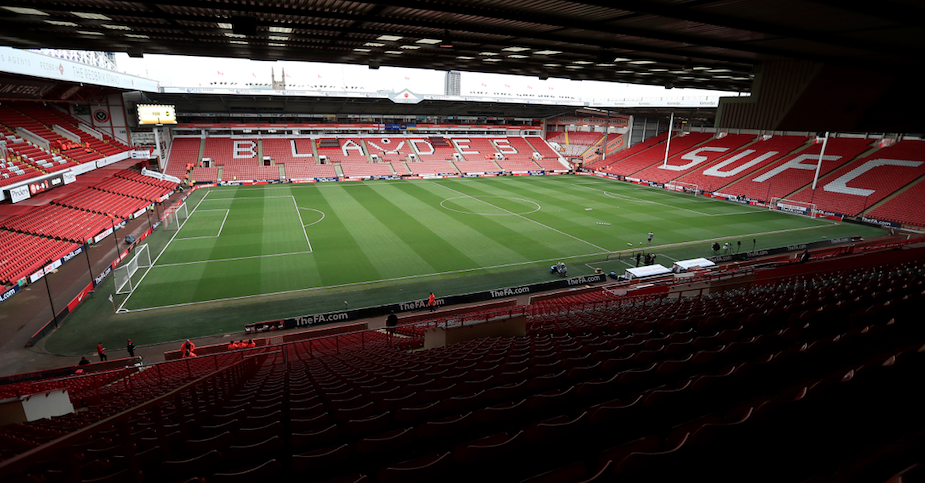 The Nou Camp wasn’t the most popular of choices from the fans who replied to our poll, but there were certainly a number of supporters who wanted the event to be taken abroad.

Catalans’ historic Super League clash with Wigan at the iconic home of FC Barcelona attracted a crowd of more than 31,000. With 10 more teams playing over the weekend, the event could certainly bring more than 70,000 to the capital of Catalonia.

Rugby league has been played at Coventry’s Ricoh Arena before – a double header was staged there in the 2016 Four Nations as England faced Scotland and New Zealand took on Australia.

The international event brought in a crowd of 21,009 at the 32,000 capacity venue. The Ricoh Arena is an ideal size in terms of selling out in tickets and it looking quality on television. It’s not too far away from the heartlands and it could also prove to be a boost to League 1 side Coventry Bears, too.

A lot of people are keen on the idea of taking Magic Weekend to the capital, and West Ham United’s London Stadium could well be another option.

A rugby league international between England and New Zealand was held there in 2015, with the attendance being 44,393 at the 60,000 capacity stadium. There is plenty to do in London as well, so the fans could make the most of their weekend.

Have your say: Who should face Australia in midweek matches on their 2020 tour?