On Wednesday, Leigh announced they had parted ways with John Duffy with immediate effect by mutual consent after losing their first eight games on their return to Super League.

READ: “I am gutted that my time is up” – John Duffy on Leigh departure

Kurt Haggerty will take over the head coaching role at Leigh in the short term as applications are considered by the club for the post on a permanent basis. 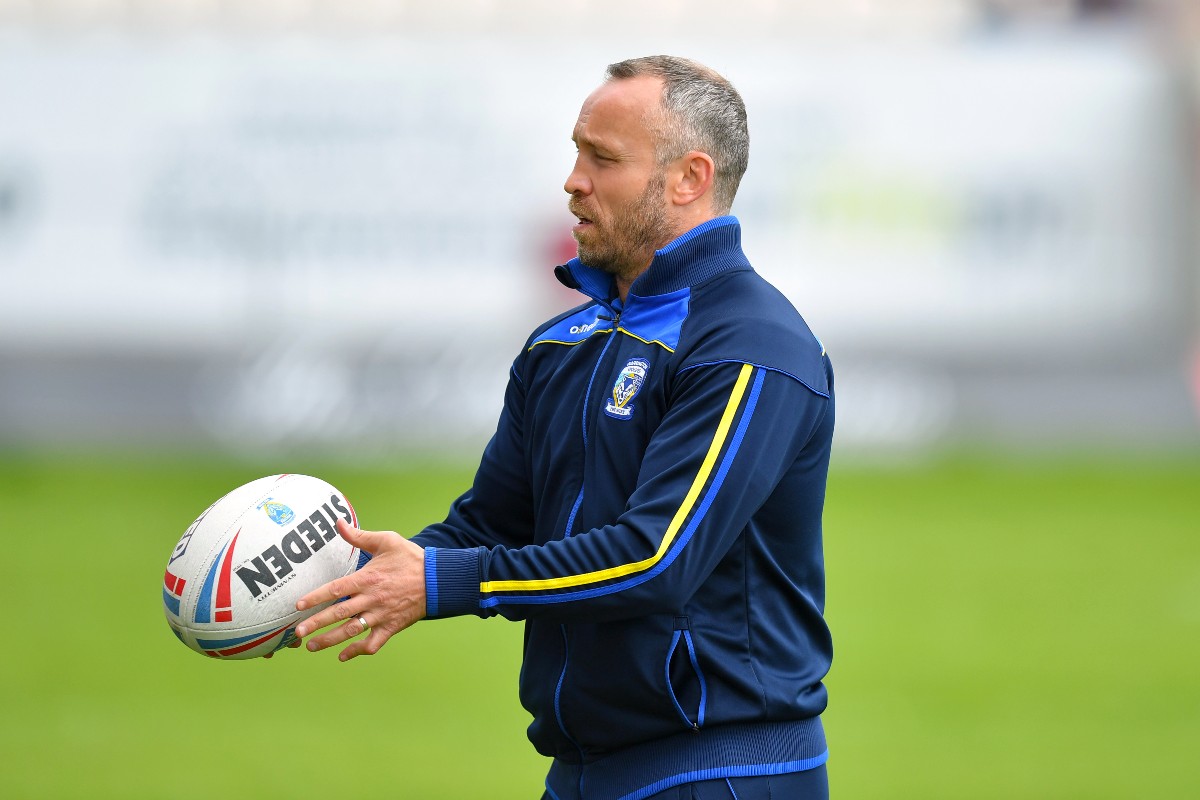 Henderson enjoyed an illustrious playing career in both hemispheres and represented Scotland on the international stage 22 times.

Since hanging up hits boots in 2015, the 41-year-old has gone on to forge a successful coaching career, starting with London Broncos as a head coach before linking up with Warrington as an assistant ahead of the 2018 campaign.

In April, it was announced that Henderson and fellow assistant Lee Briers would leave Warrington at the end of this season along with head coach Steve Price, who will return to Australia with his family. 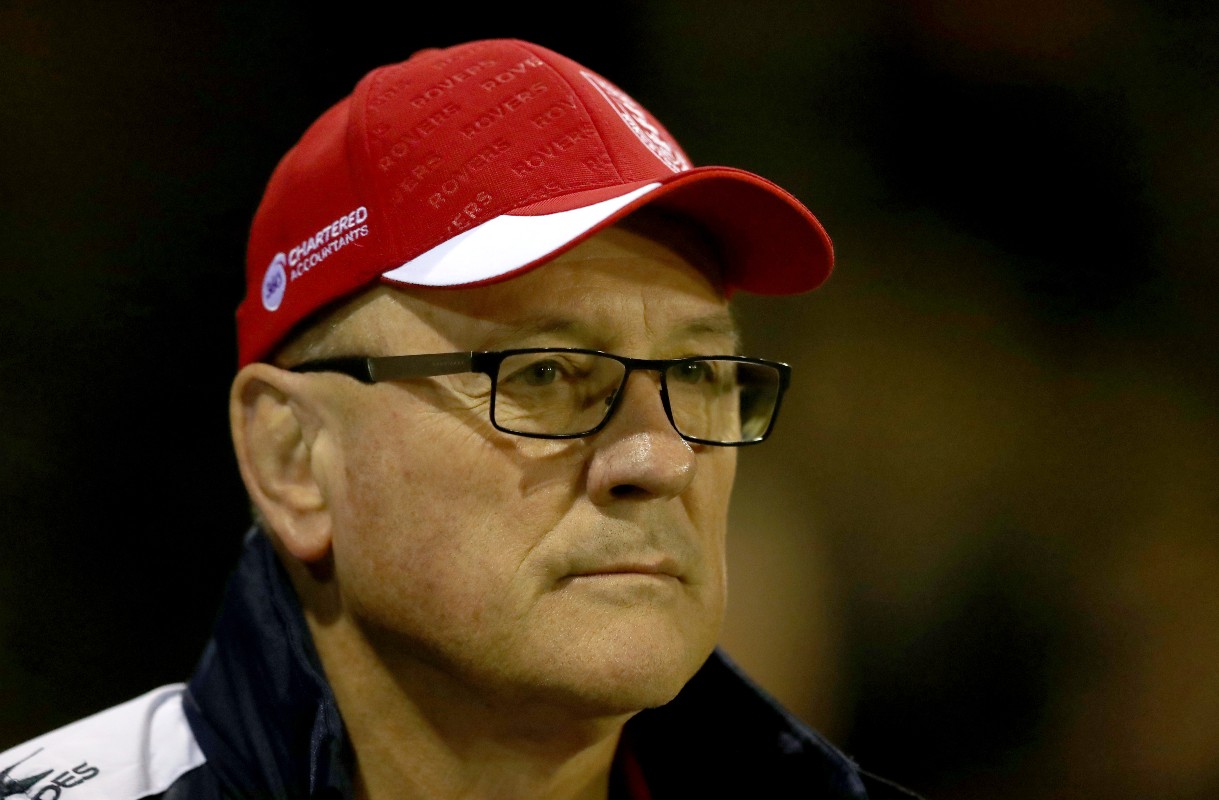 Sheens will take charge of the Combined Nations All Stars that will face England in a mid-season test this June.

The Australian last coached in clubland in 2020 with Championship side Widnes and is still based in the UK.

Sheens is one of the most experienced coaches in rugby league, having been a head coach for more than 750 games in Australia and England. He led the Kangaroos to World Cup glory in 2013. 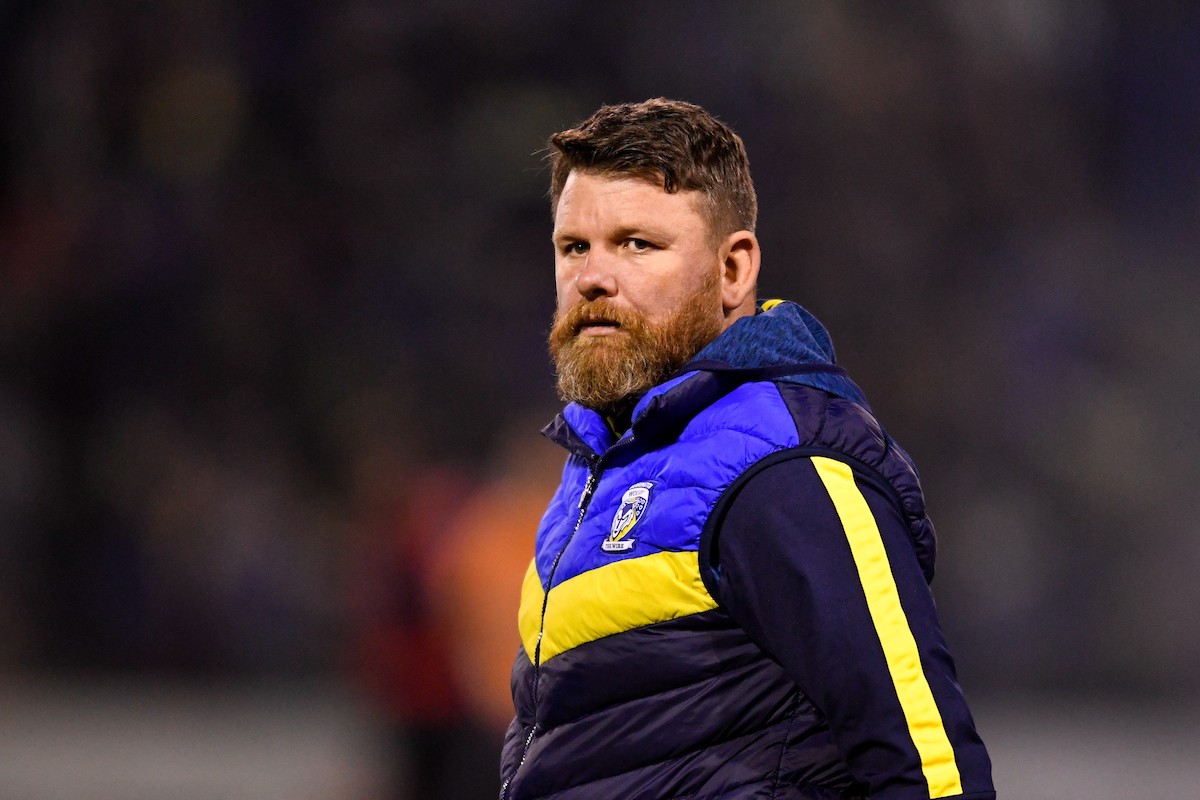 Briers is a club legend at Warrington, having made 425 appearances the the Wolves between 1998-2013.

The former Wales international won three Challenge Cups as a player, including the Lance Todd Trophy in 2010. Briers has been on the coaching staff at Warrington for several years now but he will leave the club at the end of the season along with Andrew Henderson and Steve Price. 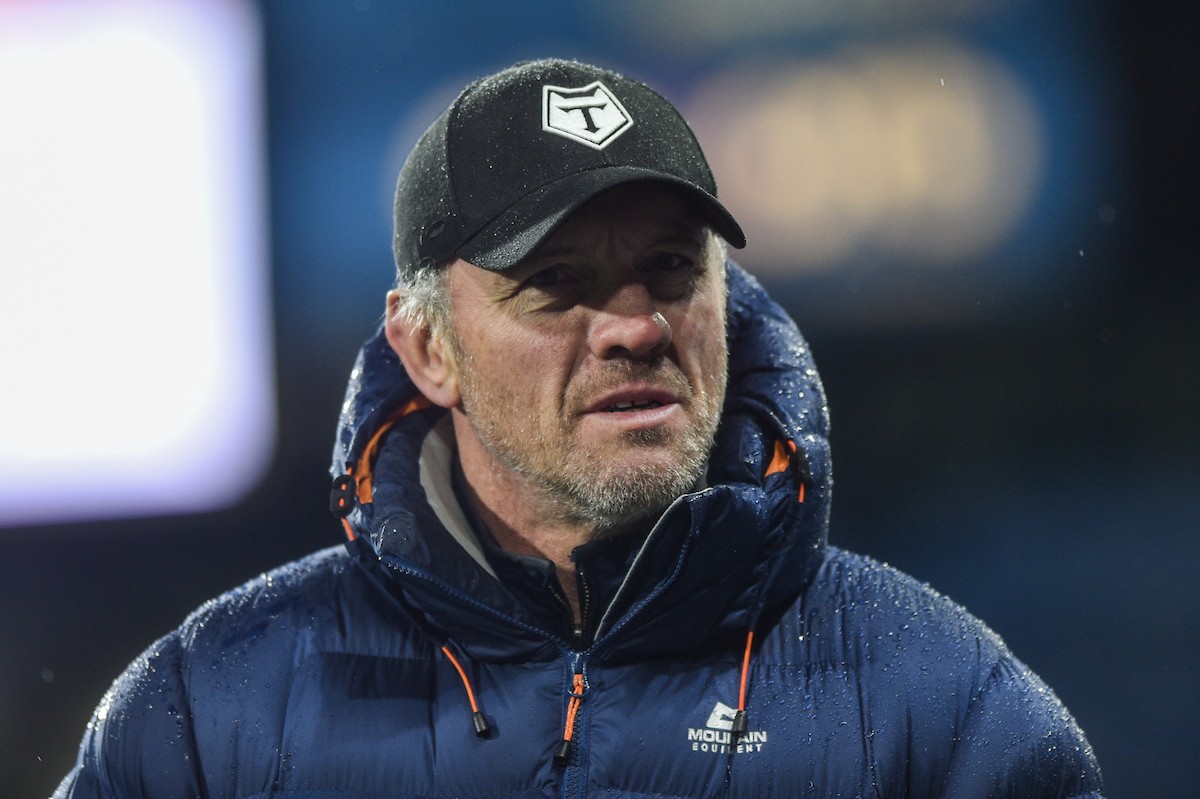 His last coaching gig was with Toronto Wolfpack between 2019-20. McDermott coached Harlequins before he joined the Rhinos and also coached the USA at the 2017 World Cup. 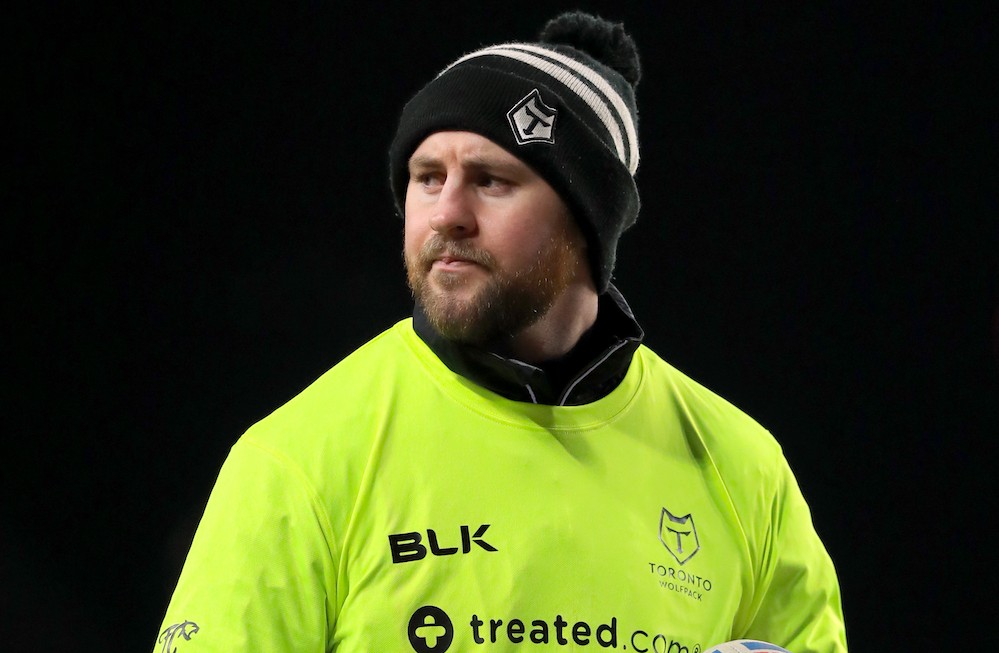 Haggerty joined Leigh’s coaching staff ahead of their return to Super League and although he is only 32 he has several years of experience in coaching.

The former Ireland international has experience coaching Toronto Wolfpack and was head coach of National Conference side Pilkington Recs between 2013-16. Haggerty has taken over caretaker head coaching duties at Leigh following the departure of Duffy. 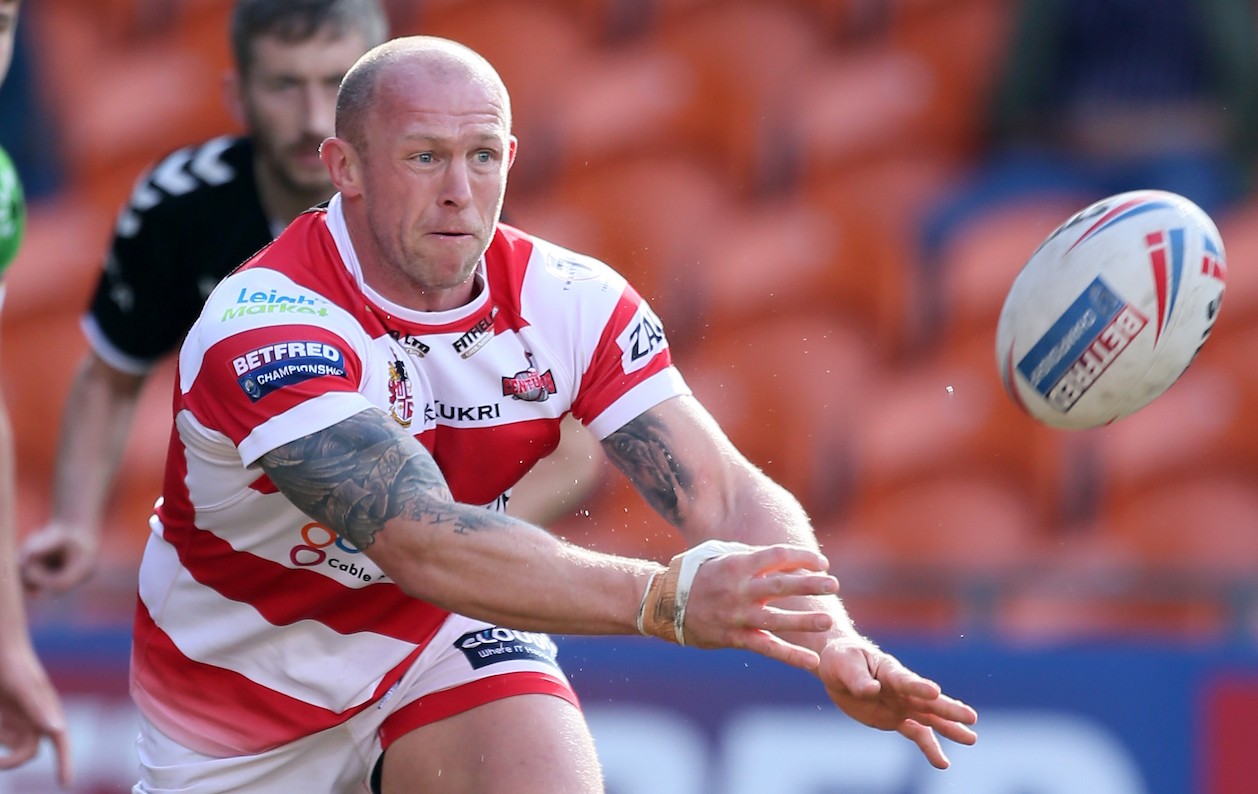 Higham is a club legend at Leigh and a firm fan favourite at the Leigh Sports Village. He is currently an assistant coach at the Centurions.

The 40-year-old made 135 appearances for Leigh during three spells at the club and played more than 500 games during his illustrious 20-year playing career. He won eight caps in total for Great Britain and England.