With the transfer window soon opening in Super League, we take a look at six players who are without a contract for the 2023 campaign.

From Sunday, clubs are allowed to speak to players for a potential move for 2023 and beyond.

There are several big names without a contract heading into the open window.

Here are six Super League clubs could be looking at…

Warrington full-back Stefan Ratchford remains without a new deal for the 2023 season. The 33-year-old joined Warrington in 2012 from Salford, and has made more than 250 appearances for the Halliwell Jones Stadium side. Ratchford signed a new deal in 2020 that lasted until the end of the 2022 campaign. Will he re-sign or could the England international make a move where he is likely to end his career?

The Wales international prop signed a two-year deal with Catalans Dragons ahead of the 2021 campaign. The former Wigan, Widnes and Salford forward has made more than 200 career appearances. At 31, he could be an experience signing for several clubs for 2023 and beyond. 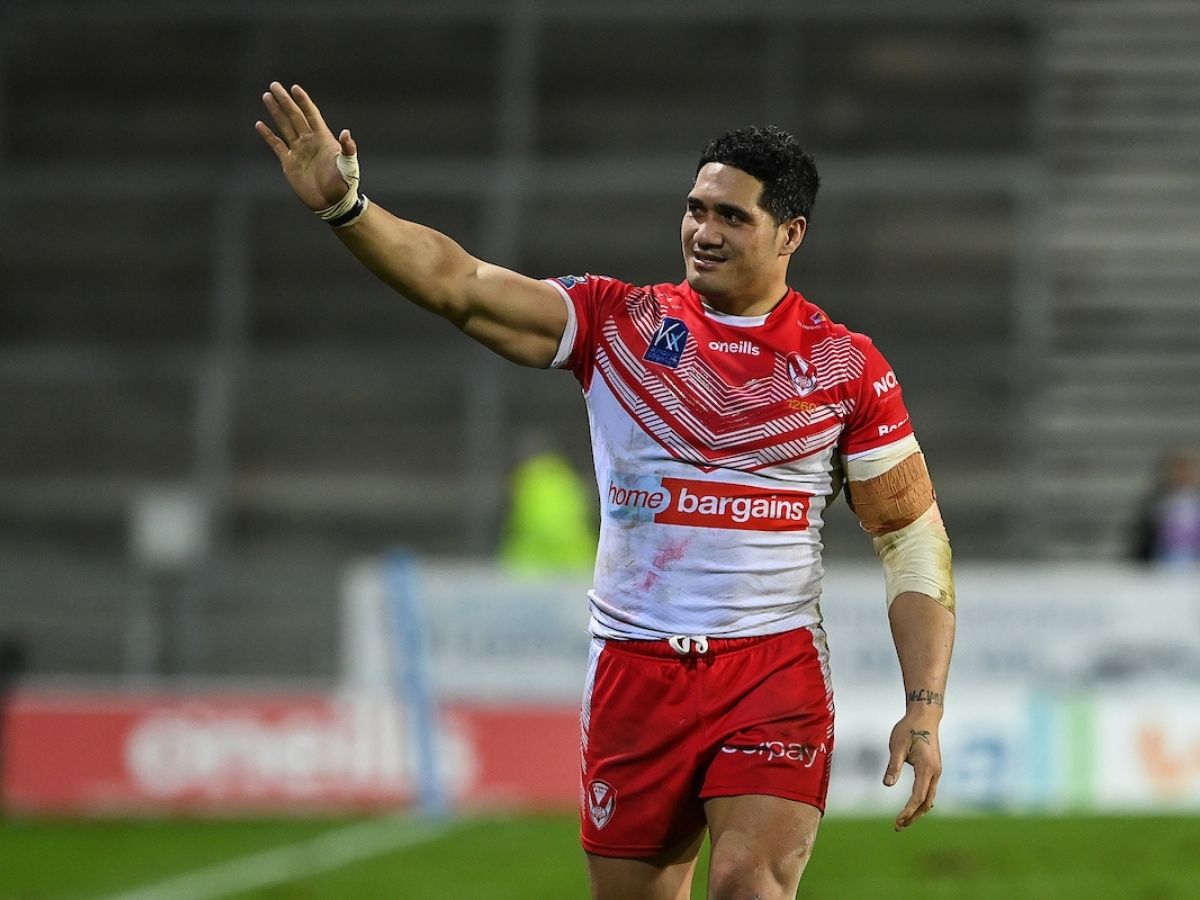 Sione Mata’utia made the switch to St Helens from the NRL on initially a two-year deal for 2021. The Australia and Samoa international was enjoying fine form before injury disrupted his season. The 25-year-old could make his return in Super League Round 11 against Salford on Friday. St Helens do however have the option to extend his contract by a third year if they wish to do so – which you may expect them to do so.

Another St Helens star on his list is Regan Grace. The 25-year-old Wales international only signed a one-year extension for the 2022 season, sparking debate about his future. Grace originally played rugby union before making the switch to league with St Helens in 2014.

Wakefield half-back Jacob Miller signed a four-and-a-half deal back in 2018 with the club. He is therefore still without a contract for the 2023 season. The 29-year-old had been linked with a move to Wigan during the off-season.

Wigan speedster Bevan French signed a one-year extension for the 2022 season with the Warriors. French, 26, returned to action earlier this season and has found himself on the wing, with in-form Jai Field at full-back. If the Australian wants to get back to his preferred position, he may need to look elsewhere for 2023 and beyond.

About Josh McAllister 1324 Articles
Journalist. Joined the Love Rugby League team full time at the start of 2022 having been a freelance reporter for several years. Previously media manager for Swinton and Rochdale.
Twitter

Salford coach Ian Watson believes Wayne Bennett should have been given the opportunity to lead England in to the 2021 World Cup. [Read more…]