With recruitment heating up for the 2023 Super League season, here’s a list of six off-contract NRL players who could make the switch. 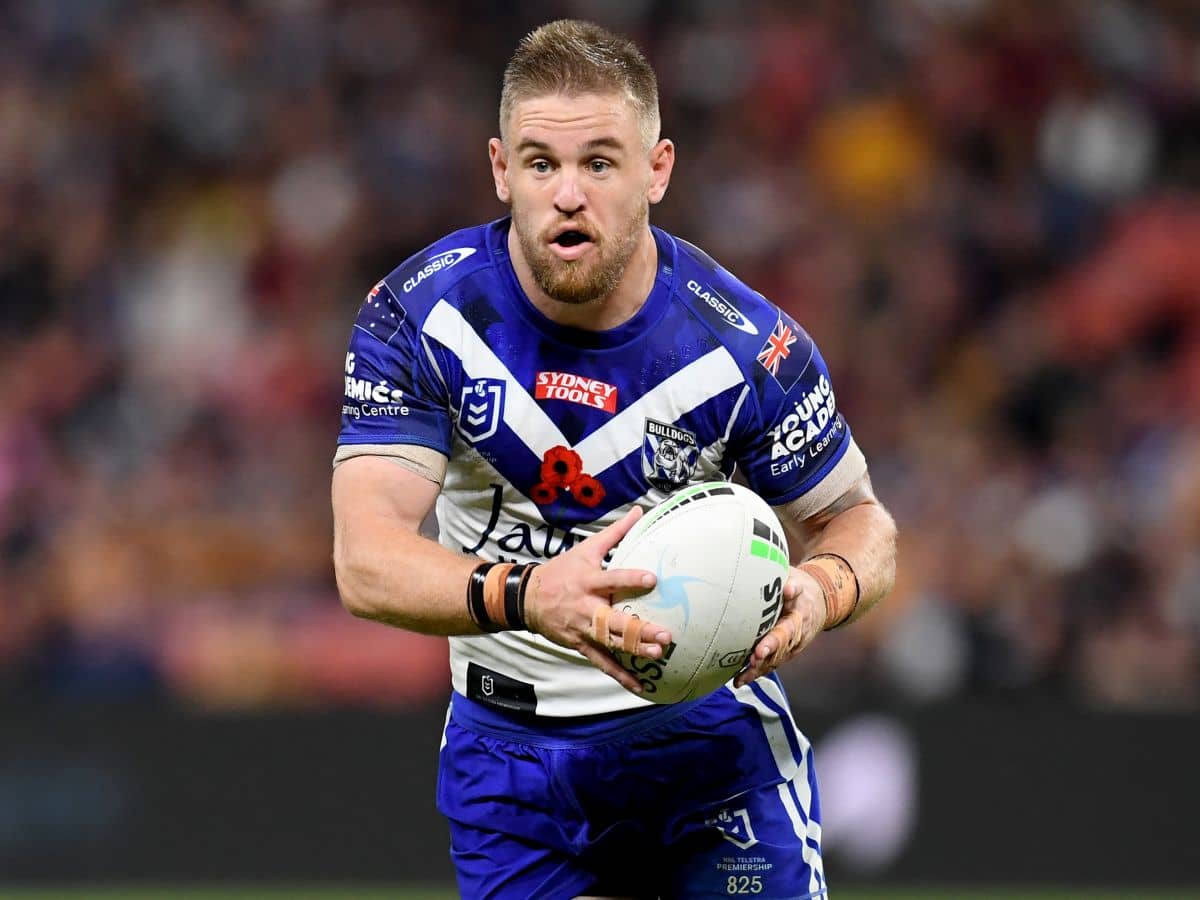 Canterbury Bulldogs full-back Matt Dufty may be looking to Super League to bring a new lease of life to his career. Similar to Jai Field, Dufty has the speed to lighten up the competition in England and France. The 26-year-old is off-contract for 2023 and has been linked with a move to Warrington. 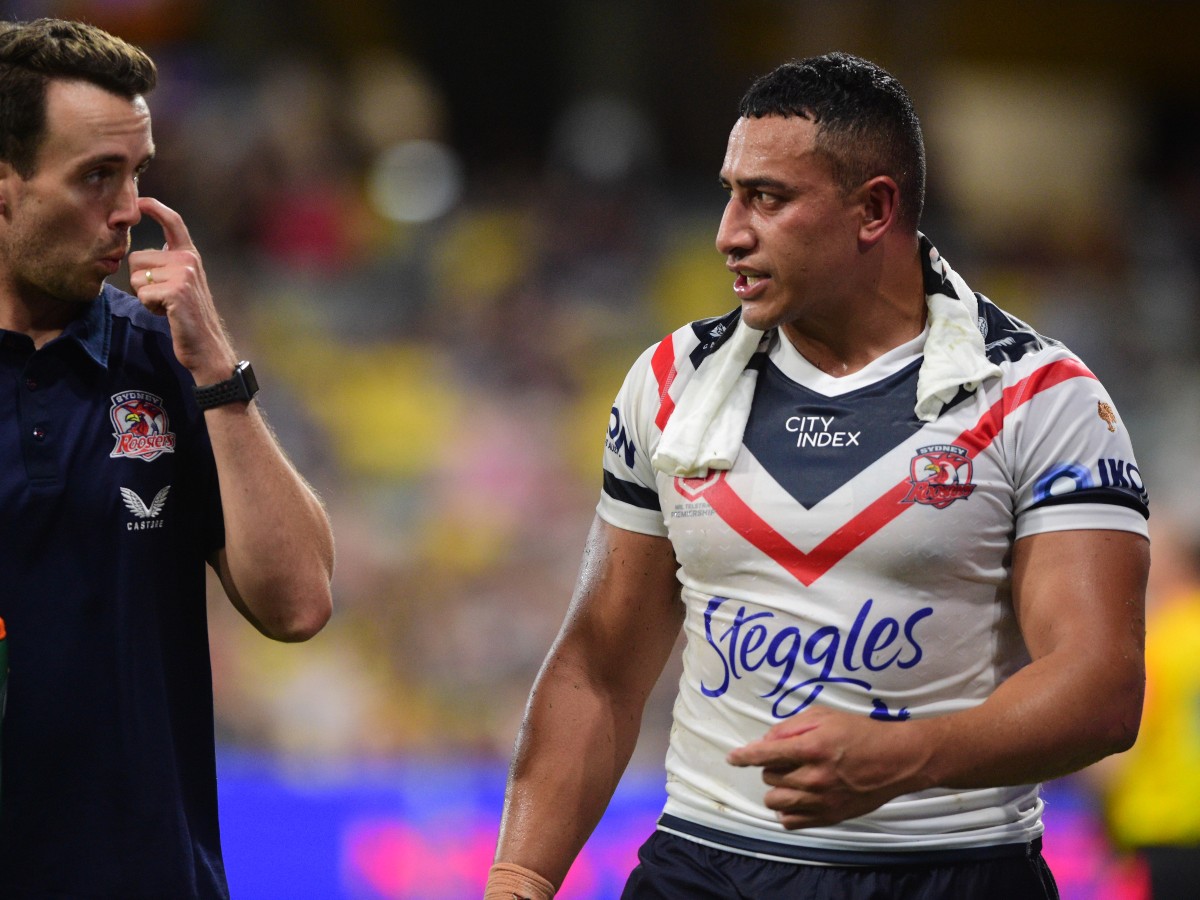 Siosiua Taukeiaho has been linked with a move to Catalans for the 2023 season. The 29-year-old’s Roosters contract expires at the end of the current season. He has made 159 appearances in the NRL, scoring 12 tries. The forward could reunite with former team-mate Mitchell Pearce at the Dragons next year. 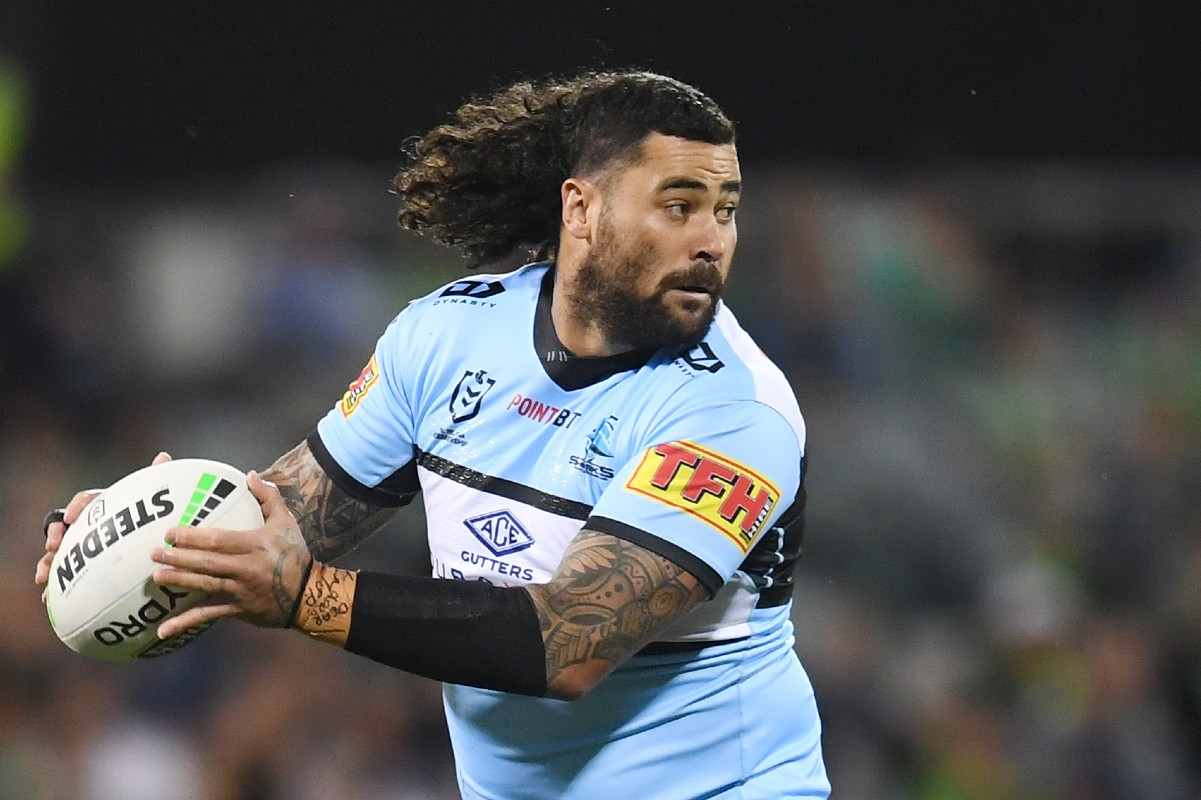 Cronulla Sharks prop forward Andrew Fifita is another name that has been linked with a Super League move. There has been growing talks about the 32-year-old joining his brother, David, in the Super League competition next season. Fifita has represented New South Wales in State of Origin 10 times, and has also represented Tonga and Australia on the international scene. 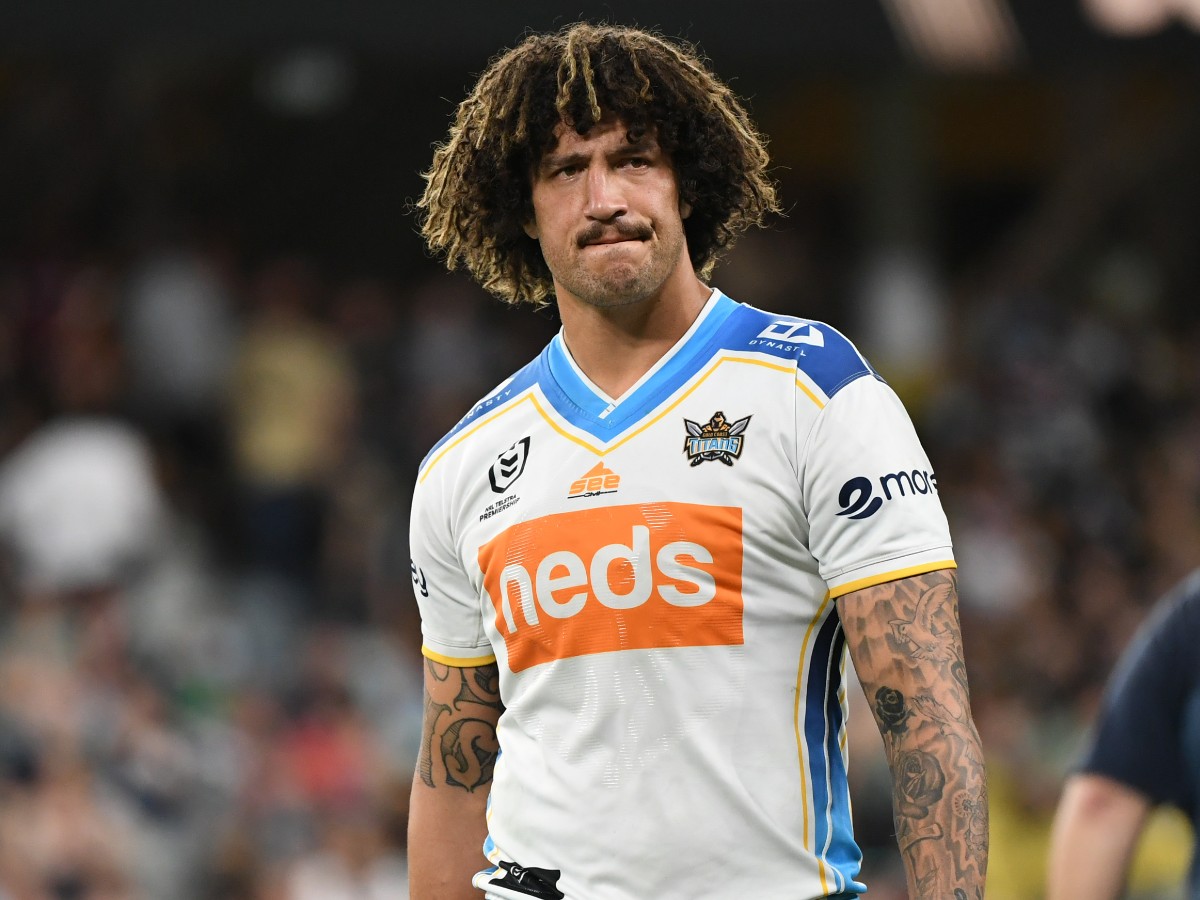 33-year-old back-rower Kevin Proctor has made close to 300 appearances in the NRL, crossing for 46 tries. In 2022, he has made eight appearances for the Gold Coast Titans so far. The New Zealand international is currently in his sixth season with the Titans, but is without a contract for 2023 and has previously been offered to Super League clubs. 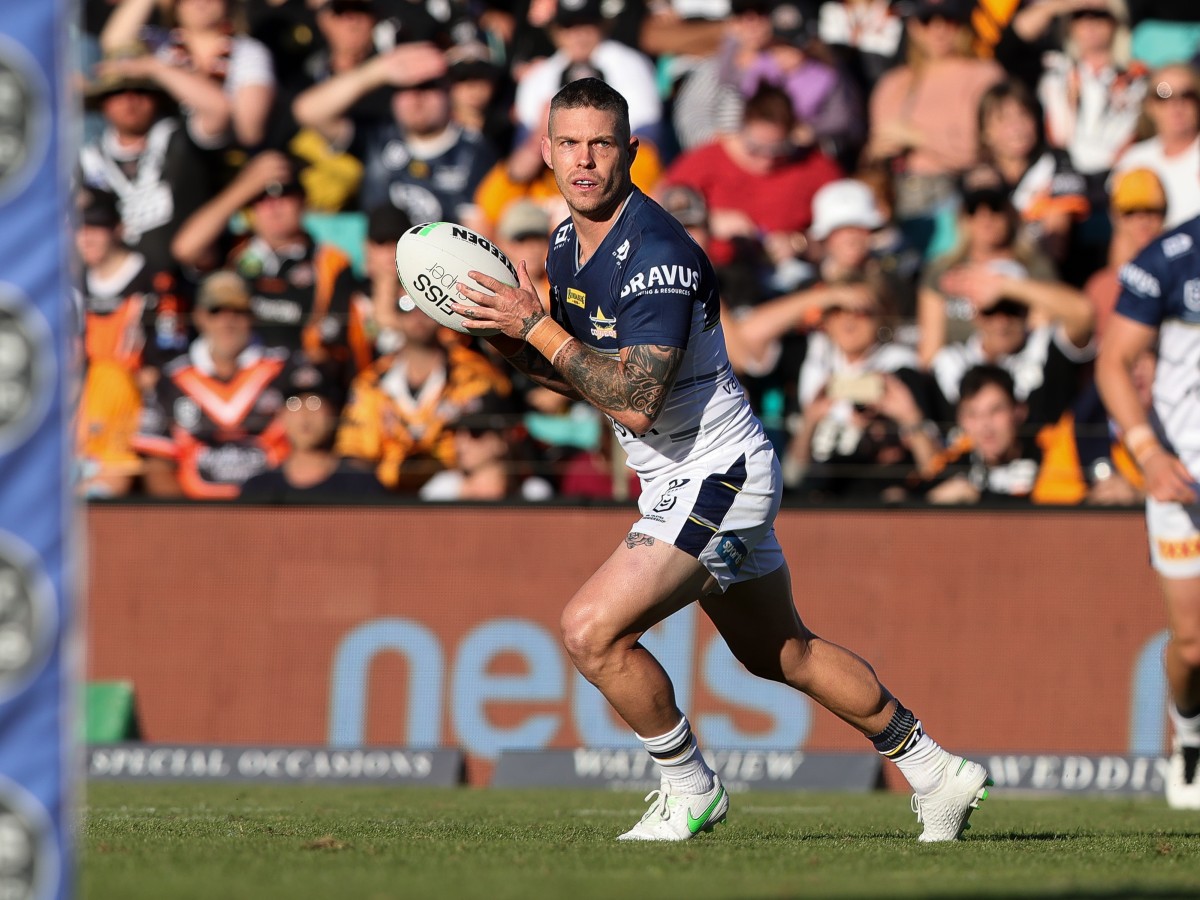 Quality half-backs are hard to come by in the sport in the modern day. However, Ben Hampton still remains without a contract for 2023. The North Queensland Cowboys man has made just one appearance for the club in 2022 so far, and has been featuring in the Queensland Cup for Northern Pride. At the age of 30, he could be a potential target for clubs for next season. 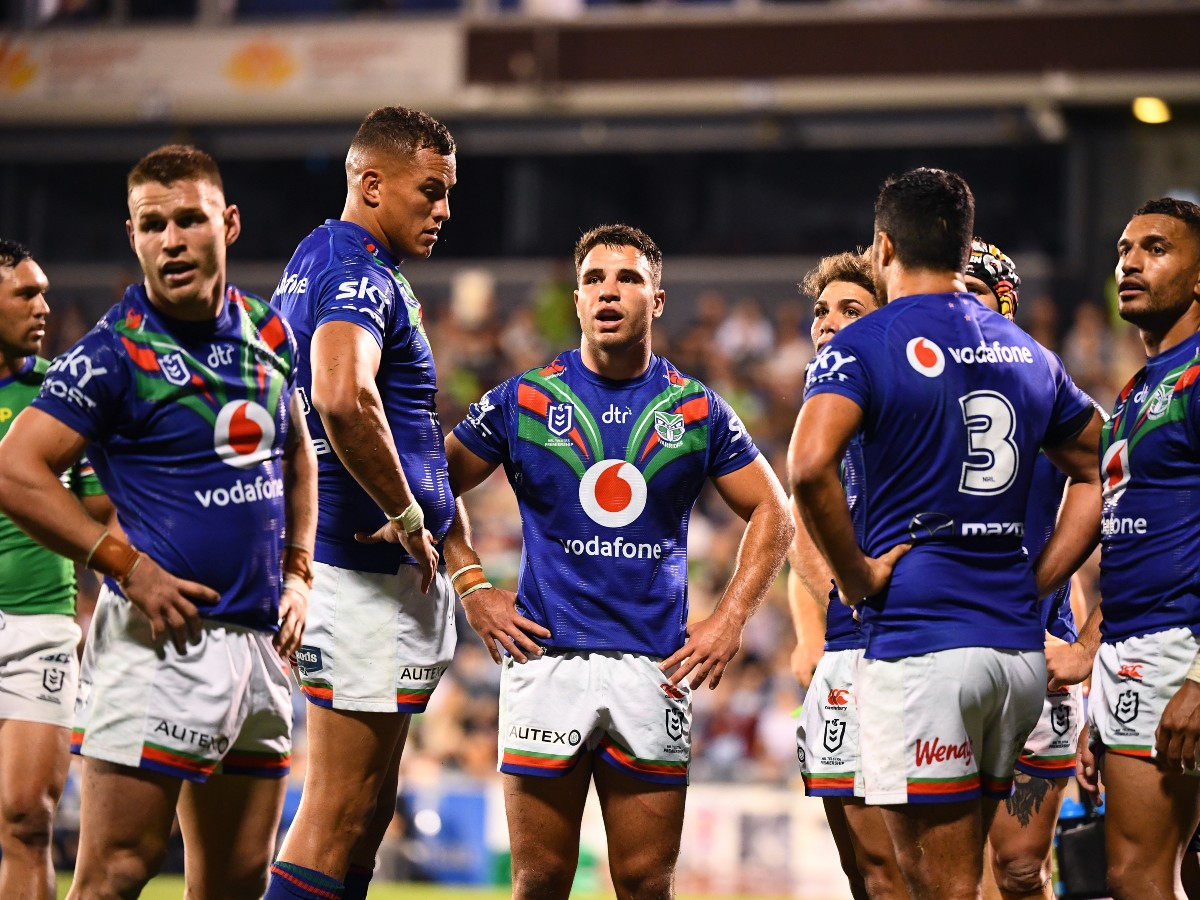 Another half-back on the market could be Penrith Panthers youngster Sean O’Sullivan. He has made 24 appearances in the NRL so far, having made his debut in 2018 for Sydney Roosters. He has also played for Brisbane Broncos and New Zealand Warriors before joining the Panthers in 2022. However, with Jarome Luai and Nathan Cleary in the halves, his time on the field has been limited to just three games so far this season.