Betfred have released their odds on the six favourites to become the next head coach of Leeds.

The Australian has emerged as the favourite at the time of writing on Wednesday lunchtime. He is currently not involved with rugby league after being deregistered by the NRL in the off-season.

Flanagan was de-registered as an NRL coach indefinitely for failing to adhere to the conditions of his suspension in 2014. The NRL integrity unit found that Flanagan had sent more than 50 emails to Cronulla’s club management which was against the conditions of his suspension that Flanagan was to have no contact or involvement with the club during his ban. The NRL also fined Cronulla $800,000 as part of the punishment.

Flanagan boasts an impressive record as a head coach though. He won 101 games out of 184 in his time as Sharks boss, while leading the club to be crowned 2016 NRL Premiers.

The former Wigan Warriors boss is the second favourite to take charge on a permanent basis at the Rhinos, but he is currently in a role as high performance coach at Scotland Rugby Union.

His role with Scottish Rugby is believed to be one or two days per week, but he is also in the midst of pursuing other business opportunities as well as doing keynote speaking.

Wane left Wigan at the end of 2018 after seven seasons, guiding his hometown club to a Challenge Cup, a League Leaders’ Shield, a World Club Challenge and three Super League Grand Final titles in that time.

On the Rhinos vacancy, Wane told Wigan Today: “I’ve had not had any contact with Leeds. I’ve always said I’d like to work in rugby league again at some point and I’ve not ruled anything out.”

Agar is currently the interim head coach of Leeds, while the club actively search for a replacement for Furner. Agar was appointed as head of player and coach development at the Rhinos last year.

But the Yorkshireman went into an assistant coaching role at Leeds in early April after Jimmy Lowes left the club to take up a job outside of rugby league.

And Agar is now in temporary charge of Leeds. He is Betfred’s third favourite at 6/1 to take the job permanently. He has previously coached York, Hull FC and Wakefield.

The 38-year-old is regarded as one of the best young coaches in the game and rightly so, with the Yorkshireman doing a phenomenal job in his first head coaching role with London Broncos.

Ward became boss of the Broncos ahead of the 2018 season following Andrew Henderson’s switch to Warrington. He led them to promotion to Super League in his first season as a head coach.

The 38-year-old came through the academy at Leeds as a player and made 135 appearances for the Rhinos, before enjoying spells at Castleford, Hull KR and Harlequins. 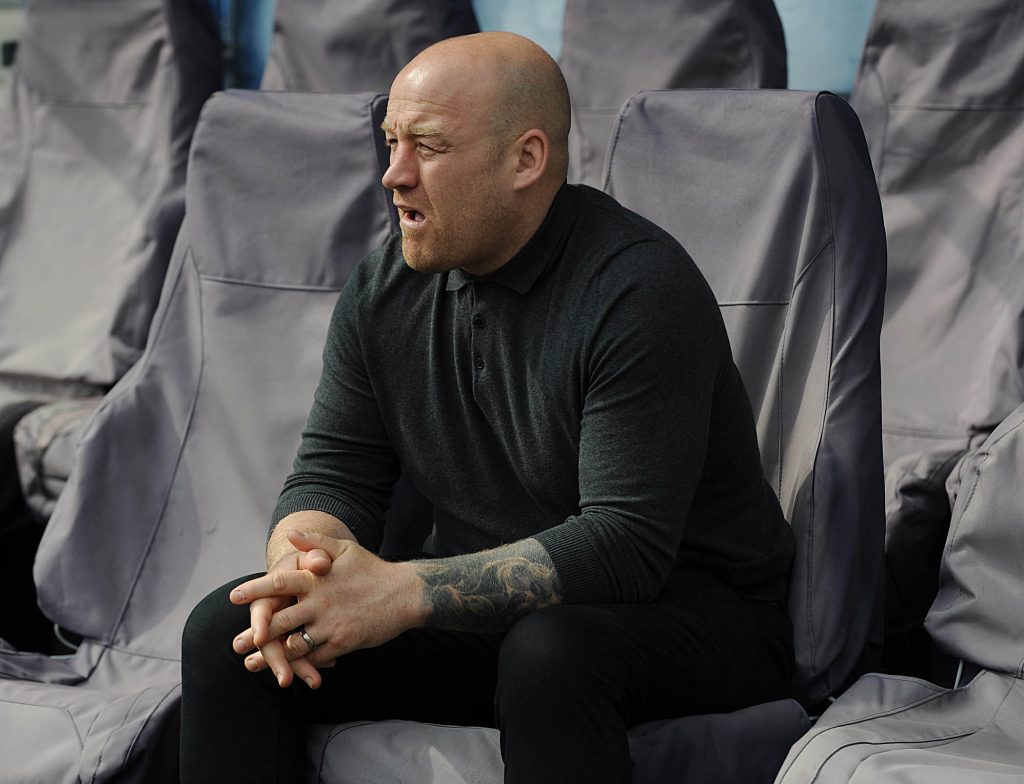 Marshall parted company with Halifax at the end of April following four impressive years at the Championship club.

The 43-year-old guided part-time Fax to the Qualifiers on a number of occasions, winning 63 games out of 120 in charge of the West Yorkshire outfit, boasting a win ratio of 53%.

Like Ward, Marshall is thought of as being one of the brightest young British coaches in the game. He was Betfred’s early favourite but has dropped down the list to fifth favourite. He was also spotted speaking to Leeds’ director of rugby Kevin Sinfield before the Salford-Leeds game last Friday and at half-time.

The sixth favourite for the Leeds job is Powell, the current coach of Super League rivals Castleford. He holds a solid reputation of his teams playing extremely fast and expansive rugby.

Powell was previously coach of Leeds between 2001-03, before Tony Smith arrived at Emerald Headingley. The 53-year-old, who has coached Ireland on the international stage, won 104 out of 137 games in charge of Featherstone between 2008-13.

His impressive win percentage at the Rovers saw him appointed boss of the Tigers in 2014, where he has gone on to win 112 out of his 187 games to date. He guided Castleford to the League Leaders’ Shield in 2017.

However, Daryl Powell has told people not to bet on him being the next chief of the Rhinos. He told Yorkshire Evening Post: “I’ve no plans to leave Cas for Leeds. I’m contracted here, I’ve always been happy here and I love the club.” 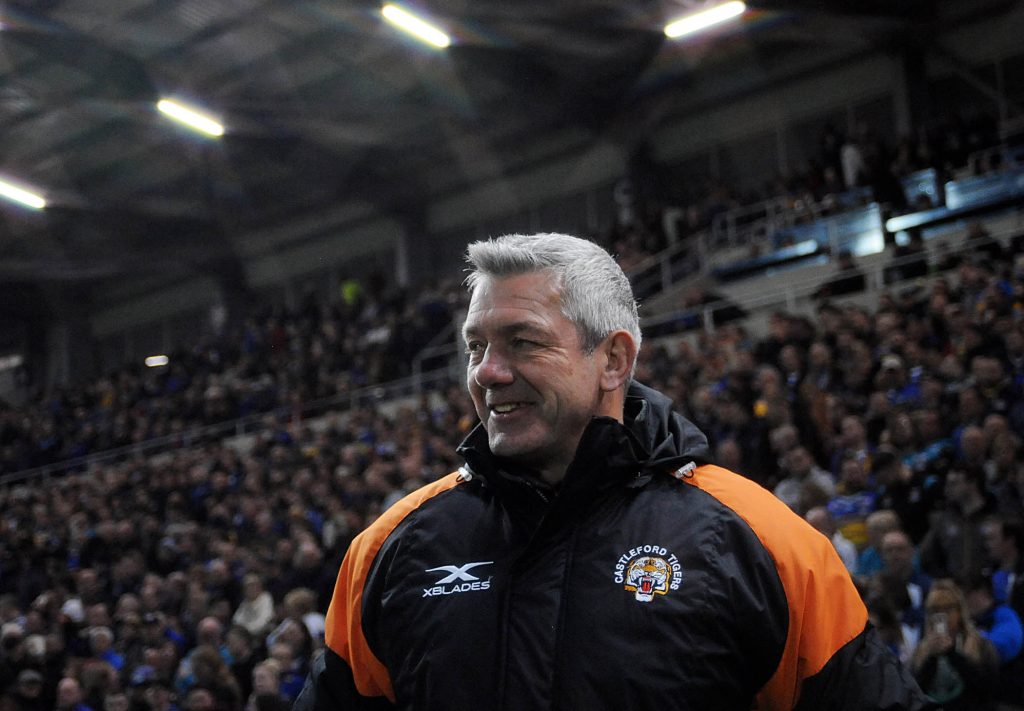 Betfred have listed their full odds on who will become Leeds’ next permanent head coach. To place a bet, click here.