We take a look into the candidates who are Betfred’s favourites to become Wigan’s permanent head coach from 2020.

The Papua New Guinea is currently the front-runner to be Wigan’s head coach on a permanent basis from next season.

Lam was initially appointed as interim head coach for the 2019 campaign, with Wigan legend Shaun Edwards set to take over in 2020.

However, Edwards’ decision to stay in rugby union left the Warriors in limbo, hence why they currently find themselves in this position where they are searching for a coach. Lam has even revealed that he would like the job beyond this year. 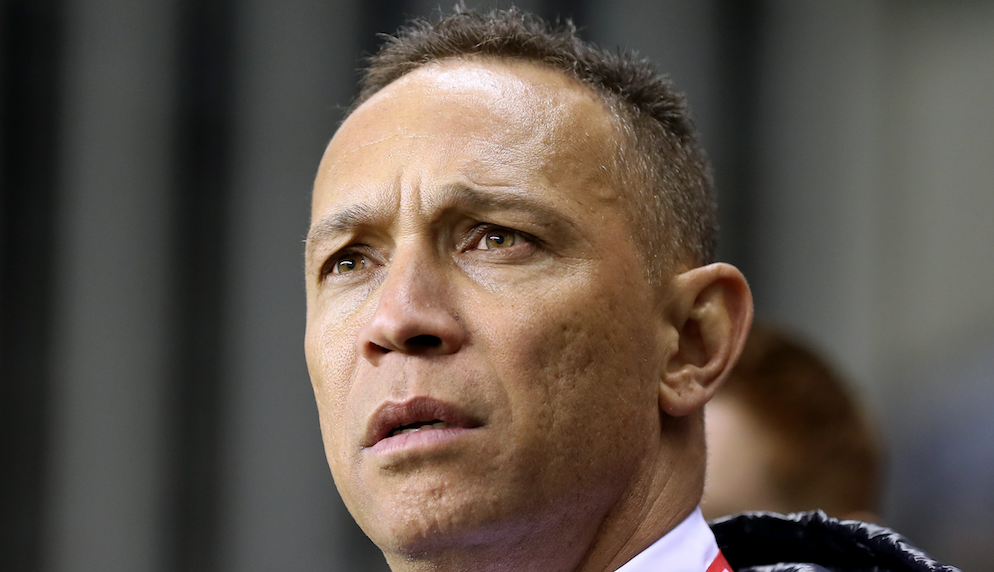 Chester has done a phenomenal job with Trinity since taking over at the Mobile Rocket Stadium back in 2016. Alongside John Duffy, Chester is also the joint head coach of the Scotland national side.

The 40-year-old, who spent three seasons at the Warriors during his playing career, has guided Wakefield to strong finishes in the last couple of seasons. He is highly regarded at Trinity. 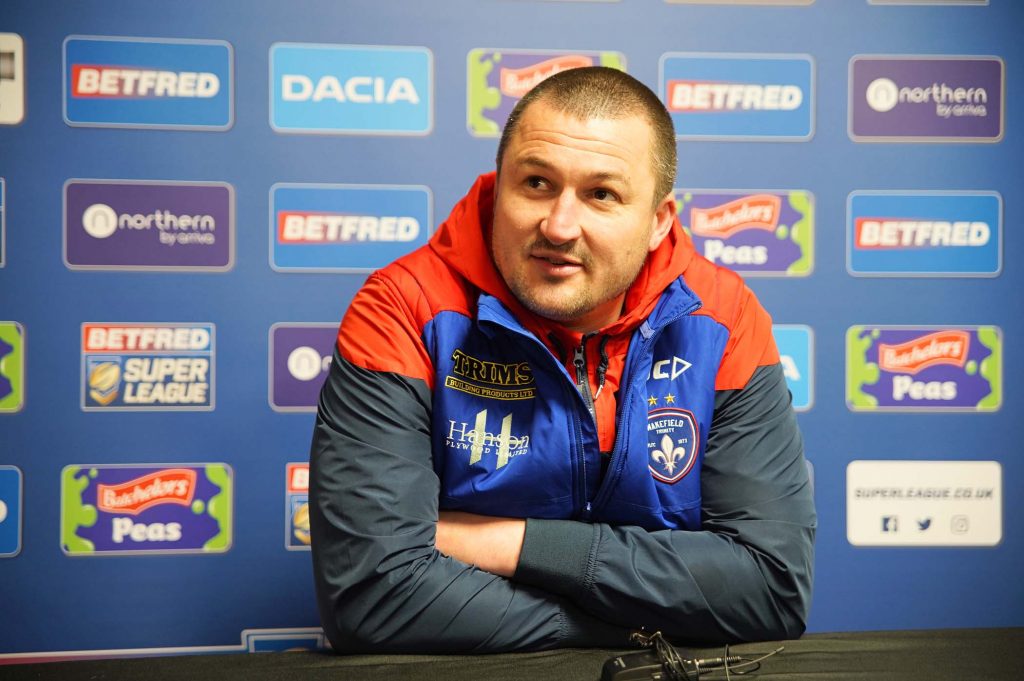 The 54-year-old only departed the Warriors at the end of 2018 after beating Warrington Wolves in the Super League Grand Final at Old Trafford.

Wane is deeply respected at Wigan by people at the club and fans alike. Some fans wanted Wane gone during his seven seasons as head coach due to their style of play, but they might just be realising what they had right now as the club sit ninth in the Super League table.

The former Great Britain international guided the Cherry and Whites to a Challenge Cup, a League Leaders’ Shield, a World Club Challenge and three Super League Grand Finals in his time at the club. 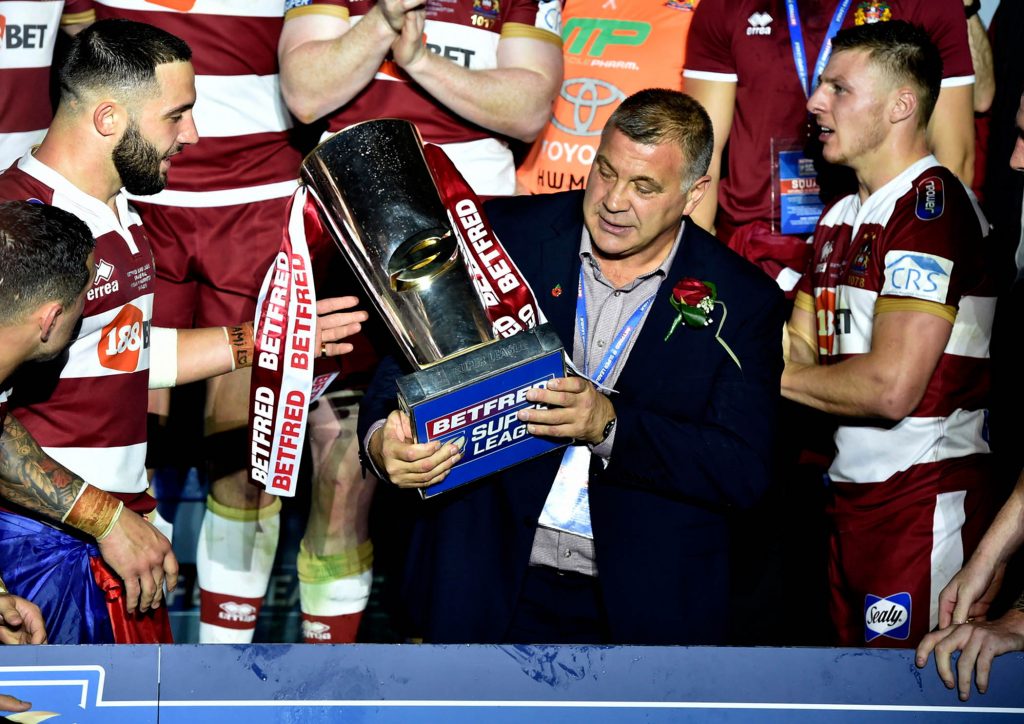 Barrett is adored and regarded as a legend on the terraces of the DW Stadium, even though he only spent two seasons at the club between 2007-08.

Barrett took on his first head coaching role with Many Sea Eagles in 2016, before being sacked after they finished second bottom last term. He won 29 games out of 72 with Manly. 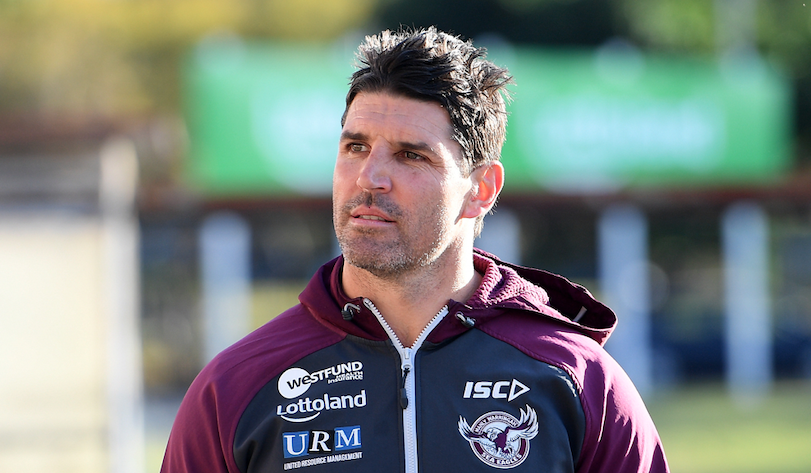 Betts is Betfred’s third favourite. He spent time coaching Wigan’s academy in the early 2000s, before being Mike Gregory’s assistant. Betts even spent a year as Wigan coach between 2004-05, before becoming Ian Millward’s right-hand man at the club.

Betts left the Warriors at the end of the 2005 season and enjoyed a spell in rugby union with Gloucester but returned to rugby league in 2011 with Widnes Vikings.

The 49-year-old led the Vikings to gain promotion into Super League and was at the Halton Stadium for eight years, before being sacked after a poor start to the 2018 season. He is now in the role of director of rugby at League 1 side Newcastle Thunder until the end of the year. 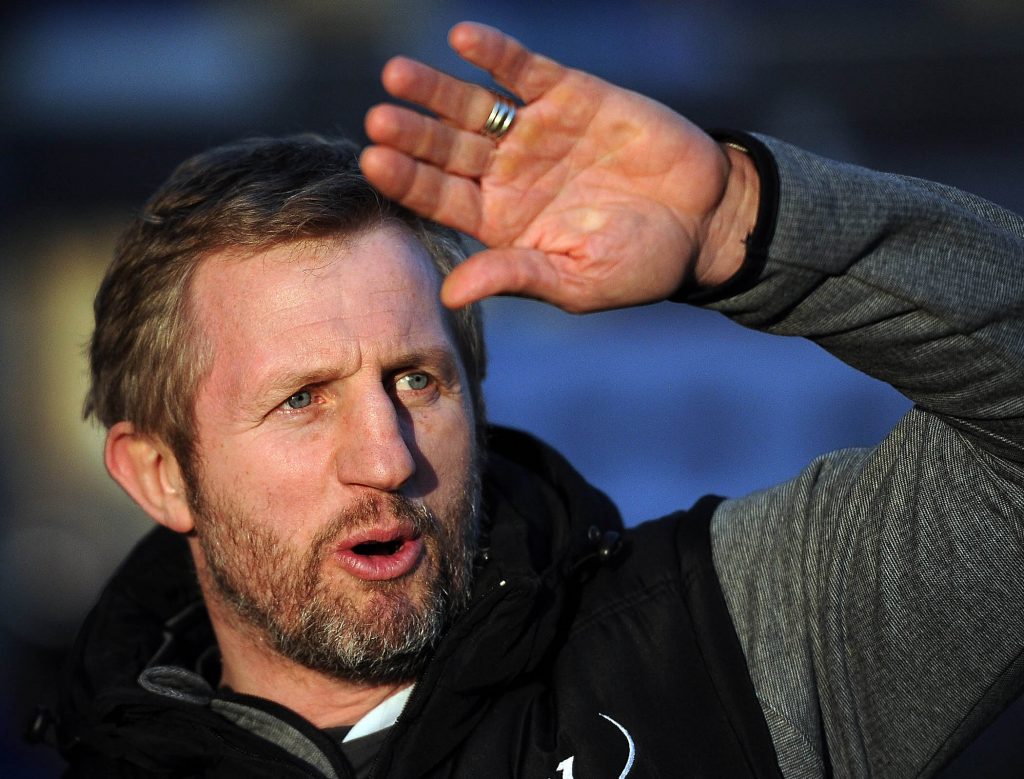 Deacon is the sixth and final man on this list to have previously played for the Warriors. He played 49 games for his hometown club between 2010-11 before he hung up his boots.

The 40-year-old went into coaching after he retired and was assistant coach for Wane at the club for a couple of years, before switching codes into rugby union in 2015.

Deacon is currently the attack and kicking coach at Sale Sharks, where he is contracted to until the end of 2020. 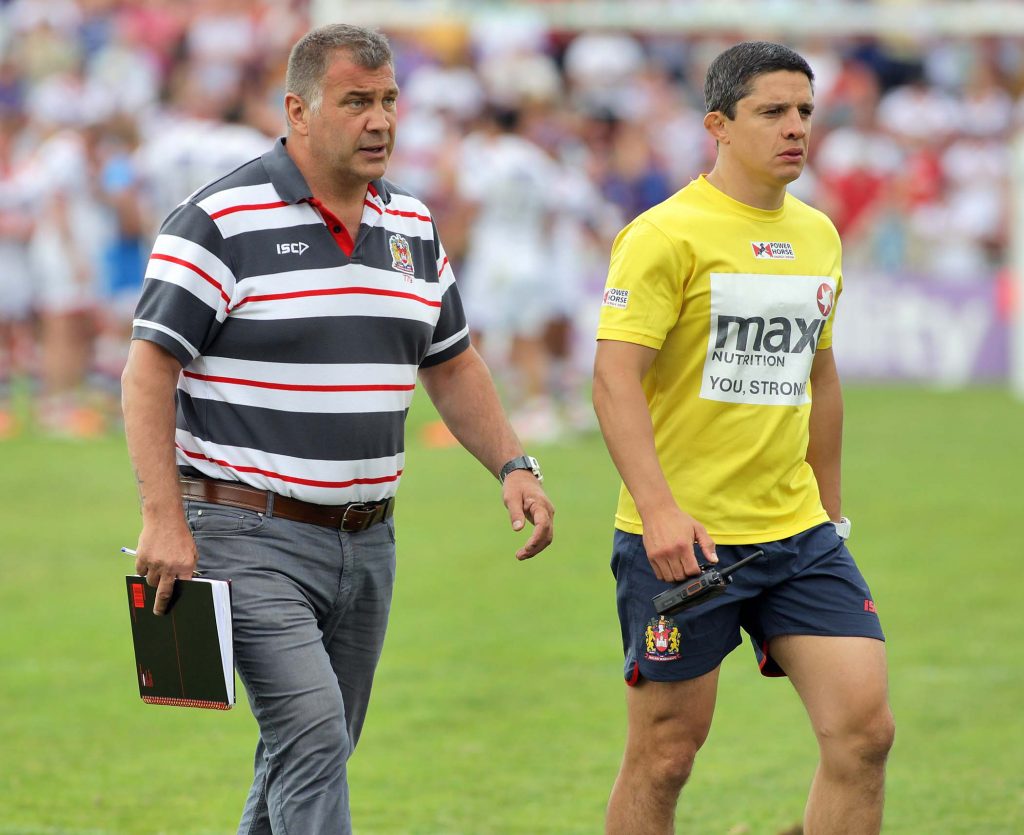 Betfred have listed their full odds on who will become Wigan’s next permanent head coach. To place a bet, click here.