We take a look at six of the best off-contract players for the 2022 campaign. 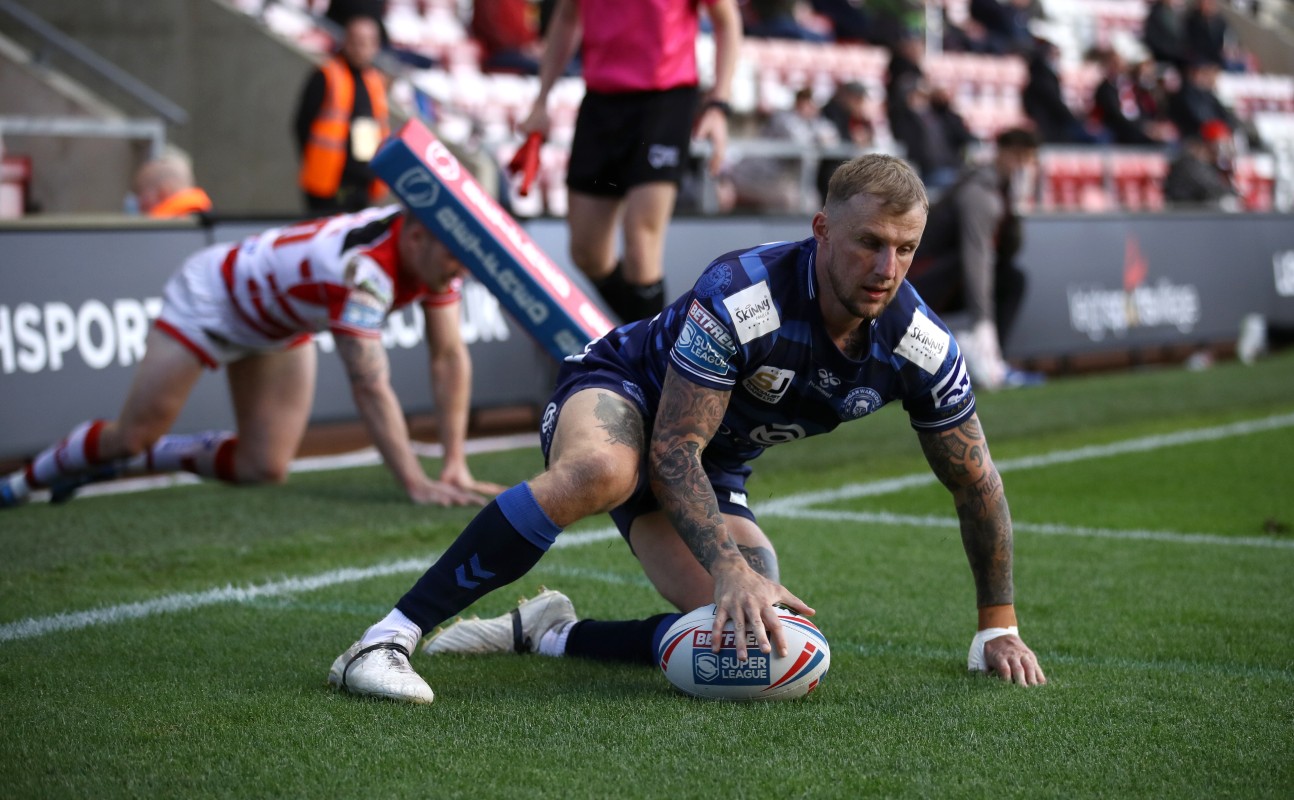 The Wigan winger is off-contract for the 2022 season, and has struggled with injuries in recent years which has limited his first-team appearances. His most appearances in a season came in 2016 with 21, and was selected in that year’s Super League Dream Team. The 27-year-old suffered back-to-back ACL injuries on his left knee and another on his right, but is amongst the best wingers in the competition on his day. With plenty of years left in his career, a fit Manfredi could be a good pick-up for most teams in the top division.

The Hull FC forward signed a three-deal deal with the club in 2018, ending at the end of the current season. Selected to represent England Knights in 2018 in Papua New Guinea, Fash is a solid forward who will no doubt remain in the top flight in 2022. 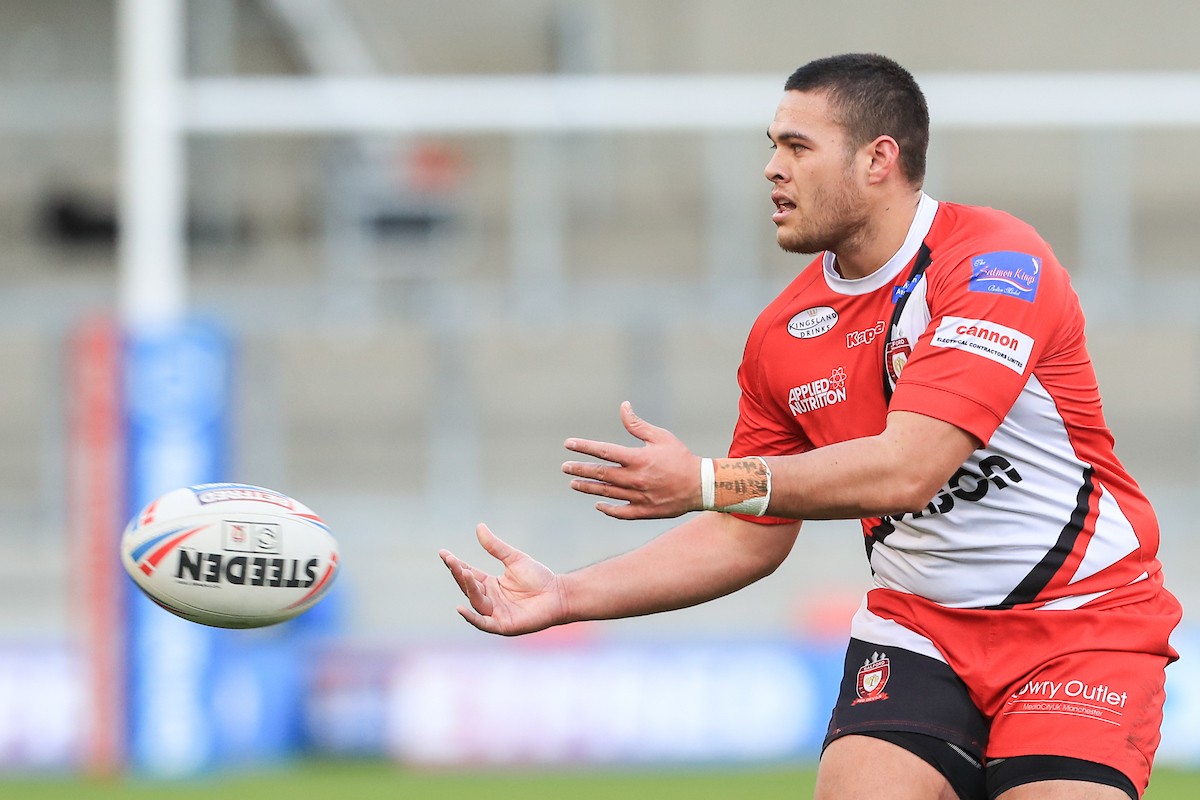 The Salford half-back has been linked with a Huddersfield move to reunite with Ian Watson, first reported by Examiner Live. Lolohea has won 12 caps for Tonga, and while his team are struggling for form in 2021, Lolohea would be a great signing for most Super League clubs. 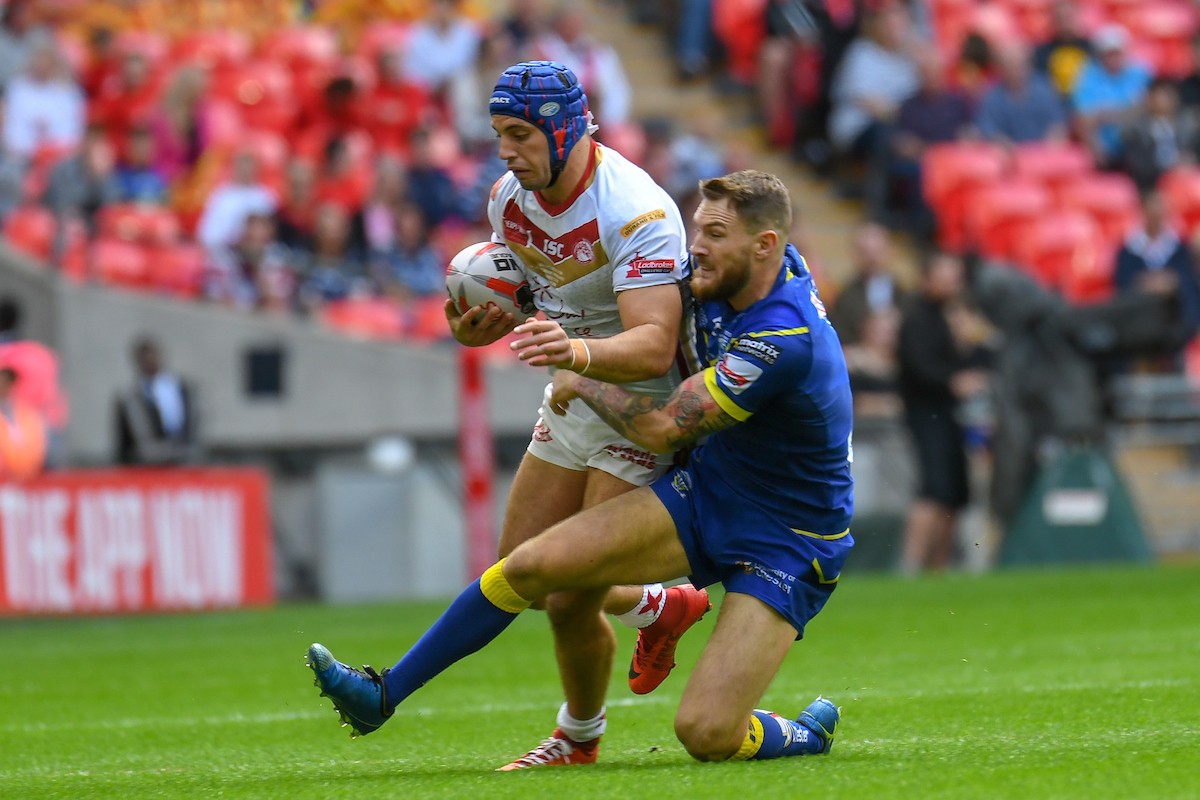 The Catalans back-rower signed a two-year deal with the South of France club in 2019, and is yet to sign a contract for 2022. Jullien will likely represent France at the upcoming Rugby League World Cup, and is in great form with a top-of-the-table Dragons side. 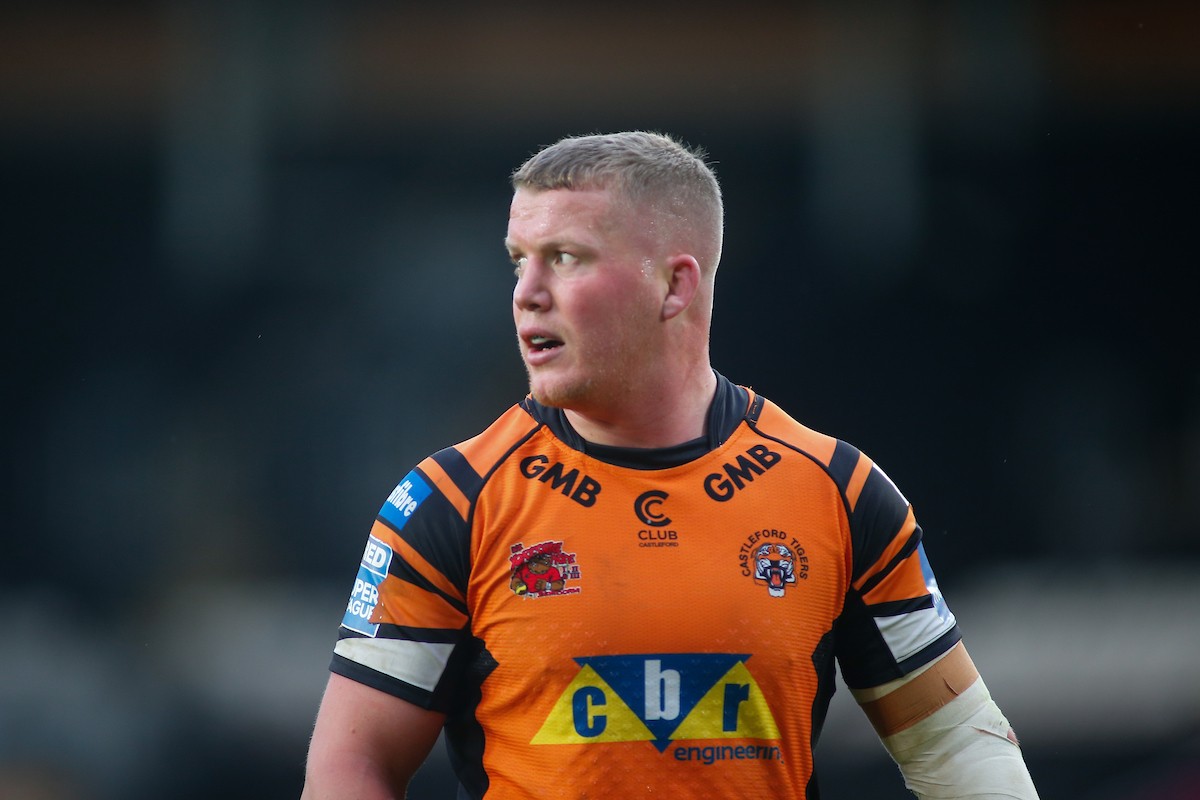 Hull Daily Mail reported that Hull KR were after the Castleford number 13, but Milner’s future is yet to be announced. The 29-year-old made his Super League debut for the Tigers in 2010 and is currently enjoying a testimonial year. Milner – a loose forward or hooker – has made more than 250 appearances for Castleford and earned three England caps in 2018

The former Wigan winger was recently called up to the England squad by head coach Shaun Wane, but is yet to sign a deal for 2022 with Catalans. Davies has scored seven tries so far this season, and is amongst one of the best right edges in Super League with Dean Whare and Mike McMeeken.