We have taken a look at six of the best players that have pulled on the jerseys of rival clubs. 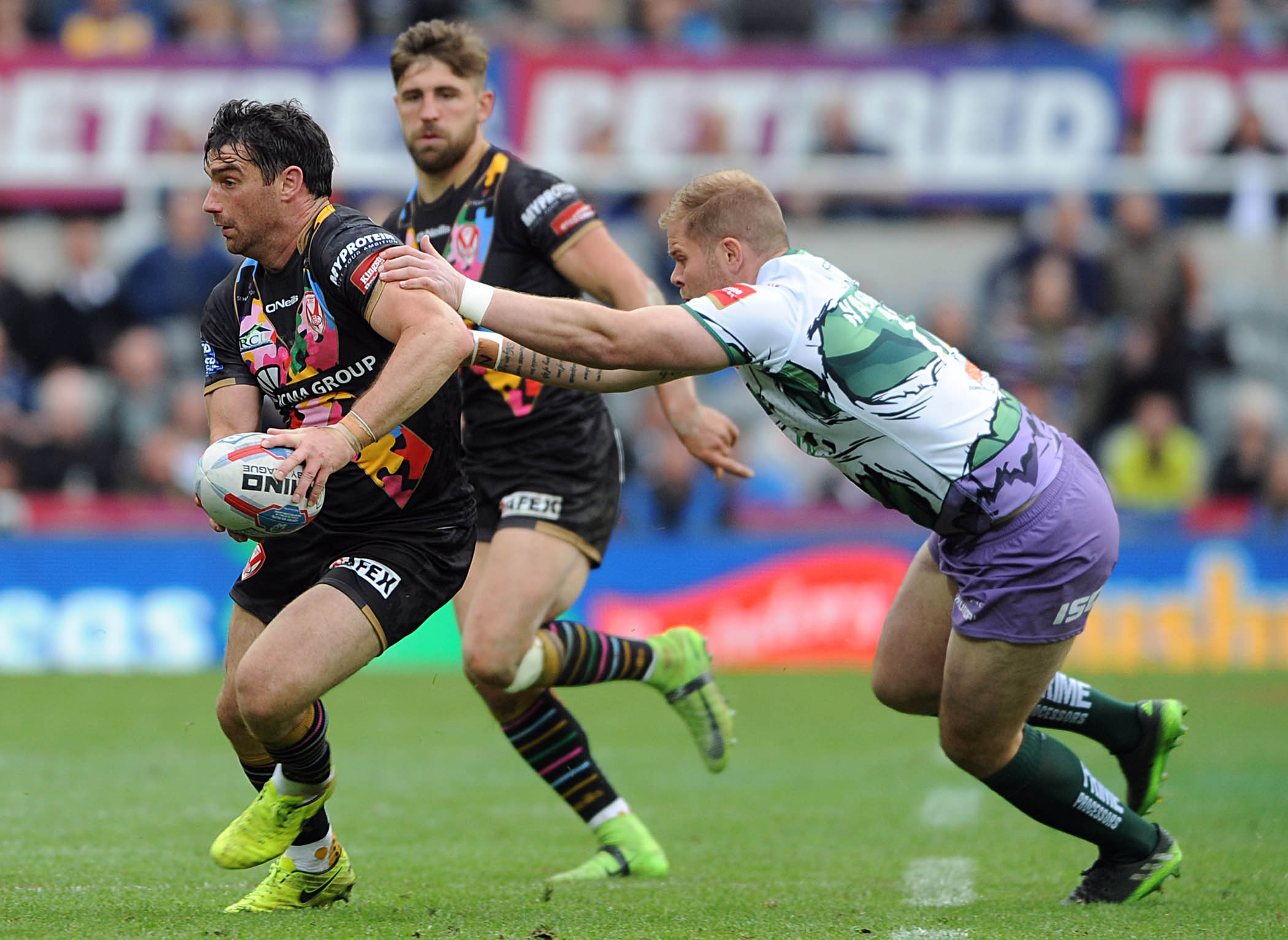 The English half-back began his career at St Helens, progressing through the junior ranks and made his Super League debut in 2006 against Huddersfield.

The former Everton academy player went on to make appearances for Widnes, Crusaders and Salford before joining rivals Wigan under Shaun Wane in 2012.

In his time at the Warriors, Smith won the Lance Todd trophy in the 2013 Challenge Cup victory over Hull FC, two Grand Finals and was twice selected in Super League Dream Team.

He would return to St Helens for the 2017 season, but wouldn’t cement a place in the first-team before moving to Catalans – and now playing with Widnes in the Championship. 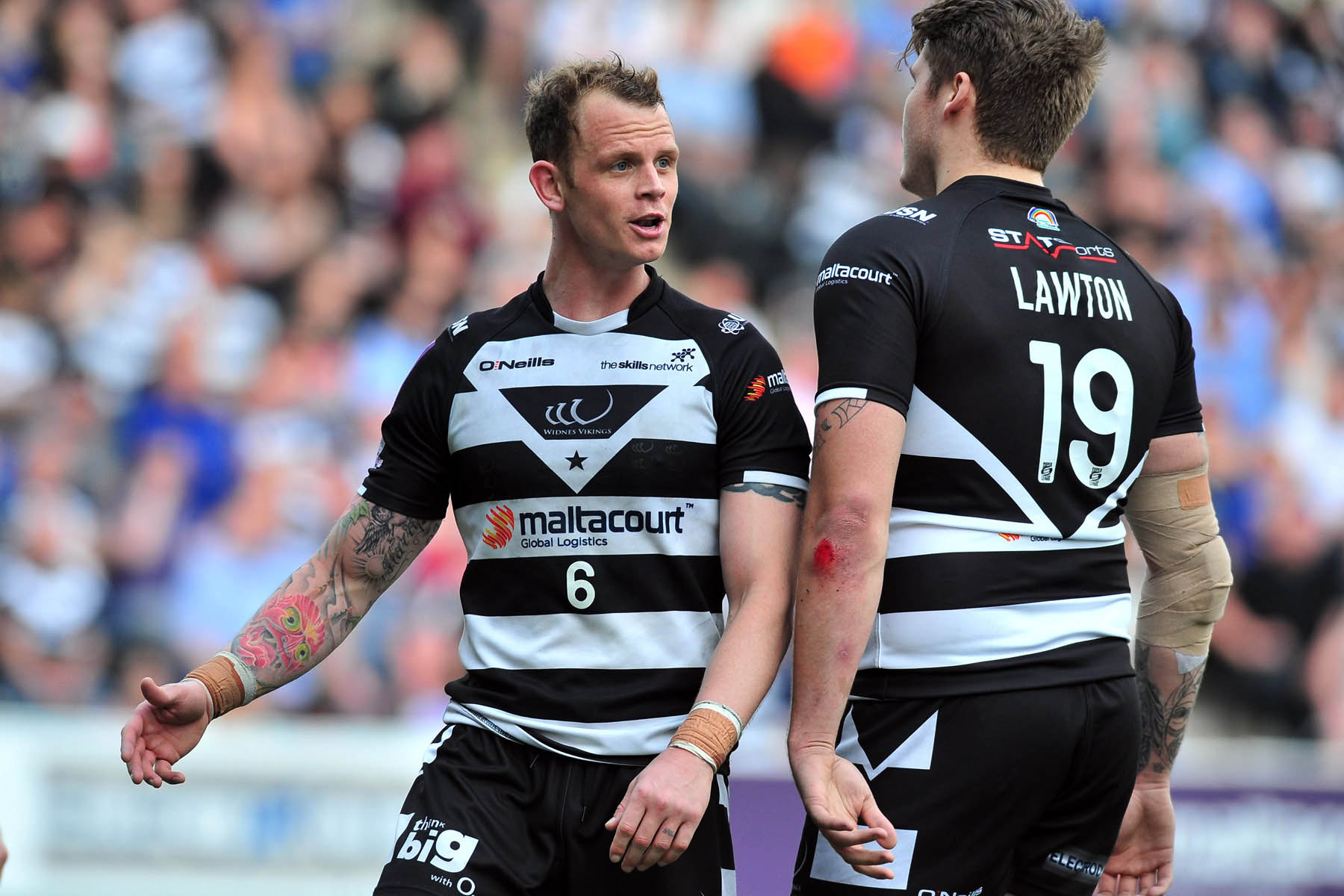 Brown signed a four-year contract with Widnes for the 2013 season for an undisclosed fee, and was named at stand-off in the 2014 Super League Dream Team – the first ever Widnes player to be selected in the team.

In December 2016, he would go on to sign for rivals Warrington, making an impressive debut against Brisbane in the World Club series, scoring a try in the second minute – and made a total of 55 appearances for the club before injuries saw him move elsewhere. 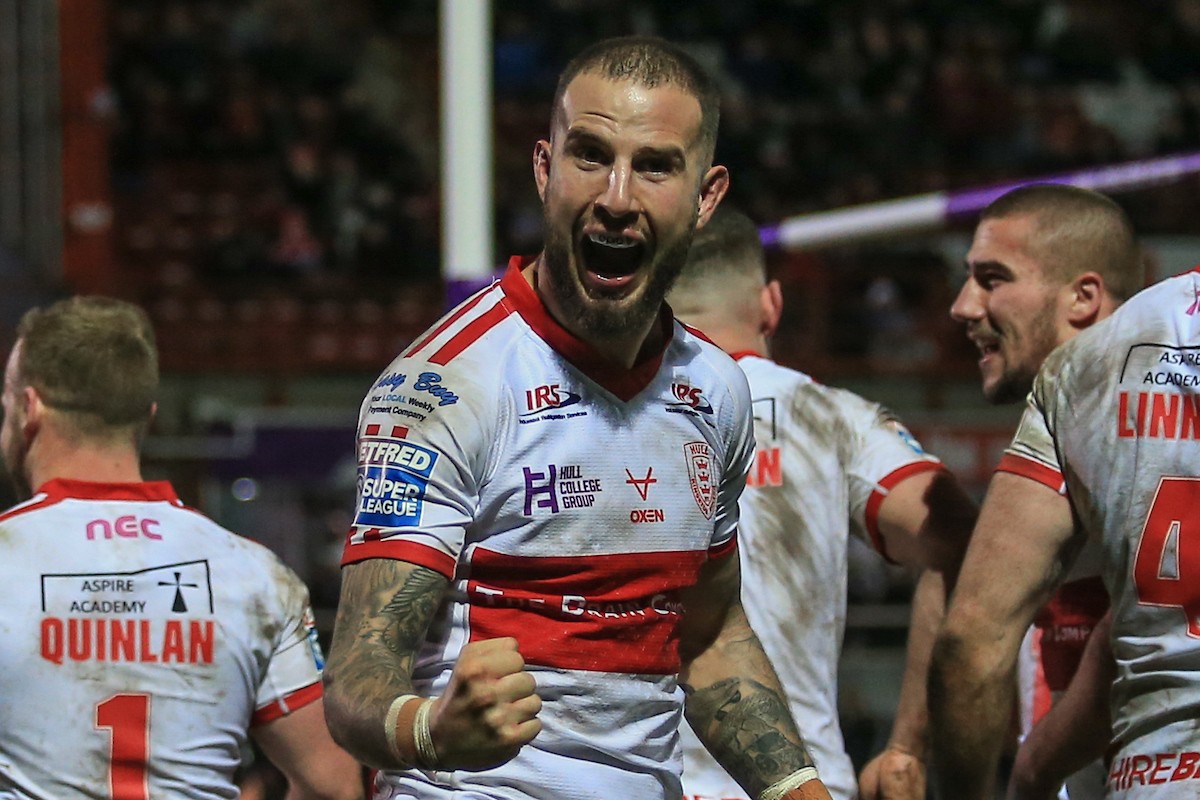 Crooks is a product of the Hull FC youth system and made his debut in 2012 against Wigan.

He enjoyed a breakthrough season in 2013, creating an impressive combination with winger Tom Lineham, which saw the centre named Super League’s Young Player of the Year.

He would go on to sign a deal with Parramatta in the NRL in 2015 before returning a year later and joining Castleford and then Leigh before signing a deal with Hull KR.

In 2020, he is currently the Robins’ top try scorer with seven tries. 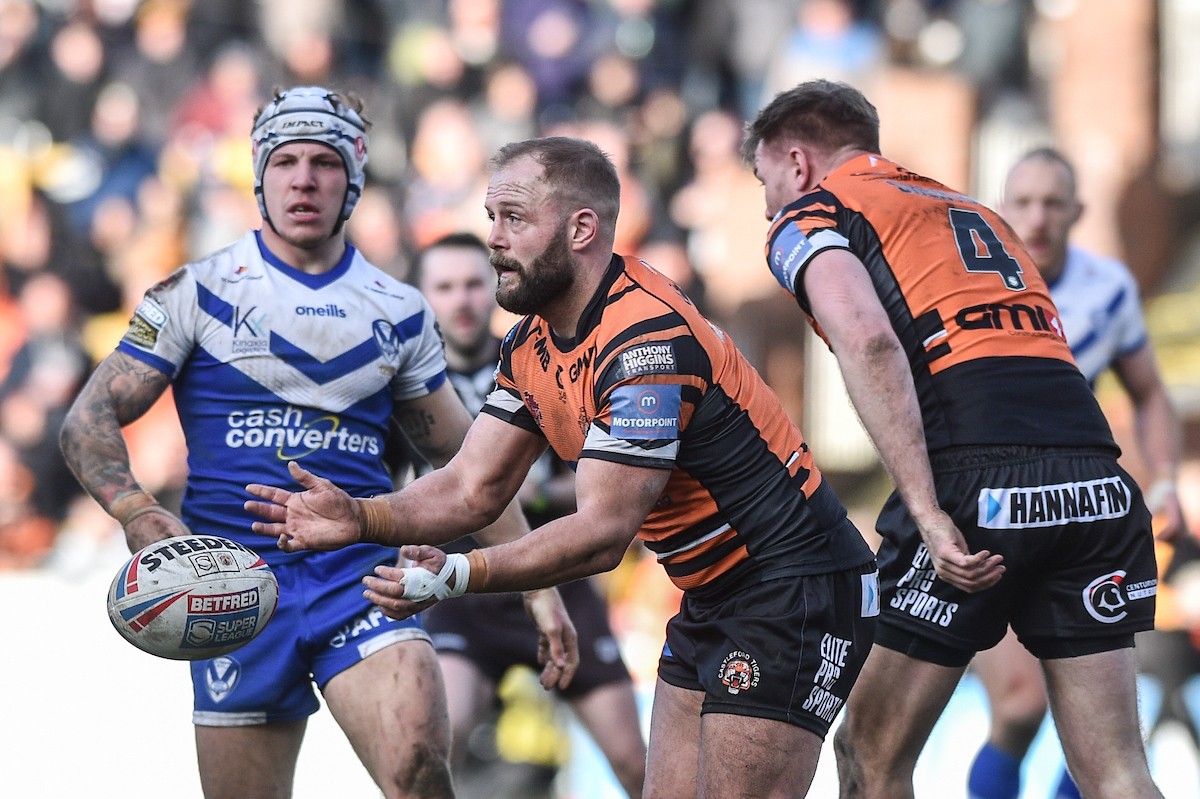 McShane is hailed as one of the current best hookers in the Super League – and has arguably enjoyed his best form since joining Castleford in 2015.

He began his career at Leeds before joining Wakefield in November 2013.

In July 2015, he made the switch to Mend-A-Hose Jungle as part of a deal that saw Scott Moore move the other way.

McShane was ever present in the 2016 season, appearing in every game and was an integral part of the 2017 squad that won the League Leader’s shield before making it to Old Trafford in the Grand Final. 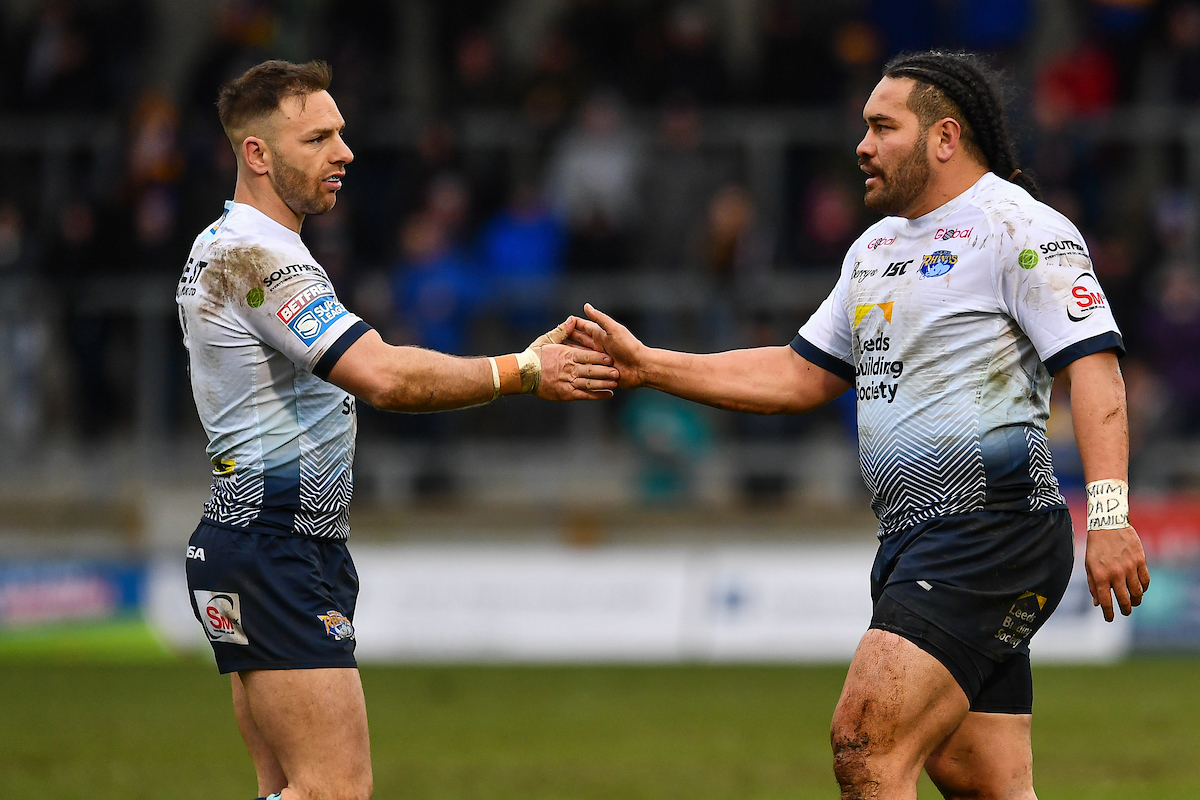 There is a long list of players that have played for both Bradford and Leeds; we’ve even listed our dream XIII.

The list is full of stars of the game, including current Leeds half-back Gale.

Gale started his career at Doncaster and would also appear for Harlequins before joining the Bulls for the 2012 season and immediately became their first-choice scrum-half option, scoring 143 points for the club in his debut season.

He would eventually join Castleford to replace Marc Sneyd, winning the Albert Goldthorpe Medal twice on the bounce in his first two seasons. He would enjoy fine form with the Tigers, including one of his best performances in the 2017 semi-final win over St Helens, which saw him claim the Man of Steel award the same season.

Ahead of the 2020 season, he joined Leeds and has helped lead them to third spot on the Super League table. 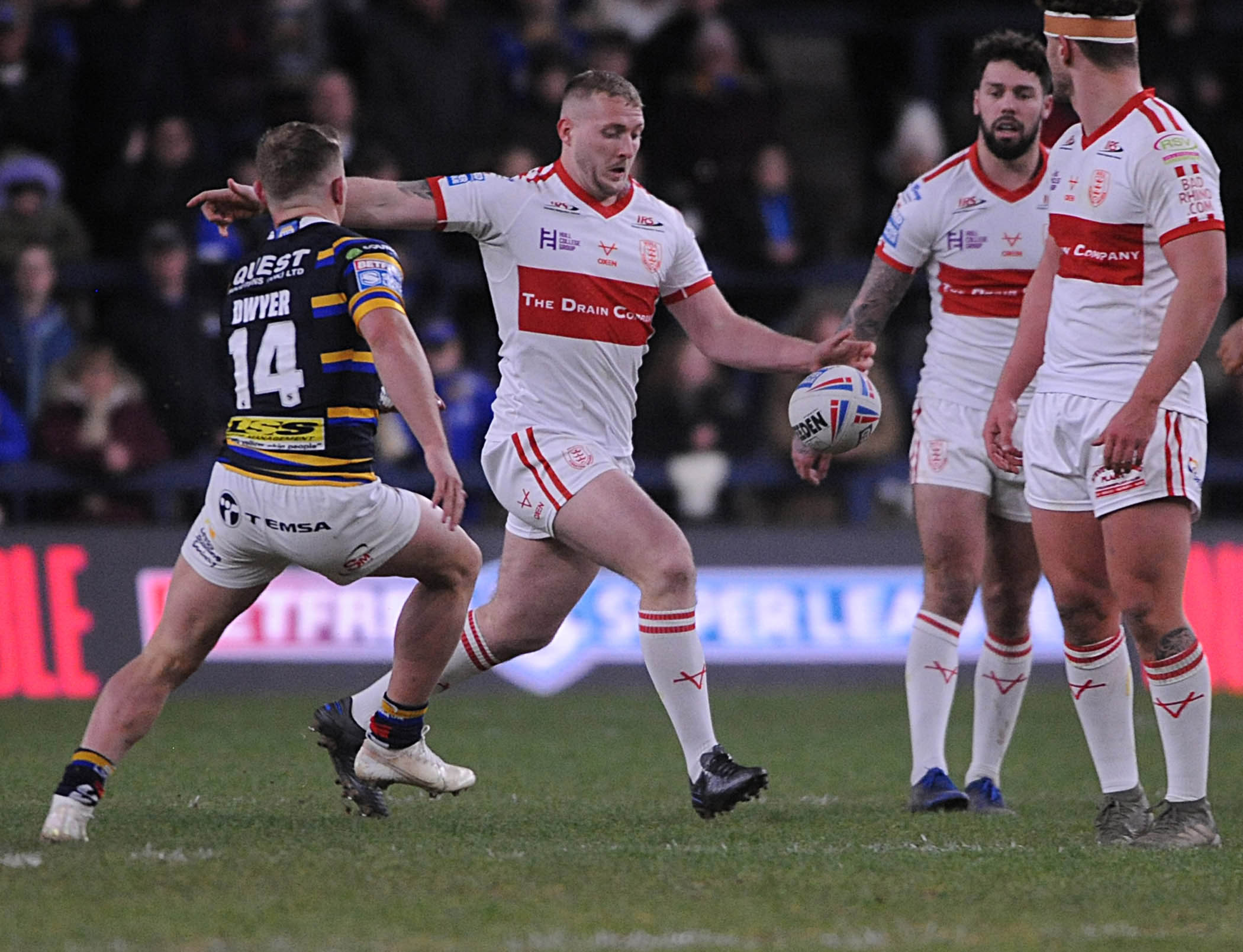 Like Crooks, Abdull has played for clubs on either side of the city of Hull.

He enjoyed fine form early on in his career which saw him called up to the England Academy side in 2014.

He would later land the number 13 shirt following Joe Westerman’s departure at Hull FC but would eventually spend time on loan at the Robins before joining London Broncos for the 2019 season.

In 2020, he joined former team-mate Dean Hadley at Hull KR.

Dean Hadley made over 80 appearances for the Black and Whites before joining Hull KR.

Anthony Gelling spent just one season at Widnes in the Championship before joining Warrington alongside team-mate Keanan Brand.