A managerial casualty is never too far away when the pressure months of the season come around. 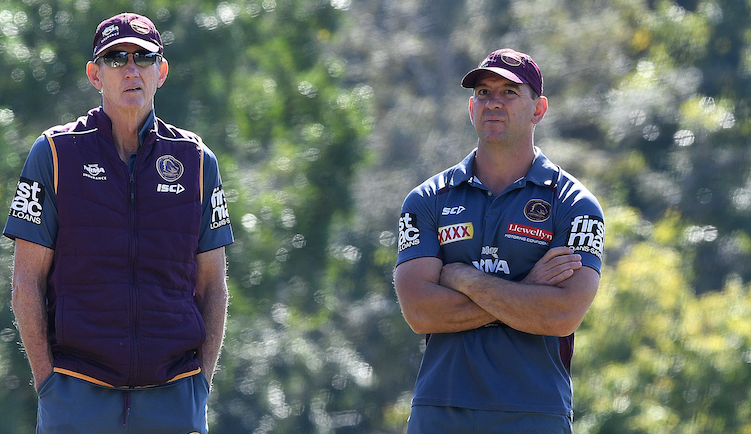 A man who is no stranger to Super League, it must surely be only a matter of time until Demetriou takes a head coaching role over in Super League. The 43-year-old spent 12 seasons in the English game, making just short of 200 appearances for Wakefield and 54 in Widnes colours. The man is no stranger to success; he helped Keighley to promotion in his first year as player-coach, won back-to-back Minor Premierships in the Queensland Cup with Northern Pride and was part of the backroom team at North Queensland when they clinched the 2015 NRL title. Following a stint as head coach of St George Illawarra’s feeder team, he has spent three years in Wayne Bennett’s backroom team at Brisbane and South Sydney. After several years in the background, now could be the moment for Demetriou to take centre stage. 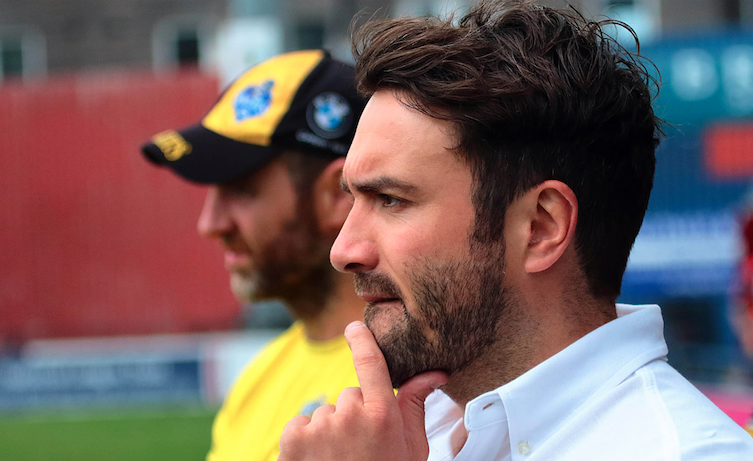 Given the money being throw around by some Championship clubs this year, it seems crazy to think that Ford has taken York – a club with one of the smaller budgets in the league  – to within one win of securing a play-off spot. Since taking charge in 2015, Ford has achieved a 70% win rate, all while managing to implement an attractive brand of rugby. He was heavily touted with the Hull KR role prior to Tony Smith’s arrival, and given the success he has achieved over the years, he could well see his name thrown into the equation when another top-flight job becomes available.

Another coach operating in the Championship, Leigh boss John Duffy has enjoyed a relatively successful first year in charge. His Leigh side currently sit fourth in the league, a play-off spot seemingly assured barring any late-season capitulations, and his recruitment of Ryan Brierley, Junior Sa’u and Jordan Thompson, among others, certainly seem shrewd. The 39-year-old was formerly head coach of Featherstone but was dismissed from the role ahead of the 2019 campaign after failing to turn up for pre-season. He was alleged to have already held talks with Leigh about their vacant managerial position, so could the acrimonious circumstances behind his departure dissuade one of the top-flight clubs from taking a punt on the current Scotland boss? 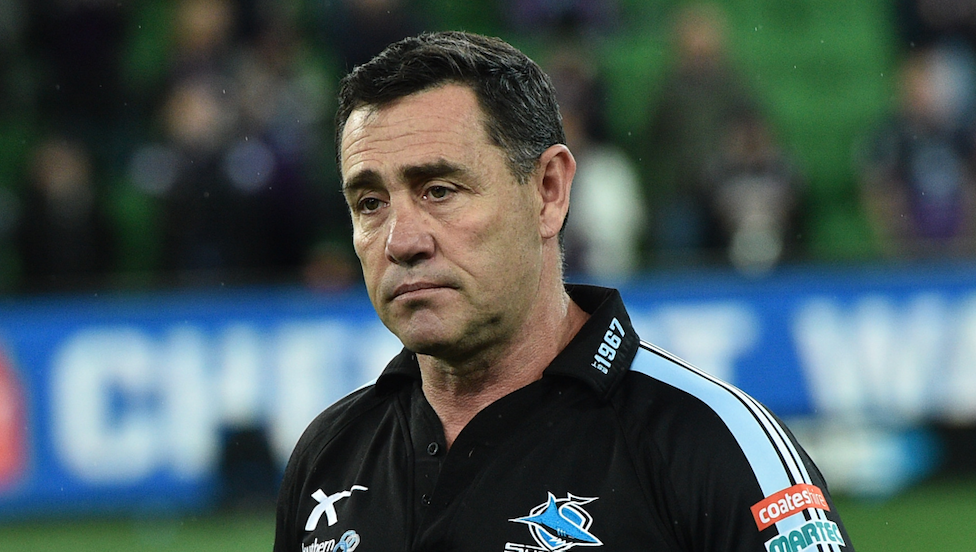 Arguably the most controversial of the six coaches on this list, Flanagan may have no choice but to test himself over in England given the nature of his departure from the NRL. He resigned from his role as head coach of Cronulla Sharks earlier this year, having been de-registered by the NRL at the end of 2018. He was handed a 12-month suspension in 2013 for his involvement in a supplements scandal, but was found to have maintained email correspondence with officials at the club over those months, relating to a number of on-field topics including player recruitment. He returned to the club in 2015 and led the Sharks to their maiden NRL Premiership title the following year. Nevertheless, his de-registration over the club’s email scandal means that he is unlikely to find a route back into the Australian top-flight, so the English game may be a viable alternative.

Currently serving as assistant to Steve Price at Warrington, Henderson is known for being meticulous in his preparation and you get the feeling a top-flight managerial role of his own is just around the corner. He achieved most of his success at London, taking over as interim coach following Joe Grima’s resignation in early 2015. He won 54 of his 92 games at the helm, picking up the 2017 Championship Coach of the Year award after guiding the Broncos to second place. Having helped lay the foundations that led to London’s eventual promotion to Super League, Henderson decided to further his development in a backroom role at the Wolves and he has been at the club ever since. His stock is rising by the year, and at 40 years of age, he is perfectly poised to gain a head coaching role of his own.

As with Henderson, Richard Marshall is another former Championship coach now acting as assistant in the top-flight. He joined St Helens earlier this year, acting as Justin Holbrook’s right-hand man following Sean Long’s switch to rugby union. Despite operating on a part-time budget, Marshall led Fax to The Qualifiers in three of his four years in charge and was credited with bringing through a number of reserve players into the first-team. 12 of the current first-team squad were brought through their own system, and given the success he has had with them, the 43-year-old is one of the hottest young British coaches of is generation. It is surprising that he wasn’t offered a new deal by Fax, but their reluctance could prove to be a Super League side’s gain, should they choose to put their faith in a man so clearly adept at achieving success with limited funds.

Off the Record: Rugby League Rumours and Gossip #175

Have your say: Should the 1895 Cup final be played before or after the Challenge Cup final?