We’ve taken a look at six loose forwards to watch in the NRL this season. 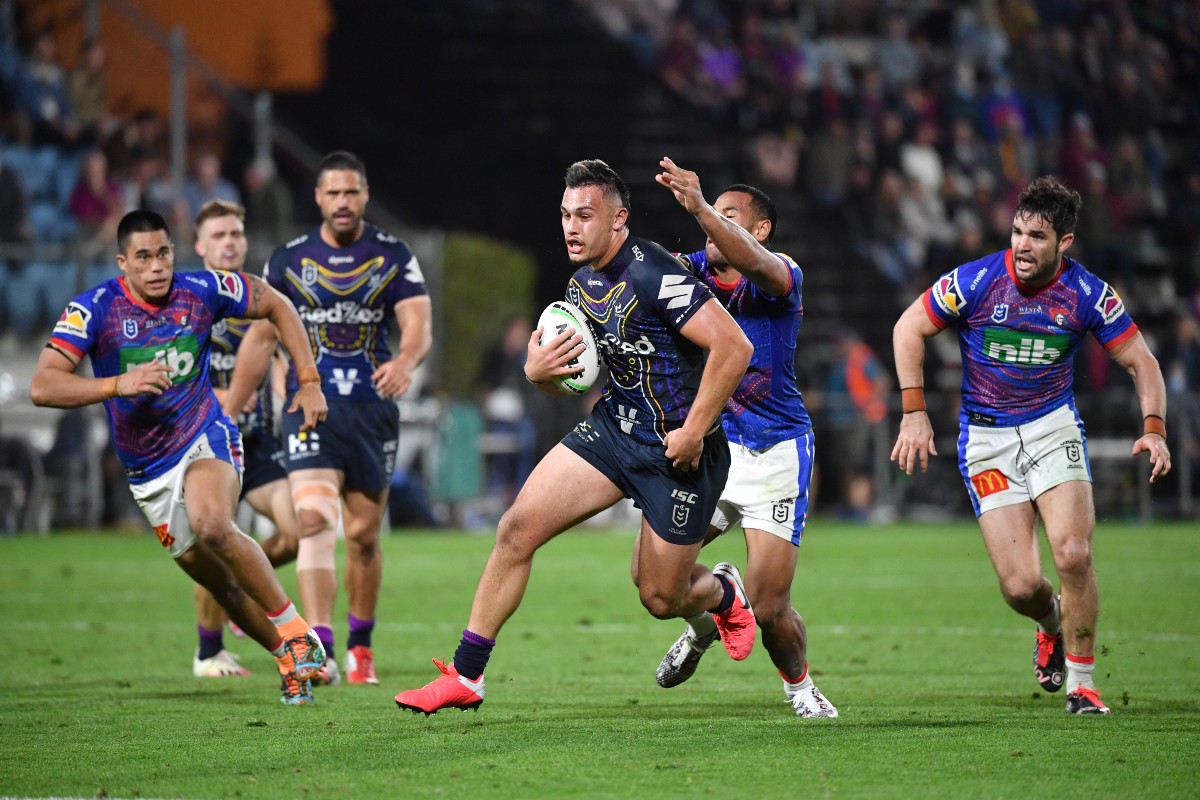 The 21-year-old is one of the most exciting young forwards in the NRL and after a solid first season with Melbourne, Fa’asuamaleaui now joins an exciting contingent of players at Gold Coast that includes David Fifita and Moeaki Fotuaika. The Samoa and Queensland representative looks to have a big future ahead of him as he proved to be great impact player for the Storm with his charging runs through the middle and his overall intensity all on show. 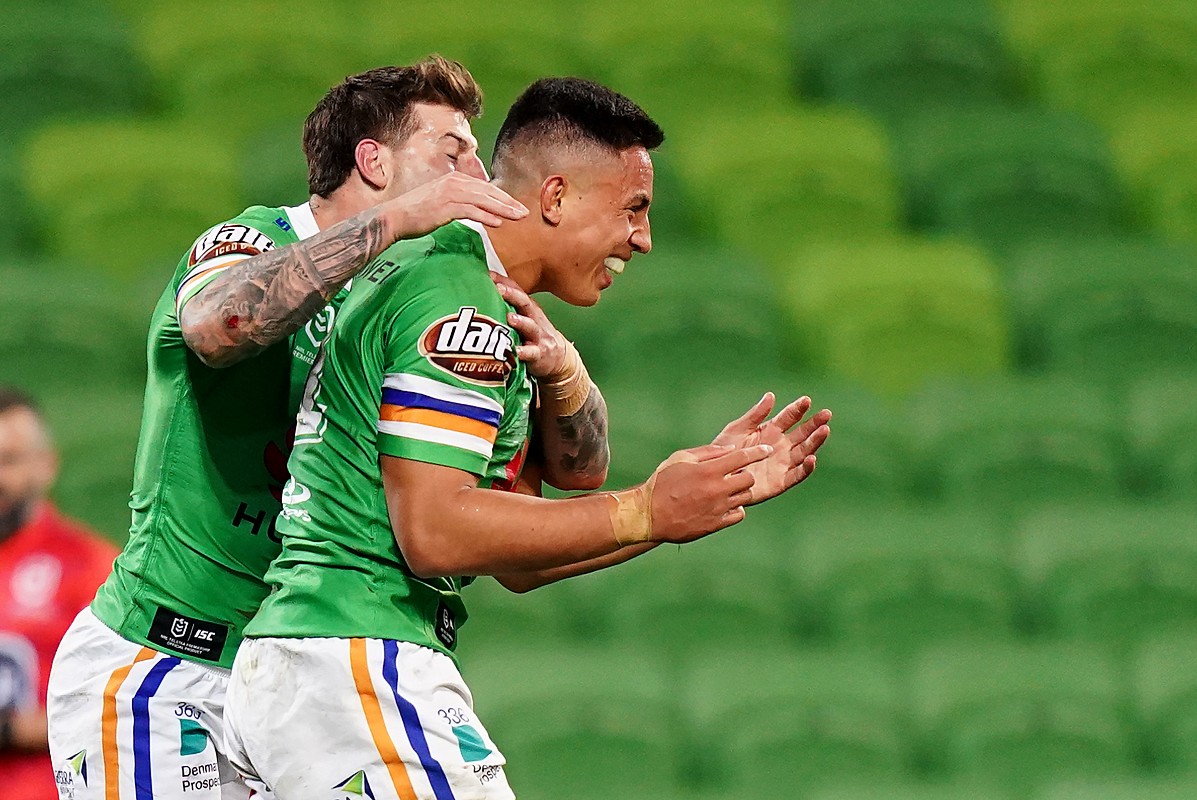 The New Zealand international has always been a player with great potential and last year he certainly showed that as he became a powerful force for the Raiders with tireless efforts both in attack and defence. The 26-year-old is such a nuisance for his opponents to deal with his strong purposeful runs helping the Raiders consistently get forward and set the pace of games. 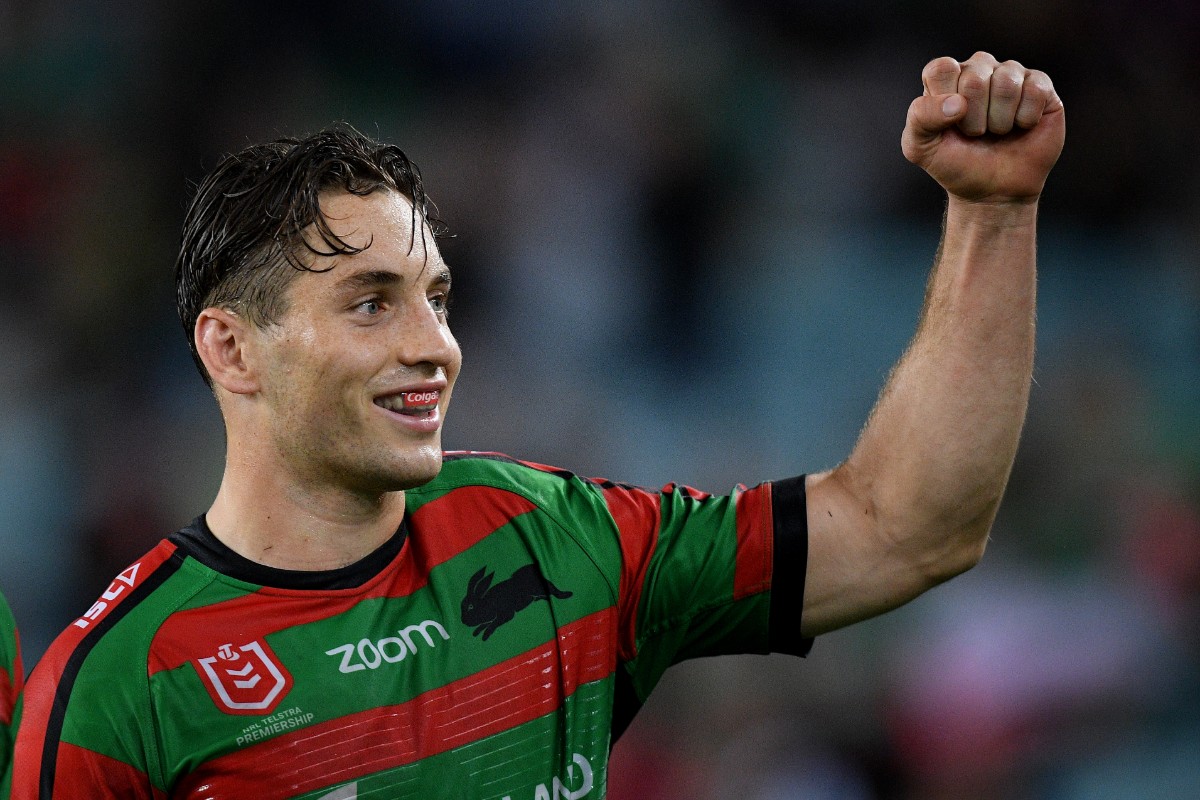 The South Sydney lock looks to be a future captain in the making with his sheer work rate and general influence in the Rabbitohs forward pack hard to ignore. The 23-year-old is a lively player whenever he steps on the field and never seems to give anything less than 100% and he can continue to be a key player for Souths for many years to come. If the Bunnies want to go one better than the preliminary finals and return to the Grand Final once again, then players such as Murray will be integral. 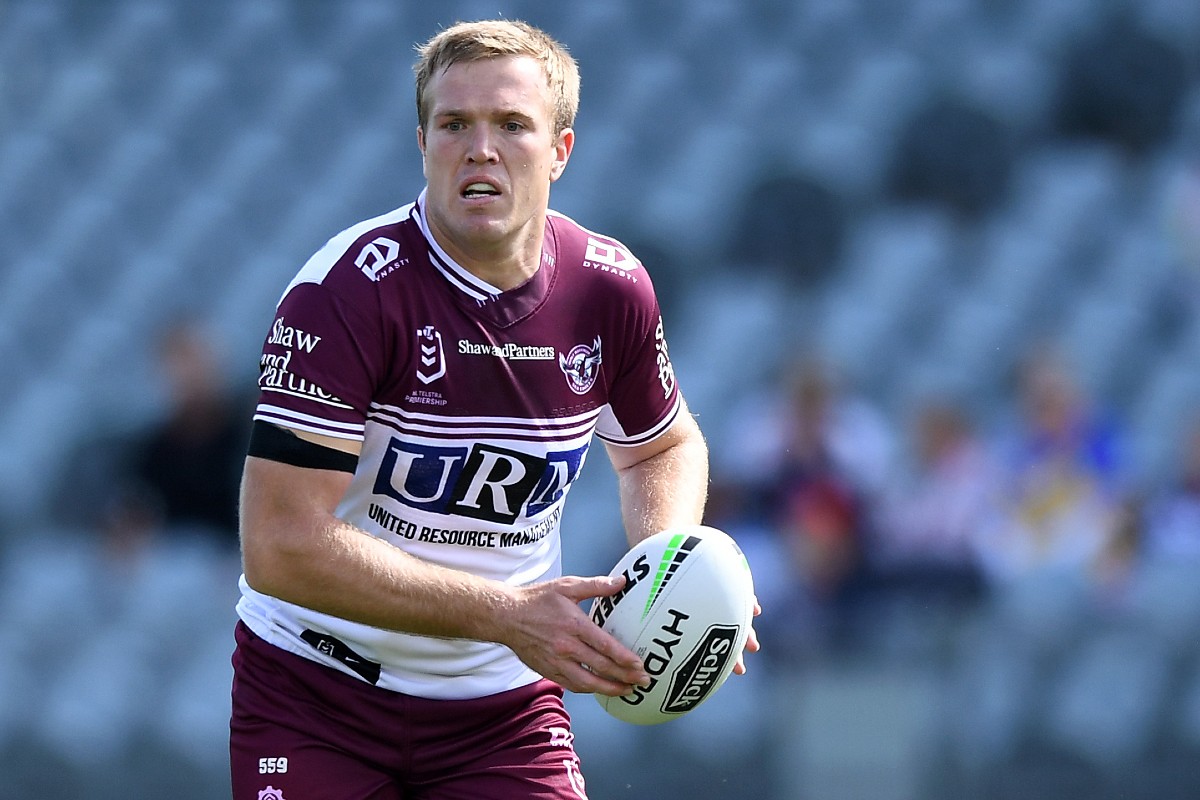 It was not a great 2020 for Manly as other players in his side succumbed to injury. However, there is no questioning the fact when he is in top form, Trbojevic is one of the best number 13s in rugby league. The 27-year-old remains one of the Sea Eagles’ key men going forward as they look to bounce back and return to the NRL finals scene once more. 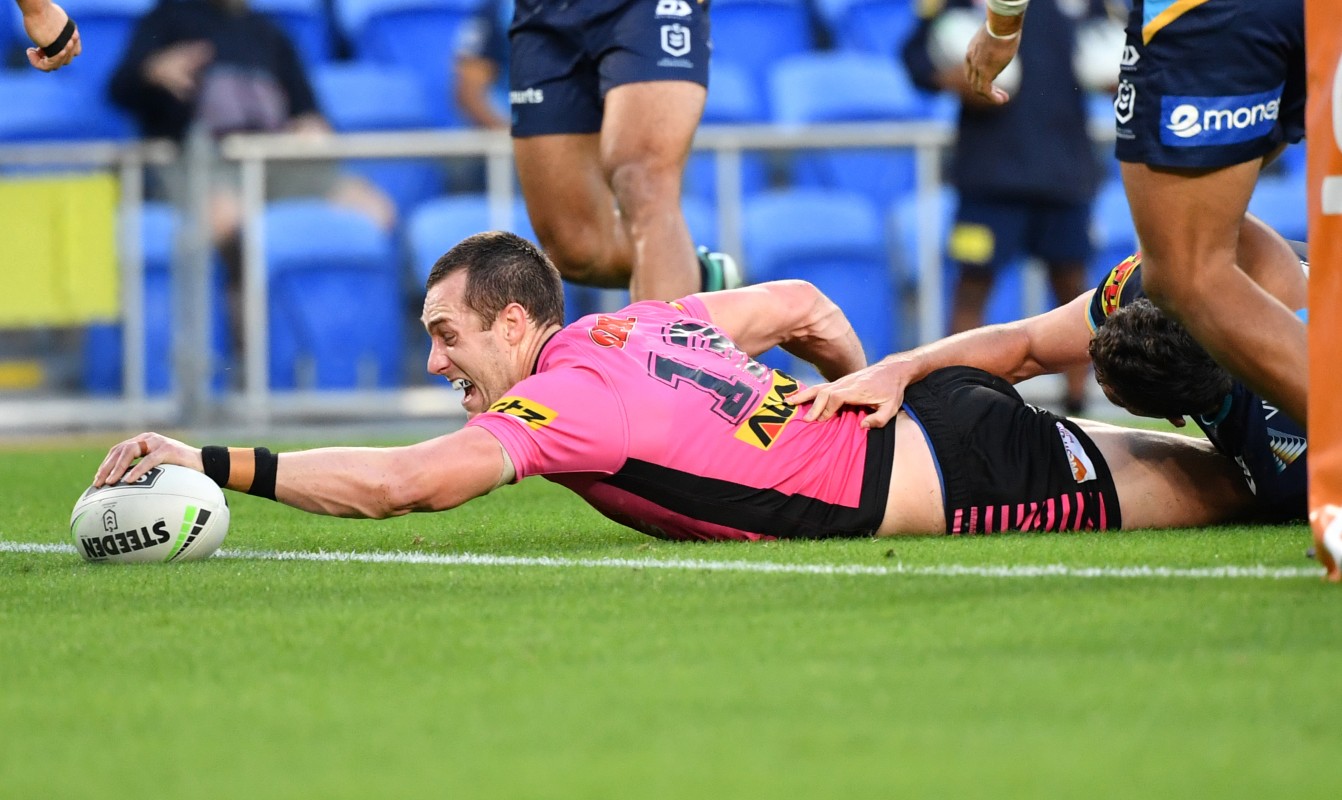 The 26-year-old had a season out of nowhere last year as he quickly became an integral figure in Penrith’s forward pack alongside the likes of James Fisher-Harris and Viliame Kikau. The dynamism and all-round effort he brings similar to the likes of Murray and Trbojevic help him standout amongst a dominant Panthers side. 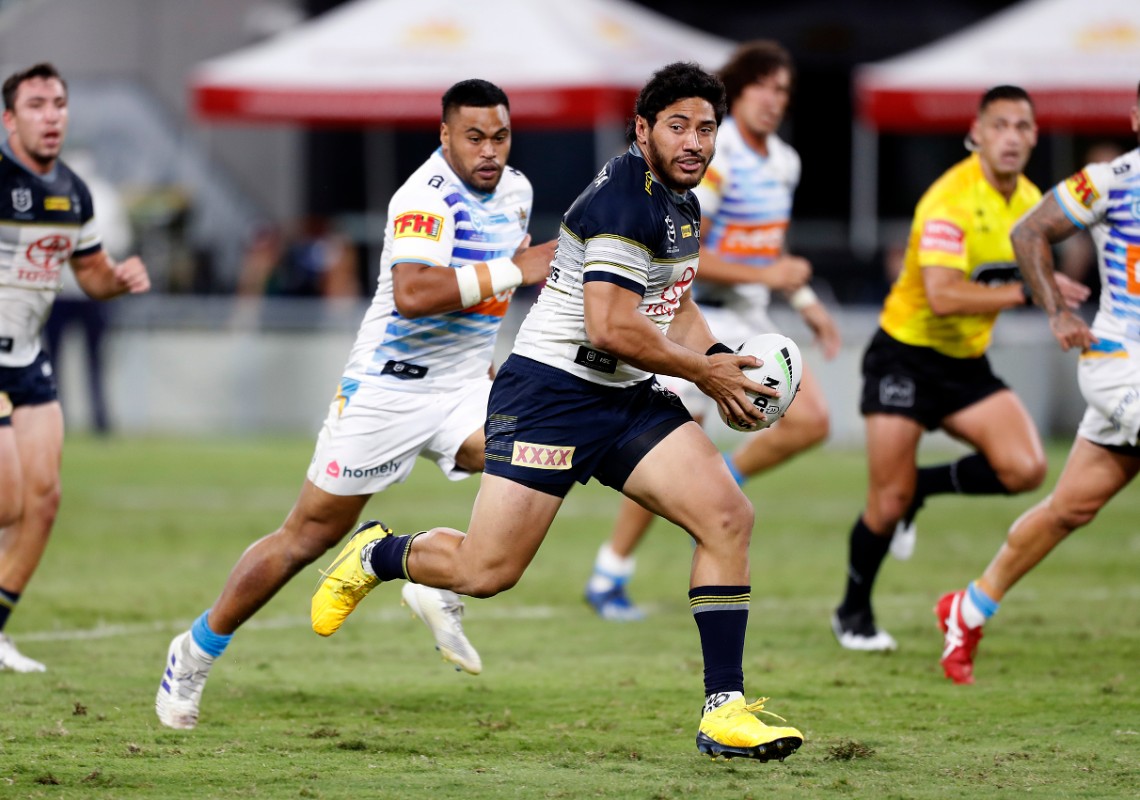 The 27-year-old is the standard bearer for every kind of forward in the game as he continues to put up big numbers and be the standout player for North Queensland as each season passes. The Tongan wrecking ball is a constant thorn in the side of any team he faces as he averaged over 200 metres and more than 30 tackles per game last year with these numbers now starting to be as seen as normal for such a generational player. The Cowboys certainly struggled last year and if they want to take a step up this season, then Taumalolo will be one of the key men that can make it happen.