Some Super League fans might be unfamiliar with London’s squad this year, so we have picked out six players to watch in 2019.

The Welshman has been an ever-present at London since he joined the club in 2015, crossing the try-line 89 times in 125 games for the club.

Williams holds a bulky frame for a winger, so he is a difficult man to stop in a one-on-one tackle, but he still holds a sharp burst of pace as well.

The Mynydd Isa-born star is a fan favourite at the Broncos but is also well respected on the international scene, too. He has scored 21 tries in 26 appearances for Wales, starring in their last two World Cups.

He will be a key player if the Broncos are to defy the SportChamps betting bonus odds of them finishing rock bottom of the table.

At 24, Cunningham still has his best years ahead of him, but he was one of the standout players in the Championship over the past couple of seasons.

He came through the ranks at Hull FC, where he played 10 games for his hometown club, before making a switch to the capital in 2015.

Cunningham has bagged 30 tries in 78 games for the Broncos so far, and he adds plenty of a versatility to Danny Ward’s outfit. He is equally as good at half-back or hooker and was part of the England Knights squad in 2018, so it’s clear he has a big future. 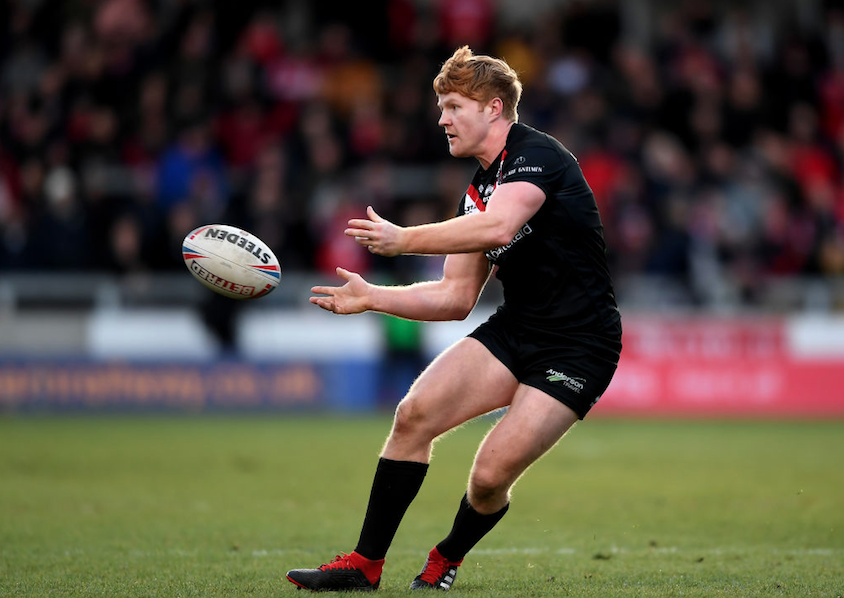 The 23-year-old has been a mainstay at the Broncos, having made his debut back in 2014 for his most local professional club.

Walker is primarily a full-back but is also comfortable playing on the wing. He has scored 35 tries in 75 appearances for London to date and is one of the rising stars of the game.

The Scotland international made a couple of try-saving tackles in last year’s Million Pound Game victory over Toronto Wolfpack in Canada. He is a rapid player with a good step. He could well be London’s key man this year. 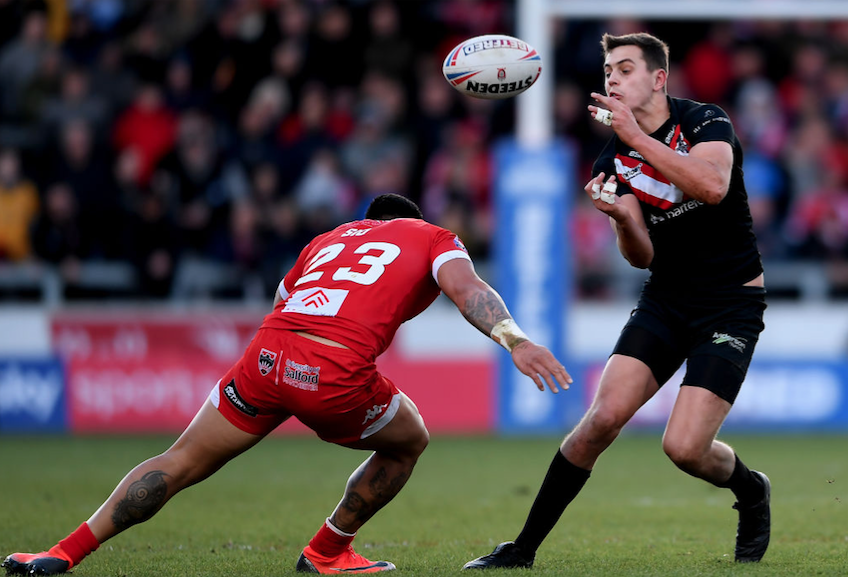 Morgan joined the Broncos on a season-long loan from St Helens earlier in the off-season, and he is London’s highest-profile signing for their return to the top-flight.

The 28-year-old didn’t feature in their opening round win over Wakefield Trinity but made his competitive debut for the club in their defeat at Salford Red Devils.

Morgan was a regular in Justin Holbrook’s Saints side last season and is a very strong strike player. He will no doubt bag plenty of tries for London this season. 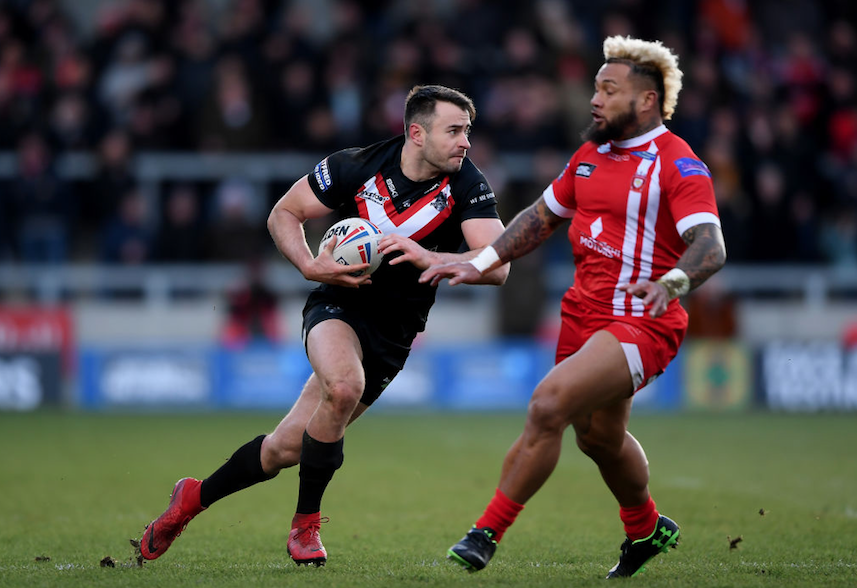 You must have been hiding under a rock over the last month if you don’t know who Battye is yet.

The front-rower has a sensational try-scoring GIF on London’s social media channels. He scoffs a packed butty in one bite, without losing a single crumb.

Battye, who has gone from being a buffalo farmer in Barnsley to a full-time professional rugby league player, is a barnstorming front-rower who adds a lot of power to Ward’s forward pack. He’s had plenty of media attention so far in 2019 and seems to be everyone’s favourite Broncos’ player.

Last but certainly not least is London’s captain and backbone, Pitts.

The 29-year-old swapped Yorkshire for the big smoke ahead of the 2017 season, after previously plying his trade for Wakefield Trinity, Leeds Rhinos, Hull FC and Bradford Bulls.

Pitts is a hard-working back-rower, who knows how to run a good line to get onto a flat ball from the likes of Cunningham and Jordan Abdull.

Pitts helped London defy the odds as he guided them to achieve promotion from the Championship to Super League via the Million Pound Game last term.

Let’s not forget to mention the likes of Luke Yates, Matty Fozard, Greg Richards and Nathan Mason, who will all add strength to London’s pack this year.

The Broncos are in for a rollercoaster 2019, but they will no doubt be embraced in Super League.