Having secured their Super League status for 2023, Wakefield Trinity boss Willie Poching will now have the tough challenge of preparing for next year.

Wakefield will already be behind fellow Super League teams in terms of recruitment, having only secured their future late on in the season.

Here are six off-contract players they could add to their squad for 2023. 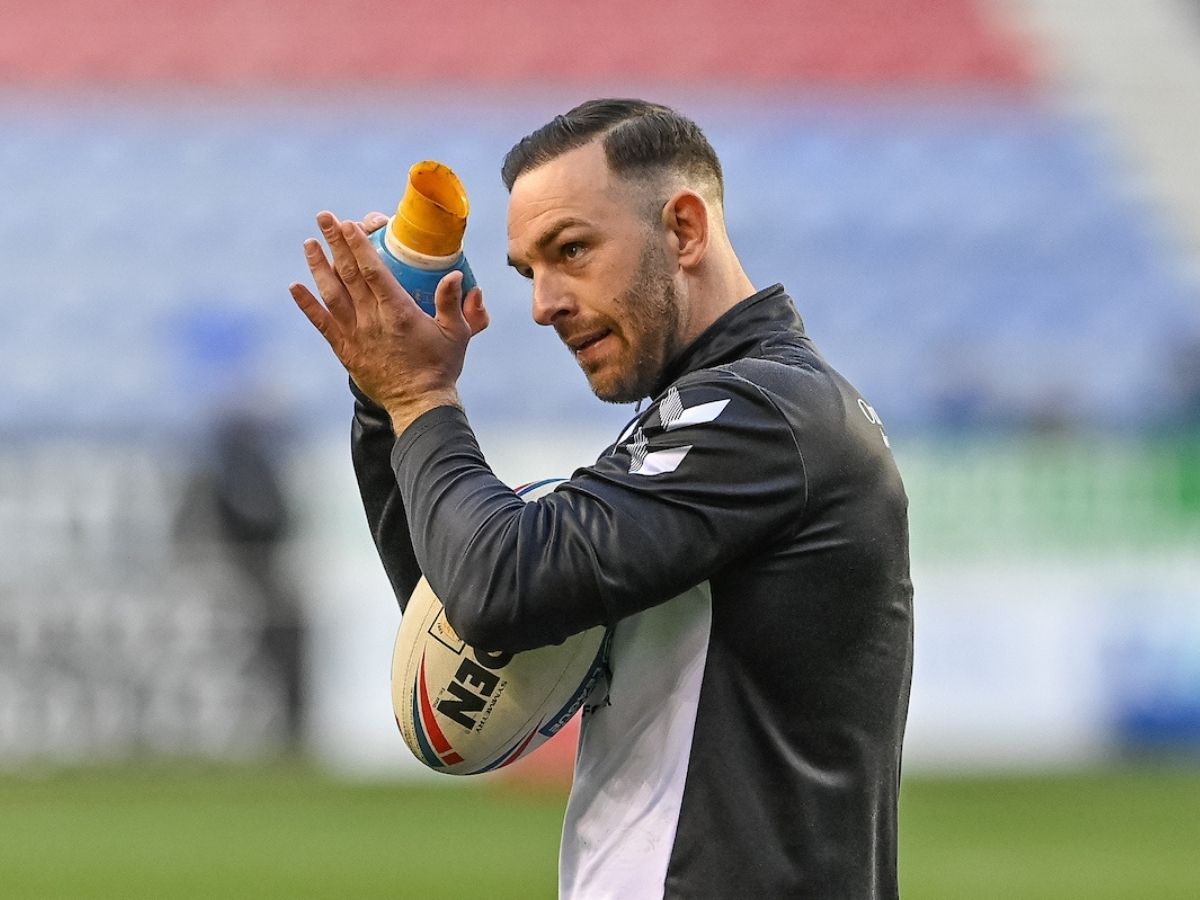 Hull recently confirmed the departure of captain Luke Gale having played just one season with the club. The international half-back could be a direct replacement for Miller, with over 300 games worth of experience.

The 34-year-old’s future is still in question, but Wakefield could be eyeing up the nine-time England international. 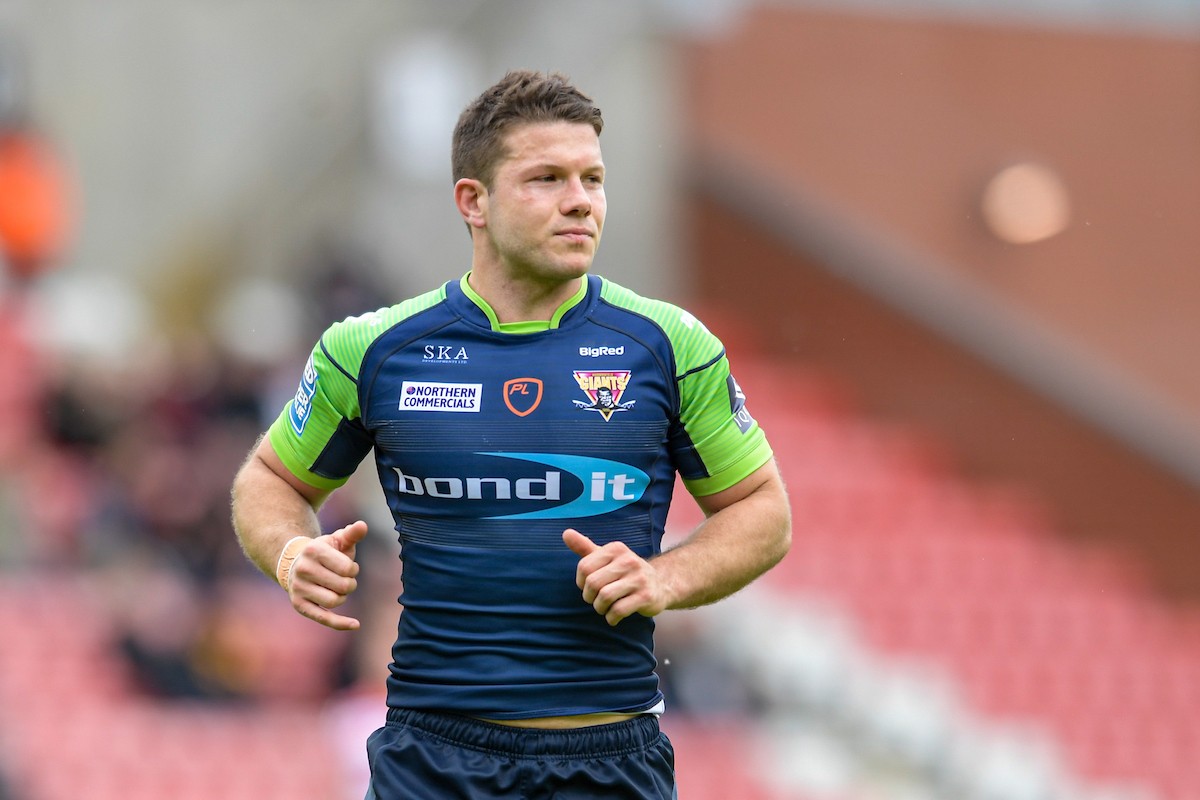 25-year-old Jack Cogger remains off-contract at Huddersfield and has found game time hard to come by since making the switch from the NRL in 2021.

He has made just 23 Super League appearances, including seven in the current campaign. A move to Wakefield could see the half-back with more game time and a chance to show his talent within the competition.

Another player on the hunt for a new team is winger Ben Crooks. Hull KR confirmed their departure list earlier in August, with Crooks included in a 11-man list.

The 29-year-old has made 156 Super League appearances, crossing for 75 tries in his career. He could be a direct replacement for Catalans-bound winger Johnstone. 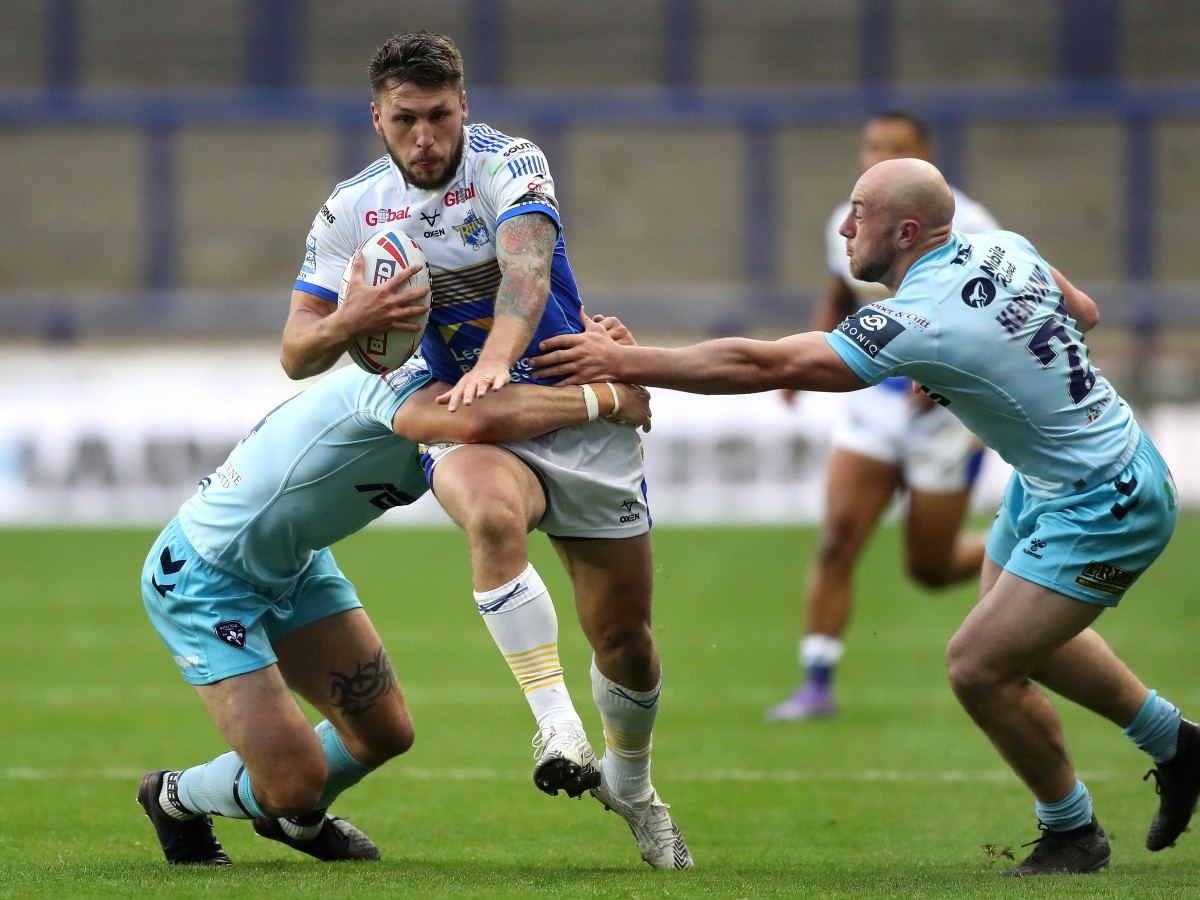 Another potential replacement on the wing could be Tom Briscoe. The 32-year-old is still without a deal for 2023 and is set to be leaving Leeds at the conclusion of the current campaign. An England international, Briscoe has made 293 appearances in Super League, scoring 142 tries. He has played 163 times for Leeds.

Of course, they will have Jorge Taufua return to the field in 2023 from injury, while Lewis Murphy has had an impressive season in 2022 which saw him called up to Paul Anderson’s England Knights. 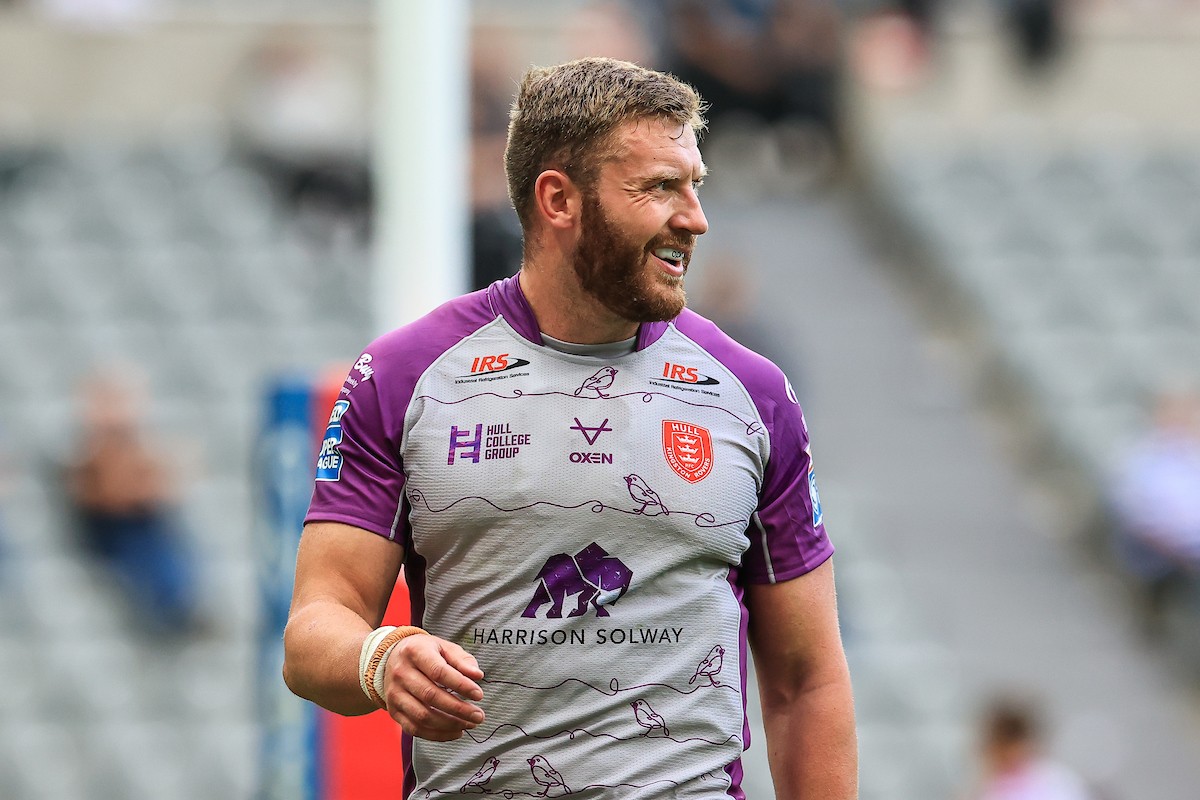 With the likes of Fifita, Batchelor, Yusuf Aydin, Sadiq Adebiyi and Tinirau Arona all leaving the club, Wakefield Trinity will have to rebuild their forward pack for the 2023 season and beyond.

26-year-old Will Maher is another player who will leave Hull KR and could be a solid pick up for Trinity for their pack. He has made 78 appearances in Super League across stints with Castleford and Hull KR.

MORE: Hull KR confirm 11 departures at the end of the season

Another leaving Hull is young prop forward Aidan Burrell. If Wakefield Trinity are looking to rebuild their pack and with an eye on the future, then the 19-year-old could be a perfect fit. He may still need time to develop, having played just one game for Hull, but he could be a handy signing for boss Poching.

PODCAST: Matty Russell opens up on overcoming gambling and alcohol demons, & how Toulouse has reacted to Super League relegation