The Queensland Cup is the highest-level regional rugby league competition in Queensland, Australia.

There are 14 teams who complete in the competition – 12 in Queensland, one in New South Wales and one in Papua New Guinea. A number of teams have an affiliation with a team in the NRL.

New Leeds head coach Rohan Smith made the move to England from Queensland Cup side Norths Devils – who won the competition in 2021. Smith won the Coach of the Year award following the successful season.

Likewise, the NSW Cup is a competition for clubs in New South Wales. There are currently 12 teams competing in the NSW Cup. 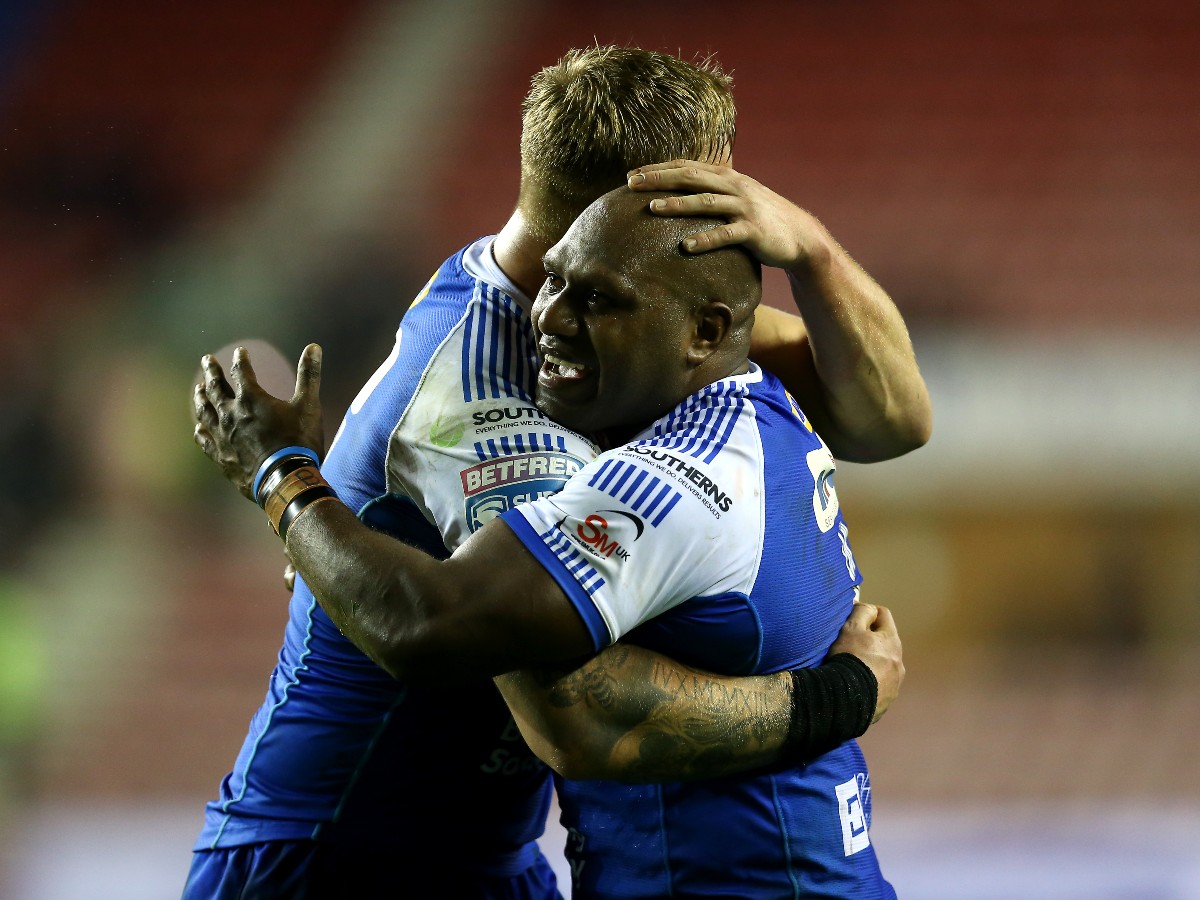 Former Wests Tigers, Cowboys, Salford and Leeds half-back Robert Lui currently plays for Townsville Blackhawks in Queensland Cup. The team are a feeder side for the North Queensland Cowboys in the NRL. In 2022, Lui has scored one try in two appearances for the side who sit sixth in the table. 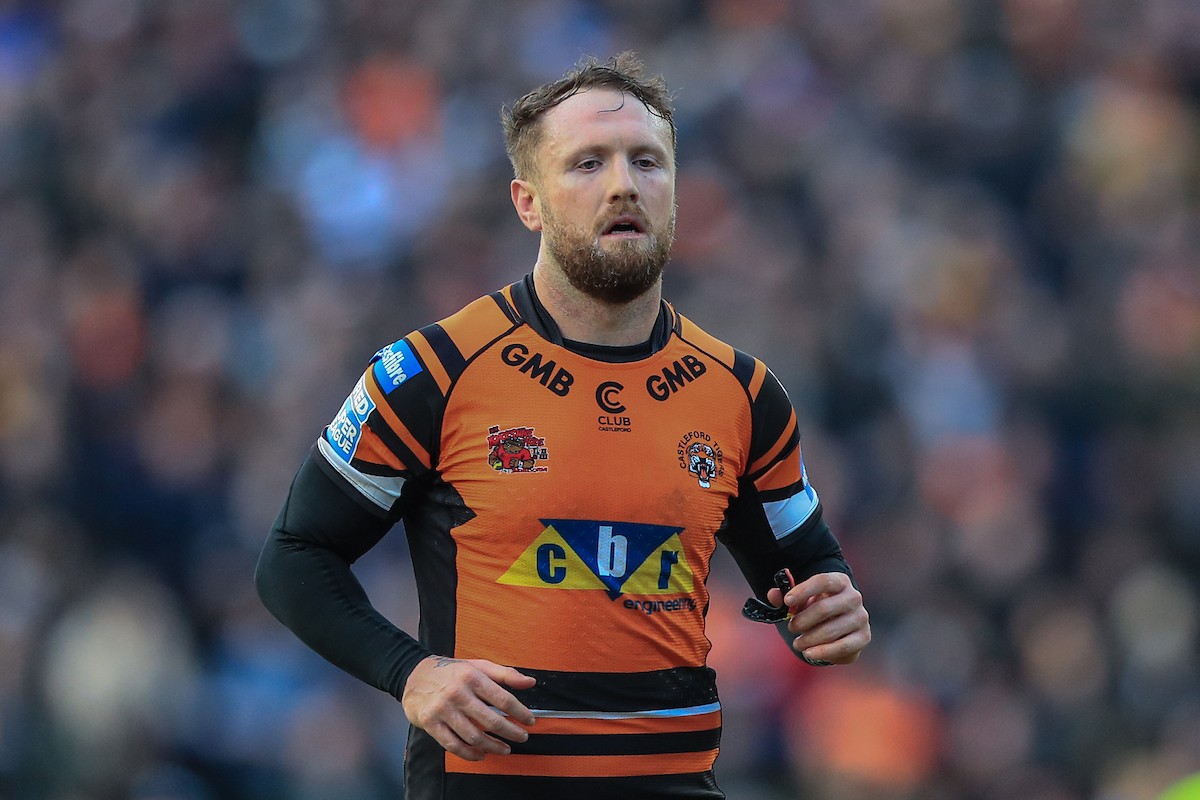 Former Wests Tigers, Huddersfield, Hull and Castleford utility Jordan Rankin is currently the captain of Parramatta Eels in the NSW Cup competition. The 30-year-old has made nine appearances so far this year, scoring once and kicking 29 goals. 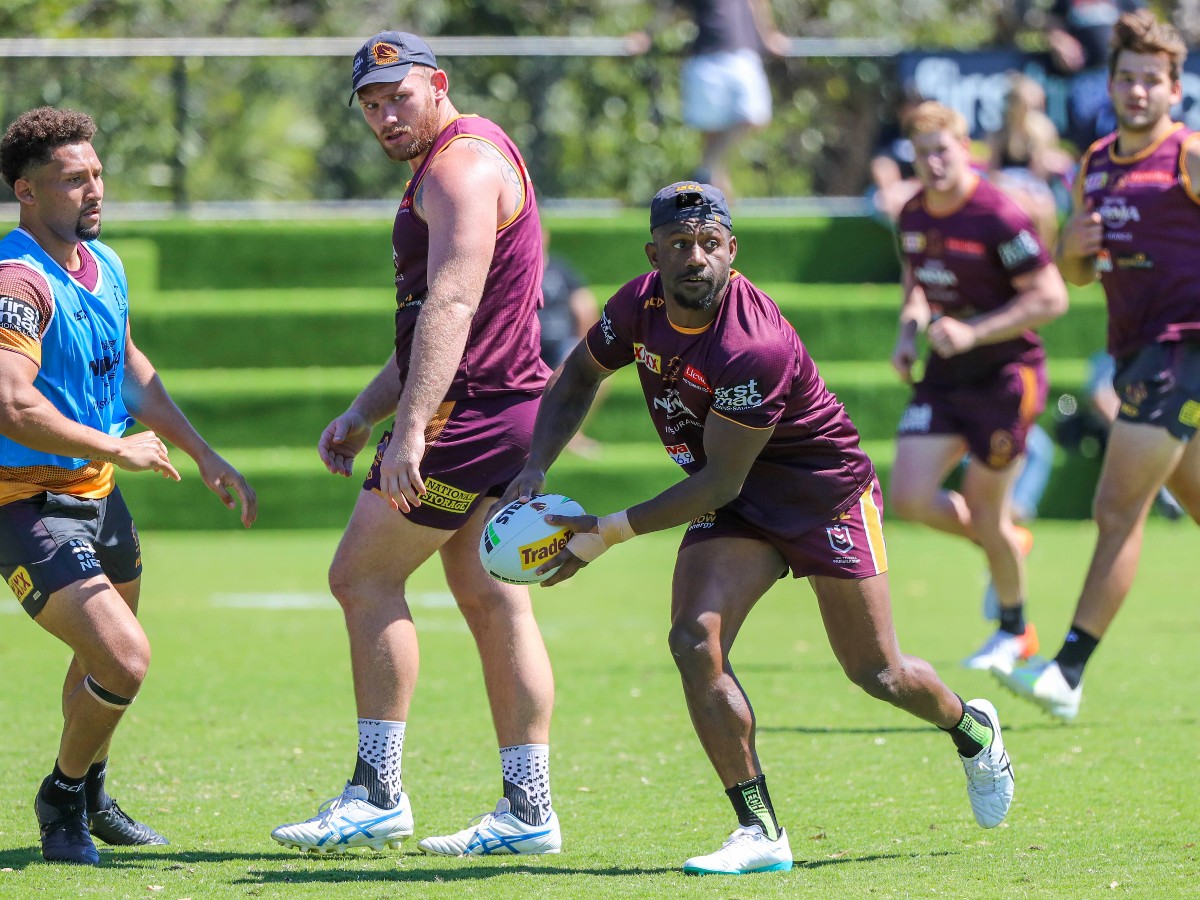 Former NRL and Super League hooker James Segeyaro confirmed his return to the sport earlier this year. The Papua New Guinea international has previously played for Cowboys, Penrith, Leeds, Cronulla and Brisbane. He currently features for Sea Eagles in the NSW Cup.

The former Toronto man currently features for Ipswich Jets in Queensland Cup. Jacks, 32, featured for Toronto in 2017, playing more than 20 games in League 1, winning promotion to the Championship. His brother, Ryley, currently plays for Featherstone Rovers. 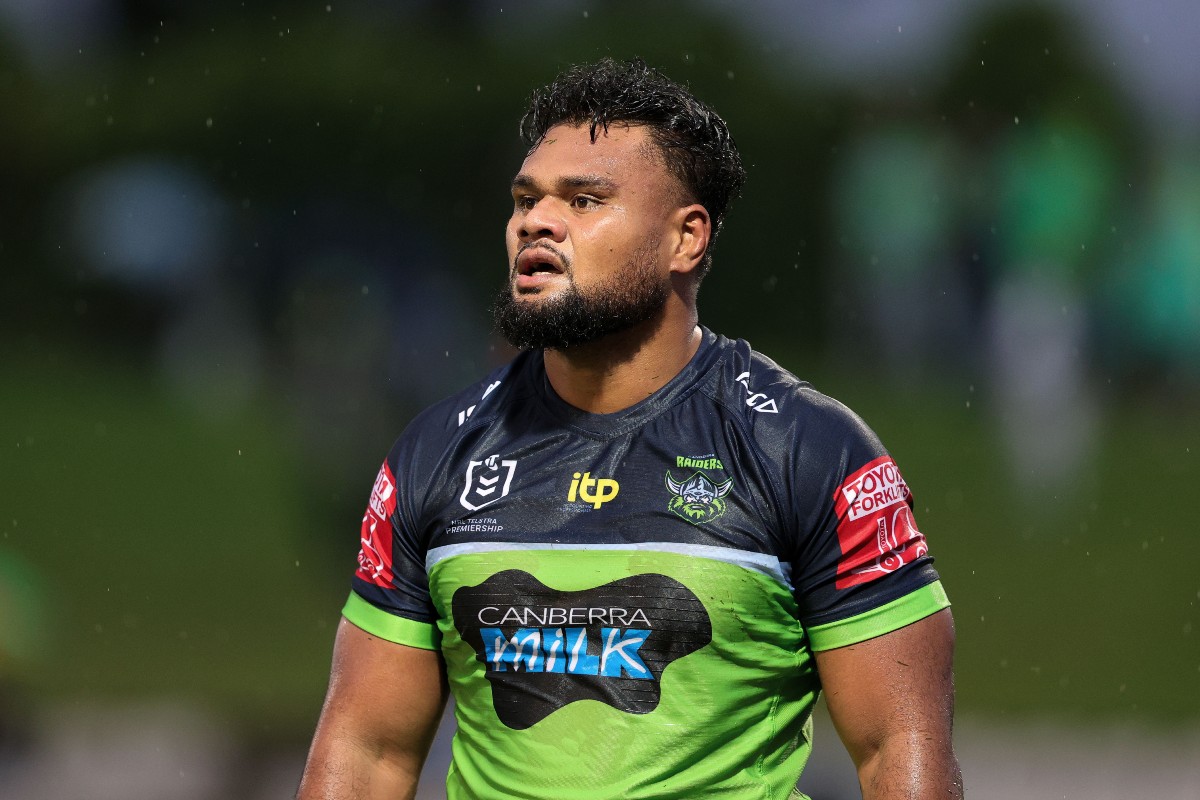 Dunamis Lui represented Queensland in State of Origin in 2020, having previously won nine caps for Samoa. The powerful forward has played for Brisbane Broncos, Manly Sea Eagles, St George Illawarra and most recently Canberra Raiders in the NRL. He had previously been linked with a move to Super League, but looks set to join Dolphins in 2023. He currently plays for Redcliffe Dolphins in the Queensland Cup. 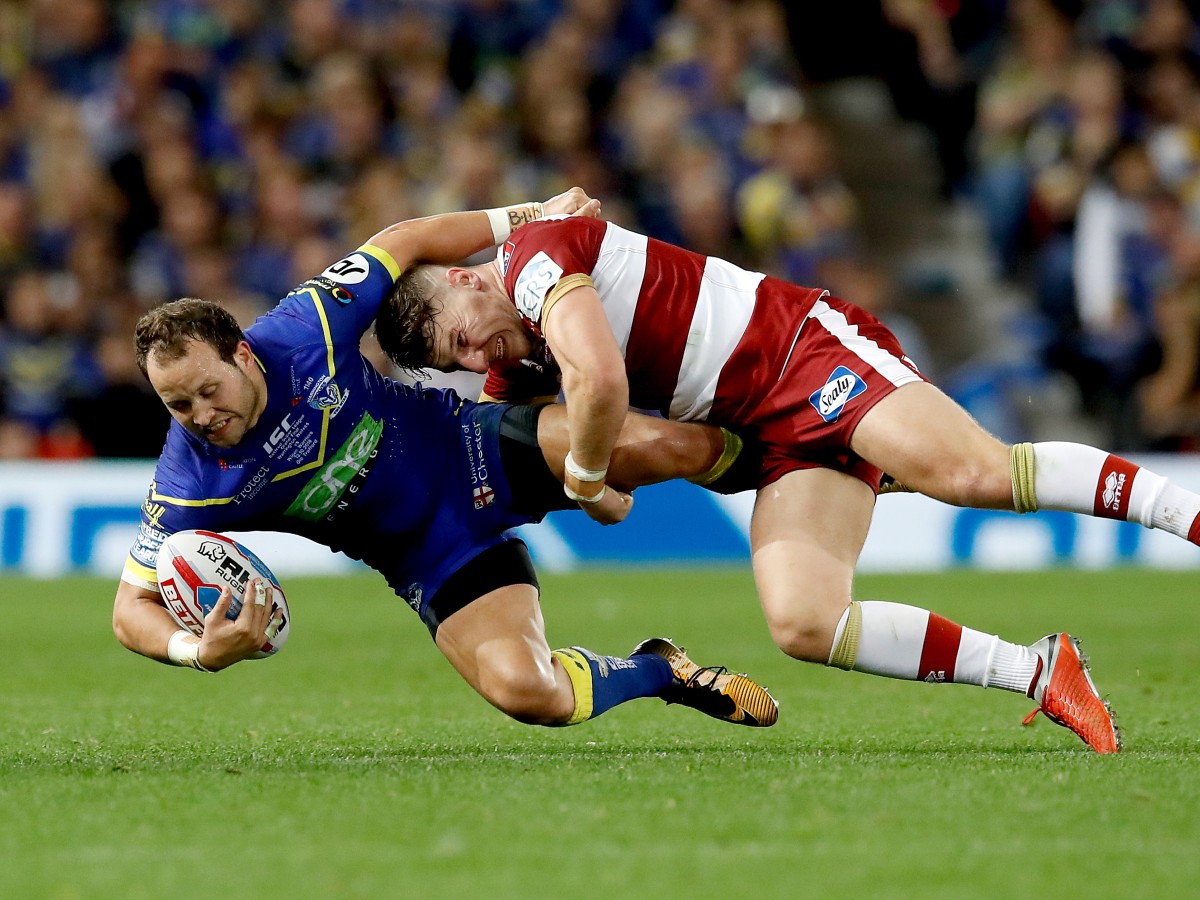 Tyrone Roberts spent one season in Super League with Warrington in 2018. He returned Down Under with Gold Coast Titans, and has featured for Brisbane Broncos in 2022. The half-back began his career at Newcastle Knights. He has made five appearances for Norths Devils so far this season.

About Josh McAllister 1337 Articles
Journalist. Joined the Love Rugby League team full time at the start of 2022 having been a freelance reporter for several years. Previously media manager for Swinton and Rochdale.
Twitter

Leeds winger Ryan Hall has been given permission by head coach Brian McDermott to return to training early at this own request.

Gildart relishing battle with the tank on the flank

Oliver Gildart is looking forward to locking horns with Salford Red Devils winger Justin Carney in the game at the DW Stadium tonight.

Leigh Centurions have extended the loan deal of Richard Whiting until the end of the season, with the club taking up an option to then tie him down permanently for the 2017 season.